Should a person’s tattoo(s) affect their ability to get and retain a job, limit the type of job they can get, or result in them having to take extra measures to cover them up?

These are questions that many employers and employees are facing with the continually growing prevalence of tattoos.

There are even demands to get tattoos protected under employment discrimination laws.

Many Employees Have Tattoos Today 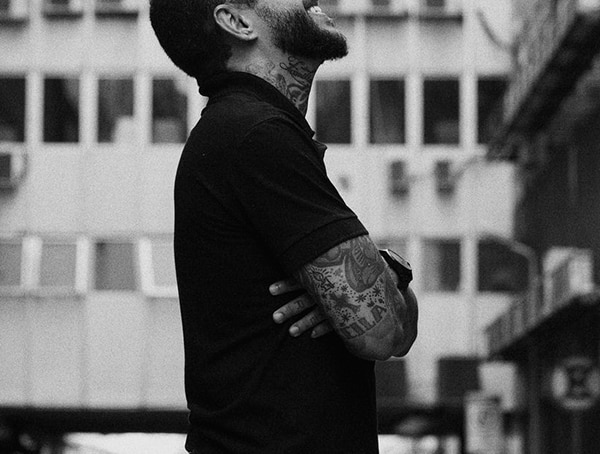 Body modifications, such as tattoos, were largely associated with tribes, gangs, prison, and the military. It wasn’t social norm for some average Joe to be walking around with a sleeve of thick black tribal art a few decades ago.

Today, however, tattoos cross every socioeconomic status and have destroyed previous stereotypes. Movie stars to janitors – you never know who’s sporting a tattoo.

With the sheer number of people tattooed and the equal number of people who still view tattoos as taboo, uncouth, trashy, or unprofessional, tattoos in the workplace has become a hot button subject surrounding employment. 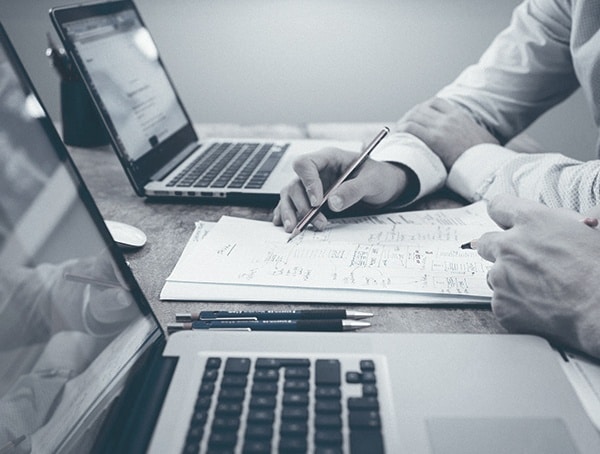 The British Sociological Association published a report last year on tattoos and employment, finding that most managers expressed negative views about noticeably tattooed staff, even when they themselves had a discreet tattoo.

The managers felt there was a stigma associated with visible tattoos that projected an “untidy” and “savory” perception of the company. 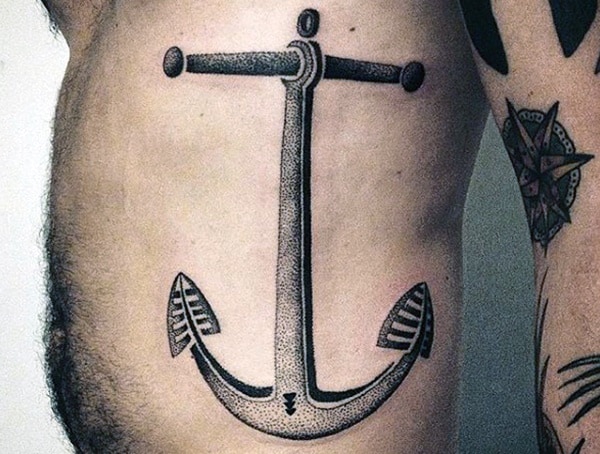 A hip novelty retailer targeting young people in a mall is likely to have an open door to employees with tattoos. Meanwhile, a prestigious bank targeting a more professional clientele is more likely to have a strict dress code policy, which includes no visible tattoos. A grease spoon near a college campus isn’t likely to have a policy against tattoos.

Move over to a five star restaurant that requires patrons to have a dress code, and they’ll probably have a rule against visible tattoos for employees.

It’s a same somewhat double standard for the specific role you have within a company, too. As a general rule, employers are more concerned and conservative when it comes to employees that deal with customers face-to-face. A dishwasher and cook in the back, for example, isn’t likely to be held to the same standards as the host, servers, and bartenders.

Again, is this fair? 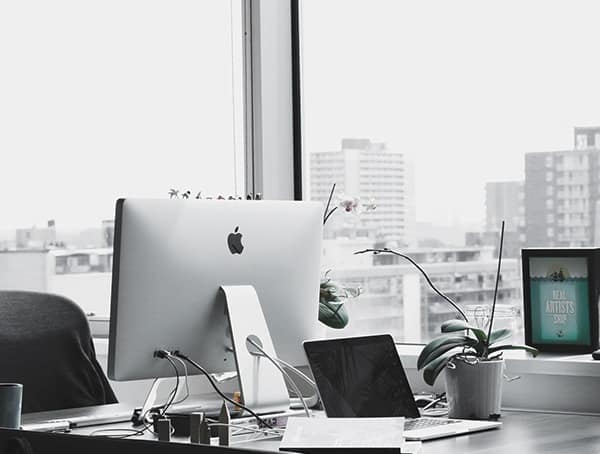 Another factor is demand. Job sectors that have a high demand for highly qualified employees are more likely to waive any worry over tattoo art in order to obtain and retain someone in a position that’s difficult to fill.

While some employers have a zero tolerance approach to tattoos, others may have a more targeted objection, such as offensive tattoos or neck and face tattoos.

Andrew Timming, who carried out the British Sociological Association report, points out that the size and location of a tattoo makes a huge difference in an employer’s acceptability of it. In certain areas, like the neck and face, and with universally offensive tattoos, a tattoo will forever limit your job prospects.

It’s also worth mentioning that many tattoo artists and parlors refuse to do facial art because of just such secondary ‘life’ consequences for the client. 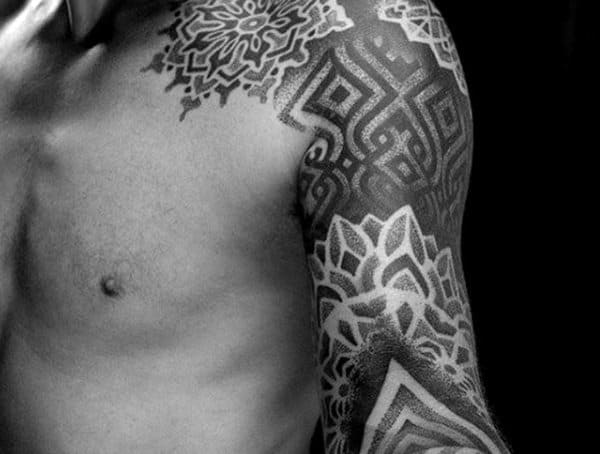 • 76% of respondents felt tattoos and piercings harmed their hiring probability during an interview.

• Only 4% reported actually having suffered a known discrimination related to their tattoo in the workplace.

• Over 20% percent said they specifically look at an employer’s policies on tattoos in deciding whether to pursue a job offer.

• Agriculture, ranching, hospitality, tourism, recreation, arts, media, entertainment, and retail have the most tattooed employee base with over 14% to 22%.

Tattoo enthusiasts generally feel that they should be hired, fired, and promoted based on the same qualifications as the non-inked employee next to them.

There are a number of online petitions and strong political movements to make tattoos part of workplace discrimination laws.

A potential employee doesn’t want to go to an interview with a stellar CV and walk away without a job simply because they have a New Orleans Saints tattoo and the hiring manager abhors football or that particular team.

Is It A Good Idea For Employers To Leave Policy Up To Managers?

A good example of this is St. Louis University Hospital’s long-standing requirement for tattooed employees to “cover and conceal” any offensive or “may be frightening to children” tattoos.

Yet, the St. Louis Children’s Hospital recently updated their dress code to allow visible tattoos (unless the mangers deem them unprofessional or offensive) because the hospital recognized that tattoos are an important mode of self-expression that shouldn’t be stifled.

While such policies are a step away from zero tolerance, they also still leave “offensive” in the hands of one person’s interpretation and perception. What if a clown or angel tattoo is offensive to the manager?

Is Covering Up The Tattoo A Fair Compromise?

The company policy on tattoos will often not state that tattoos themselves are prohibited… just that they can’t be visible or must be covered up.

In 2006, a US federal appeals court decided that it didn’t violate the First Amendment to require all public employees to cover their tattoos.

Currently, the only protection for tattoos in the workplace is if they’re related to a “sincerely held” religious belief. Religious discrimination law dictates that the employee must make reasonable accommodations in such cases.

But, what if the tattoo is in honor of a deceased loved one or some personal triumph or tragedy, such as breast cancer tattoos? Are those any less sinerceely held than a religious belief?

Some complain that the covering up of tattoos makes them feel less part of the team and like they’re being singled out for something completely unrelated to their work ethics.

Covering up a tattoo may seem like a simple task, but it can mean wearing clothing that sets one employee apart from all the other employees. It can also make completing job tasks more difficult, even dangerous.

Think of a nurse with a hand tattoo covered by tape. That nurse must wash his hands between every patient. That tape is a breeding ground for germs. Ask a patient if they rather see the nurse’s tattoo or be cared for with a germ-laced taped hand!

Some tattooed employees are okay with this compromise, feeling like they’re trading off for the opportunity to work.

Should Employees Be Allowed To Openly Wear Tattoos In The Workplace?

In closing – yes, no, maybe. Perhaps “Kill all Little Babies” across the forehead really will turn off customers. However, for the most part, we are a sensible nation that doesn’t cut our noses off to spite our faces.

If a product or service is of quality, then it doesn’t so much matter if a tattooed or non-tattooed hand delivers it.