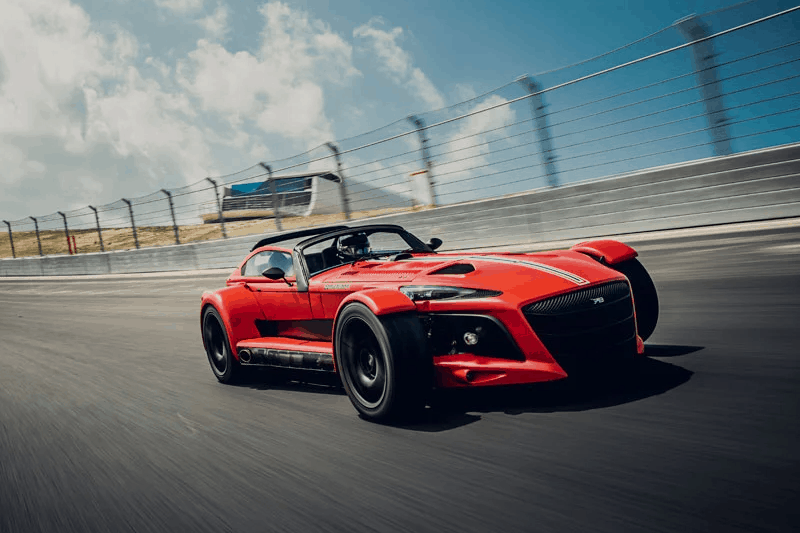 You can’t drive it on the road, but the crazy fools over at Donkervoort have just unveiled the new D8 GTO-JD70 R. Delivering hypercar performance and supercar technology, right from the beating heart of Donkervoort Automobielen.

Pushing the JD70 concept as far as it can go, Donkervoort achieves race track performance goals, defying all motoring enthusiasm limitations. With a hard-core, uncompromising soul, the D8 GTO-JD70 R “has been developed to embarrass other sports car and their owners and to make its own drivers feel like track superstars.” Them’s fighting words.

Launched this year to honor the 70th birthday of Joop Donkervoort, the founder of Donkervoort is proud to show off the fastest, most fearsome, and least compromised Donkervoort ever engineered.

Looking like something Cruella De Vil would be driving if she decided to hit the track with her black and white 1974 Panther De Ville saloon. Ready to smash all racing records known to man, the JD70 R will be winning races faster than ever before, all while using less fuel, fewer tires, and slashing the company budget for brakes. 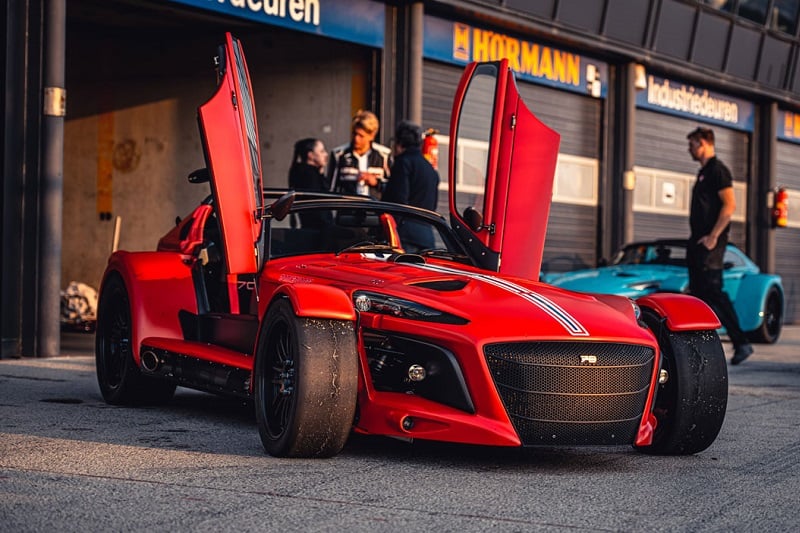 Positioning crash safety as a priority for the JD70 platform, Donkervoort Managing Director Denis Donkervoort explained that during the development program, the JD70R needed to be as safe as it was fast. Loaded with a firebomb extinguisher, superior fire protection for the fuel tank, a standard six-point harness, full race seats, and racetrack-ready ABS.

“For every jump in speed with the JD70 R, we added exponentially to its crash protection.”

Designed for driving flat out for hours on end, anyone thinking of taking on the 24 Hours of Le Mans should be worried if they happen to see the D8 GTO-JD70 R in their rearview. Because it means you’re about to be overtaken, or worse, lapped. 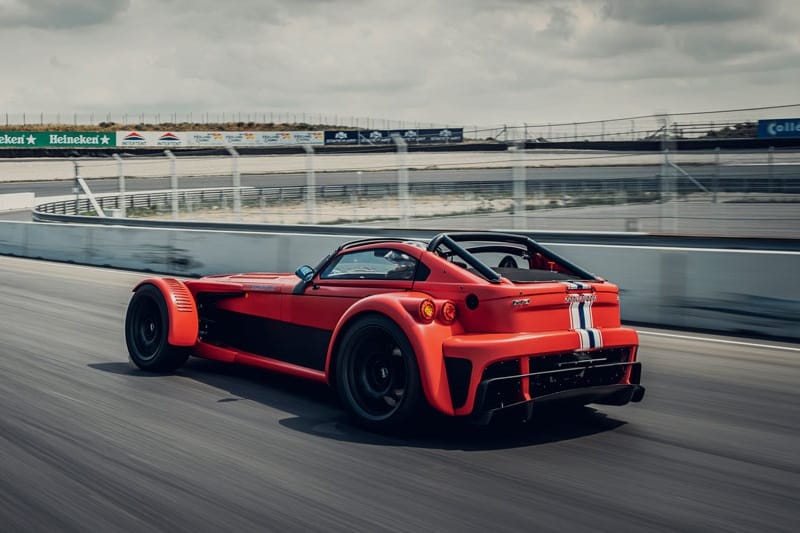 Racing all day and all night, the JD70 R hits the pitstop ready for more as soon as it’s topped up with fuel. Plus, with real-time data sent back to the garage, Donkervoort’s support team can fine-tune the car for each circuit to ensure each driver reaches their full potential.

While it may appear visually similar to its younger brother, don’t be fooled, Donkervoort recalculated every single nut and bolt of the JD70 R during development alongside the road-legal JD70. Being a faster and angrier version, it offers unprecedented adjustability for its chassis and suspension, adding again to its safety features. 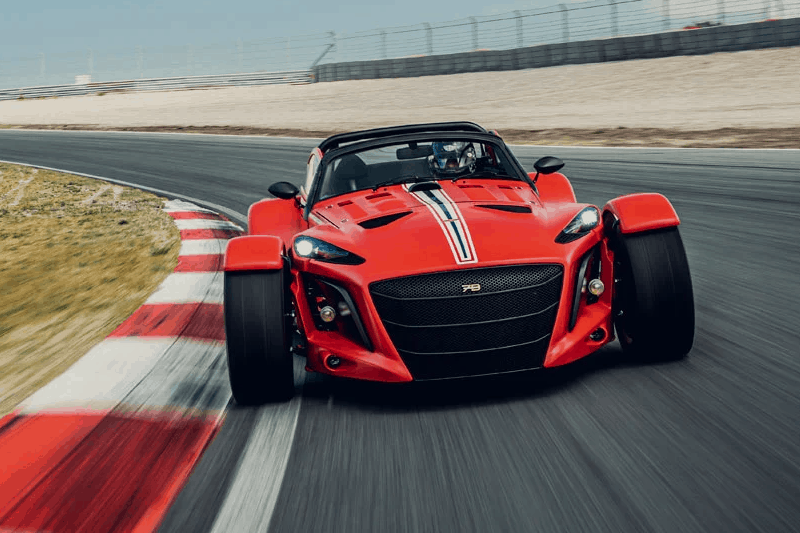 Dubbed the most exclusive, lowest maintenance, and best-supported method of getting into hypercar driving, the D8 GTO-JD70 R is ready to bring you closer to victory after each and every lap.

Visit the Donkervoort website to find out more about the stronger, faster, and safer features inside the JD70 R.