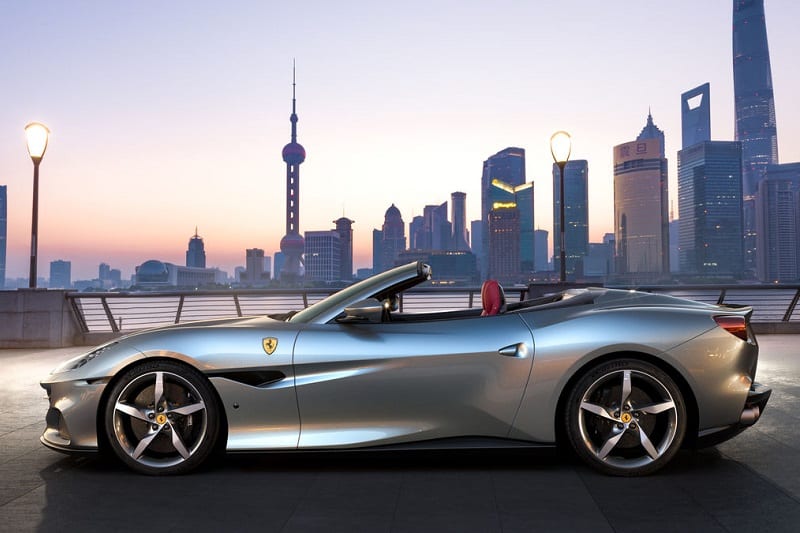 Ferrari Portofino M, the Evolution of a Spider

Ferrari has opened its doors following its temporary COVID-19 closure. Revealing to the world the Portofino M, the Italians call this one “the (re)starting point” for the Prancing Horse’s pursuit of innovation, transforming the Spider GT 2+ into something genuinely evolutionary. 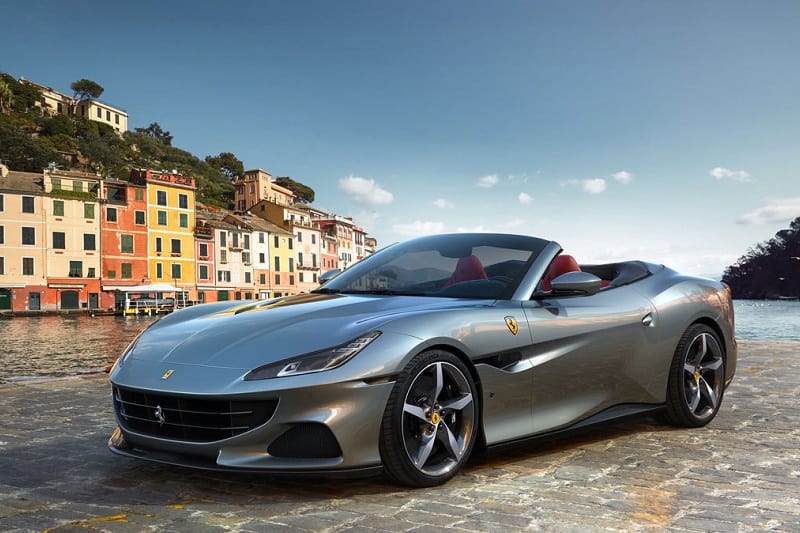 Standing for ‘modified,’ or ‘Modifcata,’ “which in Ferrari nomenclature refers to cars that have undergone an evolution that has significantly boosted their performance.” The Portofino comes with a wealth of upgrades and developments.

Significantly overhauled since 2017, the powertrain is now capable of delivering 620 cvs (611 hp), complemented by an eight-speed gearbox. The introduction of an eighth gear not only improves transmission efficiency but also results in “a significant reduction in fuel consumption in urban and motorway contexts.”

Combined with a five-position Manettino, including a ‘Race’ mode, drivers can experience the freedom of the road with their foot on the pedal of a real performance vehicle. With plenty more awesome functions at the touch of a button from just the steering wheel alone, drivers have immense control and flexibility at their fingertips. 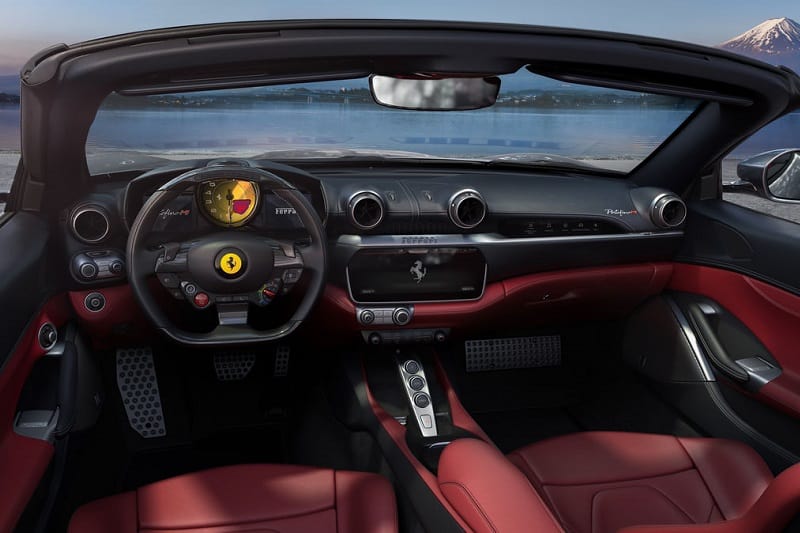 Starting with an engine from the same family voted “International Engine of the Year” on four consecutive occasions (2016-2019), the Ferrari Portofino M’s 3855cc engine can punch out 620 cv at 7,500 rpm, 20 cv more than its predecessor. But, with all that power comes a whole lot of combustion.

So, what is Ferrari doing to limit its pollution? Using a Particulate Gasoline Filter in the exhaust system ensures compliance without compromising performance or the driver’s experience.

As an evolution of the Prancing Horse’s 2+ GT spider, unlike most physical launches, the Portofino M departed the Maranello marque’s 70-year-plus history by unveiling it entirely online. With a series of newsletters delivered to clients, the exclusive video “illustrating the concept behind the car, its restyling and main technical contents,” was finally revealed. 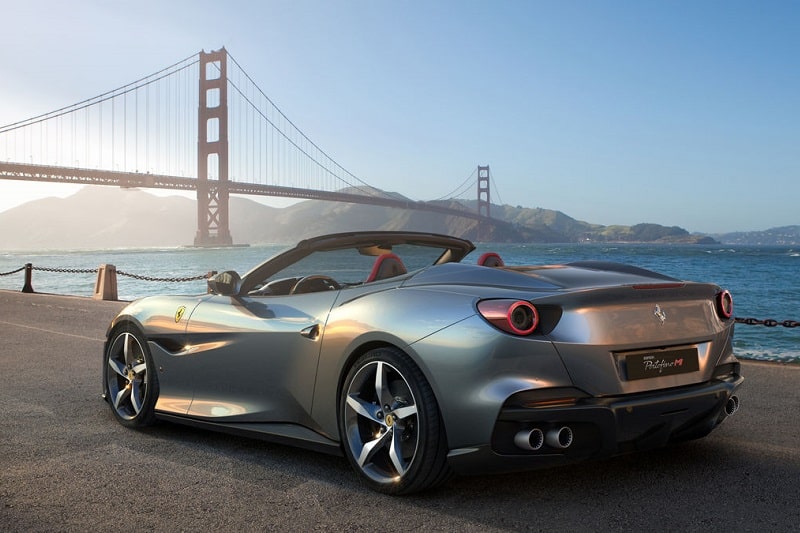 Stepping in front of the Riviera cameras to flaunt its appearance, Ferrari recently showed off the perfect proportions and exceptional versatility of the Ferarri Porotfino M. With its Retractable Hard Top, it retains the twin soul appeal of being the only car on the market that can rightfully be described as an authentic coupé with its top closed and a genuine spider when it is open. Which is great if you prefer the roof closed like me, but still want to show off in the middle of Summer.

While no pricing information is yet available for this dream car, those able to afford its luxury will have to keep the eyes peeled for the latest news from Ferrari.

It is said that every single Ferrari engine has its “own particular soundtrack that makes it unique.” Forever continuing this trend of motoring ingenuity, the Portofino M will join an exclusive orchestra of vehicles crafted for exhilaration and (re)discovery.

Find out more on corporate.ferrari.com