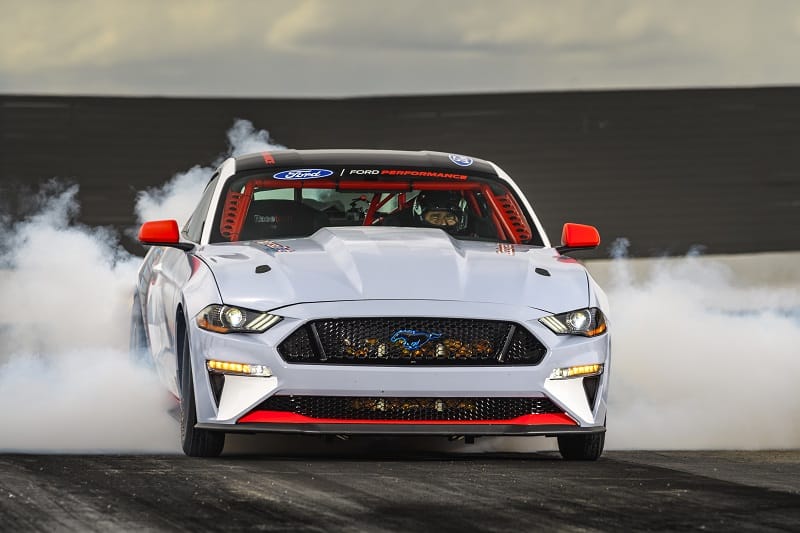 This ain’t a Tesla, this is an all-electric Mustang, and it’s way faster than Ford ever expected it to be.

The all-electric Mustang Cobra Jet 1400 prototype has exceeded testing expectations at its pubic debut at the NHRA US Nationals. Without a single drop of fuel, this Ford powerhouse has shattered its performance goal, blazing through the quarter-mile in 8.27 seconds at 168 miles per hour. It’s so fast it beat out the 2017 Tesla Model S P100D ‘Ludicrous+’ which could only manage a 10.5.

Reaching a 1,502 peak wheel horsepower in recent private development testing this engineering marvel can output more than three 2021 Mustang GT V8 engines combined. Who knew a battery had so much grunt! 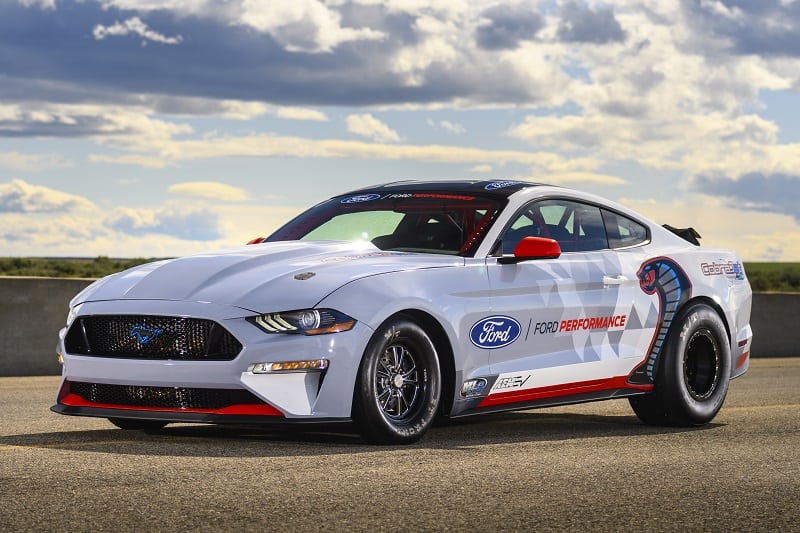 Since revealing the car to the public, Mark Rushbrook, global director of Ford Performance Motorsports is continuing to “fine-tune it”. Explaining that “what [Ford] may be able to achieve with this much electric horsepower in a drag racing setting,” is only “just scratching the surface” of what EV technology is capable of.

Collaborating with Cascadia Motion to power the Cobra Jet 1400, Ford Performance added four PN-250-DZR inverters alongside a pair of DS-250-115s, giving this electric monster a total of four motors spinning at up to 10,000 revolutions per minute. 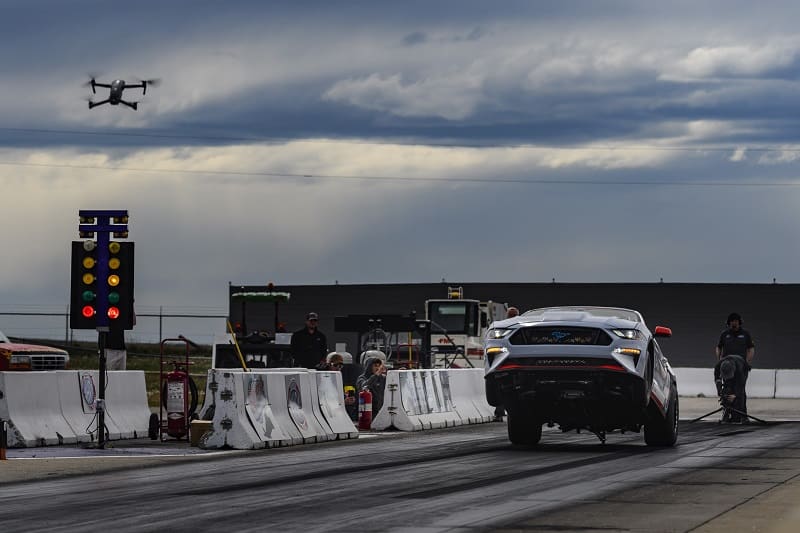 Managing what Ford is calling “a potent propulsion package” is an advanced data and control system that features a control algorithm unique to the Cobra Jet 1400.

“It’s been a great but challenging project for all of us at Ford Performance,” said Rushbrook.

“The opportunities to learn with the Mustang Cobra Jet 1400, as well as the Mustang Mach-E 1400 we recently introduced, gives us great insight into what may be possible in high-performance all-electric vehicles for Ford going forward. We are very interested in continuing to work with NHRA to determine how electrification can be part of the sport and to show off the Cobra Jet 1400 at max power in due course as regulations develop.” 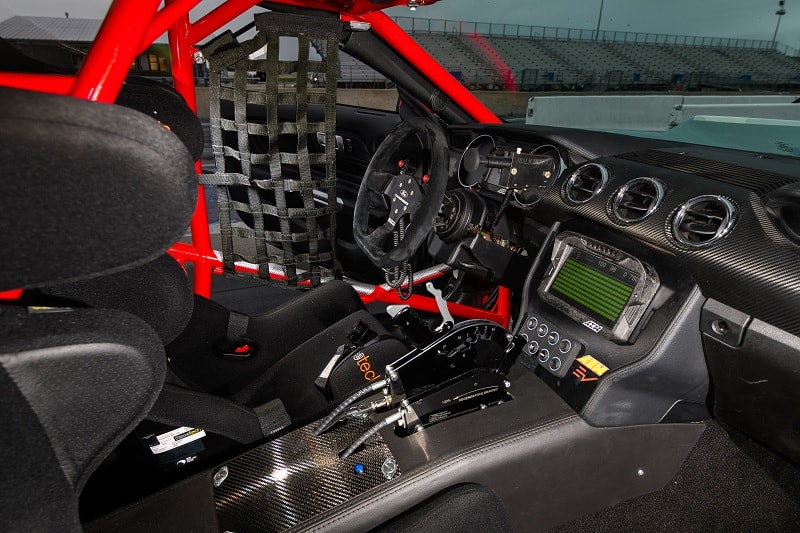 “Drag racing has always been where Detroit proves its most advanced powertrains,” said Brad Gerber, V.P. sales and chief development officer, NHRA. “The U.S. Nationals is the sport’s quintessential stage for reaching enthusiasts wanting a glimpse at the future technology of performance vehicles. Our fans are fascinated by horsepower in all forms, and the electrification of an iconic vehicle like the Mustang Cobra Jet 1400 shows that innovation at Ford Motor Company never rests. We look forward to seeing the Cobra Jet 1400 and continuing discussions with Ford about the future of electrification in drag racing.” 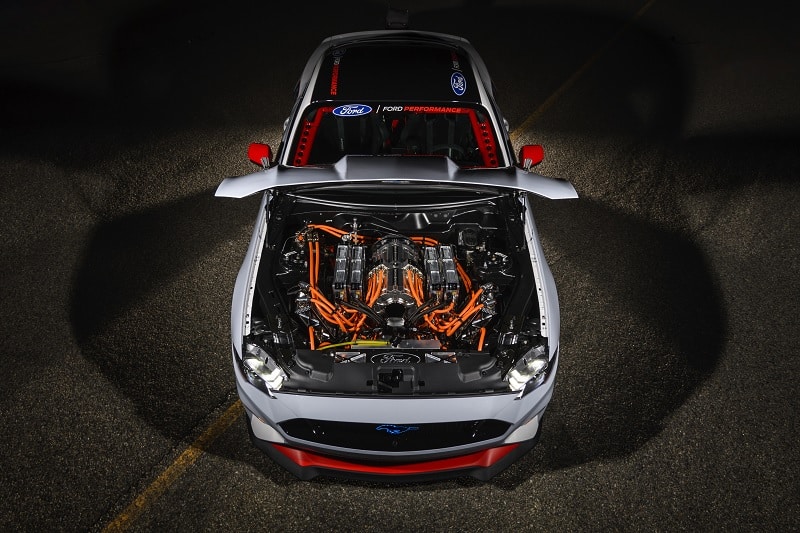 Ford’s Global Director of its Icon models, Dave Pericak, said in a press release that the company always utilises motorsports “to demonstrate innovation,” explaining that the electric powertrains give Ford “a completely new kind of performance and the all-electric Cobra Jet 1400 is one example of pushing new technology to the absolute limit.”

Find Out More on Ford.com