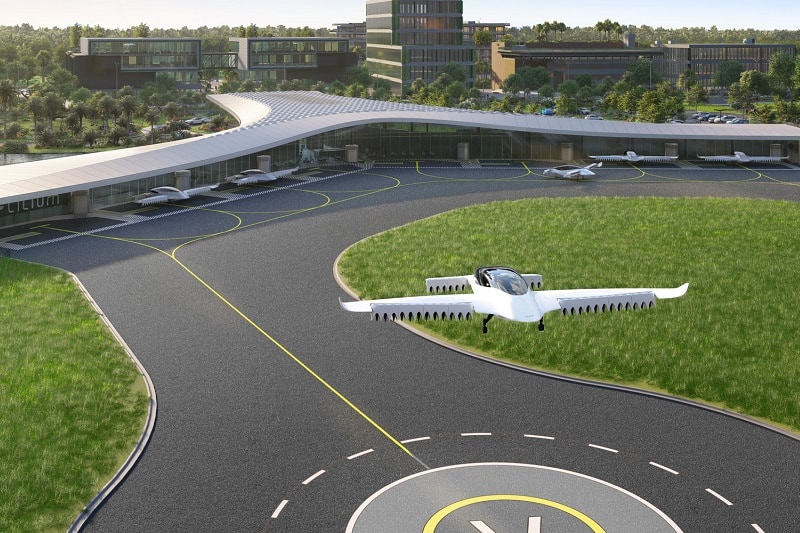 Lilium Flying Taxis to Launch in the US

Get ready to take to the sky inside a flying taxi in the not so distant future, as German start-up Lilium buddies up with Tavistock to establish the first high-speed electric air mobility network in America by 2025.

Well, you could opt-in for one of those flying cars we keep hearing about, but that means getting a pilot’s license too. And that’s before mentioning the expected costs of buying one. Or you could hop in one of Lilium’s flying taxis and let someone else take you there.

Setting up shop at Orlando’s Aerotropolis in Lake Nona, the Munich-based aviation company will revolutionize transport with its all-electric, vertical take-off and landing (eVTOL) jet aircraft. 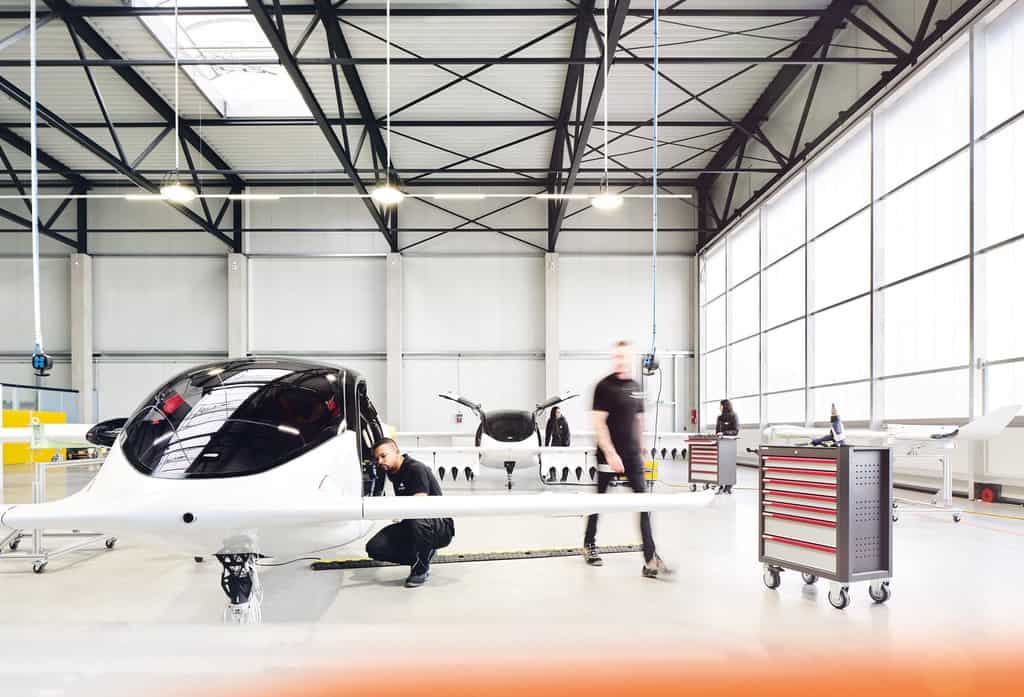 Announced as the country’s first urban and regional air mobility network, this project will connect more than 20 million Floridians within a 186-mile radius, serving several major cities, including Orlando and Tampa.

With ground-breaking claims of further and faster travel of distances up to 186 miles within an hour on a single charge, airline carriers might want to take note, especially during the pandemic downturn.

As manufacturers worldwide move away from combustion motors and fossil fuels, so too will our transport options, as is exemplified by the pioneering partnership between Lilium and Tavistock. 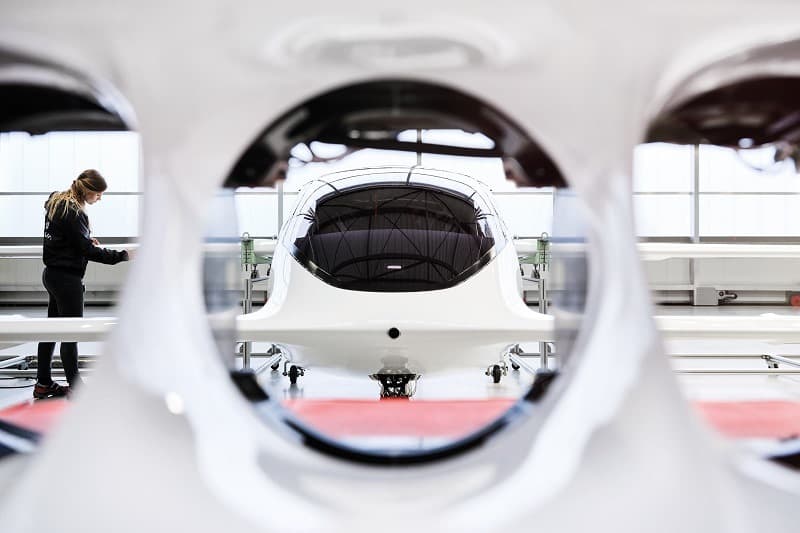 “We are thrilled to partner with Tavistock and build the first stretch of Florida’s high-speed electric transportation network with Central Florida at its core.

It shows that regional high-speed air mobility can be built by private initiative and give communities such as Lake Nona, which can also serve Orlando and arrivals from its international airport, the ability to determine themselves whether they want a link into a high-speed transportation network.” 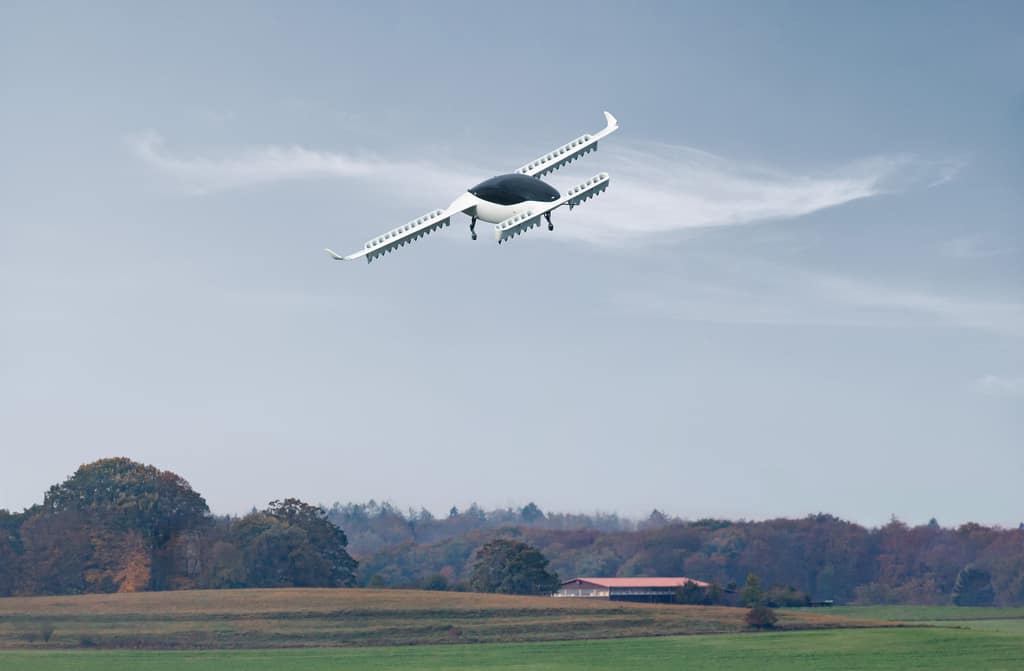 Focused on this unique partnership between the City of Orlando, Lilium, and Lake Nona, City of Orlando Mayor Buddy Dyer, is “thrilled” to be investing “in the expansion of safe, efficient, and environmentally friendly transportation options throughout one of the fastest-growing regions in the country.”

Certain to bring economic prosperity to the region, Tavistock Managing Director Ben Weaver said the project “not only supports bringing the region together, but also provides a solution to environmental issues,” something he describes as “incredibly impressive.”

“This partnership and network launch highlight our community’s passion and commitment to groundbreaking partnerships and new technologies that sets us apart as a city of the future.”

Find our more on lilium.com.