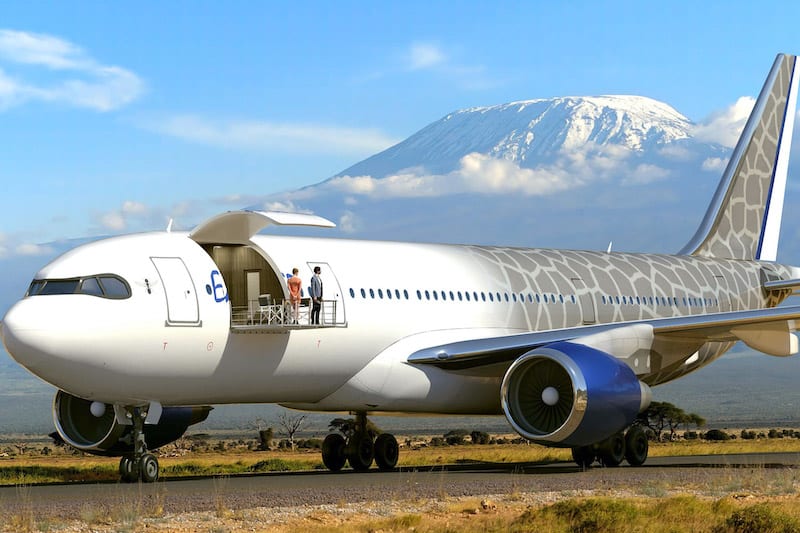 A new way of living is entering the atmosphere in the form of Lufthansa’s Technick Explorer Concept. With a base of the Airbus A330, the lofty aircraft has been converted into a space that contains bedrooms, offices, and a conference area. Other amenities add to the allure.

Not all business and no play, the cabin offers good fun, too. A built-in project system beams images up on the ceiling for a change in ambiance. Flyers can try the aquarium, a constellation-filled sky, or a disco theme.

The plane is built in the way a superyacht is – there is room for toys and cargo! Load up, because it’s a bit like a basecamp that can fly.

There’s an easy-to-open cargo hatch that extends a main deck from which the view can be enjoyed when the plane is safely on the ground. Imagine opening things up to dine al fresco on an airplane.

Lufthansa proudly offers the concept as part of their line of VIP Aircraft Services. They’re calling the luxury liner a “long-haul aircraft” that “optimally fulfills your desire to go anywhere at any time to discover the world.” The copy goes on to make reference to the aircraft as a “flying hotel.”

Rather than focus on an overly-dignified approach (as one might imagine spies, government dignitaries, and celebrities being the only ones flying in such luxury), the aircraft aims to please families, friends, and professionals alike with space for fitness, dancing, and spa time.

Additionally, there are rumored to be other floorplans and flexibility to make changes, especially for reaching explorer cruise ships. 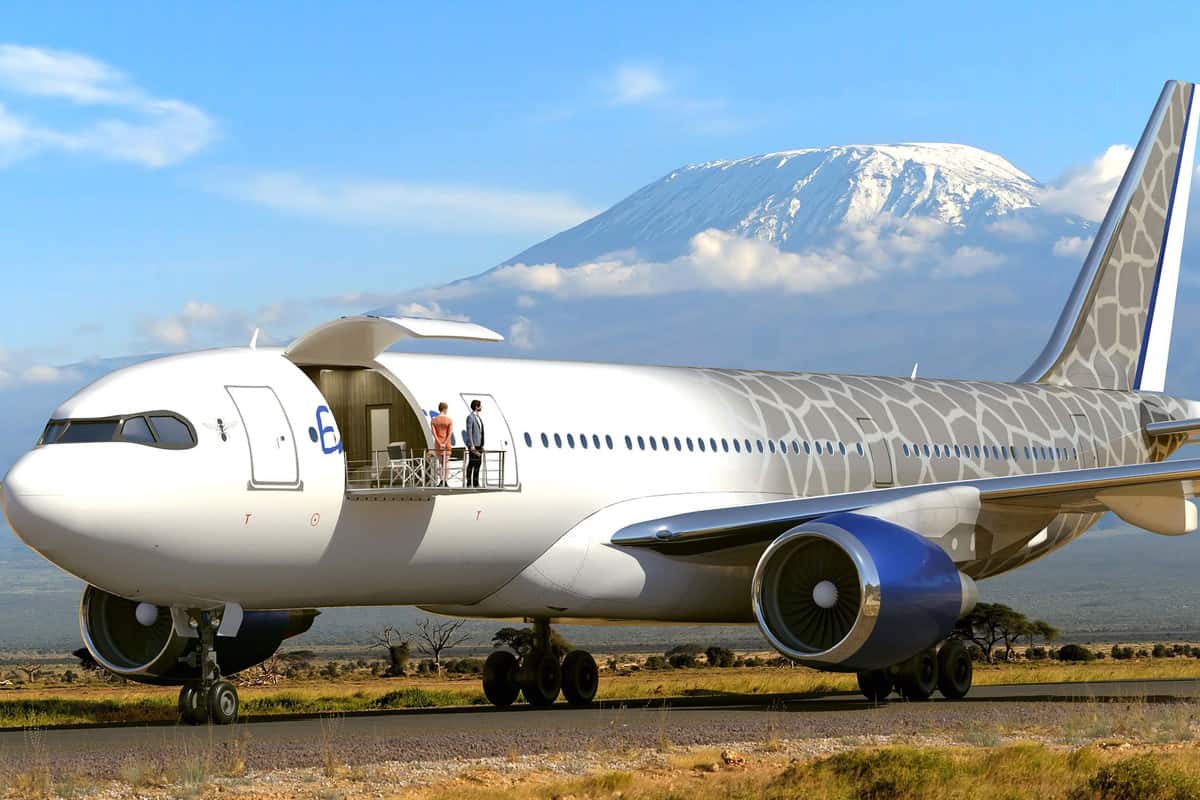 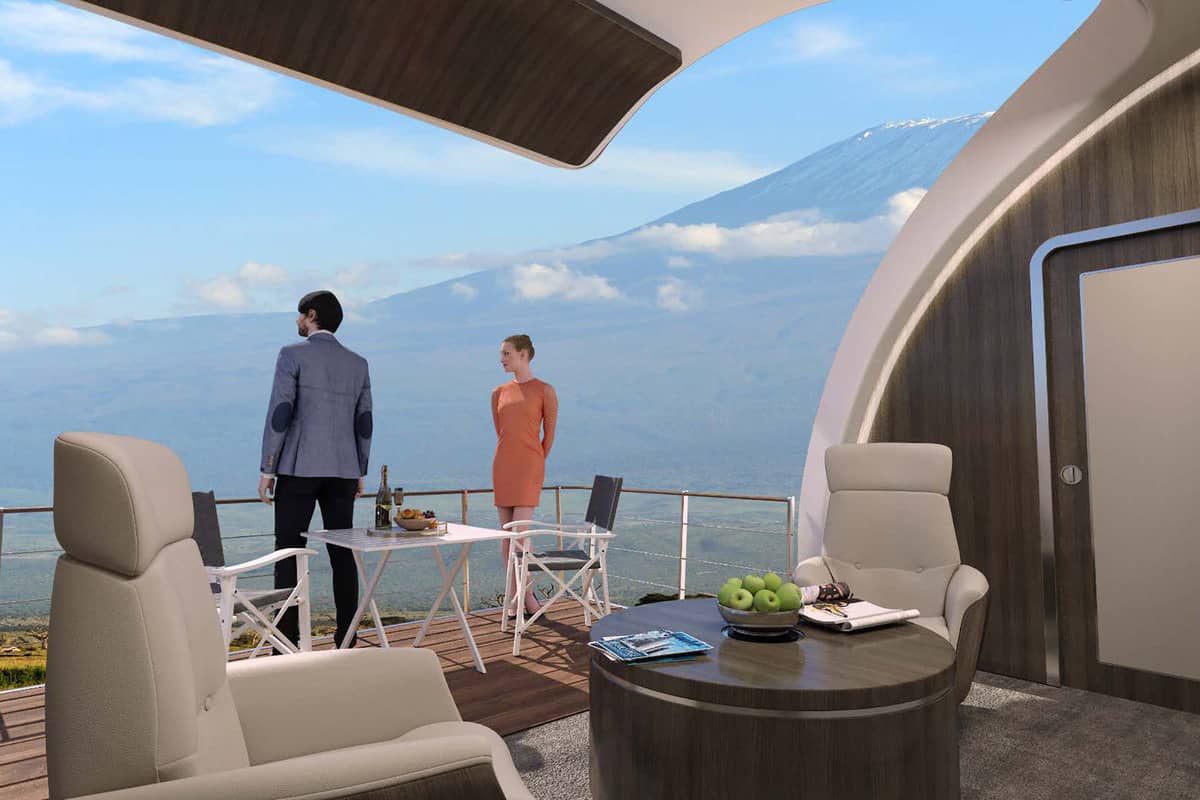 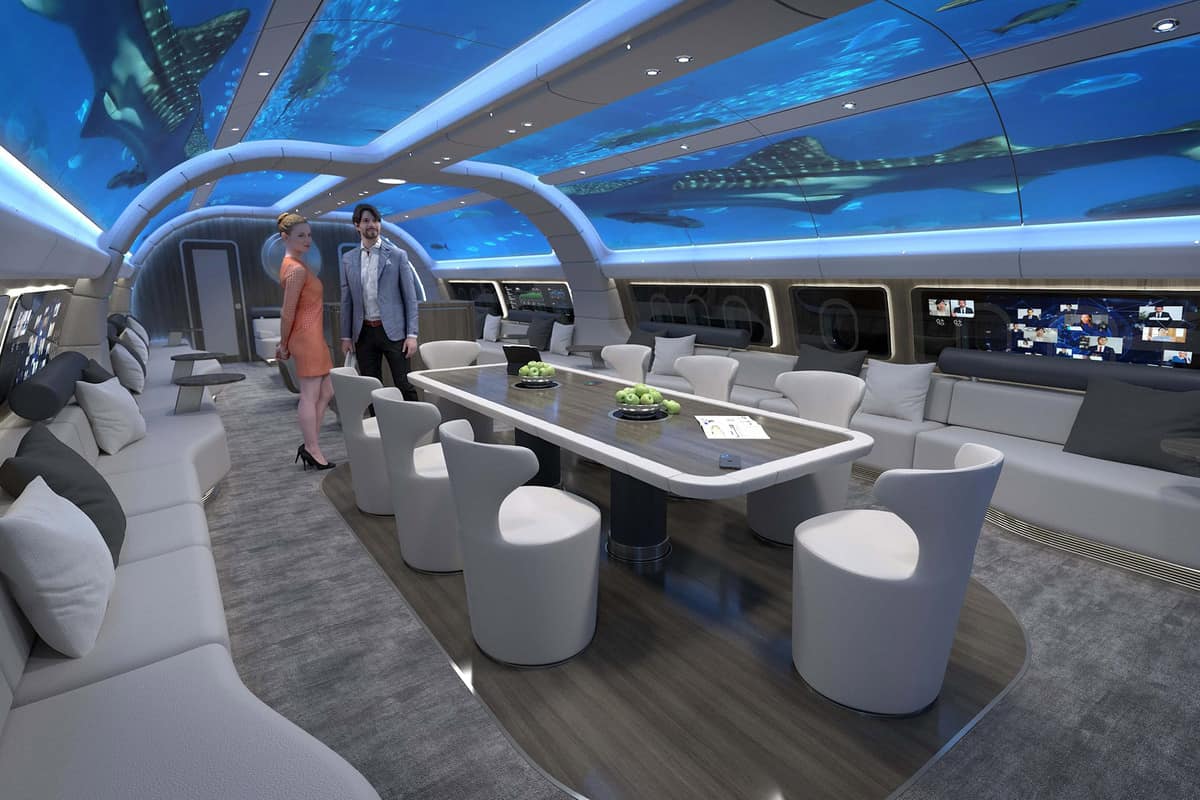 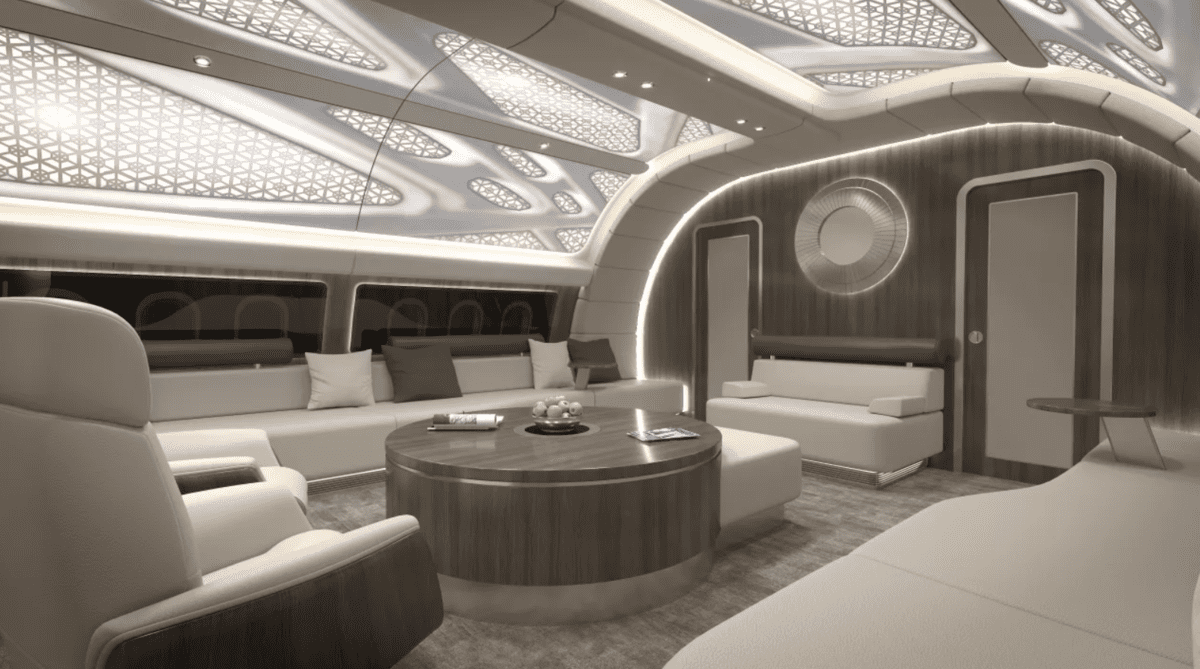 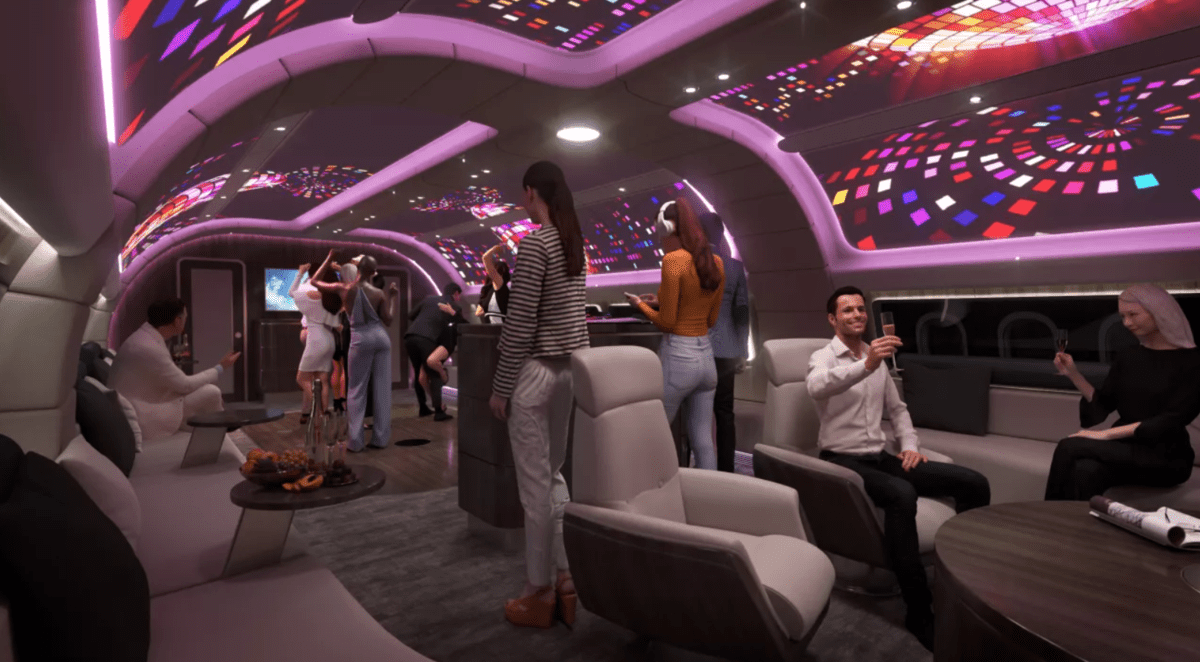 In a statement, Lufthansa explained: “We analyzed the typical elements of the Explorer boat class in order to transfer the design idea behind it from the water to the air, and thus into a new cabin design.” The yacht-like elements certainly carried over well in terms of comfort.

The platform selected for the job was none other than the Airbus Corporate Jet ACJ330. Because it is known to be a classic widebody aircraft, it fits the bill for a base with enough space for the expansive cabin areas integrated into the current design.

That said, the company reports that there is no reason why the layout wouldn’t work on something similar to the Boeing 787 or 777. They also recalled the Airbus A350 in making the point.

The aircraft is built with an occupancy of eight to 12 passengers in mind, following the guidelines set by the Explore experience in and of itself.

See more about - 8 Fighter Jets You Can Actually Buy