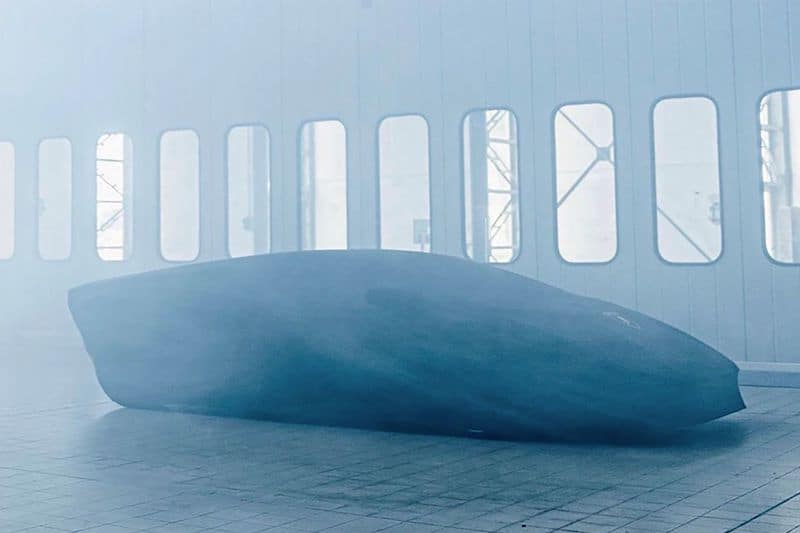 Lamborghini Bringing Back the Classic Countach

One of the world’s most iconic sportscars is making a comeback! The Lamborghini Countach, first unveiled at the 1971 Geneva motor show, become the dream car of many throughout the 70s and 80s. Now a new generation of car lovers has the opportunity to own one of these stylish sportscars.

“We make dreams come true,” said a statement on the official Lamborghini Twitter page. “We did it with the classic Countach in the 1970s. And we’re doing it again. The new Lamborghini Countach is coming.”

The statement was accompanied by a short video hyping up the new Countach, with many Twitter users excited by the news.

We make dreams come true. We did it with the classic Countach in the 1970s. And we’re doing it again. The new Lamborghini Countach is coming. ​#Lamborghini #Countach pic.twitter.com/nXctgIuyqe

The first official production Countach had a 4.0-liter, longitudinally-mounted V12 engine under the hood with the ability to deliver 375 horsepower. Hitting dealerships in 1974, the stylish car quickly become a hit, with its wedge shape design an eye-catching feature.

The final Countach celebrating its 25th anniversary was released in 1988 and 1989 and featured an upgraded 5.2-liter V12 capable of 455 horsepower.

While there has no more official word from Lamborghini, the Internet is full of rumors about the new Countach. Instagram account lamborghini.specs revealed a teaser image that features the official model name of the Lamborghini Countach – the LPI 800-4. The image also shows the engine air vent positioned right behind the door, and also the fuel cap.

The post also explains that LPI stands for Longitudinale Posteriore Ibrido, hinting that the Countach will have a hybrid propulsion system with the ability to deliver a total of 800 PS through its four wheels. This was backed up by CNET who believe the Countach will be a hybrid combo of a 6.5-liter V12 and an electric motor with a seven-speed gearbox.

The new Lamborghini Countach LPI 800-4 will be unveiled at the Monterey Car Week on August 15.