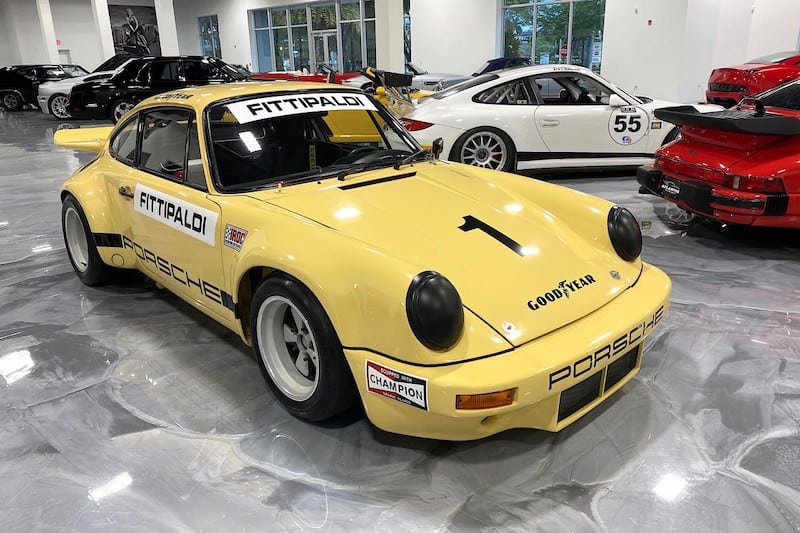 When you’re dealing in the large denominations of currency that drug kingpin Pablo Escobar was at the height of his empire’s power, then you’d be dropping massive wads of cash on classic cars left and right in order to flush your money. Raced by Emerson Fittipaldi in the International Race of Champions, Pablo’s limited edition 1-of-15 1974 Porsche 911 RSR is now selling for $2,200,000 through DuPont Registry, and with only 225 miles on the odometer, it’s practically brand new. 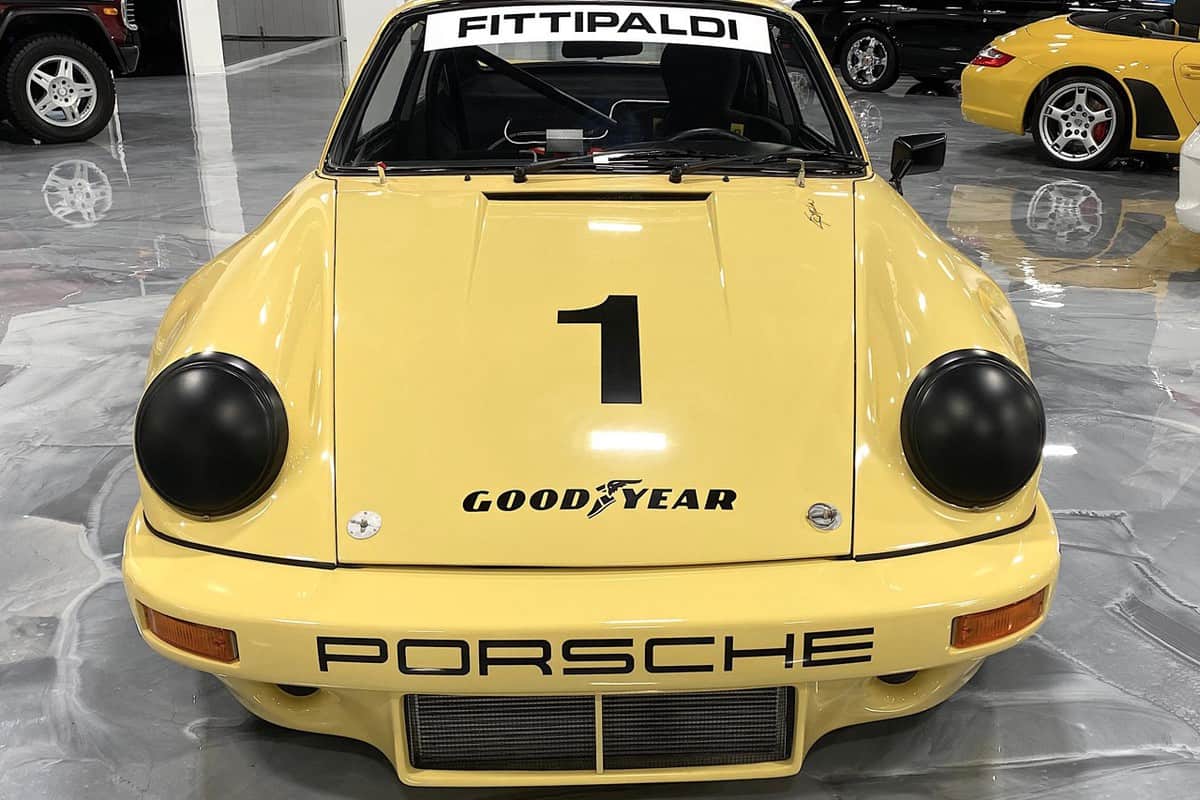 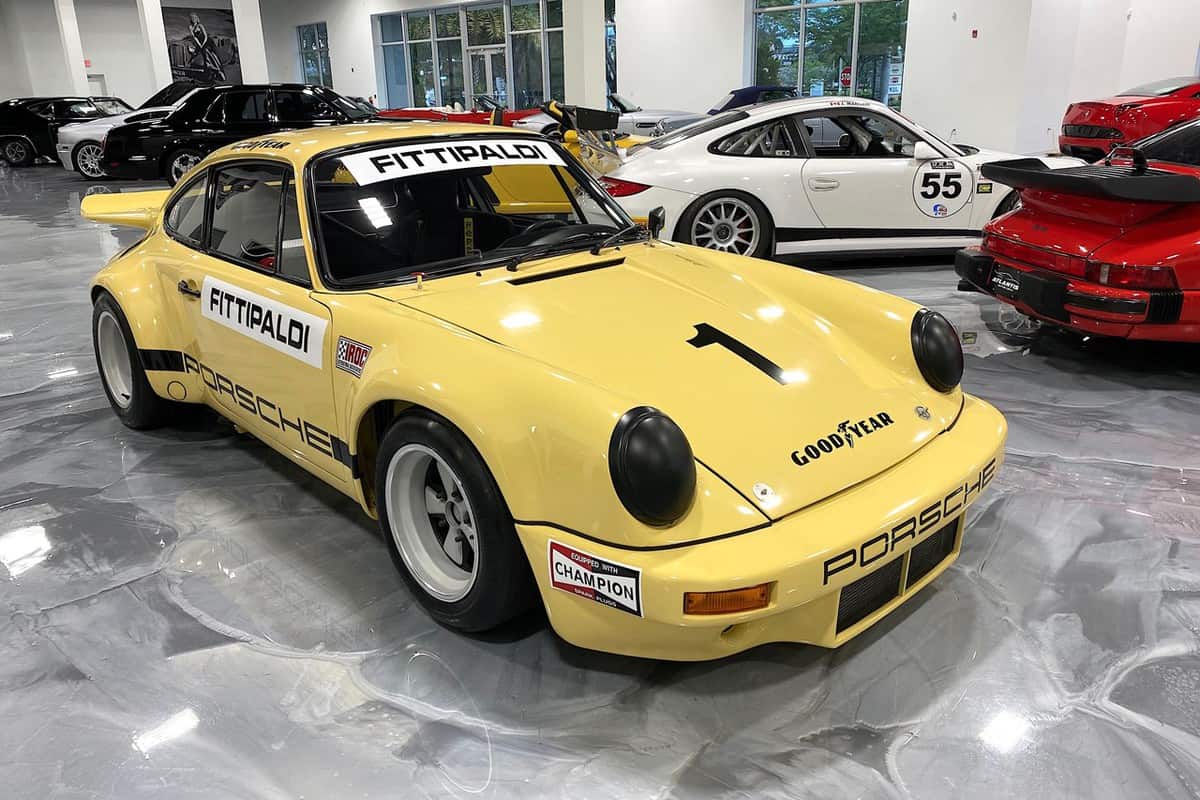 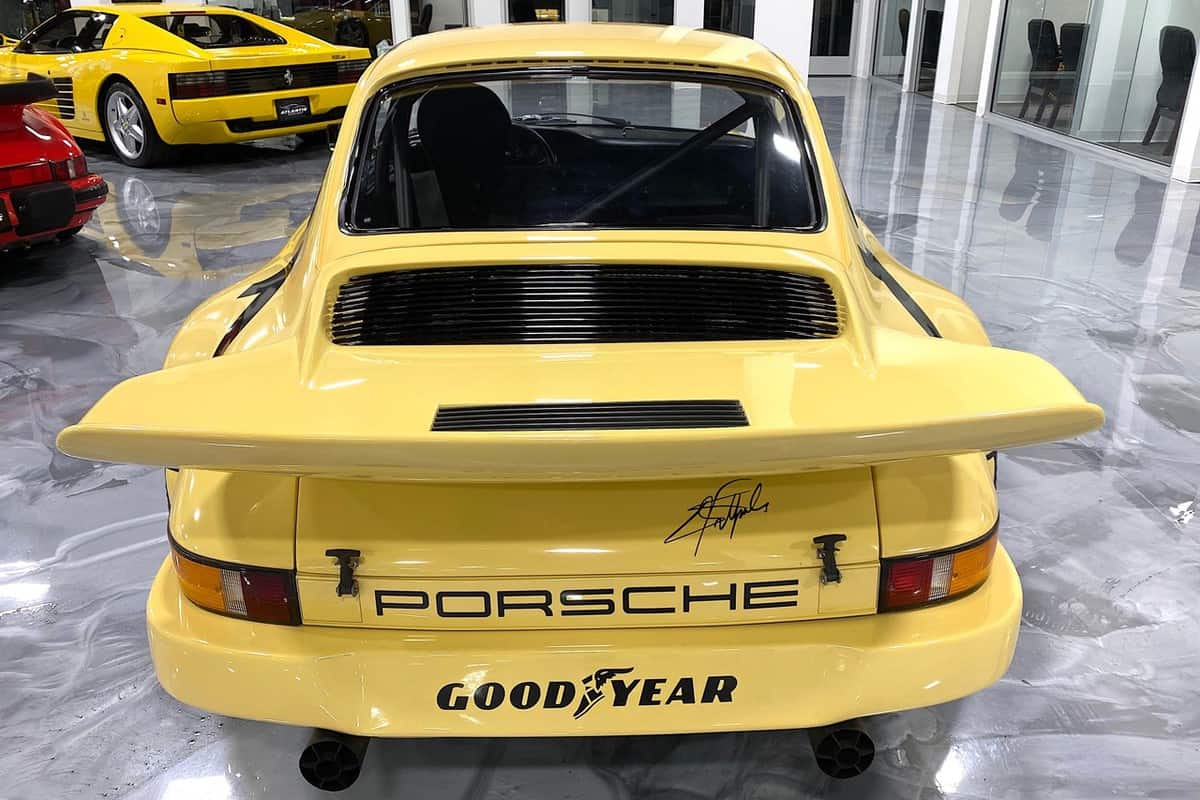 Constructed for the International Race of Champions (IROC), the inaugural series saw a total of 15 Porche’s driven by 12 drivers of various racing disciplines, with three spare just in case. To ensure TV audiences could follow along with the identical 911’s, Porsche painted each one a unique color to take advantage of new color TVs in people’s homes.

Intending to test the driver’s skill, rather than the car itself, the IROC race saw Emerson Fittipaldi line-up alongside Mark Donohue, Peter Revson, Bobby Unser, David Pearson, Richard Petty, AJ Foyt, George Fullmer, Dennis Hulme, Bobby Allison, Gordon Johncock, and Roger McClusky at the Riverside International Raceway. Having arrived late, Fittipaldi was given number 11 on the starting grid, forcing him to move up the ranks quickly. Unfortunately for him, he soon veered off the track, which eventually caused a fuel leak in his 1974 Porsche 911 RSR. 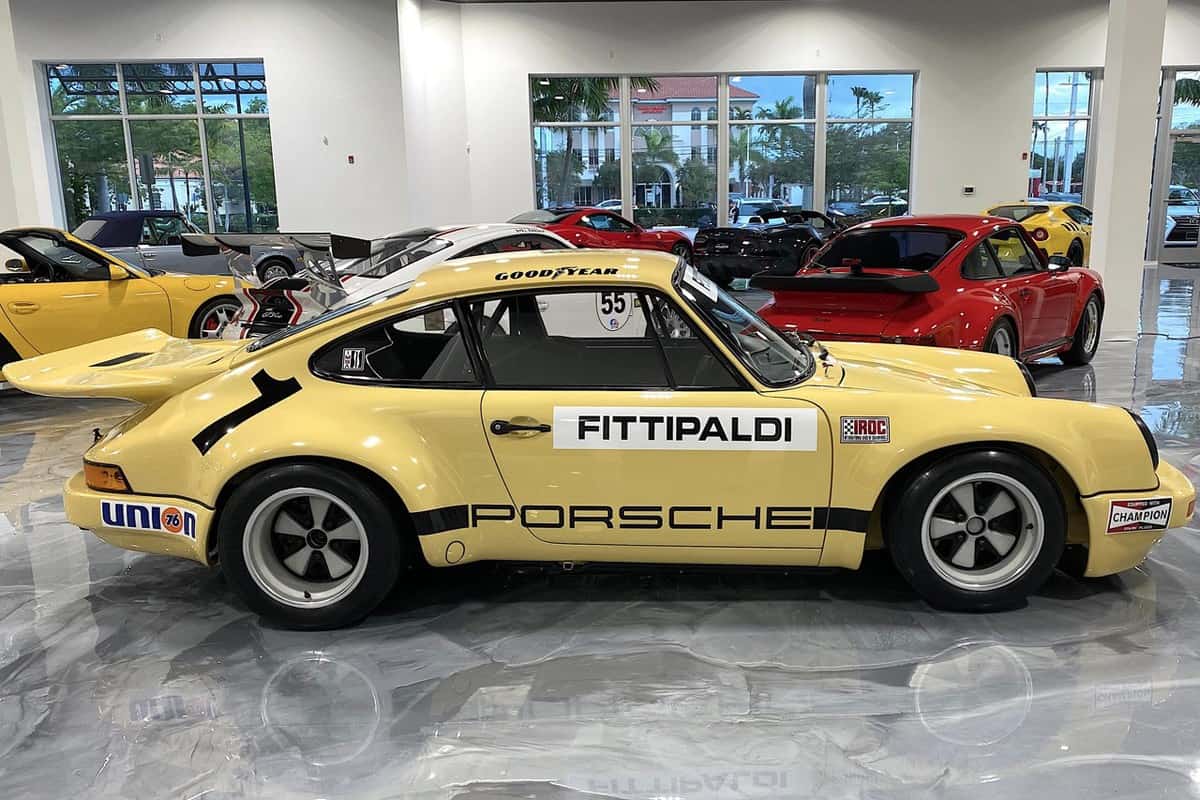 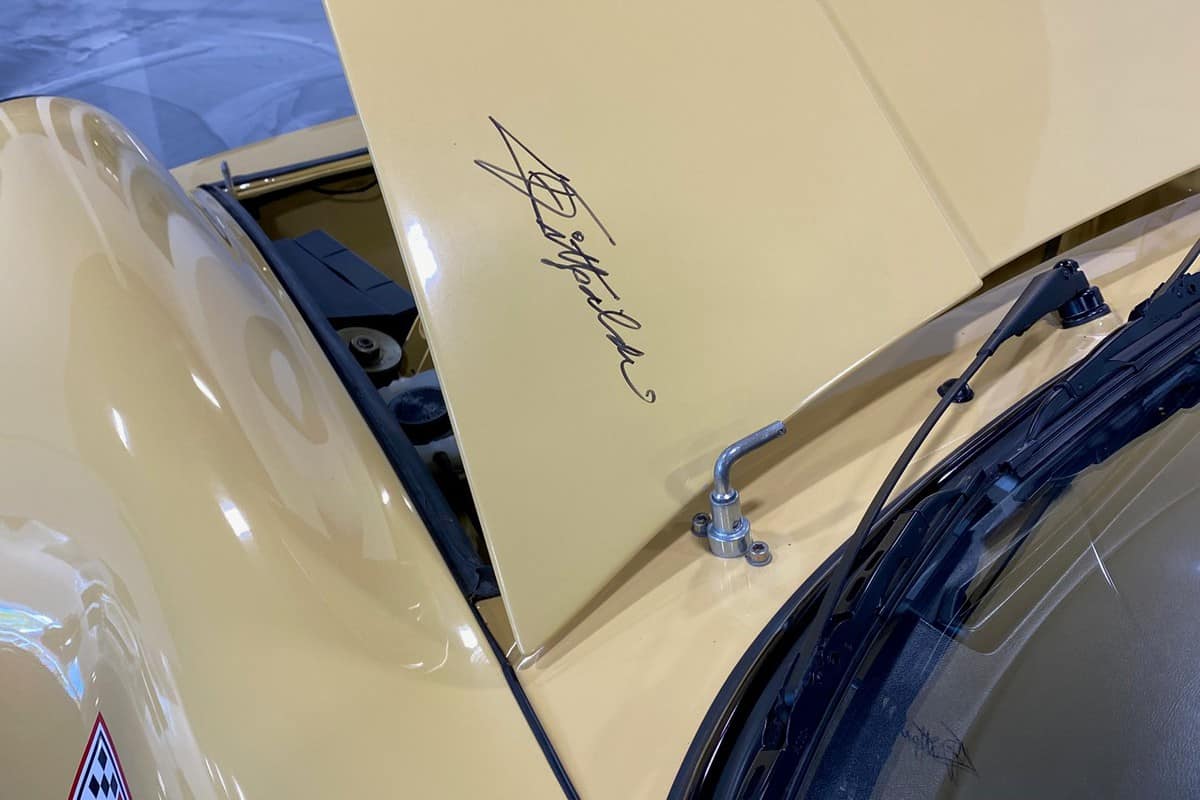 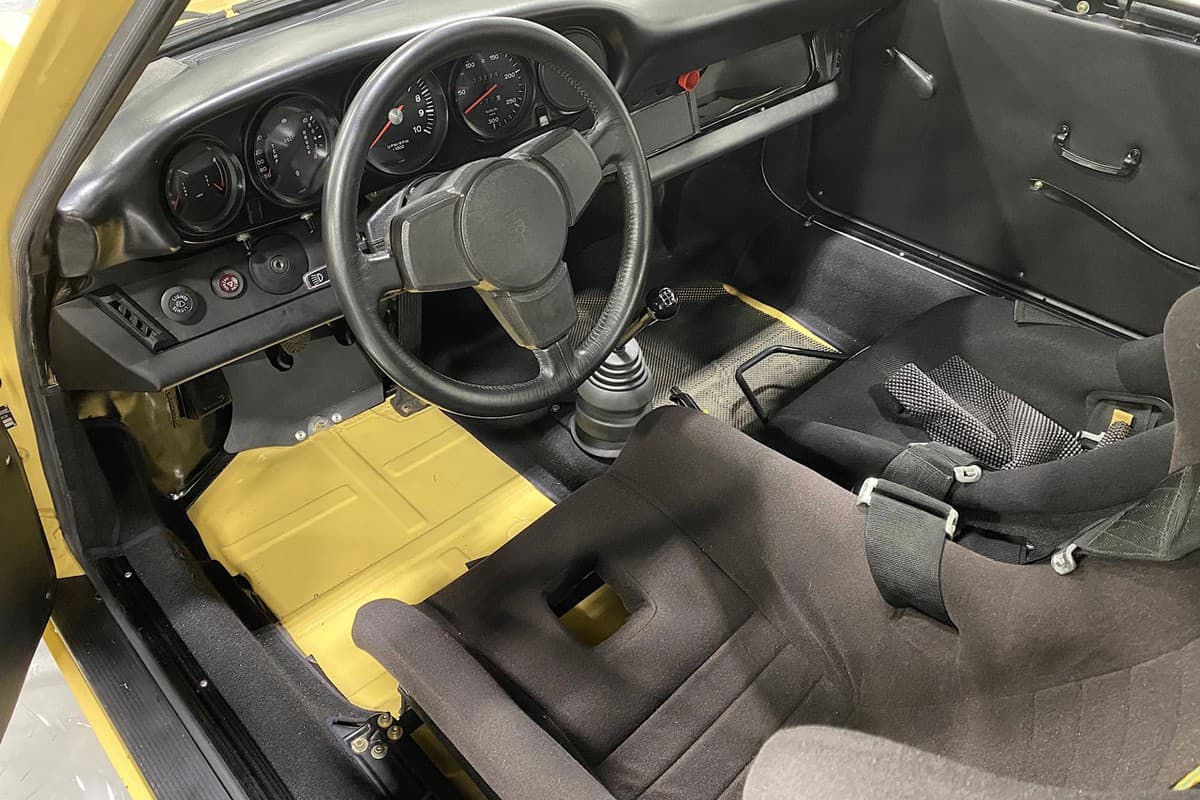 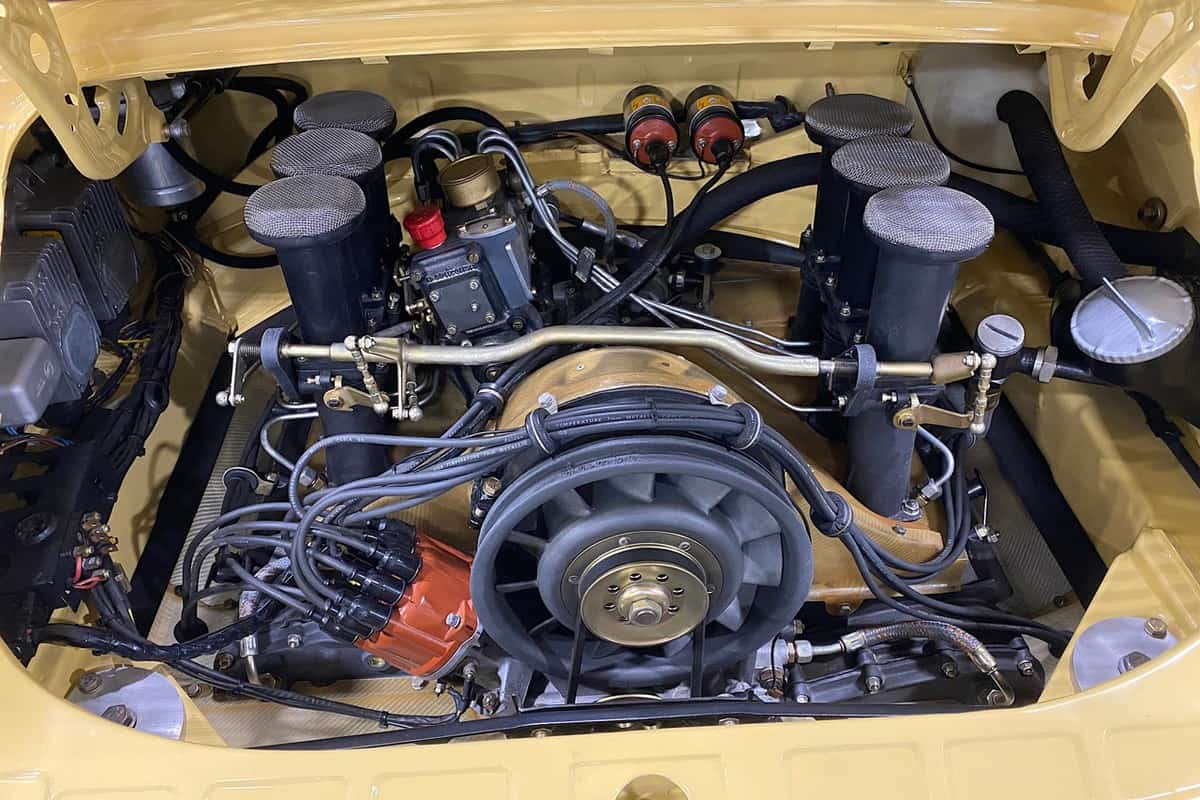 Taking its final bow at the Daytona 24 Hours in 1978, the car would eventually find its way into drug kingpin Pablo Escobar’s hands. Though it’s unclear how much Escobar would have paid for this scarce piece of motoring history, Jerry Seinfeld sold the Revson car for $2.31 million in 2016. As for Pablo, well, he raced it in various Columbian championships, though nobody would know it was the highly-coveted 1974 Porsche 911 RSR from the IROC. Disguised as a faux-Porsche 935, it was Pablo’s upgrade over his previous 24-horsepower Renault 4, which he raced in Colombia’s Copa.

Pablo’s former 1974 Porsche 911 RSR boasted the 1974 “short hood” body style versus the 1973 RSR’s “long hood” configuration, five-lug Fuchs wheels with the High Butterfly style injection, the quintessential RSR rear deck, and a relatively modern air-cooled three-liter engine. Despite being one of fifteen identical vehicles, the Sahara Beige 1974 Porsche 911 RSR owned and raced by Pablo Escobar is truly one of a kind.