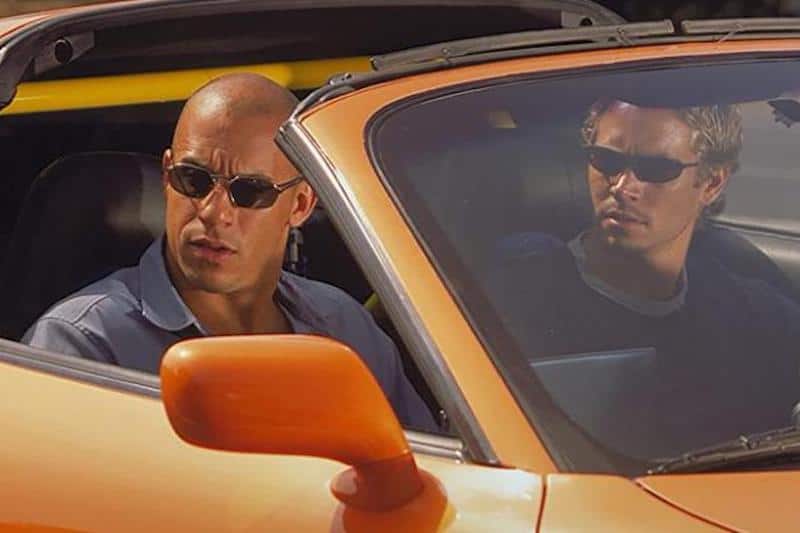 Another car from the Fast & Furious saga is heading to auction next month. Paul Walker’s iconic orange 1994 Toyota Supra MK IV from The Fast and the Furious is set to go under the hammer via Barrett-Jackson. 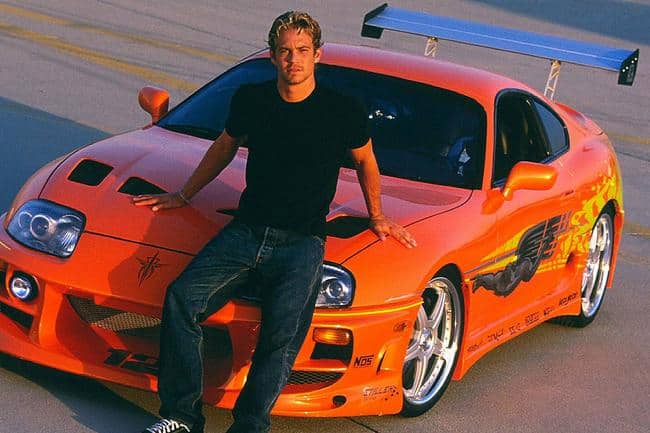 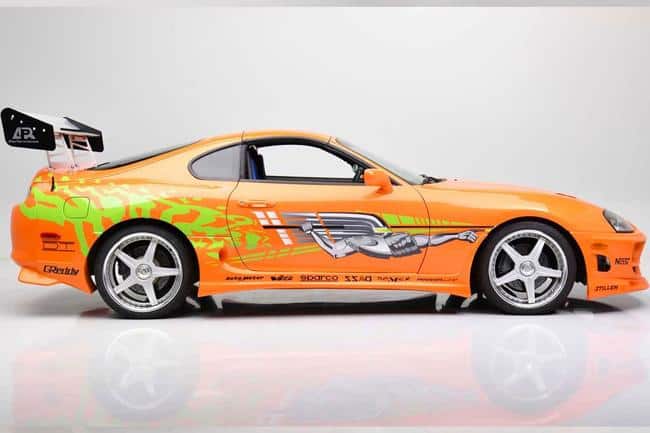 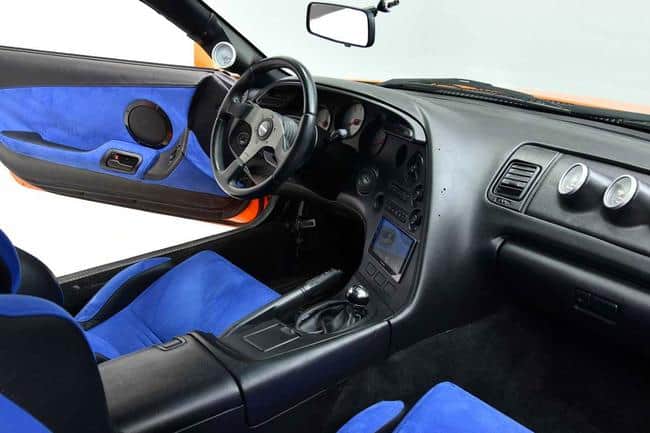 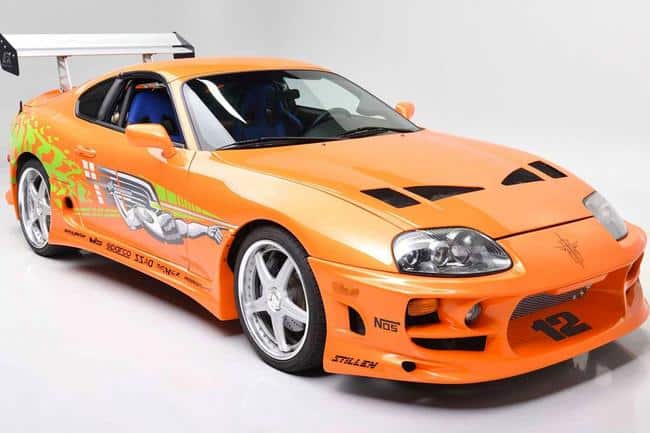 The sporty Supra was built by Eddie Paul at The Shark Shop in El Segundo, California, especially for the first film. Fun fact; it also appears in the second film, with the car modified by the original builder for its role as “Slap Jack’s Supra.” It would later be returned to its original factory condition and finished in Lamborghini Diablo Candy Orange pearl paint and plastered with the famed Troy Lee-designed “Nuclear Gladiator” motif along the side.

The 1994 Toyota Supra will be up for sale with no reserve from June 17-19 via Barrett-Jackson.