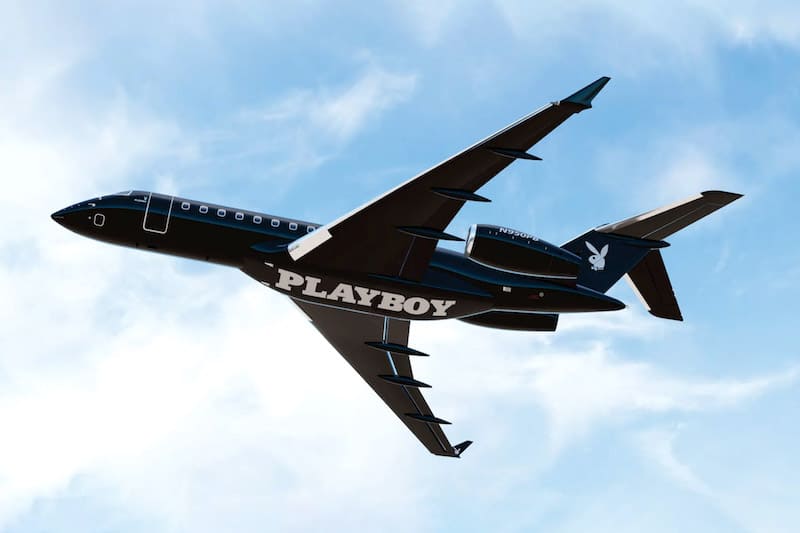 A Peek at the Playboy Big Bunny Private Jet

Most people would put down money on Hugh Hefner being a repeat member of the mile-high club. If that rumor’s true, it likely started in 1970 when Hefner boarded his Douglas DC-9-32 for the first time. The swinging black jet with the emblematic Playboy Bunny Logo said it all.

The plane made a lot of heads turn until 1975 when Hefner sold it. During its heyday, however, it shuttled VIPs, celebs, and famous frequent-flyers from Chicago to LA and back again. Yes, much fun was likely to be had while 35,000 up in the air.

Today, it looks as if the Big Bunny jet ride is back in action in the form of a Bombardier BD-700-1A10. The purchase comes on the return of the public company’s stock boost. 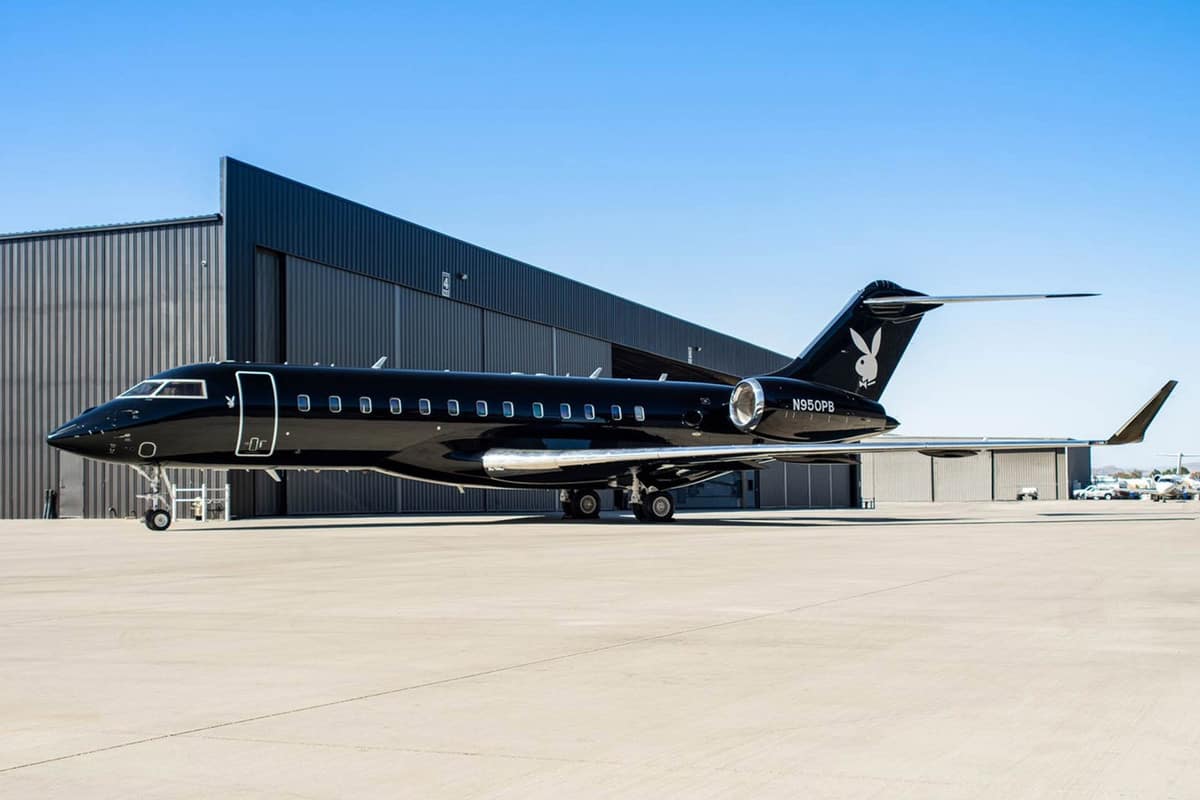 Big Bunny’s old tail number, N950PB, has come out of retirement to grace the new edition with its heritage. In true Playboy style, the swanky, velvety allure of the interior remains intact in the new version: custom leather furniture, a SkyTheatre cinema, and fancy cutlery all fit the bill.

Even the pilot seats are covered in sheepskin in the cockpit. 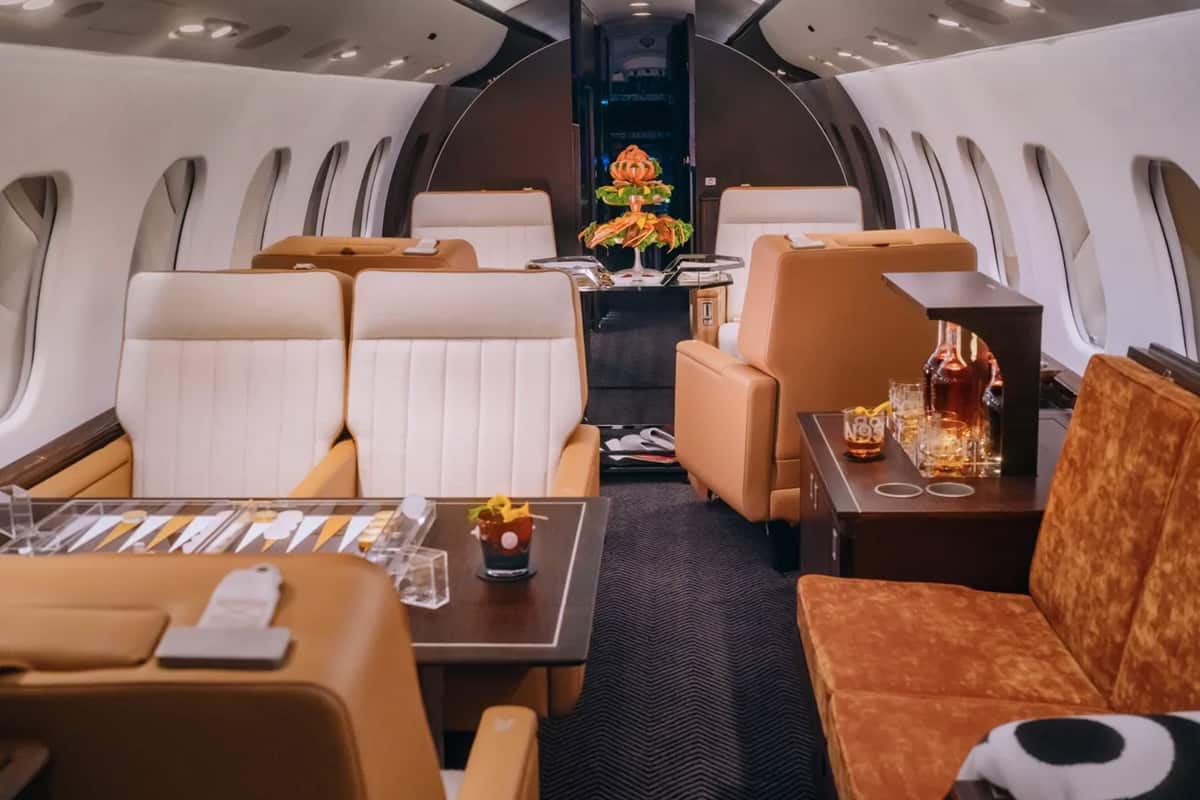 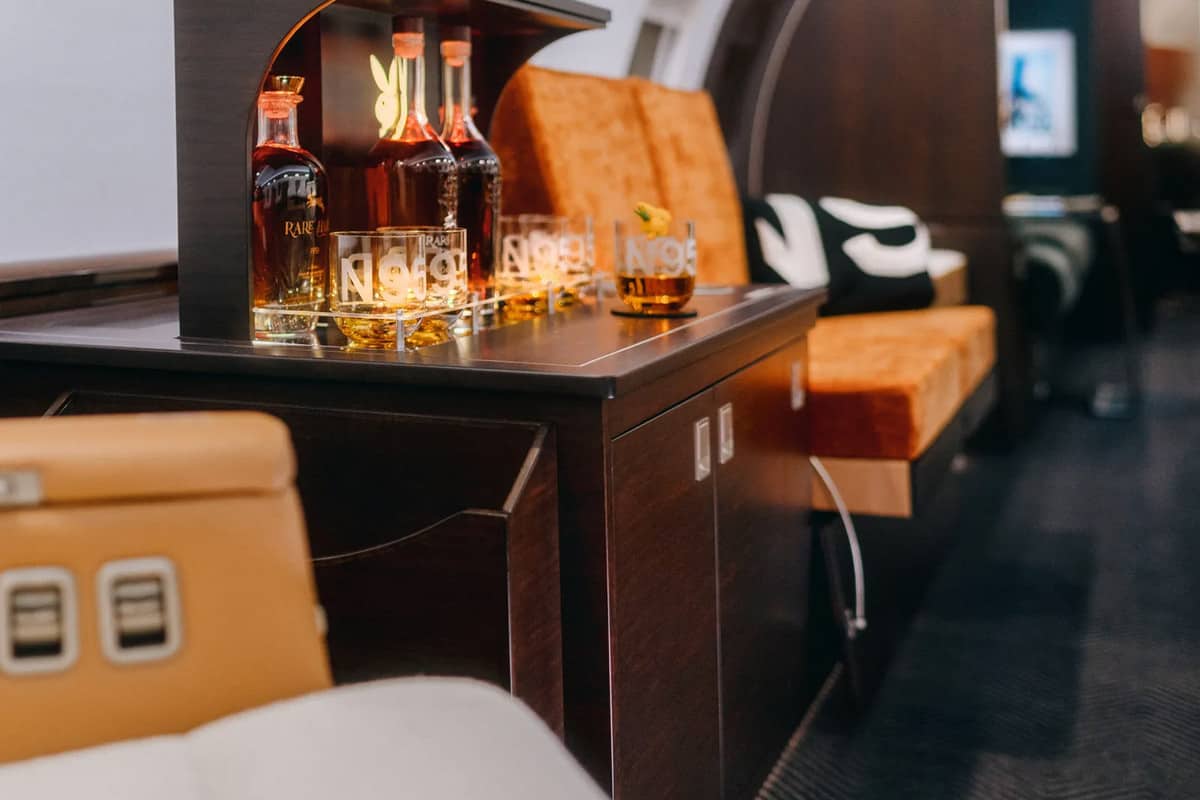 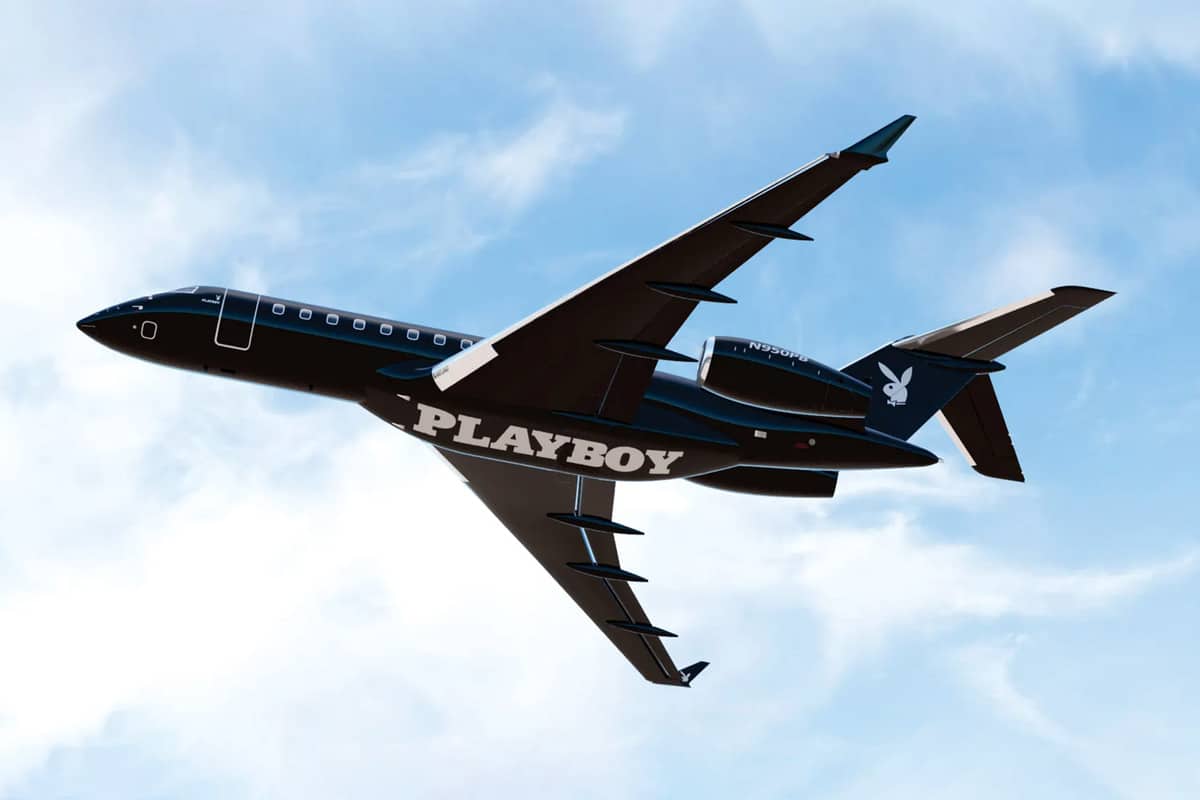 An Architectural Digest report on the news explains that the former jet was known as a “Mansion in the Sky” and was a $5.5 million endeavor with a roster of passengers including Cher, Elvis Presley, and Frank Sinatra (just to name a few!).

Anna Ondaatje, vice president of global brand and franchise strategy at Playboy, made a statement: “We love the idea of bringing details into the flight experience that would never be expected. She reportedly paid special attention to a three-tier seafood tower served aboard.

A typical Hefner-approved regime includes roast beef, lobster, and of course, the finest of whiskey. While noshing, guests can enjoy the various Playboy works from the archives that circulate to pay homage to the magazine’s artistic history.

See more about - 8 Fighter Jets You Can Actually Buy