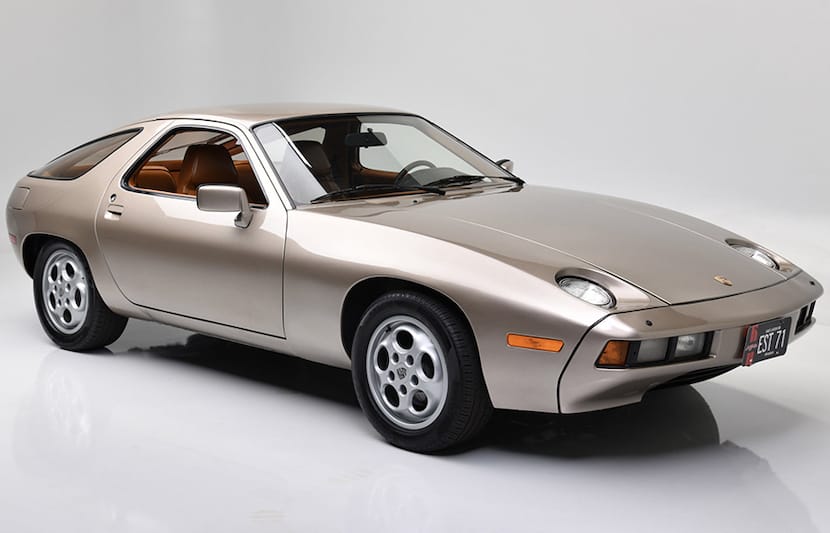 The Porsche 928 From ‘Risky Business’ Resurfaces at Auction

Anyone who remembers the plot of Risky Business (1983) will recall the film was a wild ride from start to finish. They’re also likely to recall Joel Goodson’s (Tom Cruise) dad’s car, the impeccable 1979 Porsche 928, which is now listed for sale.

Car collectors and movie buffs alike will collectively turn their attention to Houston, Texas on September 28, 2021, when the vehicle lands on the auction block, without reserve, at Barrett-Jackson.

As far as Hollywood blockbusters go, few rides can compete with the backstory, smooth quality, and overall sports car essence of the Porsche 928.

Spoiler alert: we all saw Joel’s pain when this car bubbled its way down to the bottom of Lake Michigan after another misadventure. Imagine the pain of losing a ride as sweet as this to forgetting to use the emergency brake! Luckily, this model has no water damage.

A few versions of the car were used throughout the 80s flick’s production, but the one being marketed now spent the most time on screen. It was part of the famous car chase that led the protagonist to coyly utter the unforgettable line, “Porsche… There is no substitute.” 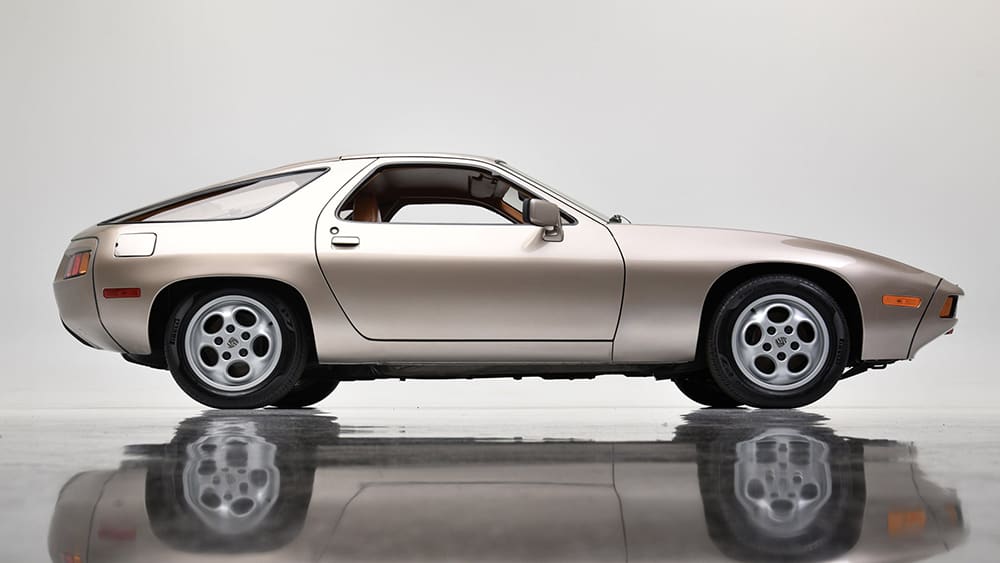 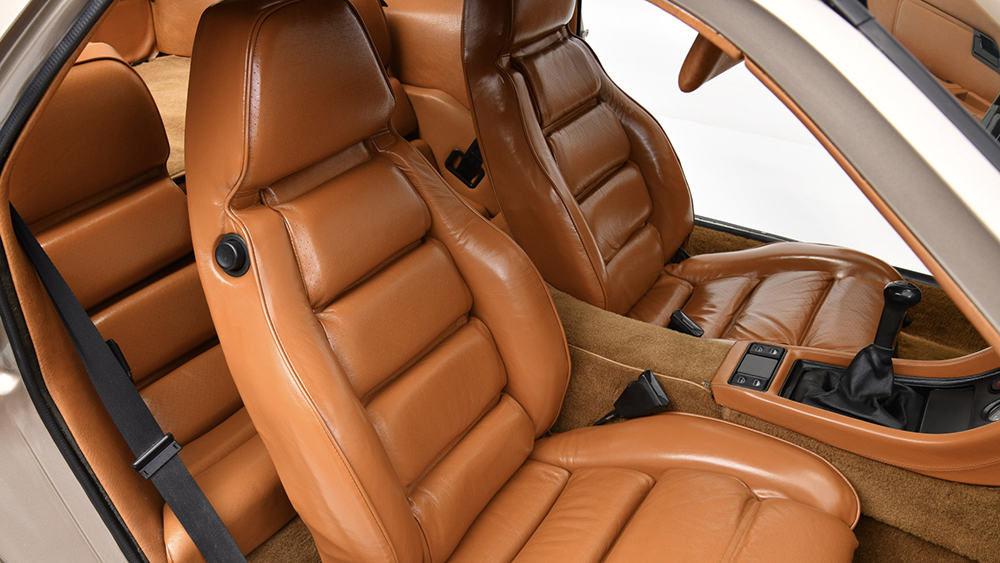 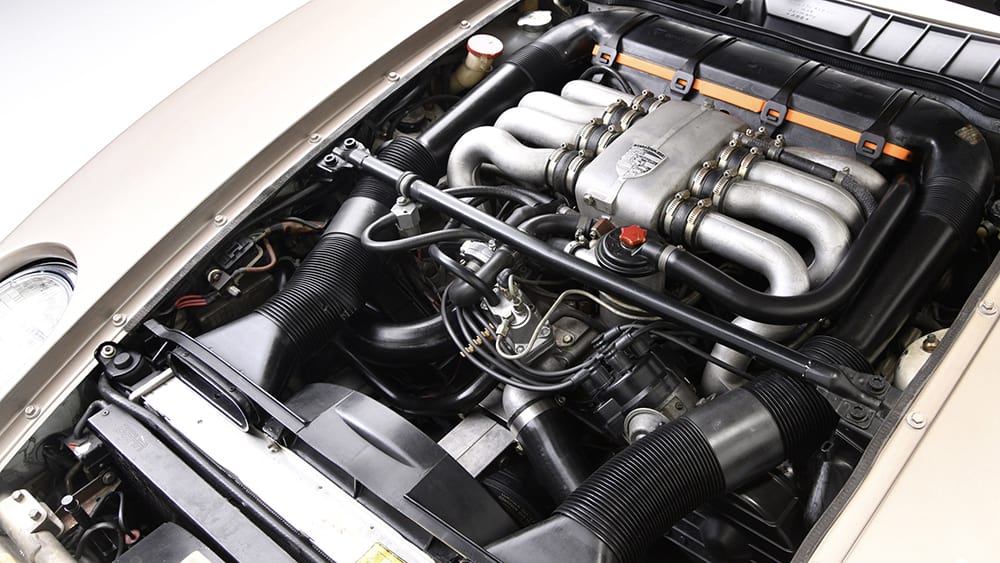 The car’s presence is so grand that it inspired another movie, a documentary rather, of its own: The Quest for the RB928 (Risky Business 928) by Lewis Johnsen, a filmmaker who opted to locate the cars used in Risky Business.

The car up for auction is in pristine condition. As adored in the movie, the gold exterior and cork leather interior remain intact. With appearances in the Porsche North America exhibit and a museum, the ride certainly has earned a few additional badges of honor since its original debut.

219 horses ensure the two-door car’s powerhouse looks are backed up by an impressive performance. The hood covers a 4.5-liter V8, and the car tops out at 143 MPH.

A critical part of the movie (and why Cruise learned how to drive a stick), the car is manual with a five-speed manual gearbox and rear-wheel drive. 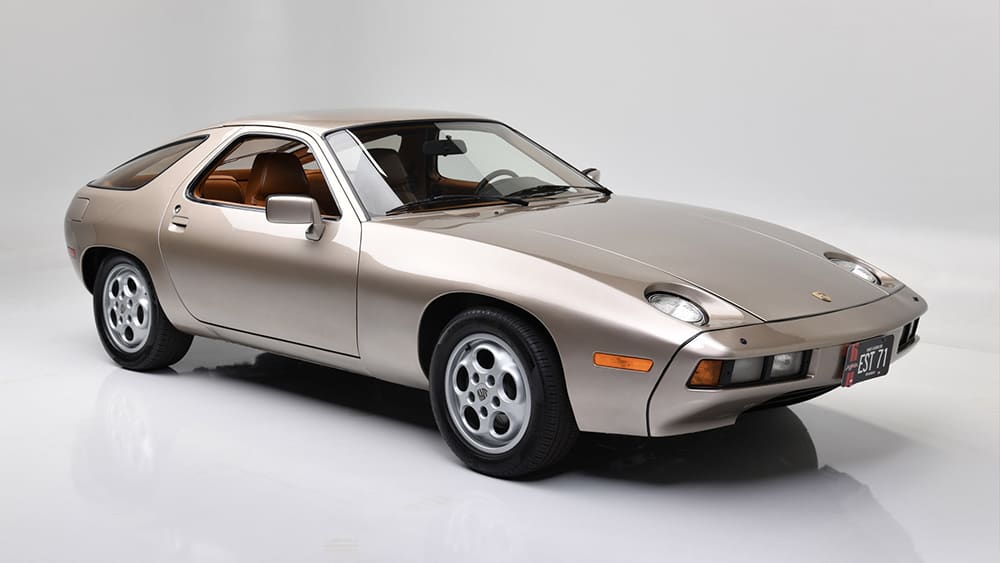 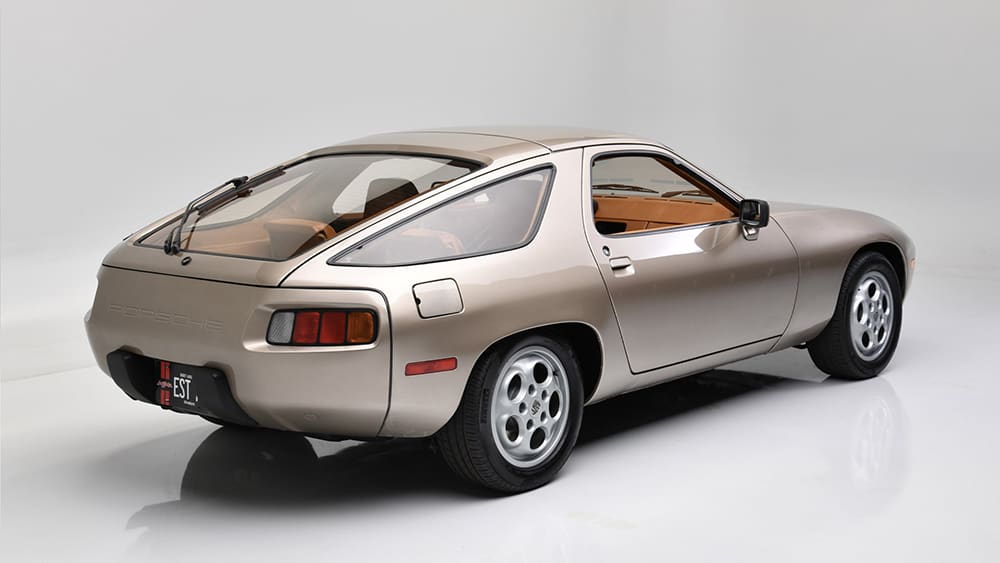 It’s rumored the director of Risky Business, Paul Brickman, passed on the 911 model because it didn’t stand out in the right ways. The 928, on the other hand, would be sure to capture the audience’s attention, and that it did. The idea behind the selection was that the vehicle had to fit the bill for the film’s storyline and setting.

Taking place in suburban Chicago in the late 70s, the sleepy lakeside town of Highland Park would have been the home to movers and shakers with quite a bit of dough (but who were still down to earth).

A Porsche 928 made sense in this regard. It was something fancy enough a higher-up at a big corporation would desire but also be able to afford, not so pricey they would feel uncomfortable sporting it on the daily commute!

Today, however, it would be unlikely to see this car out on the road, especially this iconic Hollywood superstar model. It’s too special to be let out of the garage without good reason. We definitely wouldn’t leave the keys behind with a teenager.