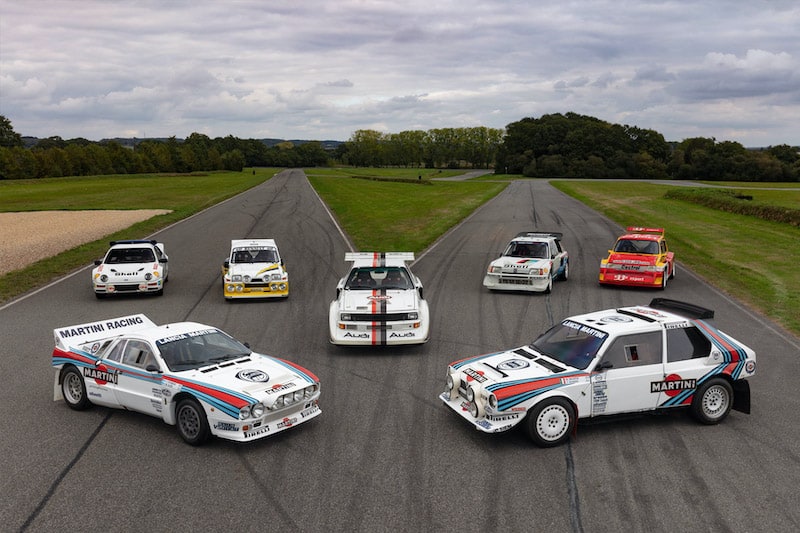 Rare Collection of Group B Rally Cars Up for Auction

The early 80s rally circuit was dominated by Group B rally cars. Developed in accordance with the Group B regulations created for competition vehicles in 1982 by the Fédération Internationale de l’Automobile (FIA), these speed demons were unlike anything that had come before. These off-road racers were some of the most innovative and powerful rally cars ever built. Unfortunately, as drivers pushed their cars to the limits there were a number of fatal accidents, with the deaths of Henri Toivonen and his co-driver Sergio Cresto in 1986 leading to the end of the Group B era. 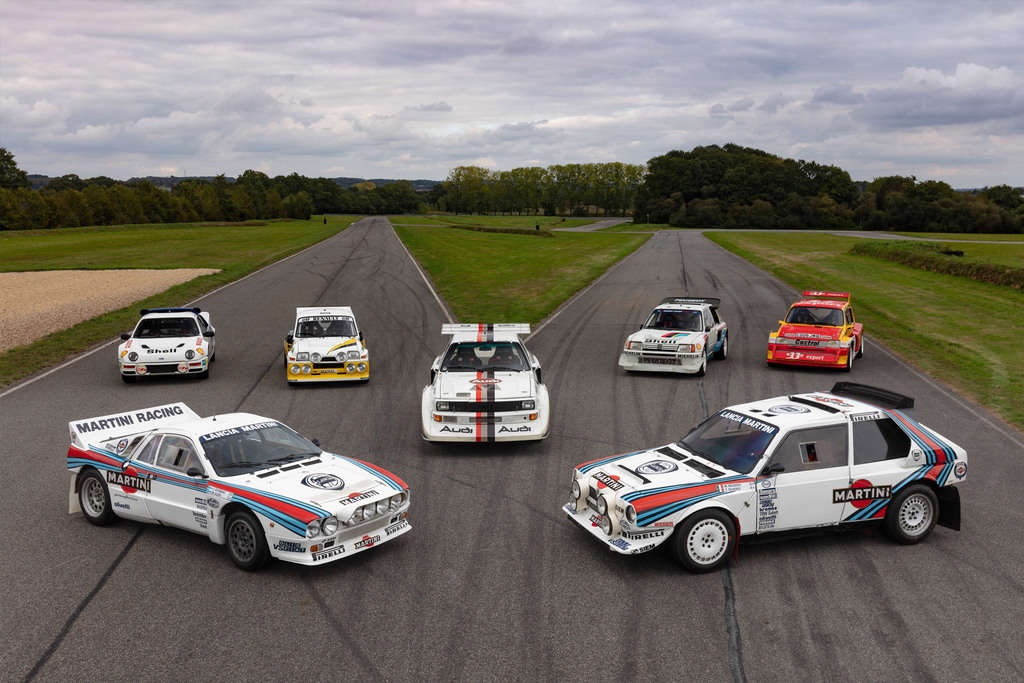 Now, a collection of seven vehicles from the Golden Era of racing is up for auction in Paris. Headlining this rare group of automobiles is the Audi Quattro Sport S1. This iconic car introduced all-wheel-drive and turbocharged engines to the sport. It can also go from 0-60 mph in just three seconds. 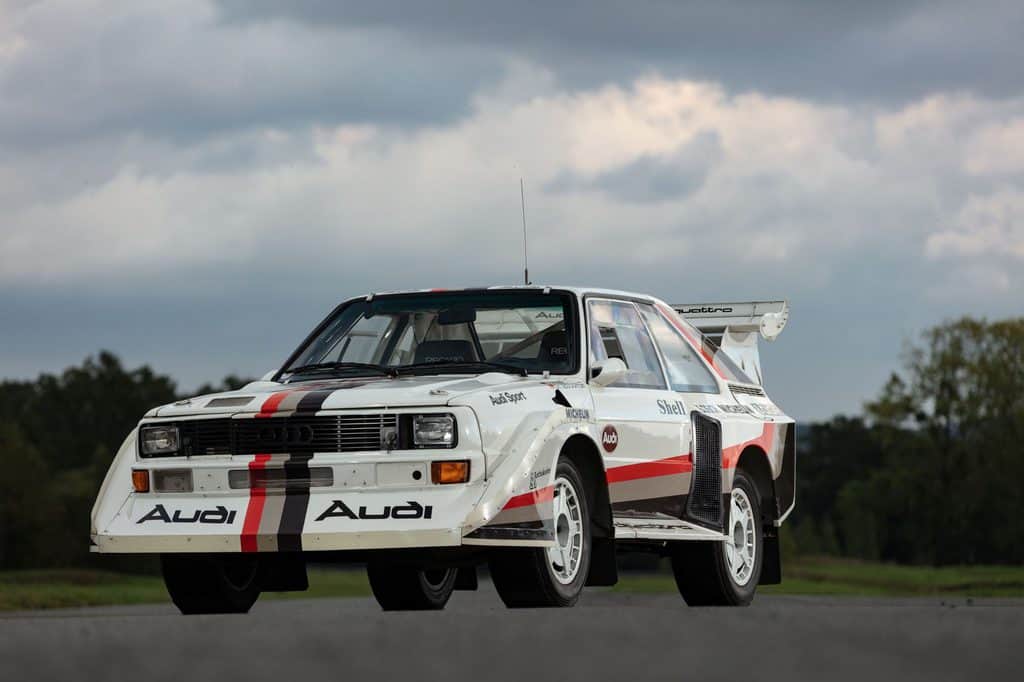 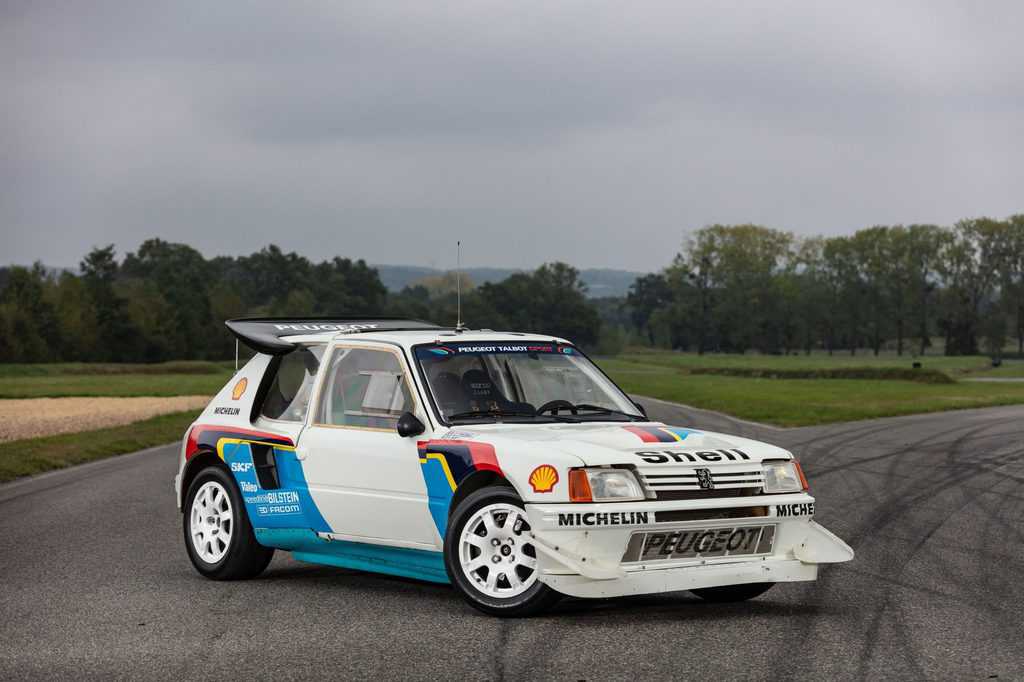 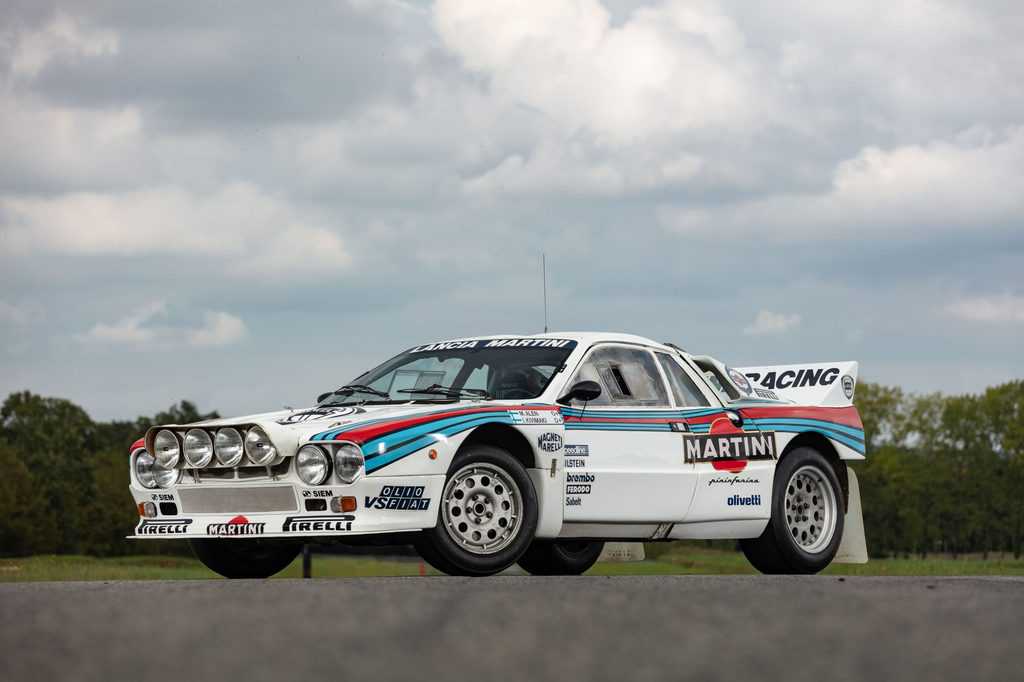 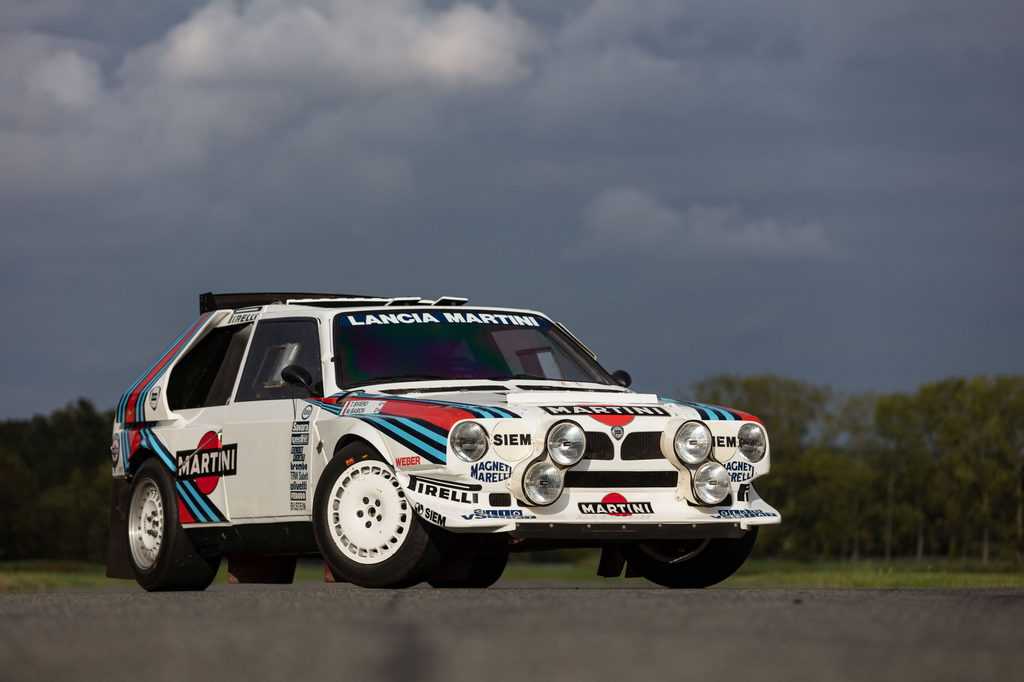 The collection also includes a 1985 Peugeot 205 Turbo 16 once driven by world champion Timo Salonen at the 1986 Swedish Rally and a pair of Italian Lancias. Bel Paese drove the Lancia 037 to its only Group B victory in 1983, while the 1986 Lancia Delta S4 laid the groundwork for the Lancia Delta Integrale that was a dominant force during the late 80s and early 90s. 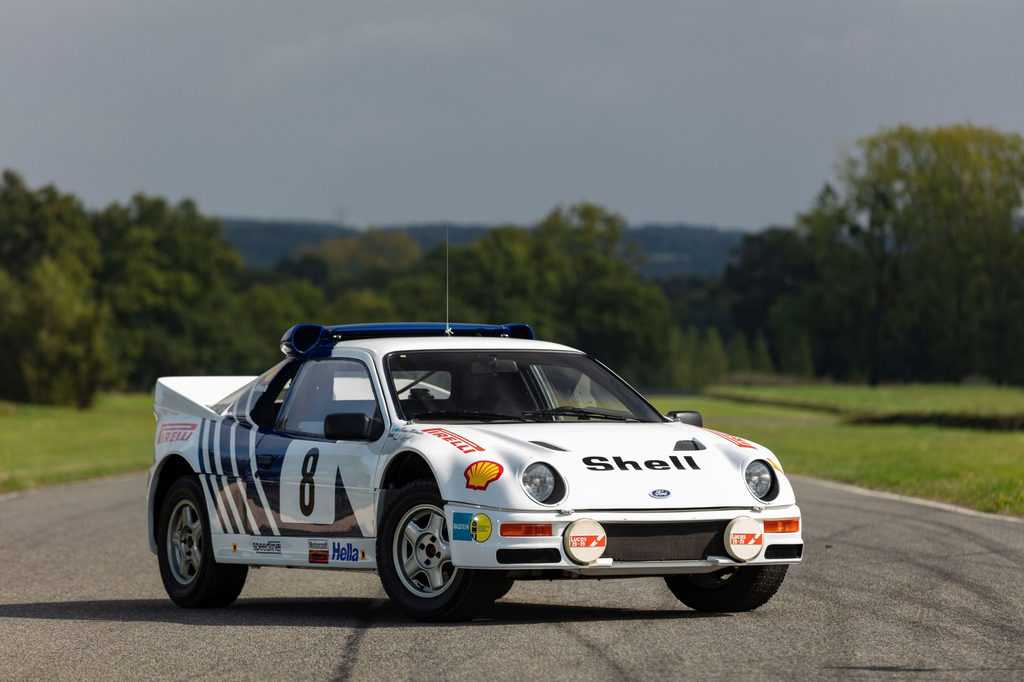 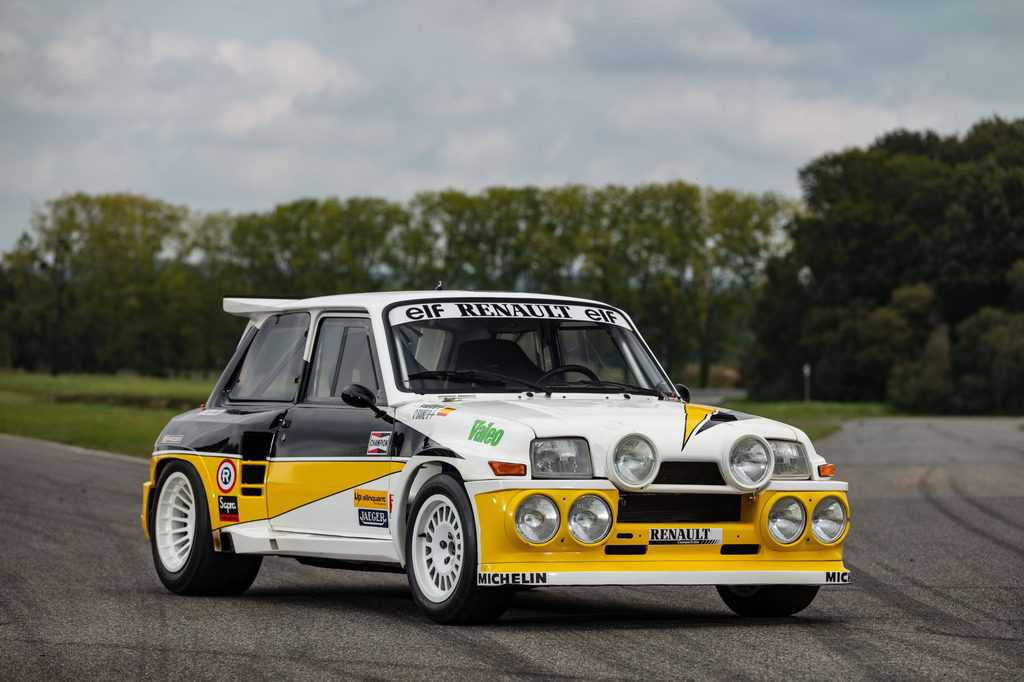 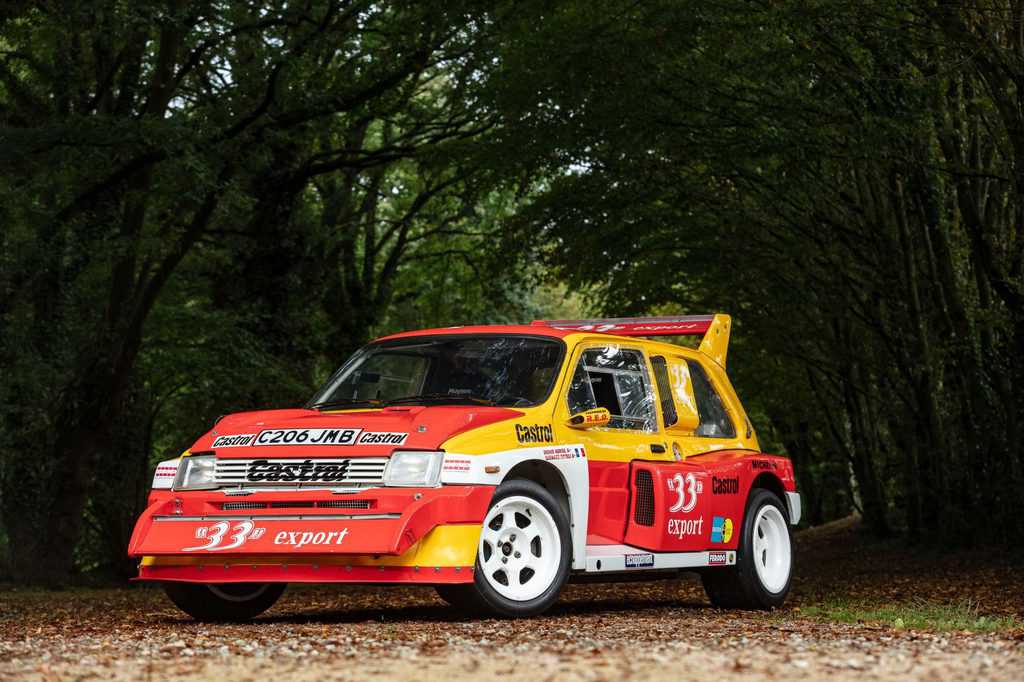 Owned by Michel Hommell, the man who established the Manoir de l’Automobile museum in Loheac, France, and Olivier Quesnel, the former head of motorsports at Peugeot and Citroen, each car in the collection is being sold separately. The Audi is expected to fetch $1.2 million alone, with the seven cars estimated to sell for a total of $4.5 million.

You can view all the cars in the collection in more detail by visiting Artcurial.

RELATED: Paul Walker's custom BMW 1 is up for auction