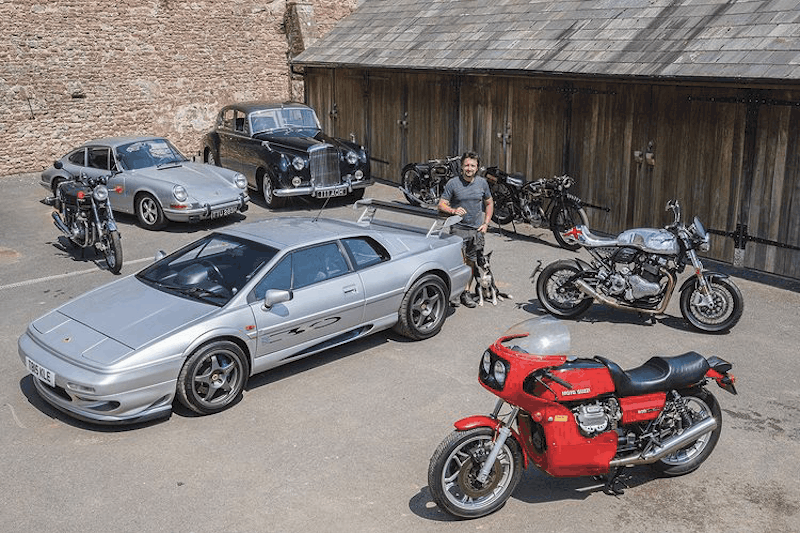 Famous television host Richard Hammond is reluctantly selling some of the rare cars and bikes from his private collection this August. The affable Brit, who made a name for himself as one of three hosts on car shows Top Gear and The Grand Tour alongside James May and Jeremy Clarkson, is selling three classic cars and five unique motorcycles.

Looking to change career direction slightly, Hammond is putting some of his prized vehicles up for auction to help pay for his new car restoration business, The Smallest Cog. The auction, through Silverstone Auctions, is set to kick off on August 1.

“The irony of me supporting my new classic car restoration business by selling some of my own classic car collection is not wasted on me,” Hammond said in a statement. “It is with a very heavy heart that they go, as they have a great deal of personal sentimental value, but they will be funding the future development of the business and giving life back to countless other classic vehicles.” 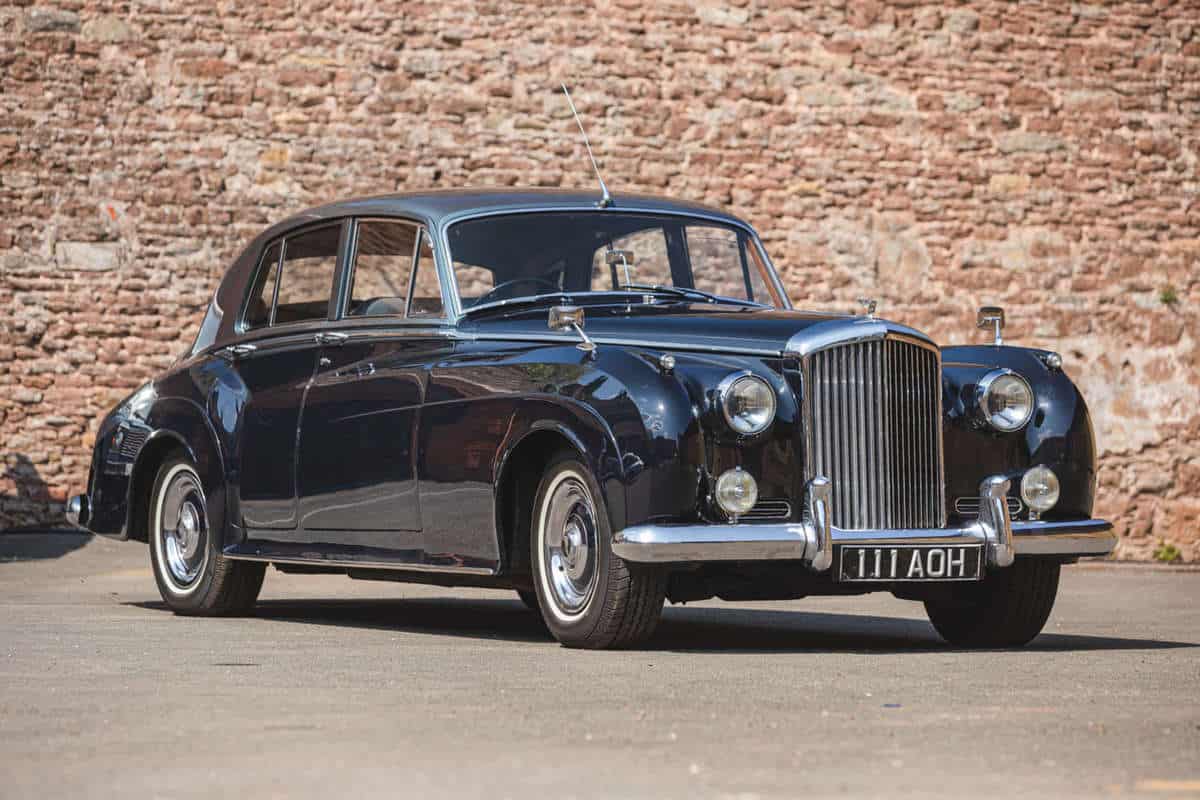 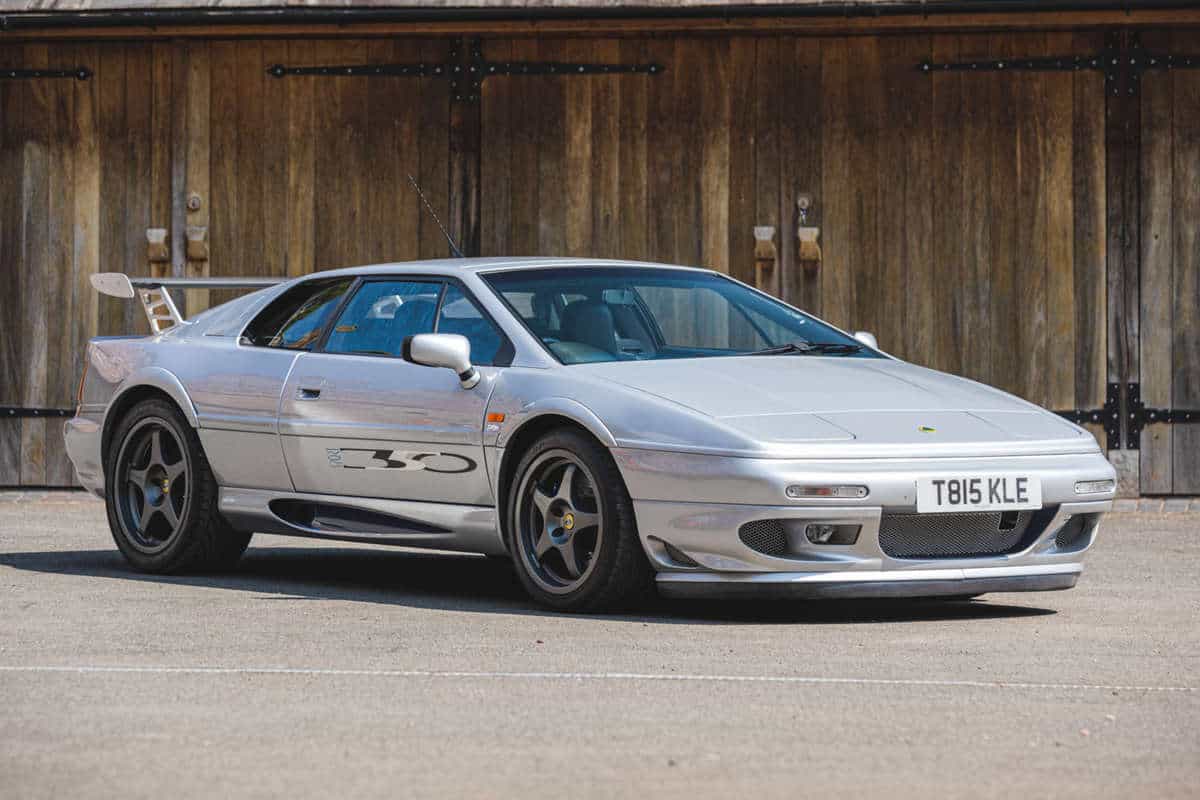 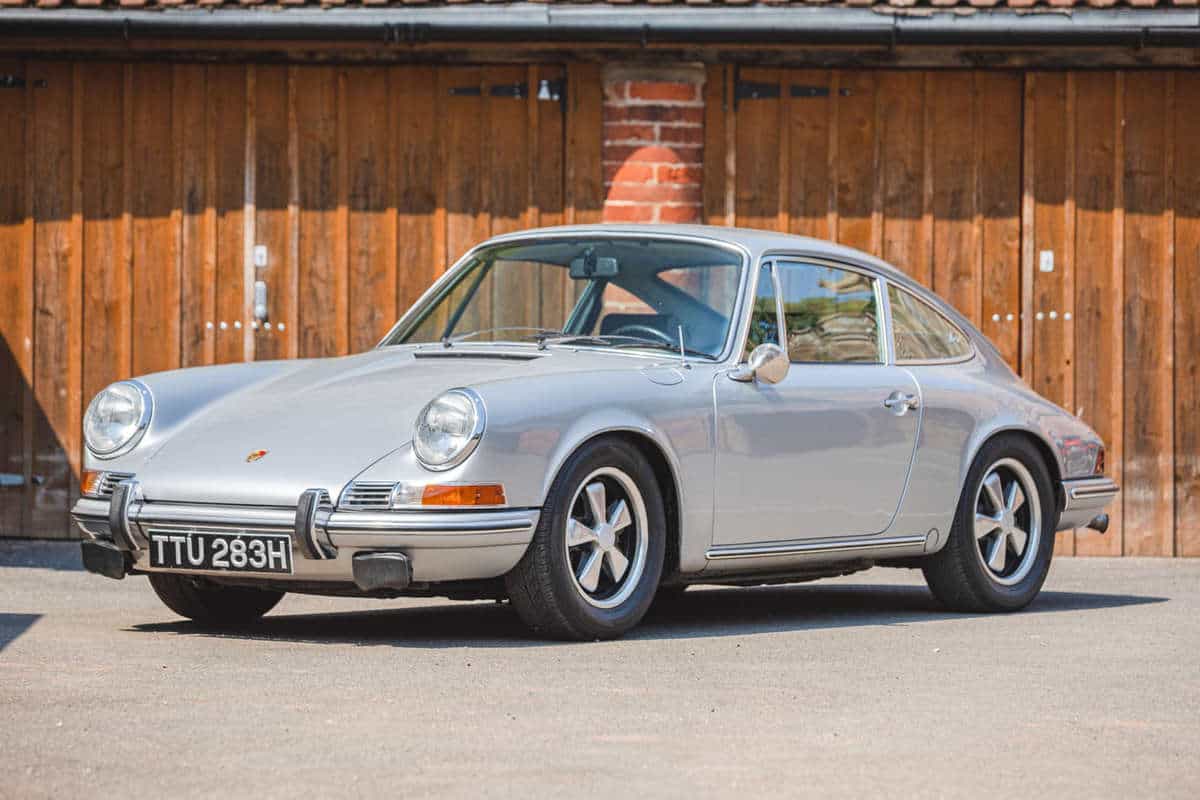 Along with these three vintage automobiles, Hammond is putting up five rare and collectible motorbikes. The big-ticket bike item is the highly sought-after 1977 Moto Guzzi Le Mans Mk1 that’s fitted with a very rare period fairing and extras including rear-sets and clip-ons. 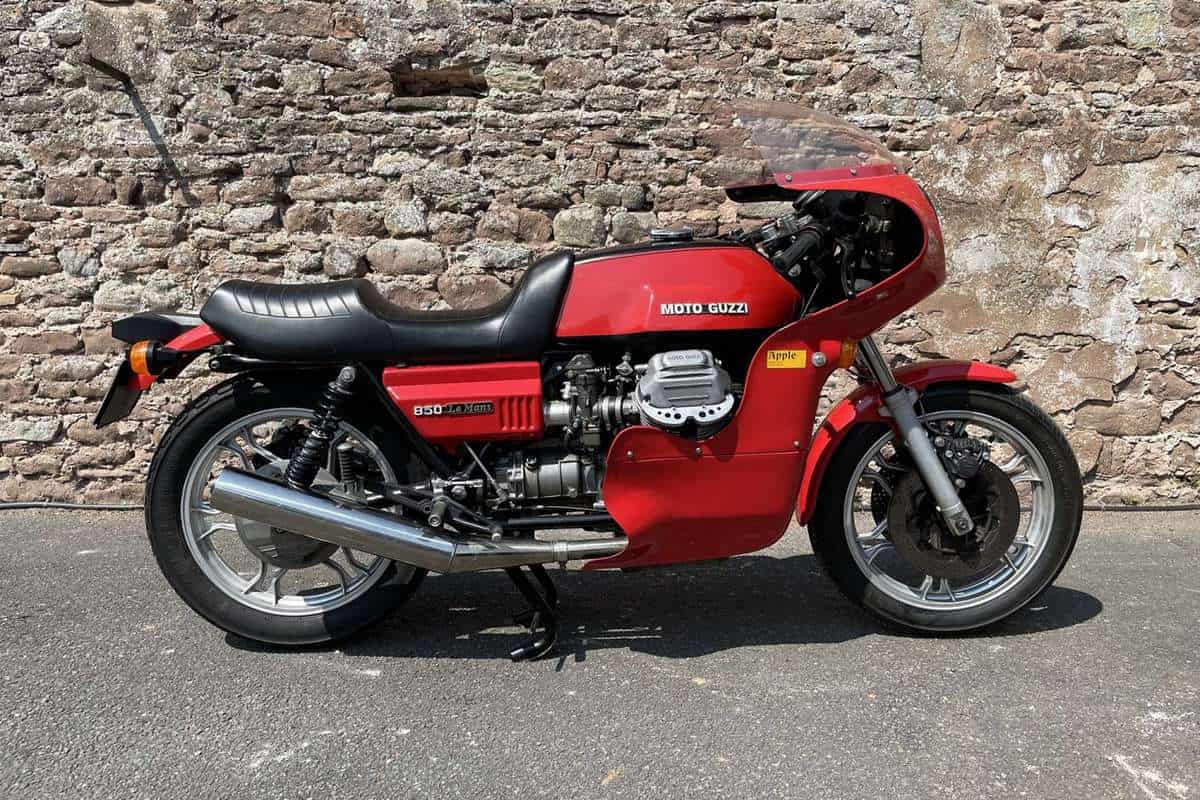 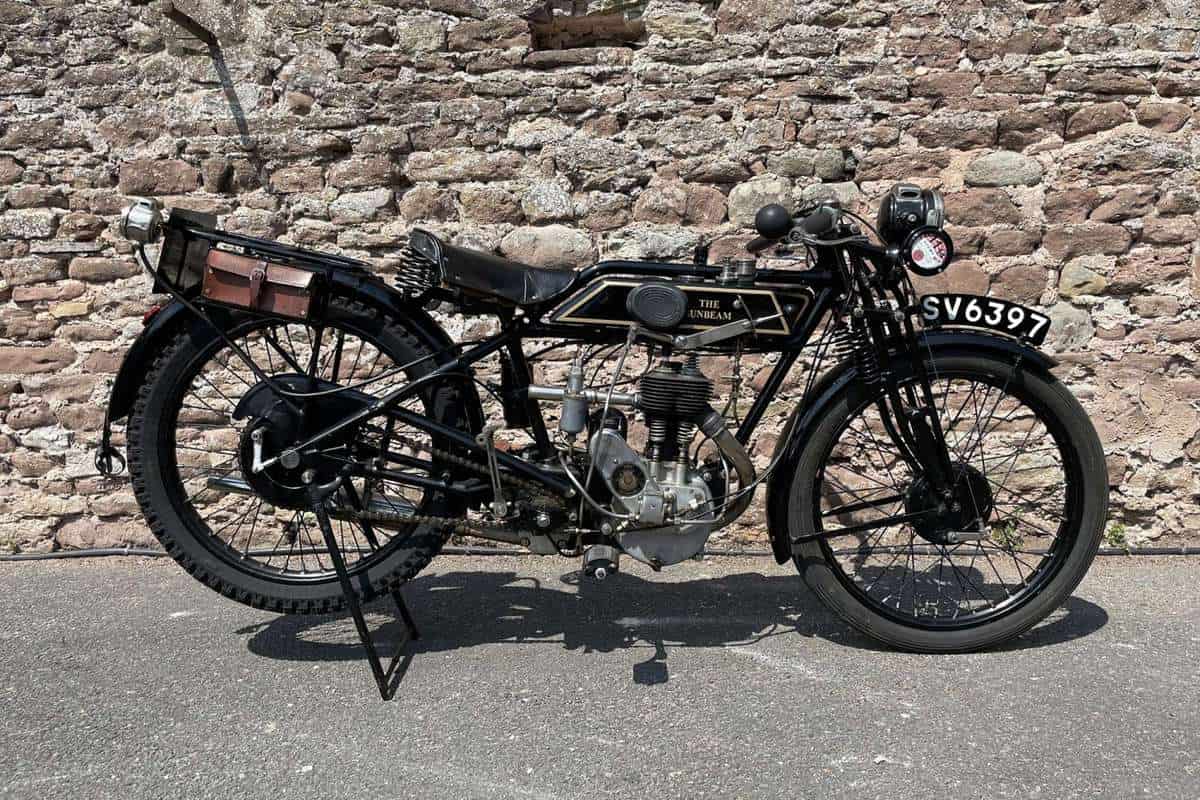 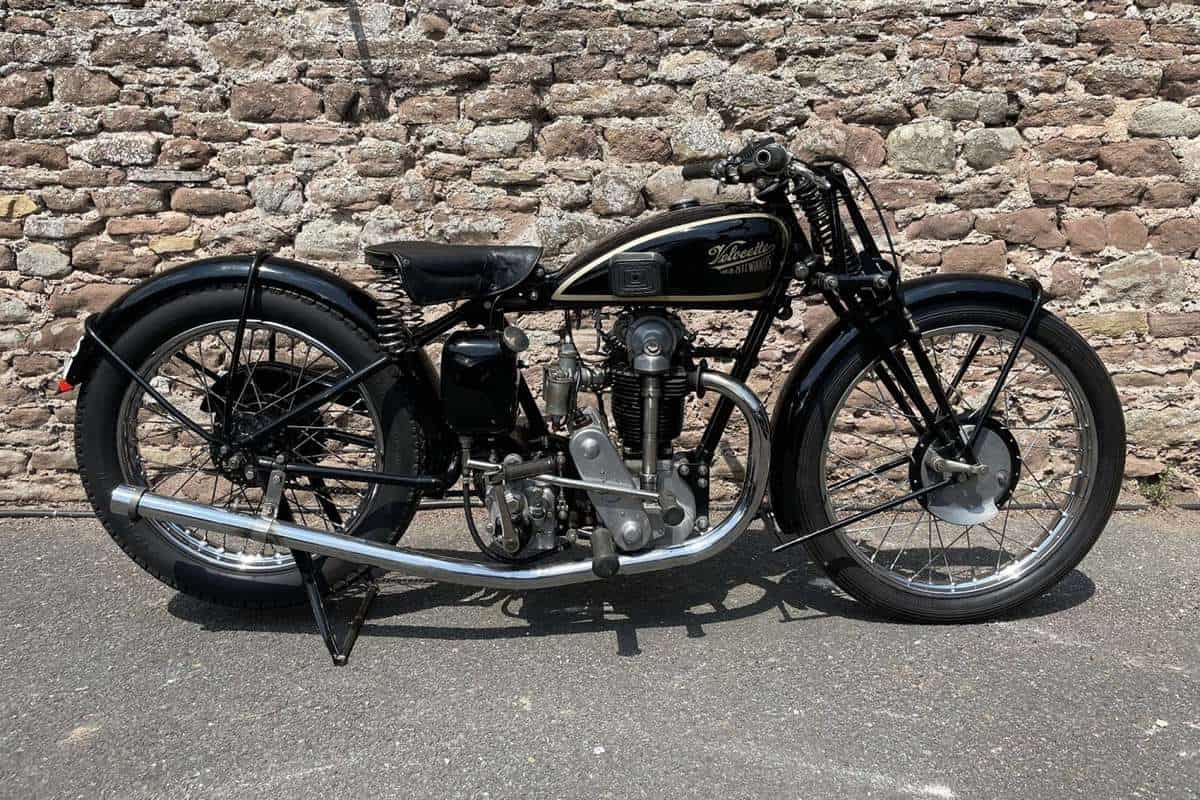 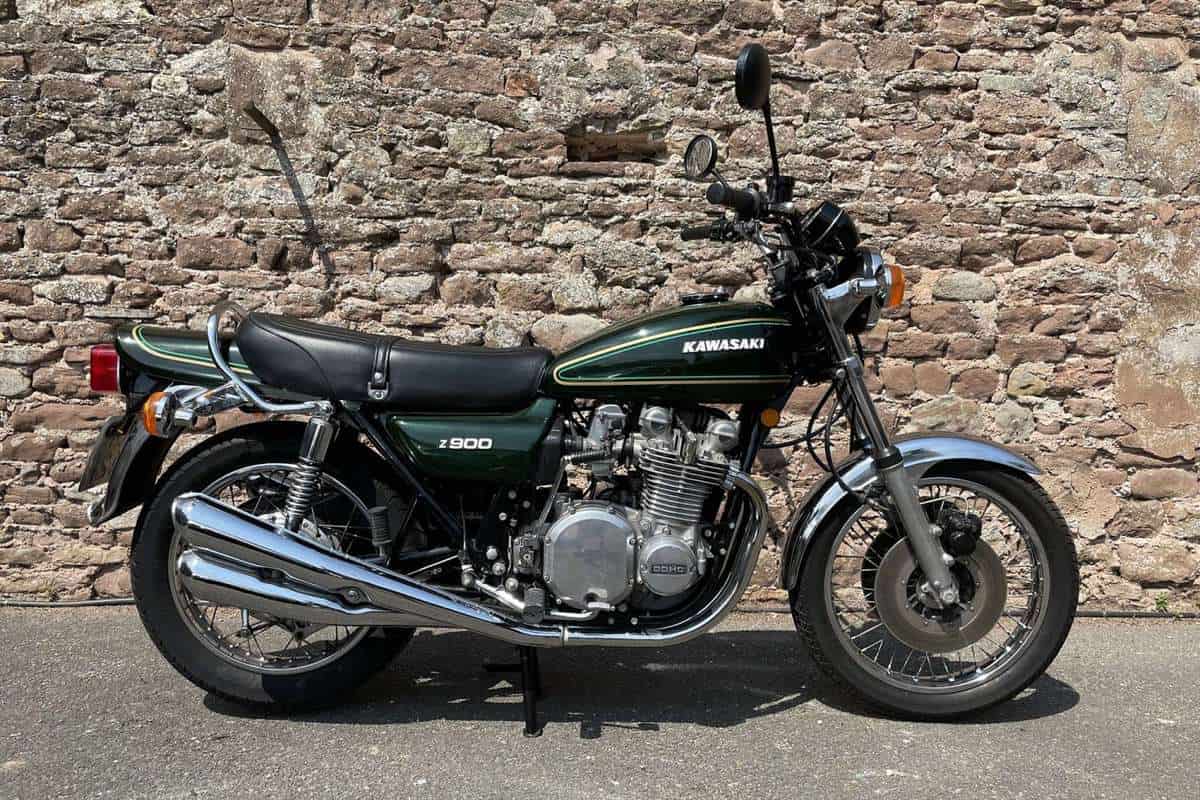 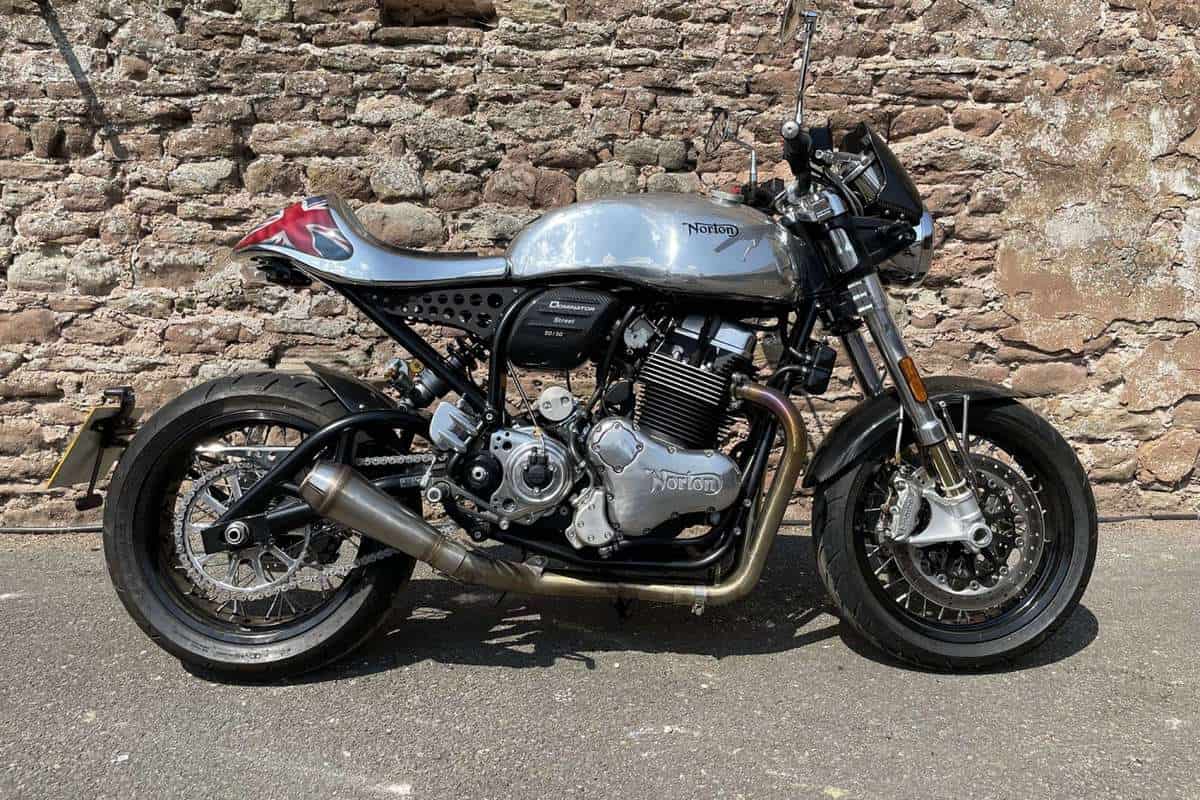 Each vehicle will go under the hammer this Sunday, August 1, with no reserve, meaning they are sure to fetch a pretty penny.

Visit Silverstone Auctions for more details about each lot.