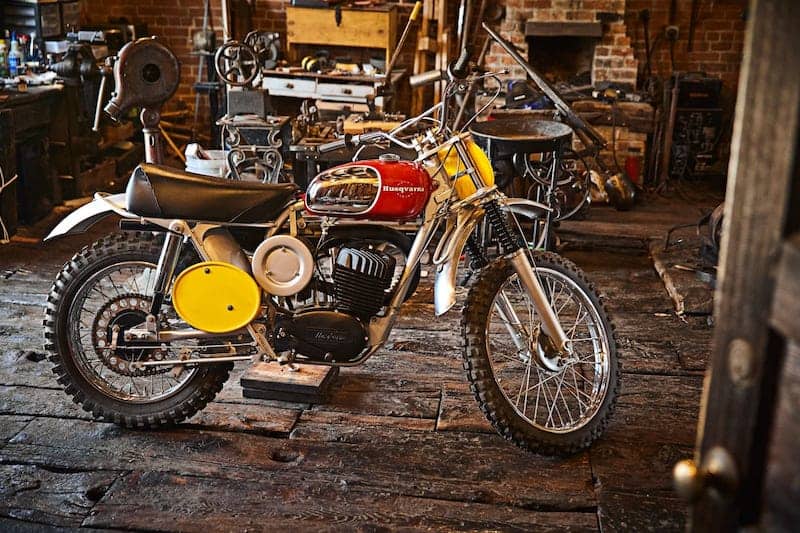 Iconic Hollywood superstar Steve McQueen had one impressive ride in his collection that’s now going to auction: the Husqvarna Viking 360 Motorcycle. Built in 1968, it’s thought to be one of the most impressive “Huskies” of our times. It will be made available through RM Sotheby’s.

The famed actor was at one point America’s most vivid image of a rough and tumble man, both on the big screen and off. Considered by most to be a man of few words, the actor was a hit in a slew of films in the sixties and seventies.

Even in his blockbusters, McQueen was seen as a sort of a daredevil. He did his own stunt driving in the film Bullitt (1968), ripping through the streets of San Francisco in a souped-up Ford Mustang GT. Now, in the spirit of the high-speed chase, the legendary man’s motorcycle will soon have a new owner. 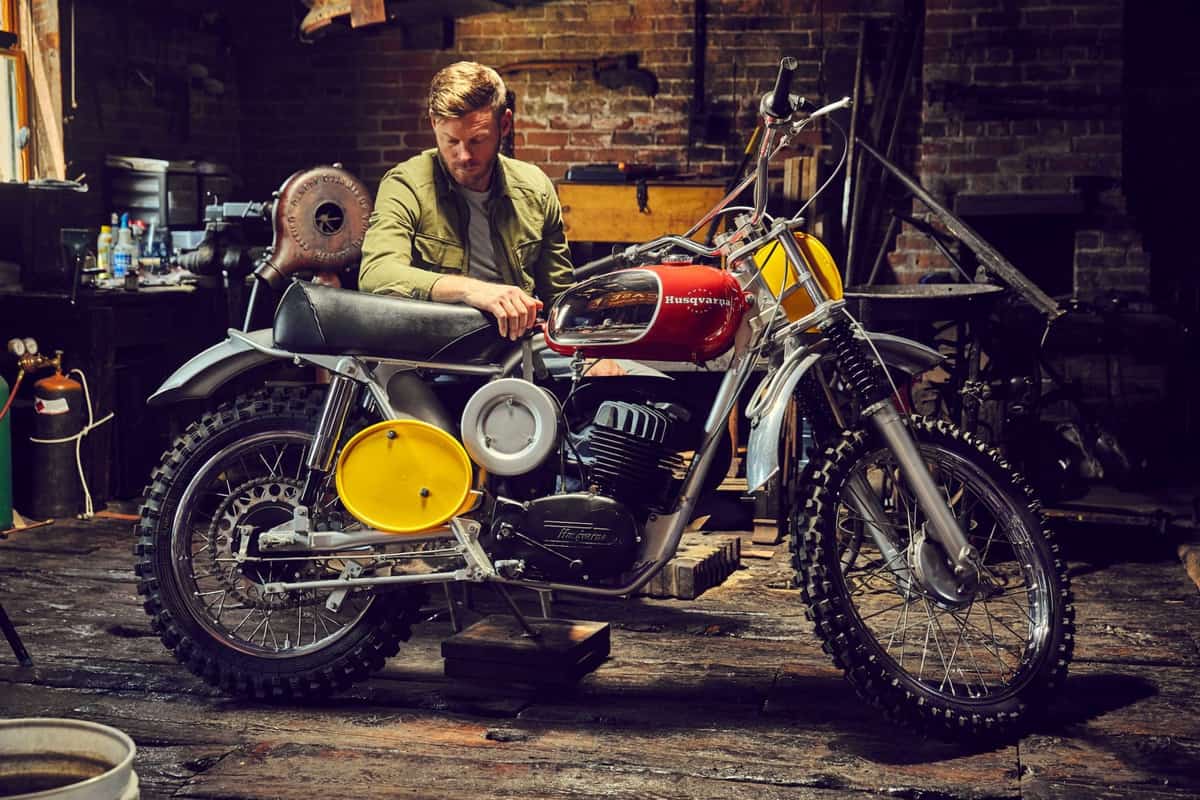 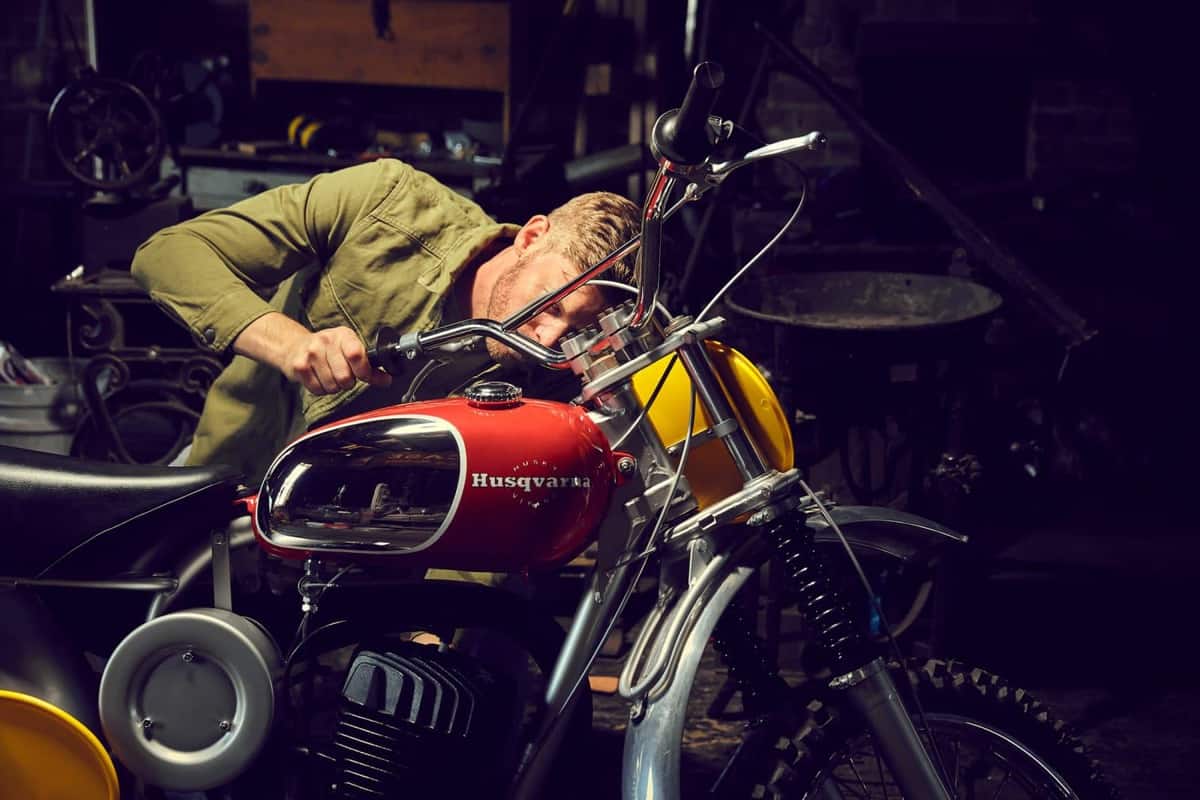 A Brief Rundown on Husqvarna

The 1968 Husqvarna Viking 360 is an impressive dirt bike. Husqvarna is a company with roots in Sweden (but now Austrian produced) known for motocross, supermoto, and street motorcycles.

Celebrated motocross wins by Rolf Tibblin and Bill Nilsson in 1959 and 1960 respectively gained leverage on the circuit for Husqvarna. In the following decade, the name became a mainstay in the races, claiming championships the world over.

The story has it that McQueen first took sight of the Husqvarna in California in 1968 with Bengt Åberg (the two-time FIM 500cc Motocross World Champion) at the reins. A couple of races later, the actor set out to buy the two-wheeler. He became one of the brand’s biggest advocates.

McQueen was no stranger to the rack track which fueled his adoration for the technical stats the monster offered: 37 horsepower, single-cylinder 360 cc two-stroke engine, and a weight of 215 pounds. It looks sharp, too. Yellow accents and the red insignia tie it all together.

Husqvarna Head to the Auction Block

Over the years, various collectors have called this Husqvarna bike theirs, but it’s always been treated like royalty. It underwent a 14-month overhaul to get it up to snuff for a concours d’elegance.

The scrambler draws its power from the original engine (4-speed gearbox and 32 mm Bing carburetor), but the electric ignition is new.

This isn’t the first time McQueen’s Huskies have made headlines. The bike made famous in the 1971 piece, On Any Sunday, is perhaps the most sought after. Those who remember McQueen, however, assert that the Viking 360 is what got him hooked on the brand.

In the world of both Steve McQueen collectibles and Husqvarna memorabilia, this auction is sure to have some following. It will take place at RM Sotheby’s three-day sale in Monterey, California starting August 12, 2021.

An estimated price isn’t listed yet, but it’s likely to cost a pretty penny to ride this sweet bike off into the sunset. 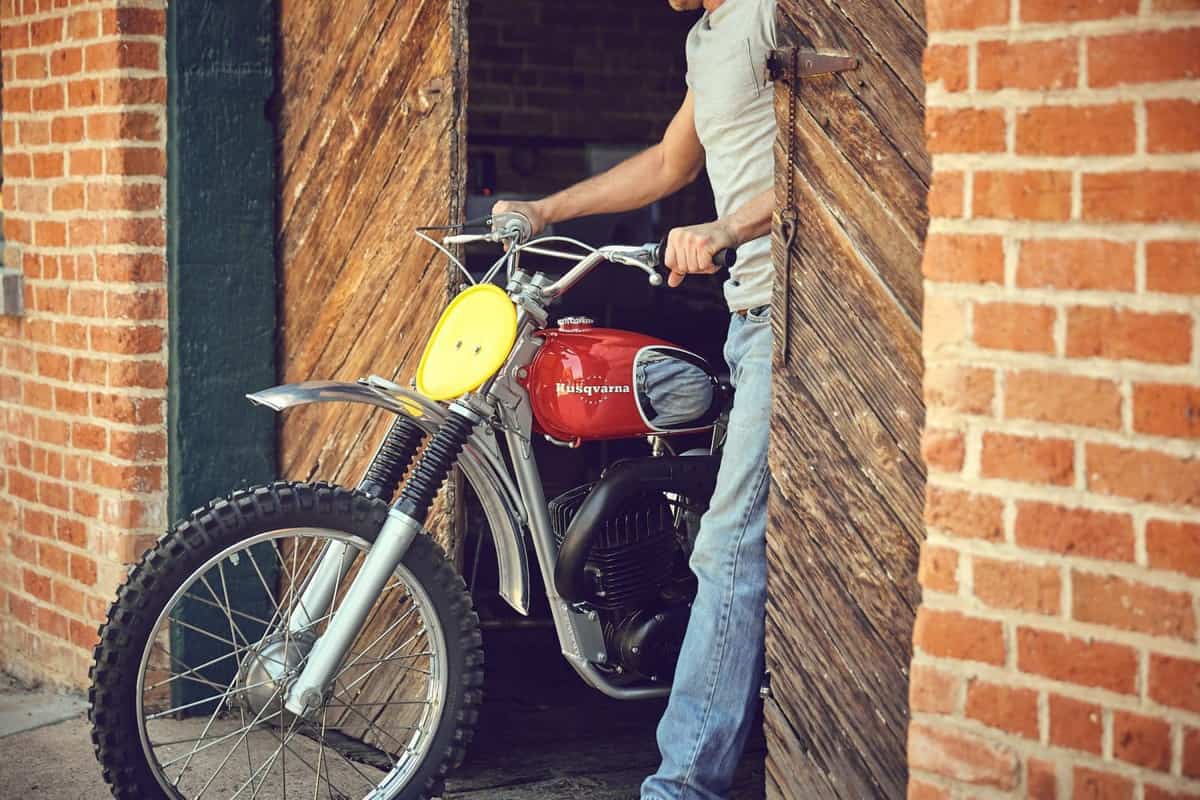 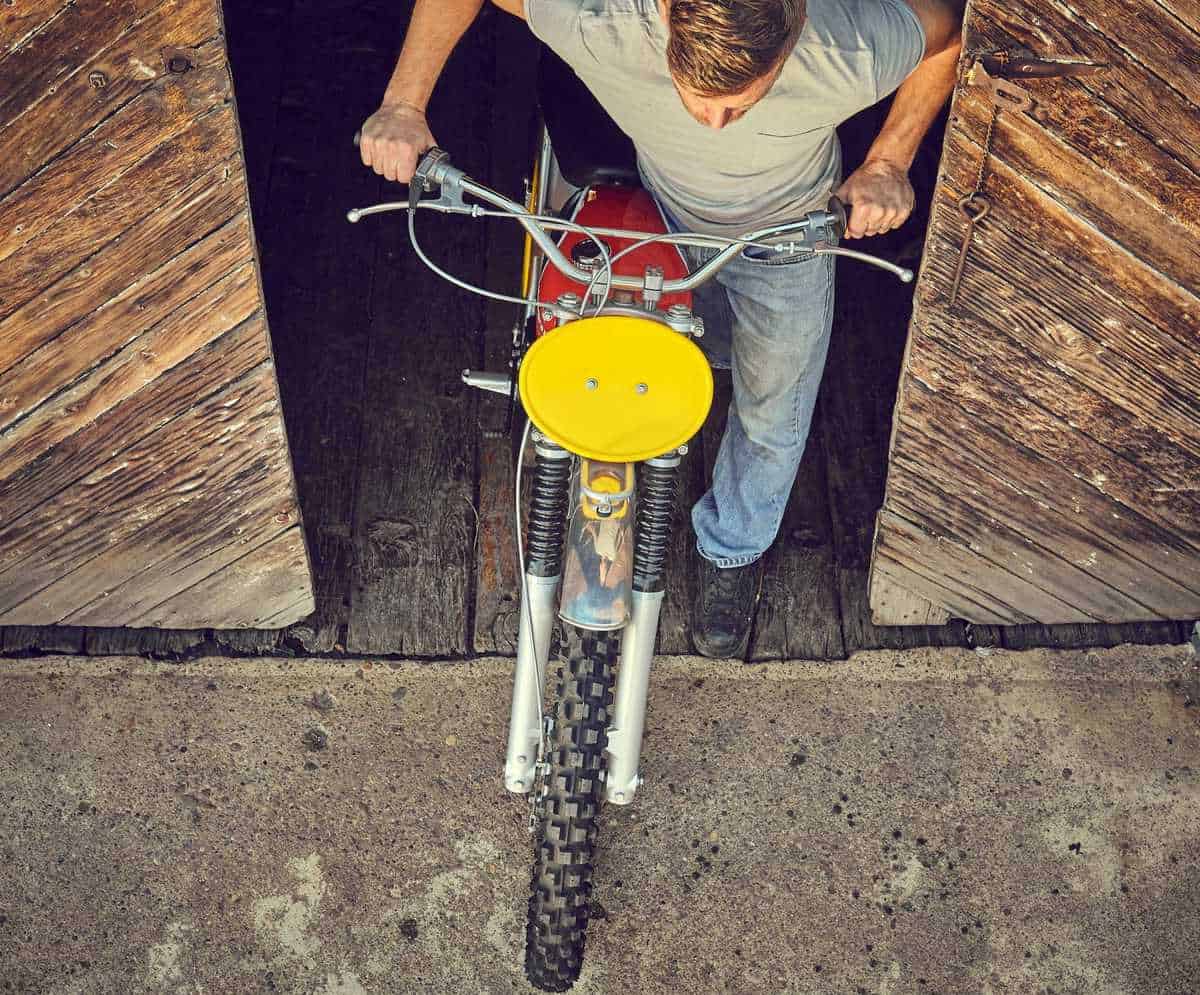 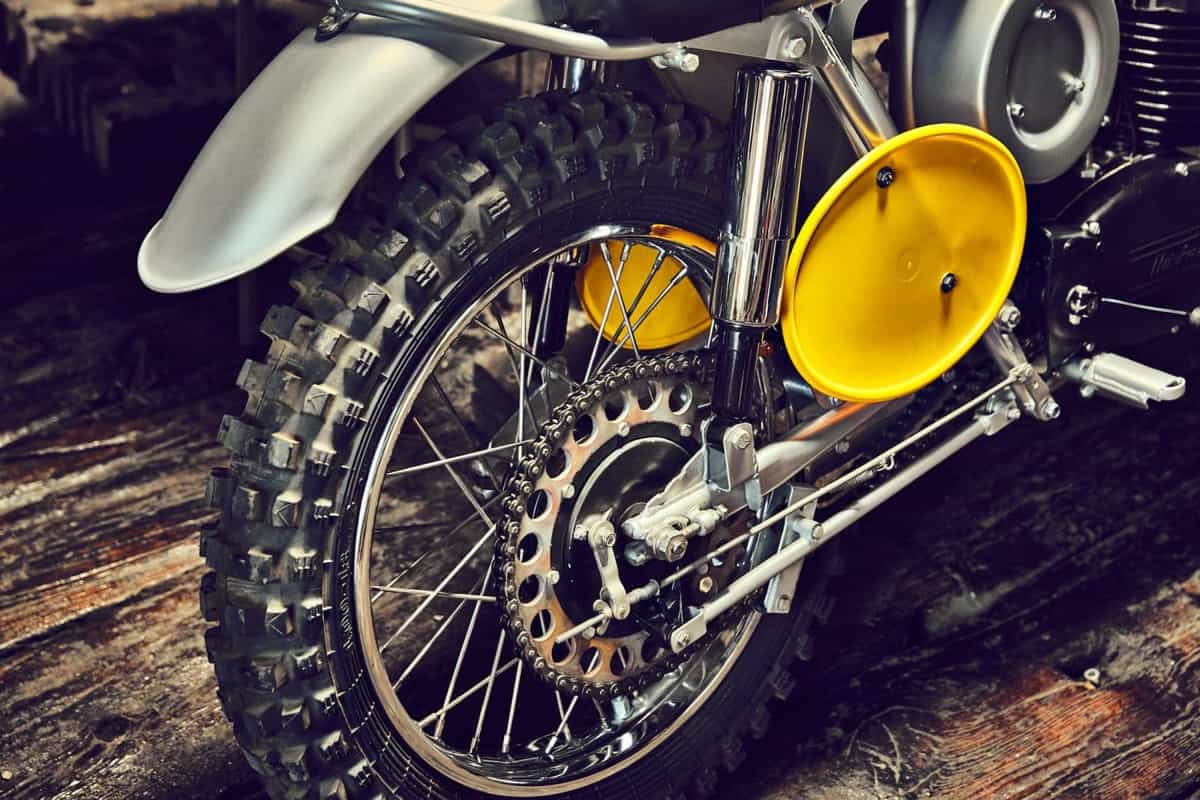 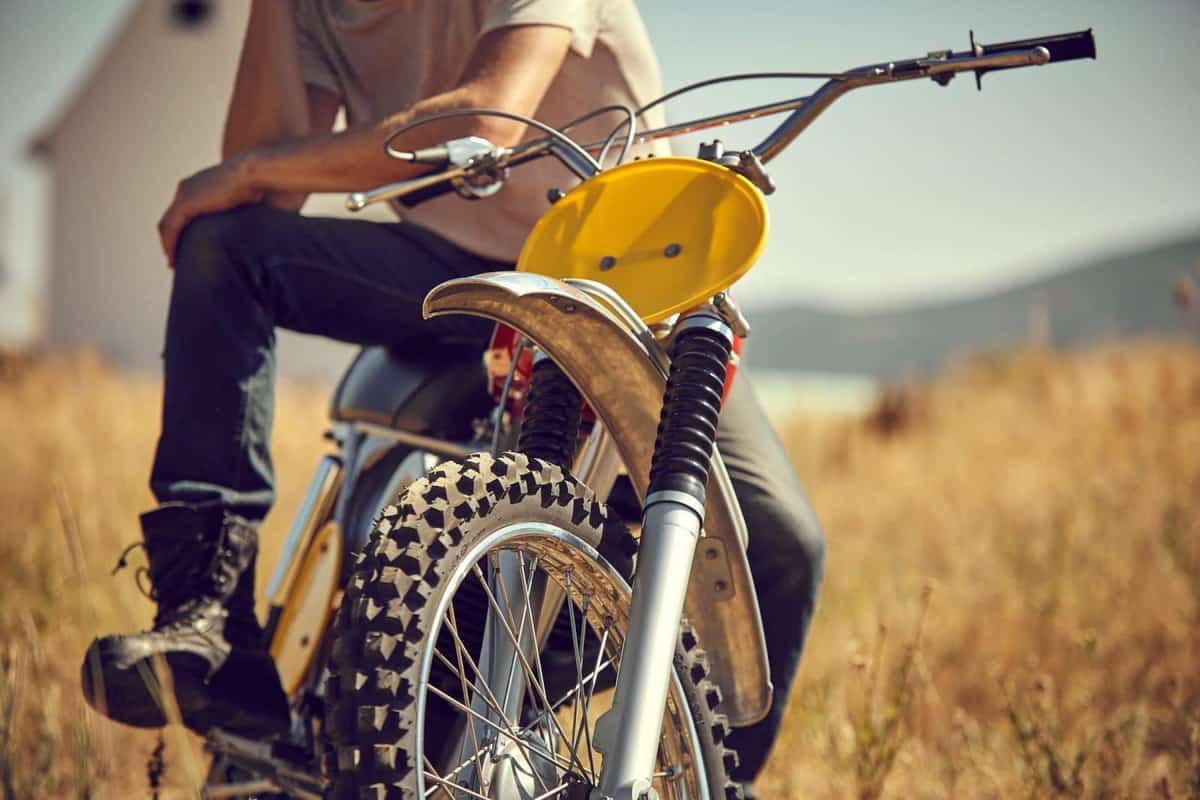 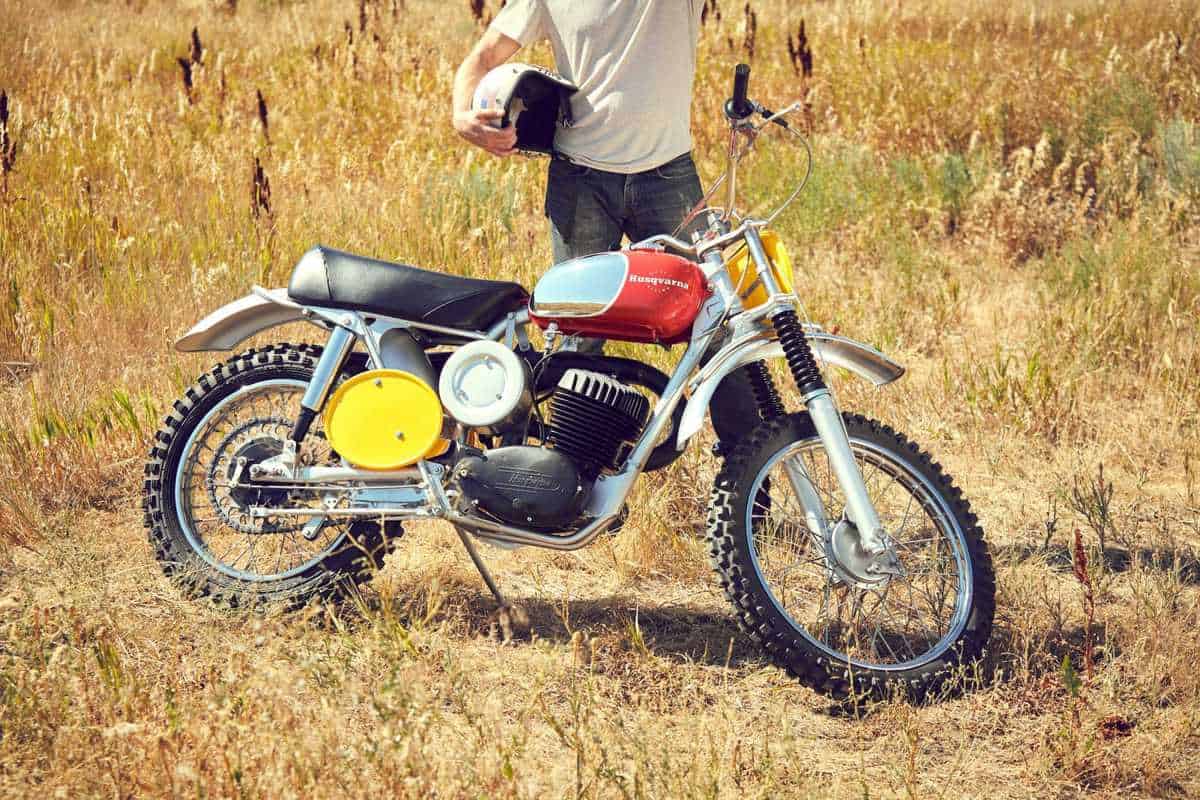