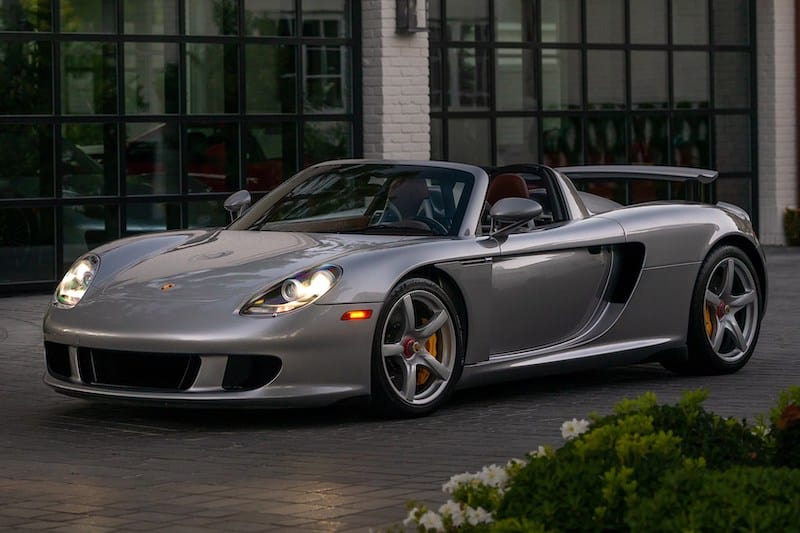 Anyone who wants to catch a glimpse of a 918 Spyder or a “Flachbau” Turbo S should be heading to Arizona this January. There, the cars will be shown as part of the annual RM Sotheby’s event.

The historical Arizona event is an RM Sotheby’s staple – hardly anybody would pass up the opportunity to visit the Arizona Biltmore Hotel and Resort to check it out. This year, the hammer falls on January 27th, 2022.

German cars deserve their place on the podium when it comes to automotive engineering. They have been innovative since the market began in the country – it’s just the nature of the beast! 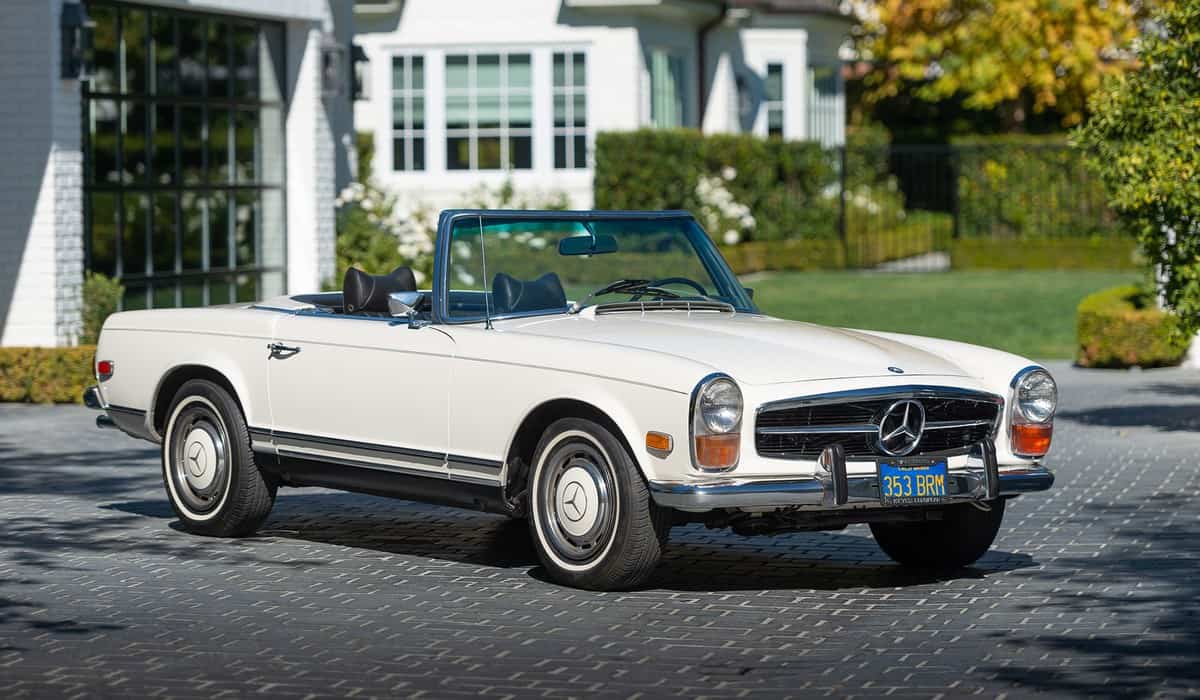 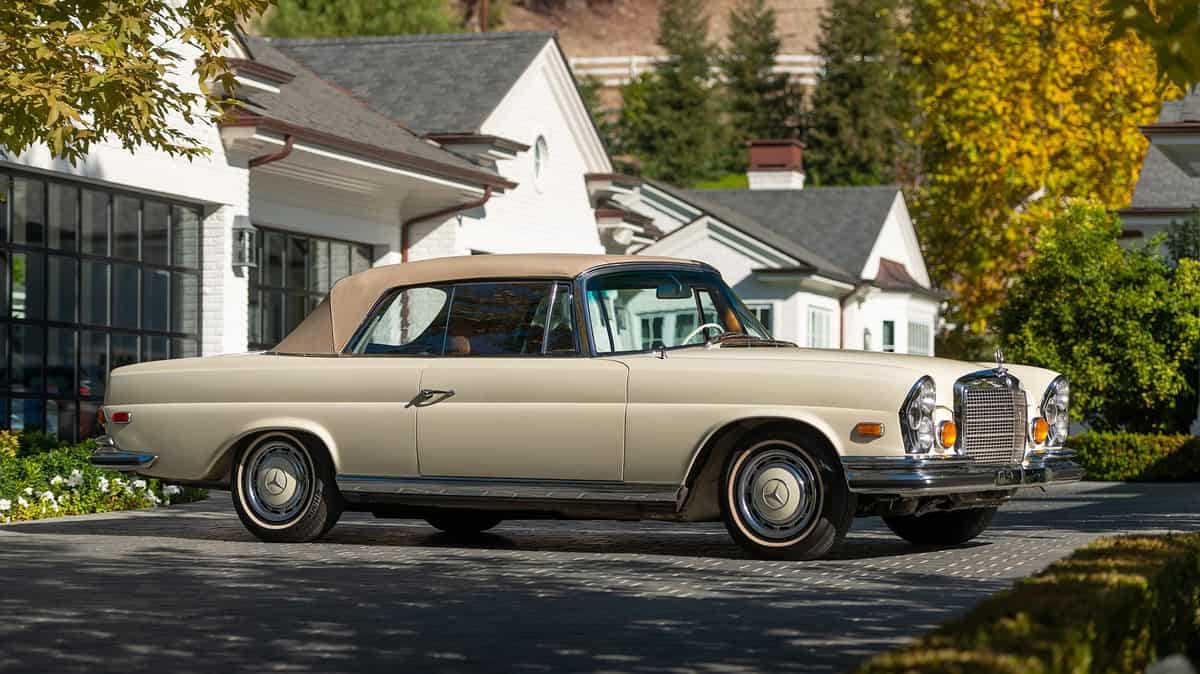 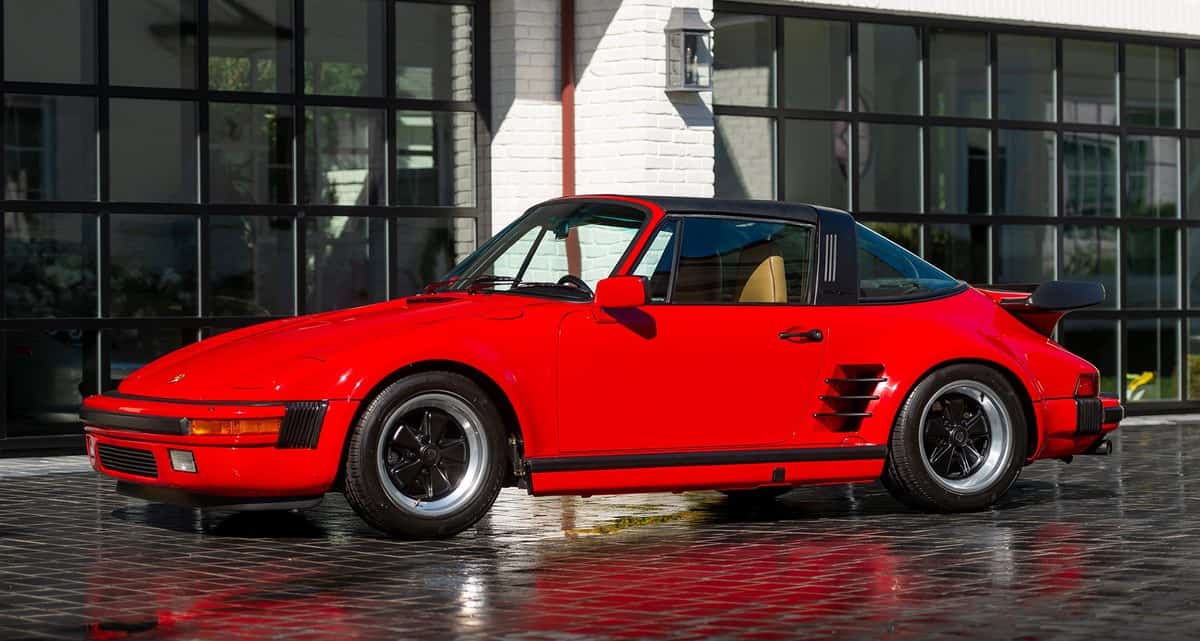 Bertha Benz inspired us all when she agreed to take the first-ever long-distance journey by car in her husband Carl’s Patent Motorwagen set only on three wheels. The tradition lives on with both Porsche and Mercedes-Benz. The Tenebaum Collection features the cream of the crop.

The hardest part of all will be choosing which car should be the backdrop of your latest car selfie.

Here are some of the cars expected at the Arizone event:

The bidding will take place at the Arizona Biltmore, A Waldorf Astoria Resort, on January 27, 2022. This will be the 23rd annual sale. 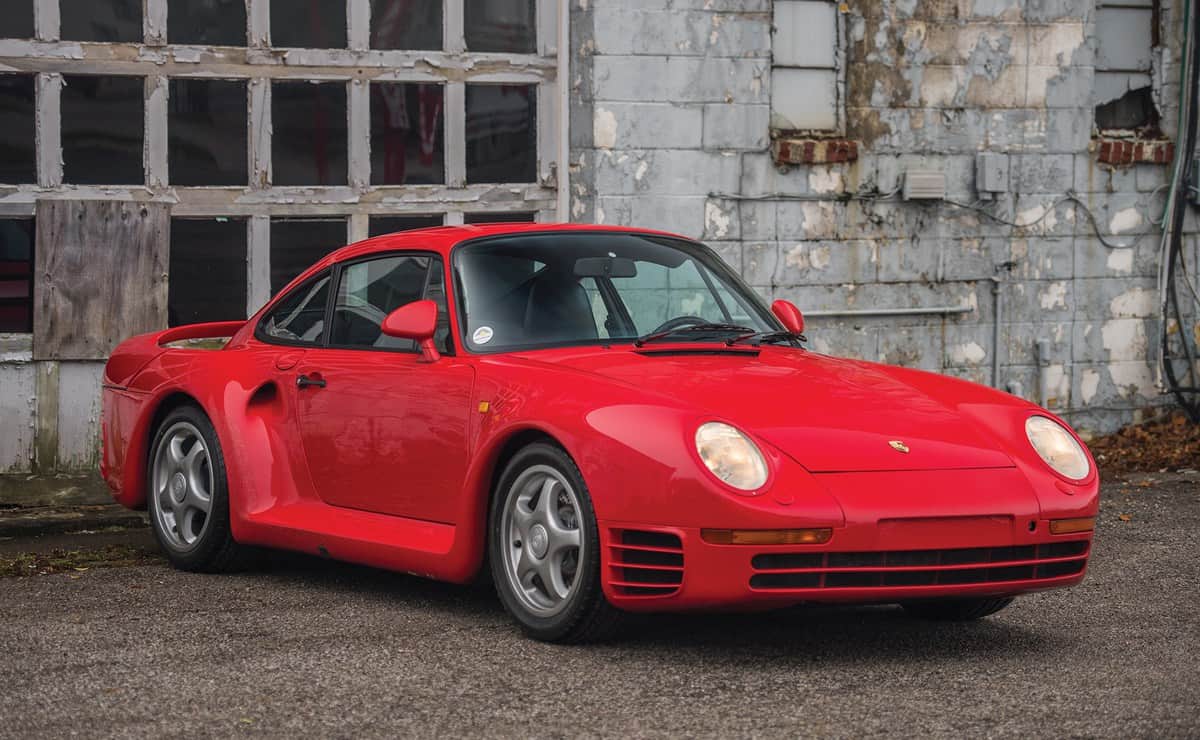 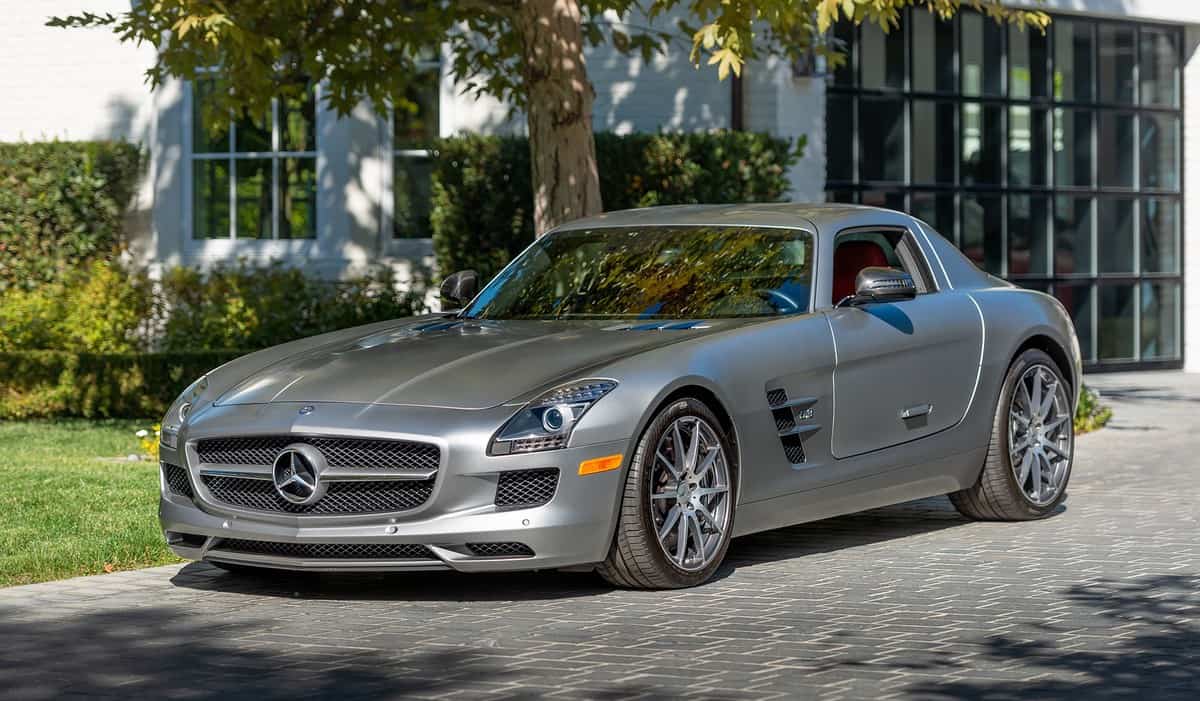 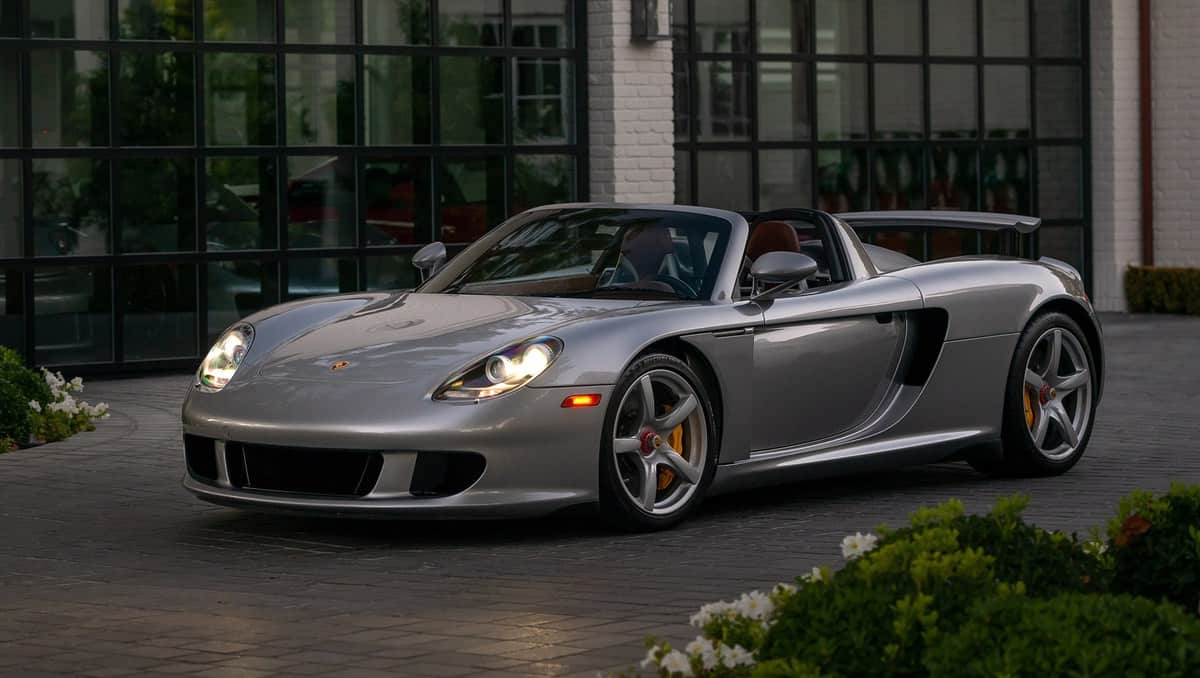 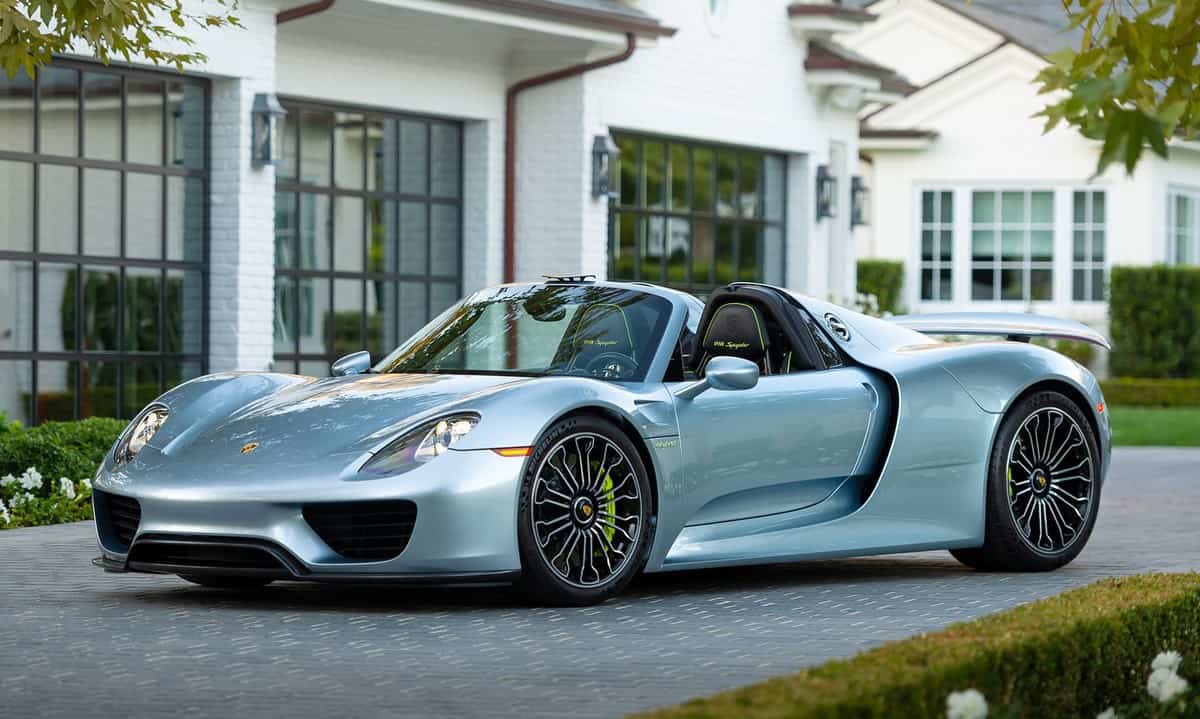