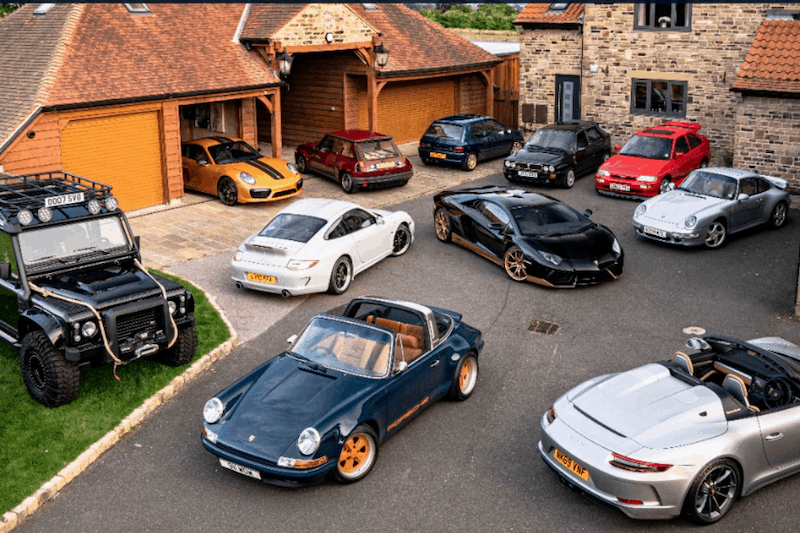 Collecting Cars has another premium collection of automobiles up for auction this week. “The Heselden Collection” contains 17 rare and unique vehicles that come under the theme of “low mileage, well-preserved cars, which showcase evident quality and originality.”

The assortment of cars is sure to spike the interest of motor enthusiasts, especially when it comes to the extremely rare 1 of 50 2016 Lamborghini Aventador LP 700-4 Mura Homage. This black and gold beast has only had two owners and features a 6.5-liter V1 engine capable of producing 690 bhp and hitting 0-62 mph in just 2.9 seconds.

Other hard to find gems include a 2014 Land Rover Defender SVX Spectre that was used in the film Spectre, a 1991 Porsche 911 Reimagined by Singer that already has a bid in excess of $250,000, and one of only 470 1991 Volkswagen Golf (MK1) GTI Rivage Cabriolets that’s been fully restored and comes in the rare classic green color. 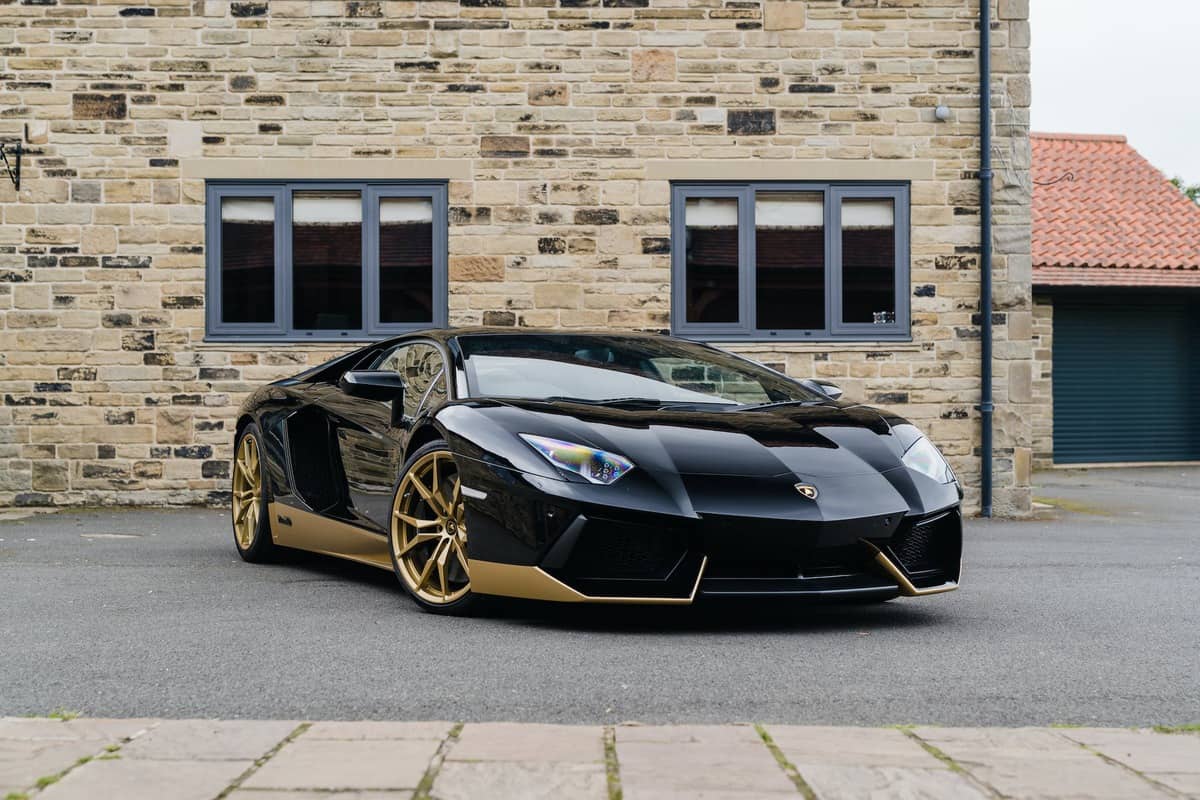 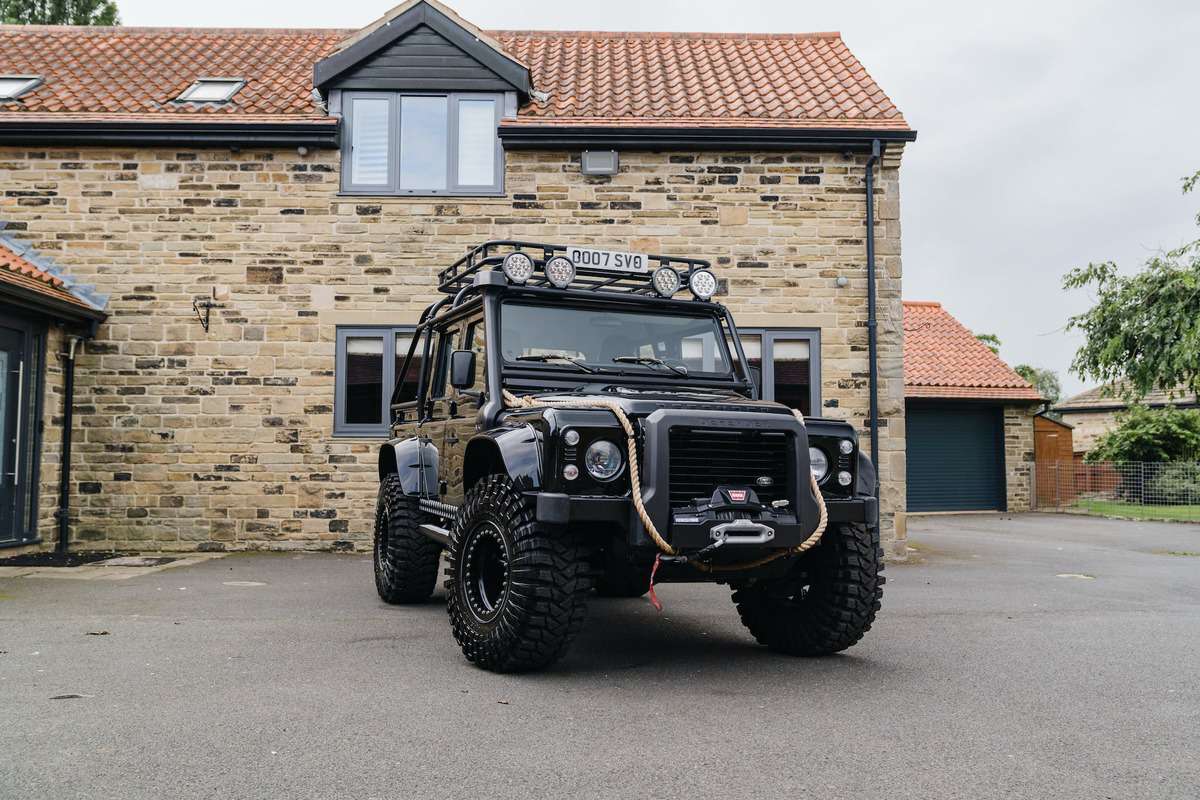 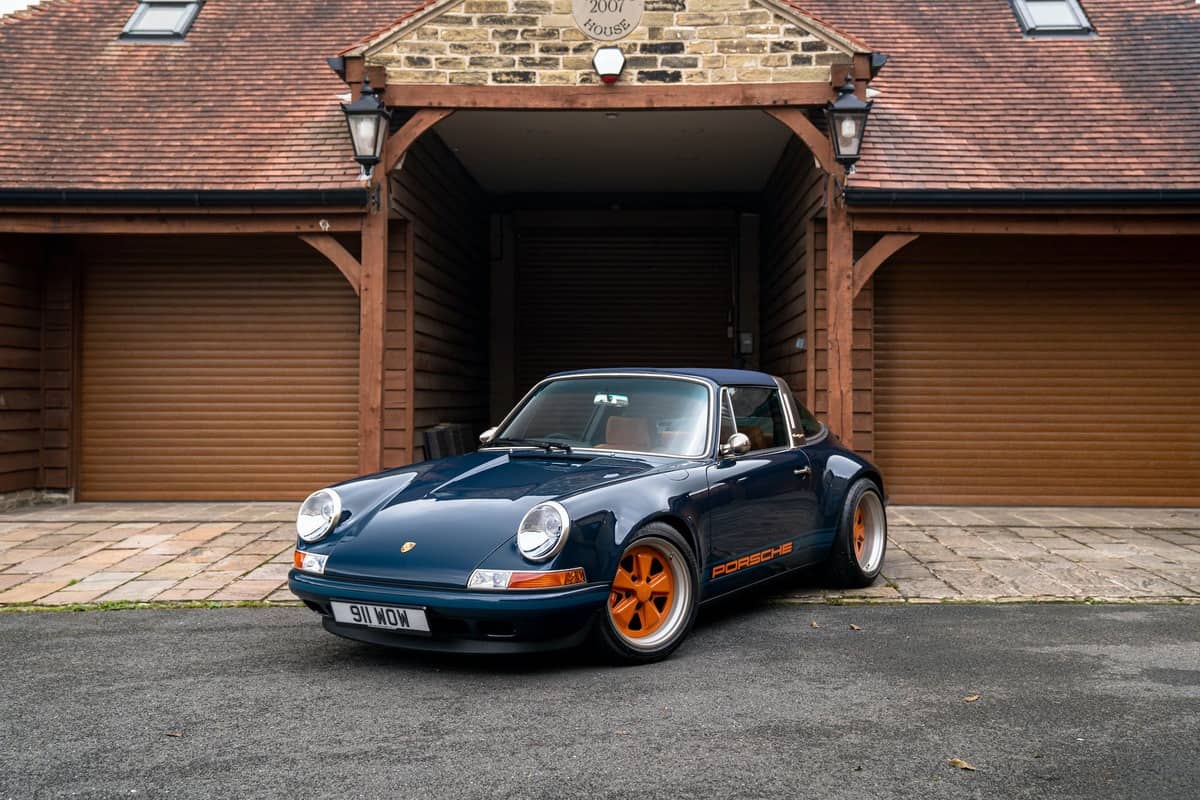 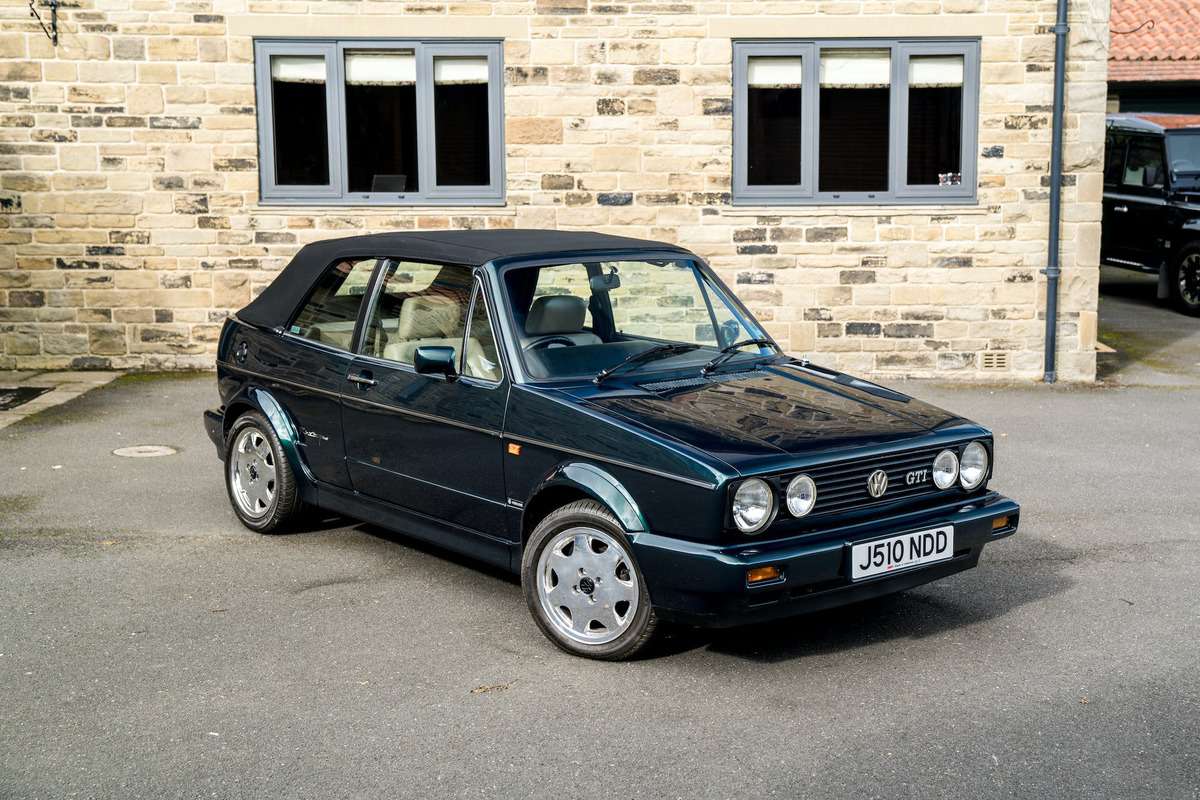 Other standouts include a vintage 1974 Volkswagen Type 2 (T2) Single Cab Pick-Up that’s been fully restored and is powered by a rebuilt 1600cc Type 2 engine producing up to 70bhp, an award-winning 1993 Ford Escort RS Cosworth, and a 2016 Land Rover Defender 90 Works V8 70th Edition with a naturally aspirated 5.0-liter V8 under the hood.

Bidding for The Heselden Collection is currently underway and will continue until September 26. You can find out more information about each vehicle on sale by hitting the button below.