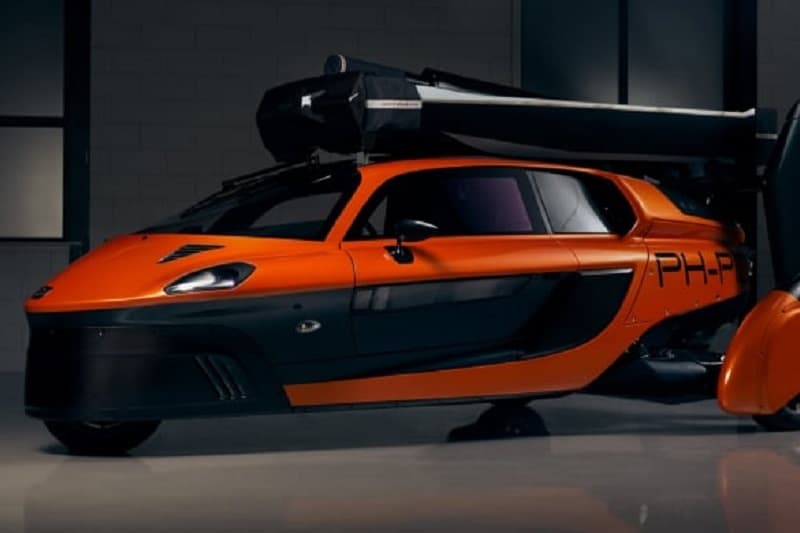 Traffic on the way to work? No problem, just activate the propellers and fly over the top of the gridlock in the world’s only street-legal flying car – the PAL-V Liberty. Since the dawn of man, we have looked to the sky and desired the bird’s freedom and grace. Sure, the Wright Brothers paved the way for aeronautical engineering; we’ve yet to have such an ability in the middle of rush hour.

Inspired by nature, engineered by man, and evolved over time, the PAL-V Liberty is a trailblazing product that inaugurates the age of the flying car. Leaving the road for the air, the PAL-V combines safety and fun in perfect harmony to satisfy even the most demanding customers.

Combining solid Dutch engineering with blood, sweat, and tears, these incredible technicians have lifted a flying car right from the pages of science fiction fantasy. I’m sure even Starfleet Command would have a few onboard the Startrek Enterprise.

During flight, the two-seat gyrocopter sports a pusher prop on a separate 200-hp motor and a large top rotor that spins slowly and freely on the roof. With a maximum speed of 112 mph and take-off needing only 1,000 ft of runway, the PAL-V can soar upwards of 11,480 ft. Needing only 100 feet when landing, it’s a nifty little vehicle this one.

Inside is a 26.4-gallon fuel tank, offering 4.3 hours of flying time and roughly 310 miles of driving time on just a half tank, whereas a full tank will take you 817 miles on the road. Elegantly designed by an Italian bureau, the PAL-V Liberty incorporates a polished and slick design, featuring only the most beautiful and refined shapes and colors, all in pursuit of perfection. 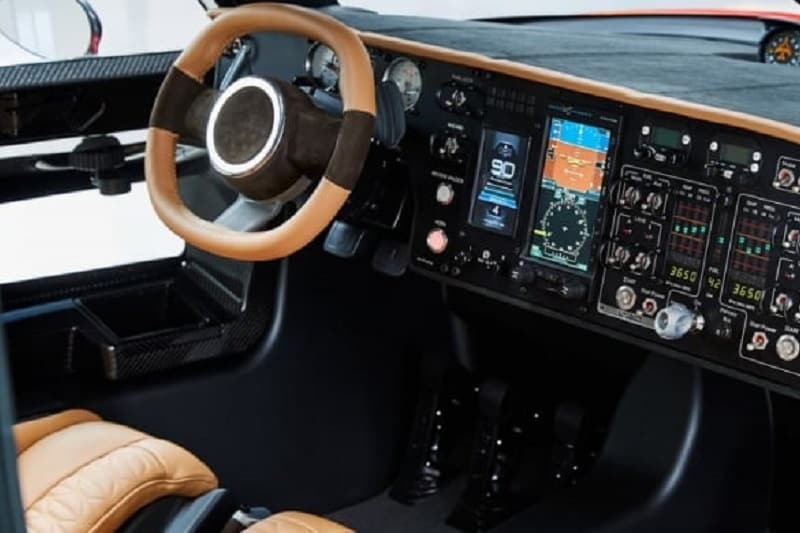 While the conversion process demonstrated is somewhat cumbersome, it’s complete in just a matter of minutes. Plus, having just recently passed the “stringent road admission tests and now is allowed on the streets with an official license plate,” the next stage of the process is conquering the sky legally.

Onboard, you’ll find proven state-of-the-art technology for both driving and flying through a partnership with some of the leading manufacturers in the world. Guaranteed to meet all aviation standards, this car is as safe on the road as it is in the air.

In a company press release, Pal-V CTO Mike Stekelenburg said, “we have been cooperating with the road authorities for many years to reach this milestone. The excitement you feel in the team is huge. It was very challenging to make a ‘folded aircraft’ pass all road admission tests …

I feel the energy and motivation in our team to push hard for the last few milestones and get the Liberty certified for flying too.” 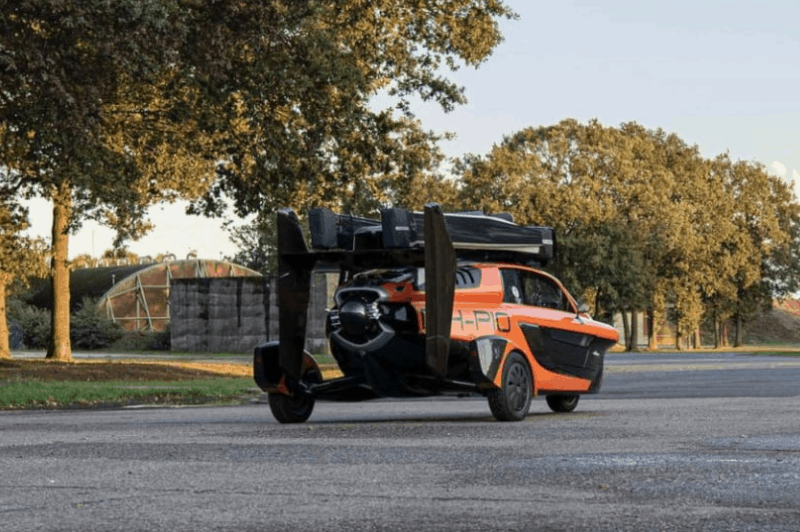 In prototype since 2012, the torturous process of EASA aviation certification has been ongoing for nearly five years now, with “over 1,200 test reports need to be completed before the final 150 hours of flight testing can take place,” according to the company. With testing continuing upwards until 2022, early buyers will need to be patient before setting out on their first pioneering journey. They’ll also need a gyroplane license in addition to their driving license.

If you think you’re ready to take the wheel of the world’s first flying car, then follow this link for the Pioneer Edition PAL-V. For those who want to be a part of history, 90 lucky individuals will be at the forefront of a mobility revolution, a world without limitations. A world that is no longer restricted to only one form of transportation.

A world where cars can fly, where fly driving to your next destination will be commonplace. A world with the PAL-V, the world’s first flying car.

Find our more on pal-v.com.