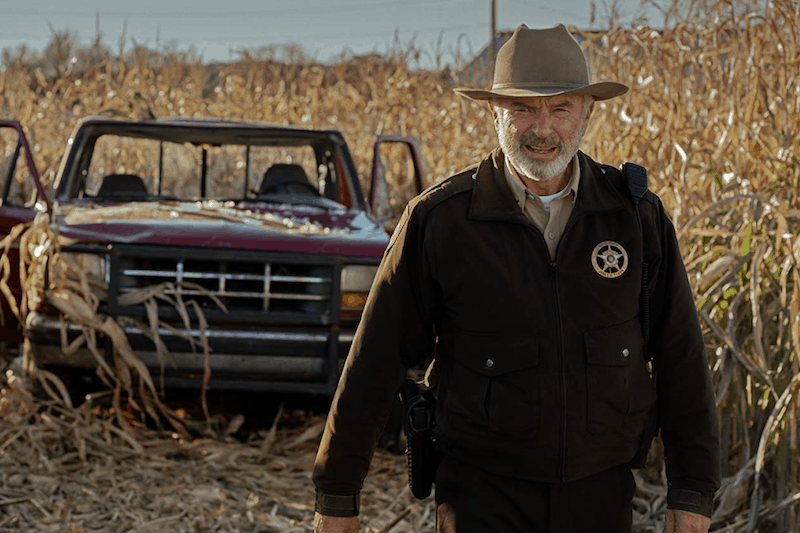 Apple TV has released the official trailer for its upcoming sci-fi series Invasion, which will be released on their streaming platform Apple TV+ from October 22.

Invasion, inspired by the HG Wells classic, The War of the Worlds, will tell the story of Earth after it has been attacked by a lethal race of aliens.

Told from a range of global perspectives, Invasion will focus on the quest to keep the world from collapsing under the threat caused by the alien raiders.

You can check out the trailer for Invasion below, which features the song This Bitter Earth (Heavy Duty Remix) by The Seshen.

See more about - Tom Hanks, A Robot, And A Dog Try And Survive The Apocalypse In ‘Finch’