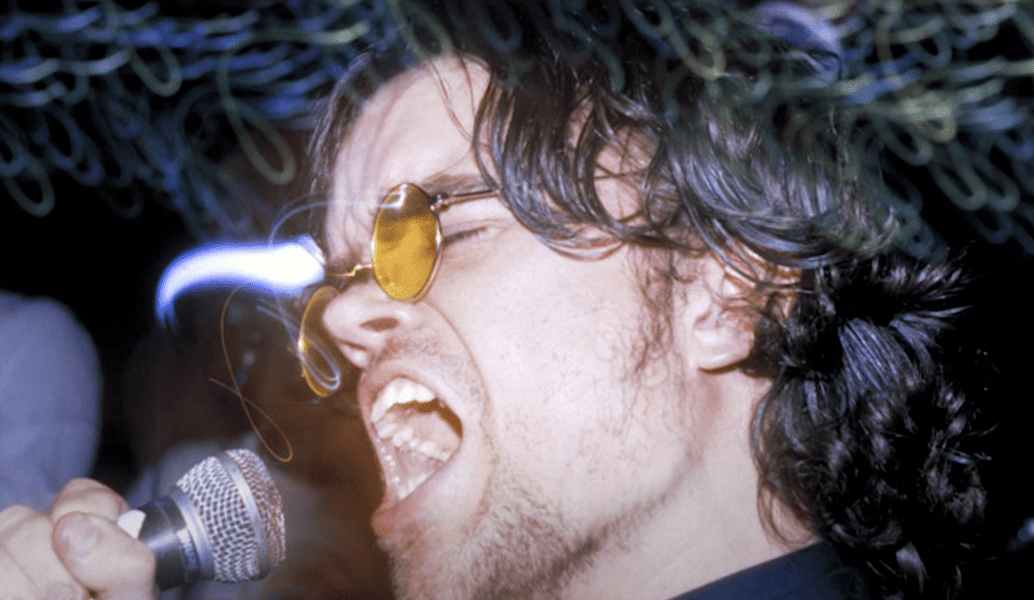 20 Celebrities When They Were Young

It’s often hard to imagine celebrities when they were young. We are so used to seeing them dressed to the nines walking on red carpets or seeing them perform live in front of thousands of people on stage.

While they might be rich and famous now, most of them grew up in similar situations to us. Some did it even tougher and struggled their way to the top. And just like all of us, they were young at some stage too, as the images below prove.

Looking at pictures of celebrities when they were young is eye-opening at times. It’s often hard to believe how much some of them have changed. Ugly ducklings have evolved into some of the sexiest people on the planet, while the hairstyles and clothing they wore is sometimes laughable.

So prepare to be shocked and surprised by these images of celebrities when they were young. 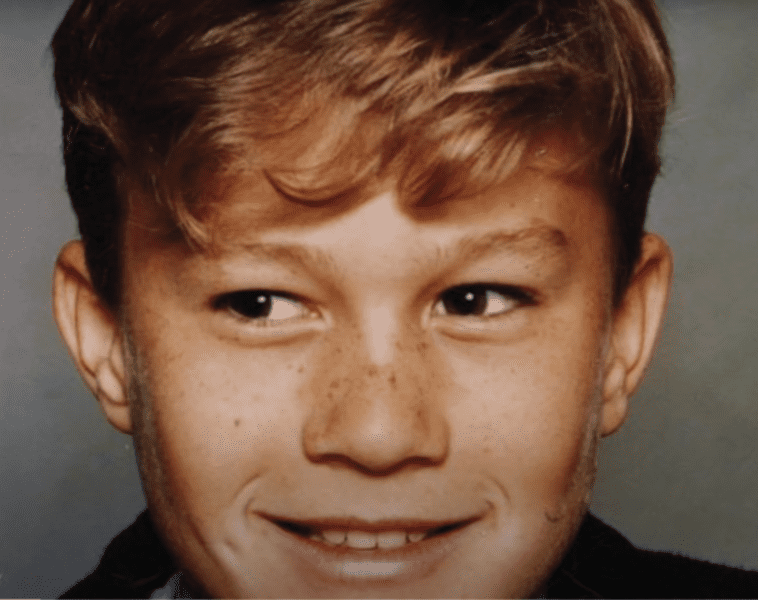 Even as a school kid, the late, great Heath Ledger had his trademark cheeky grin. 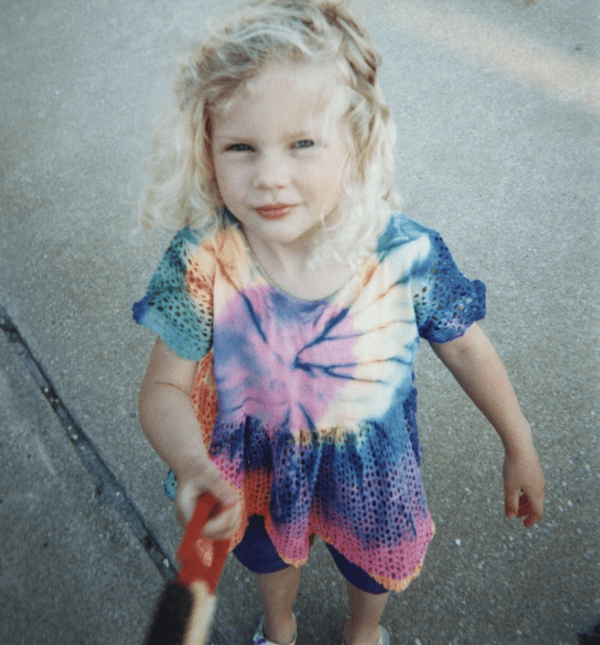 What a cutie! Who knew such a carefree kid would grow up to be one of the biggest musical stars in the world? 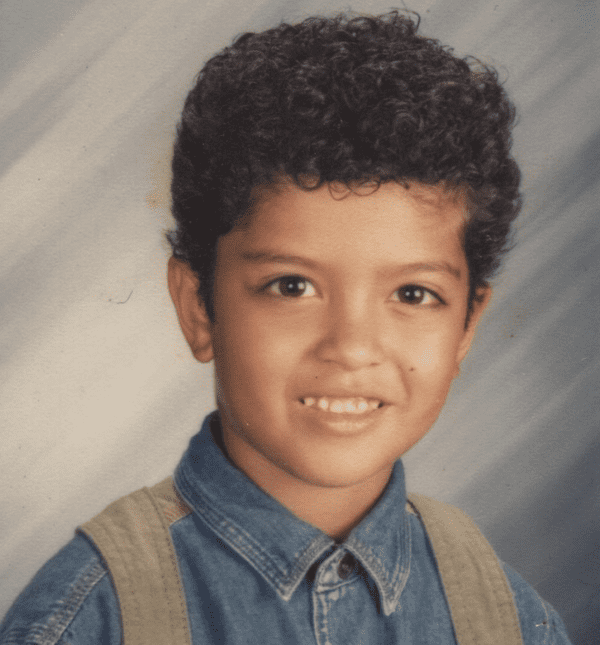 The Hawaiian singer posted this throwback photo to his Instagram account and captioned it, “Art by Jesus.” Funny guy. 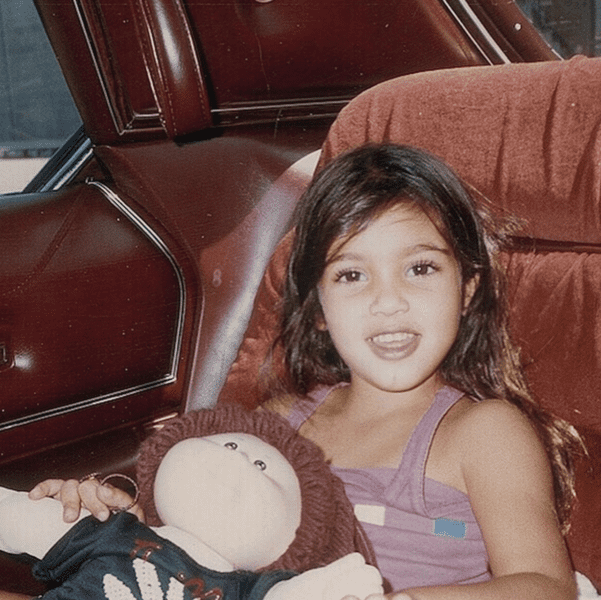 This picture of a young Kim Kardashian was taken in 1986 when she was just six years old. Who knew she would grow up and become a social media megastar?

Did you know Peter Dinklage was in a band? During his 20s, he fronted the punk outfit Whizzy while living in New York. He sang and played the cornet. 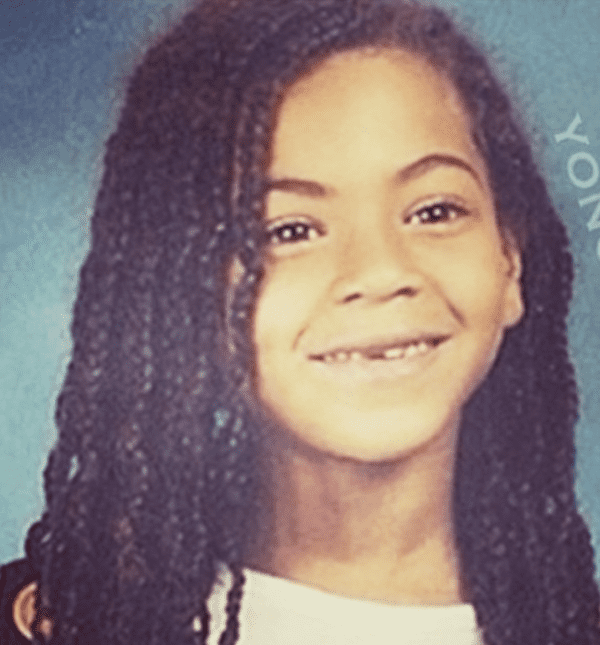 This photo of a young Beyonce looks exactly like her daughter Blue Ivy. The apple certainly doesn’t fall far from the tree. 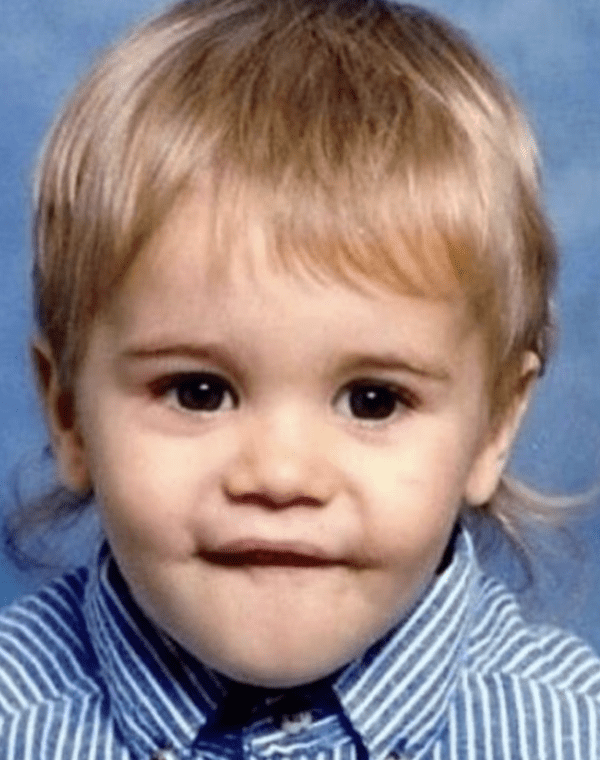 Before he started pissing in buckets and abusing fans, Justin Bieber was a sweet kid with a mullet. 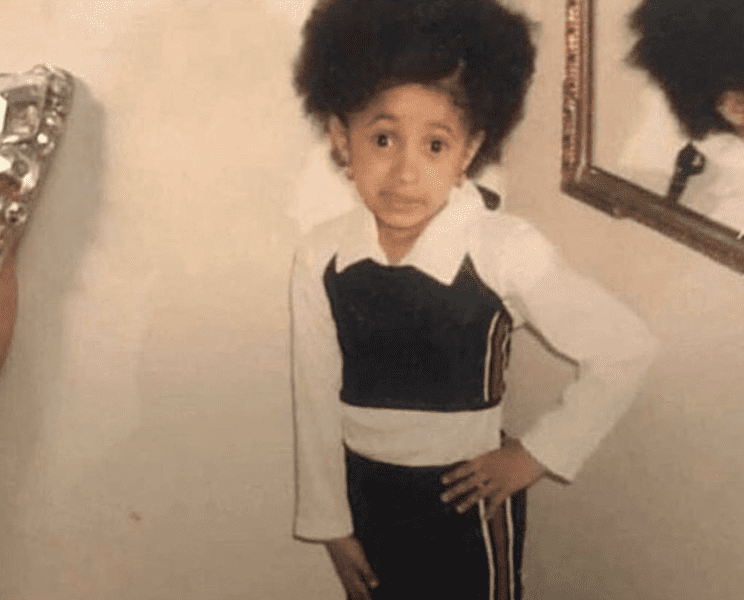 This image of a sassy-looking Cardi B did the rounds on the internet a few years back and even got turned into a meme. Thankfully Cardi has a sense of humor and also posted some of the best memes featuring her younger self. 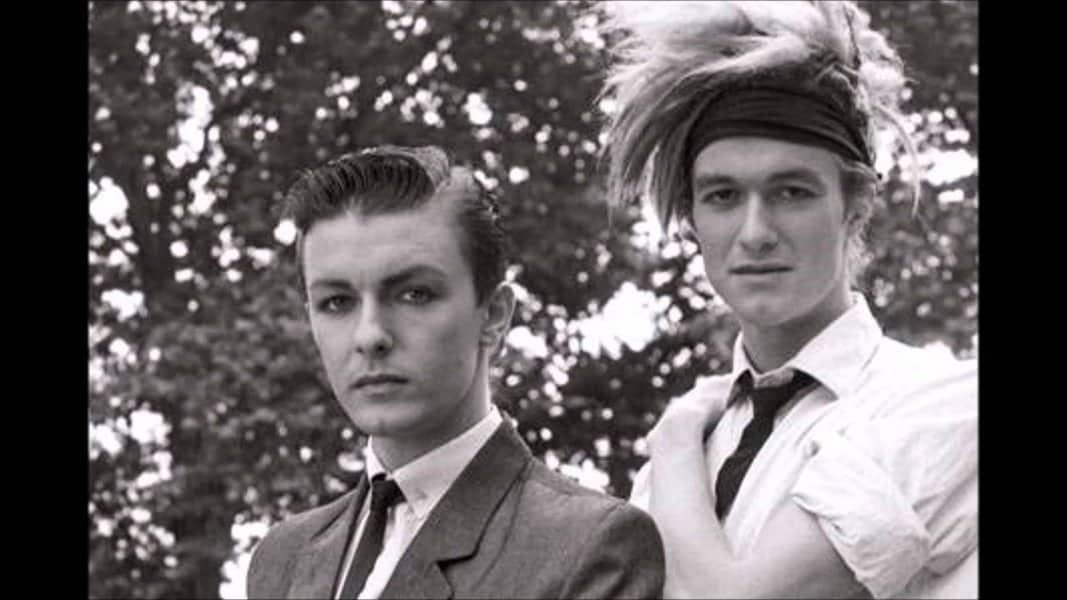 During the 80s Ricky Gervais was part of failed British new wave act Seona Dancing. By the looks of this picture, it’s probably for the best he turned to comedy. 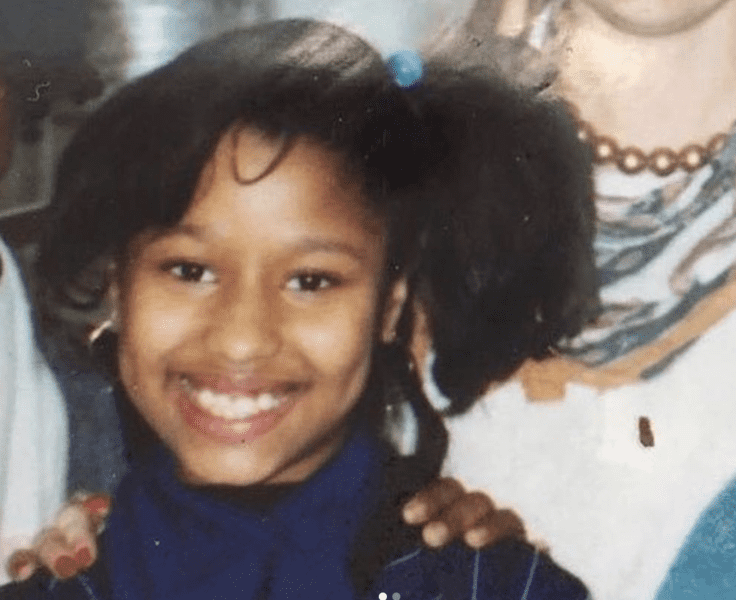 If you could tell this was Nicki Minaj you deserve a cookie. The rap superstar looks nothing like she does in this photo.

See more about - 15 Pictures Of A Young Pamela Anderson 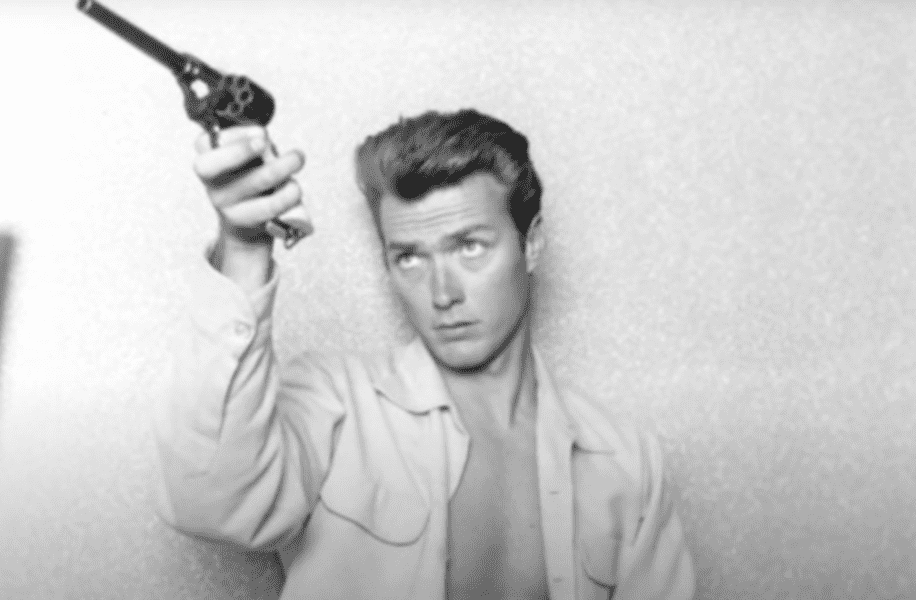 Now in his 90s, Clint Eastwood hasn’t really changed much over the years. Sure, he’s got a few more wrinkles, but those steely eyes and his gruff appearance are still there. 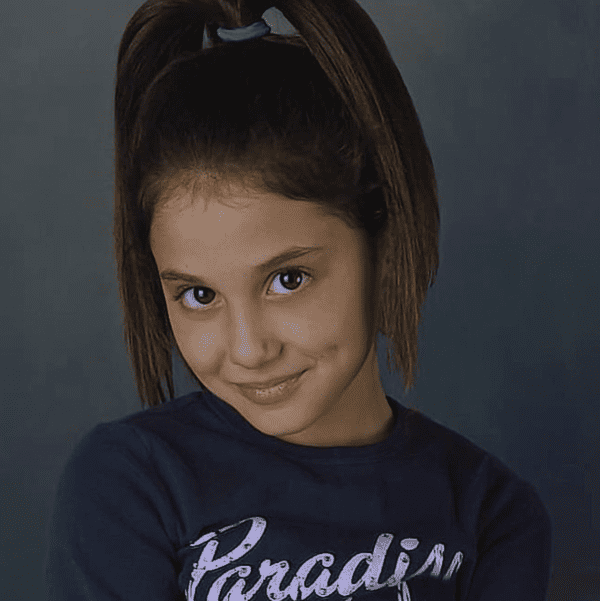 Even as a kid, Ariana Grande wore the same hairstyle that she does today. She also hasn’t appeared to age a great deal. Half her luck. 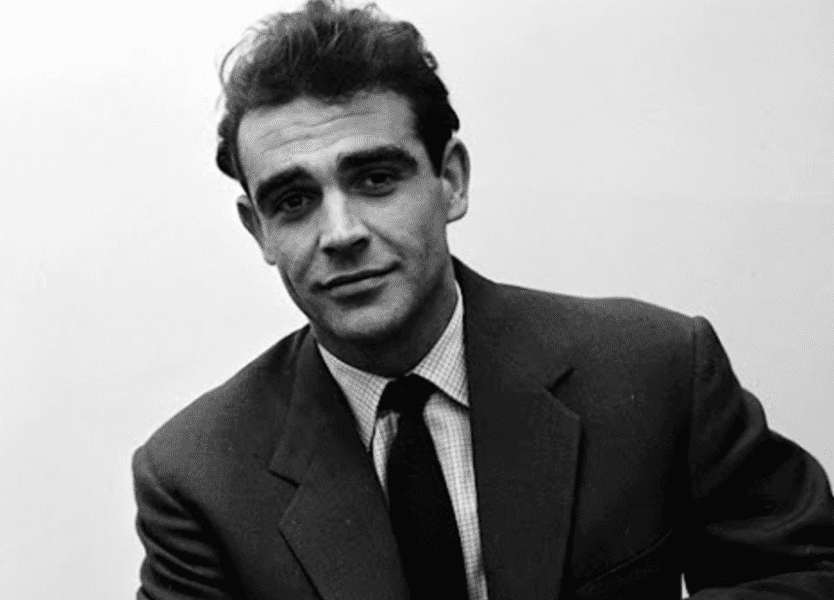 Sean Connery was one handsome bastard. Similar to Clint Eastwood, he hardly changed over the decades. He lost a little hair but that trademark smile never wavered. One of the greatest actors of all time. 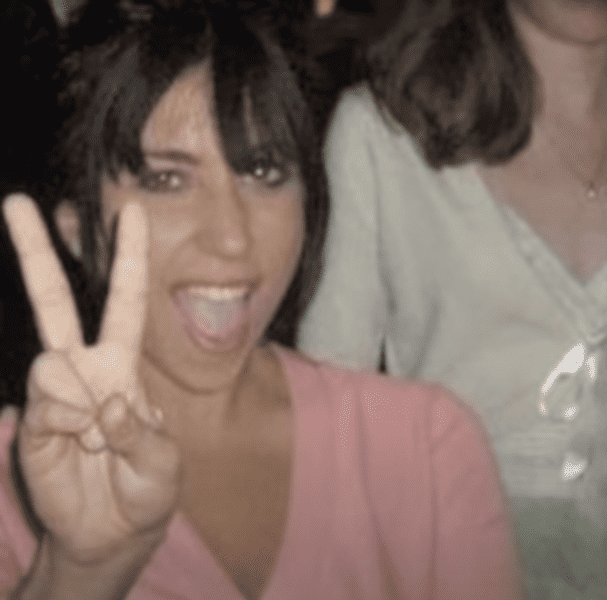 As she struggled to make it as a singer, Lady Gaga still managed to have fun as evident in this picture. She also kept her natural brunette hair color. 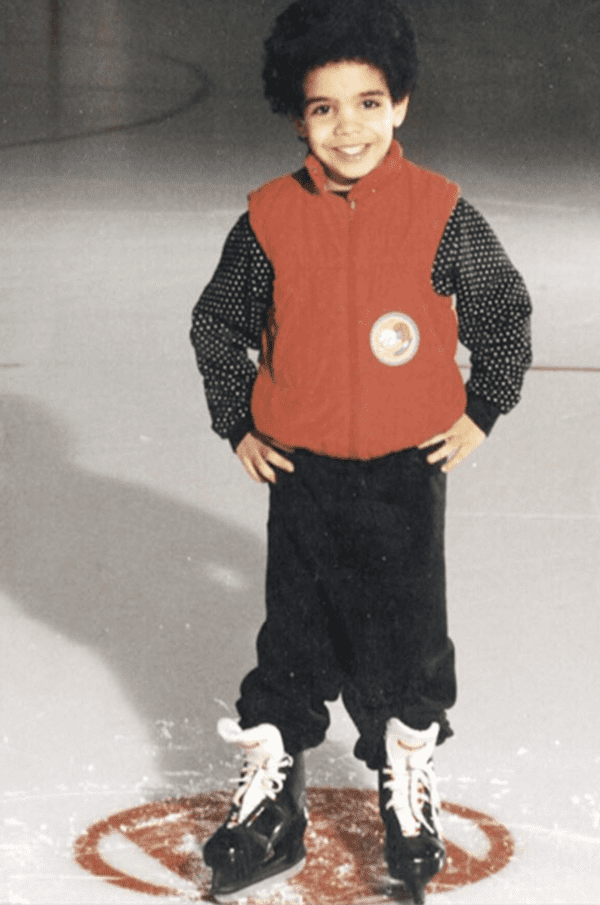 When it comes to celebrities who are self-deprecating, they don’t get more willing to make a joke out of themselves than Drake. He understands the power of social media and meme culture and is always keeping himself in the news cycle by doing strange things and promoting pictures of him as a youngster, as is the case with this photo. 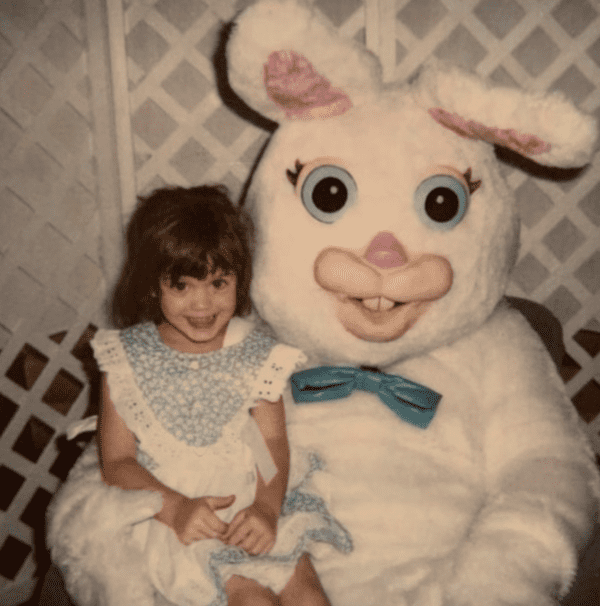 Katy Perry looks completely different in this picture featuring her and the Easter Bunny (a teddy version at least). 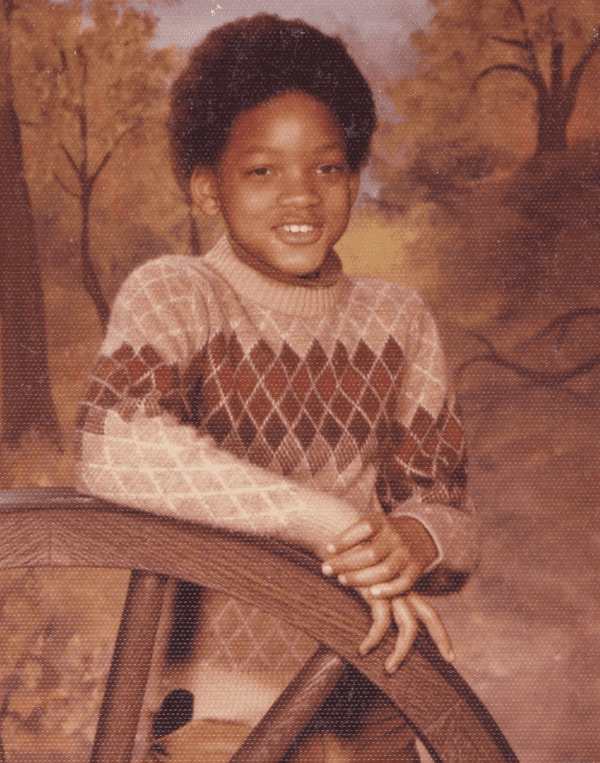 Turns out Will Smith was a bit of a goober as a youngster if this photo is anything to go by. 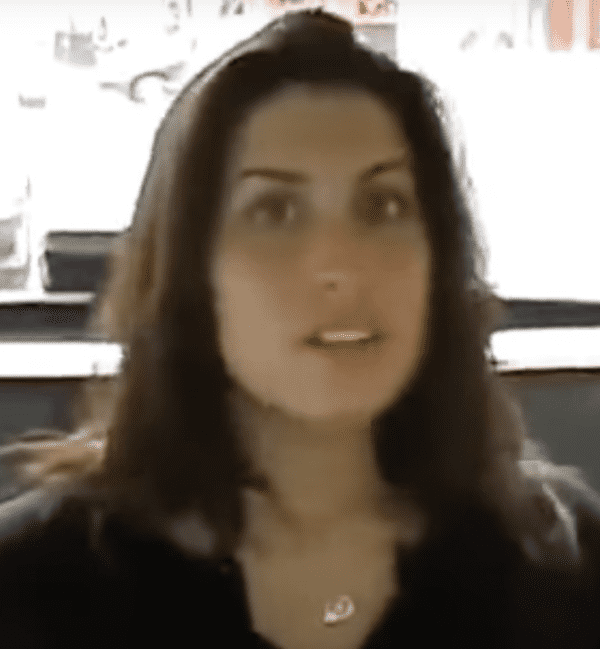 How different does Amy Winehouse look as a fresh-faced 18-year-old? 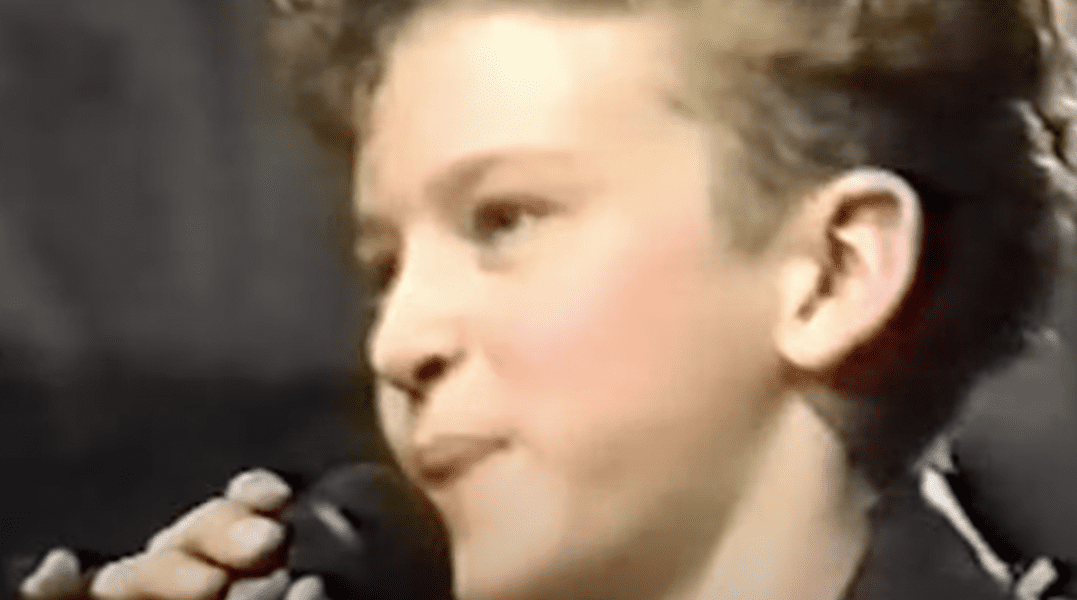 Before the platinum records and high-profile relationships with Britney Spears and Jessica Biel, Justin Timberlake looked like this. What a transformation. 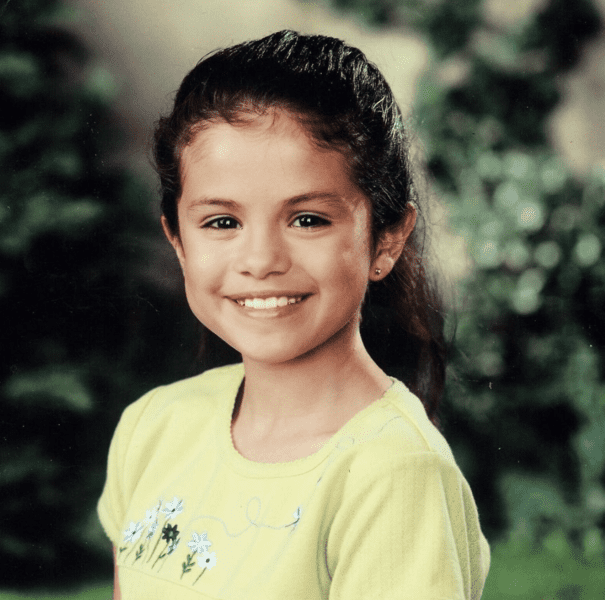 This picture of Selena Gomez was taken around the time she appeared on Barney.