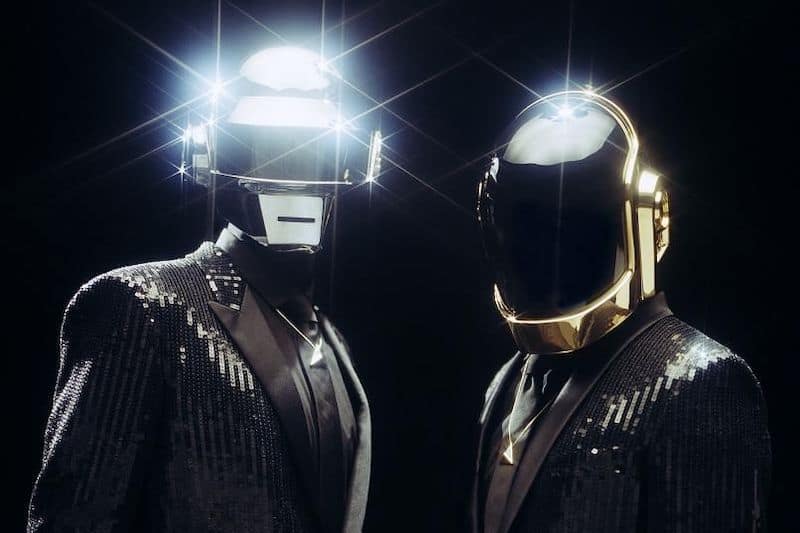 Daft Punk Is No More After 28-Years

One More Time is about to gain a whole new meaning following the news Grammy-Award-winning French electronic duo Daft Punk has decided to hit the shutdown button after 28-years of revolutionizing and innovating the collective electronic music scene. From their early days behind the synthesizers to massive light show pyramids in the late 90s to Get Lucky one last time in 2013, it’s time to say farewell to the robots.

Announcing their split via an eight-minute video entitled Epilogue, the news was then confirmed by the band’s longtime publicist Kathryn Frazier. While Daft Punk’s identities were supposed to be entirely hidden, the duo of Thomas Bangalter and Guy-Manuel de Homem-Christo are considered one of the greatest ever to hit the decks. Winning six Grammy Awards and launching international hits with One More Time, Harder, Better, Faster, Stronger, and Around the World, Daft Punk is an enigmatic success that will be sorely missed.

The two began as an indie rock band named Darling in 1987 during their time at school in Paris. In 1993, the pair officially unveiled Daft Punk, well before their debut album Homework in 1997. Though it would take the robots four years to hit it big, their first billboard success came at the hands of Da Funk, earning them their first Grammy nomination. Victory would evade the pair until 2014 when Random Access Memories won album of the year, making Daft Punk the first electronic act ever to win the prestigious award. 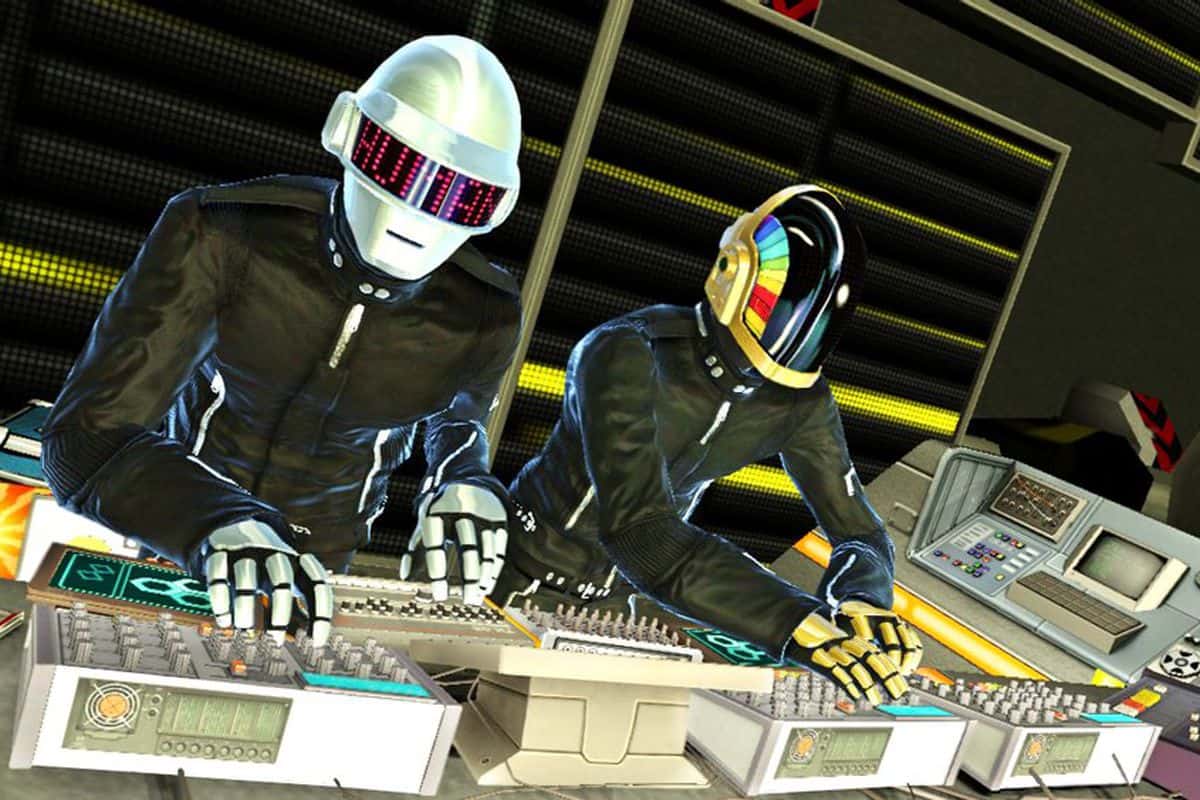 Even before their Grammy award-winning success, Daft Punk worked with high-profile acts like Kanye West, Nile Rodgers, Pharrell Williams, and legendary house music great Giorgio Moroder. Another of their more considerable accolades is the soundtrack to 2010’s TRON: Legacy. Recently updated by Disney in 2020, the one hour and 23-minute soundtrack is a testament to the ability and impact that Daft Punk has had, not just on the world of music but the entire entertainment sphere.

Though we may never hear another robotic dance track like Daft Punk ever again, there is still an entire discography waiting to be reheard and remixed for a future generation to discover. It’s just a shame we never got to see the third edition of their Alive performance show. Damn, that pyramid of light was extraordinary.