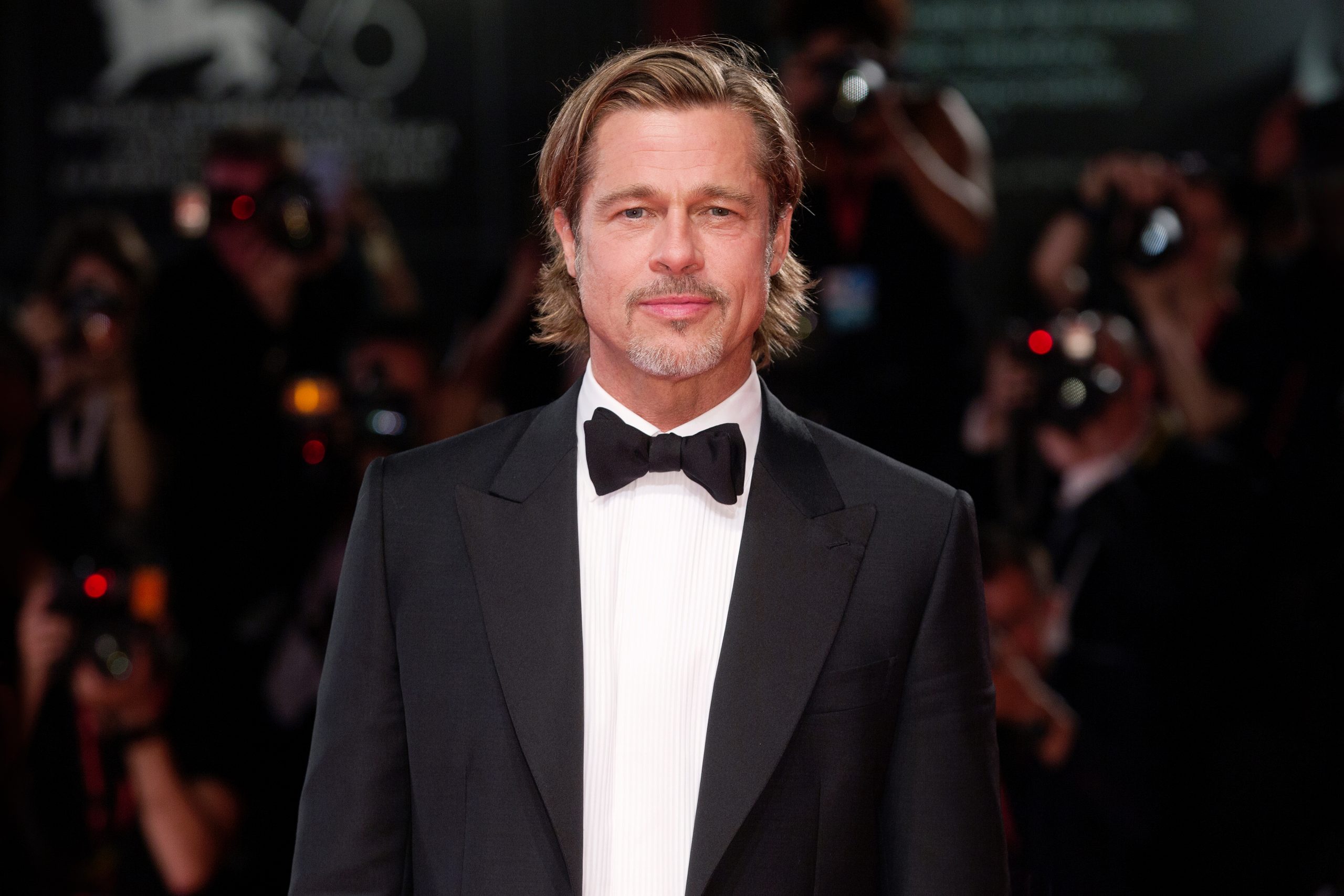 13 Celebrities You Didn’t Know Were Descendants of Famous People

From the dawn of time, key historical figures shaped the world in terms of politics, scientific discoveries, timeless literature, and breathtaking art. They left a lasting impact that transcends time, influencing generations of people. Regardless of age, there isn’t a person in the world who has yet to hear of these iconic names. At the same time, Hollywood celebrities have impacted the world in different ways through critically acclaimed films, music, and art.

With the rise of Hollywood in the early 1900s, stars became world-famous and influenced future generations of performers. It might come as a surprise, but some of the most important historical figures are distant relatives of your favorite movie stars, musicians, and reality TV personalities.

13 Celebrities You Didn’t Know Were Descendants of Famous People 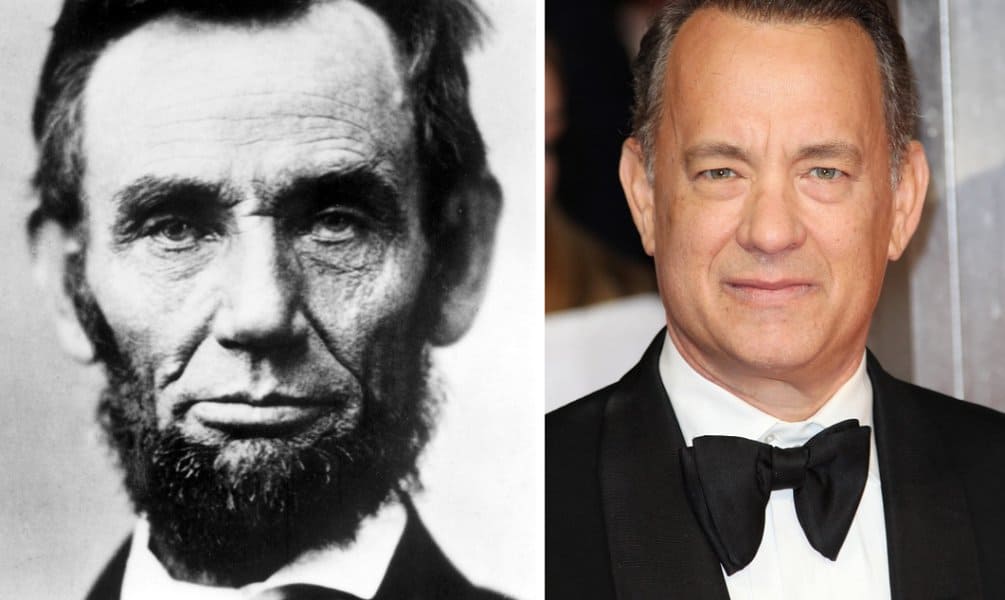 Hanks is related to Lincoln through his mother’s side. Often regarded as one of the finest actors of his generation, Hanks has starred in critically acclaimed movies Philadelphia, Forrest Gump, Sleepless in Seattle, and Saving Private Ryan.

The Founding Father, Thomas Jefferson, served as the third president of the United States from 1801 to 1809. He was a key figure in the American Revolution and the primary author of the Declaration of Independence. The famous yet controversial President has a large family tree with shocking descendants.

In 1620, William Bradford escaped England on the Mayflower and moved to the Plymouth Colony to avoid persecution from King James I of England. Bradford eventually became the Governor of the Plymouth Colony. Bradford’s descendants are some of history and Hollywood’s most influential figures.

From 1952 to 2022, Elizabeth II ruled as Queen of England for 70 years until her death. As a member of the Royal Family, she has several famous relatives, including her son King Charles III and grandsons, Prince William and Prince Harry. She also has a few notable Hollywood stars as relatives. 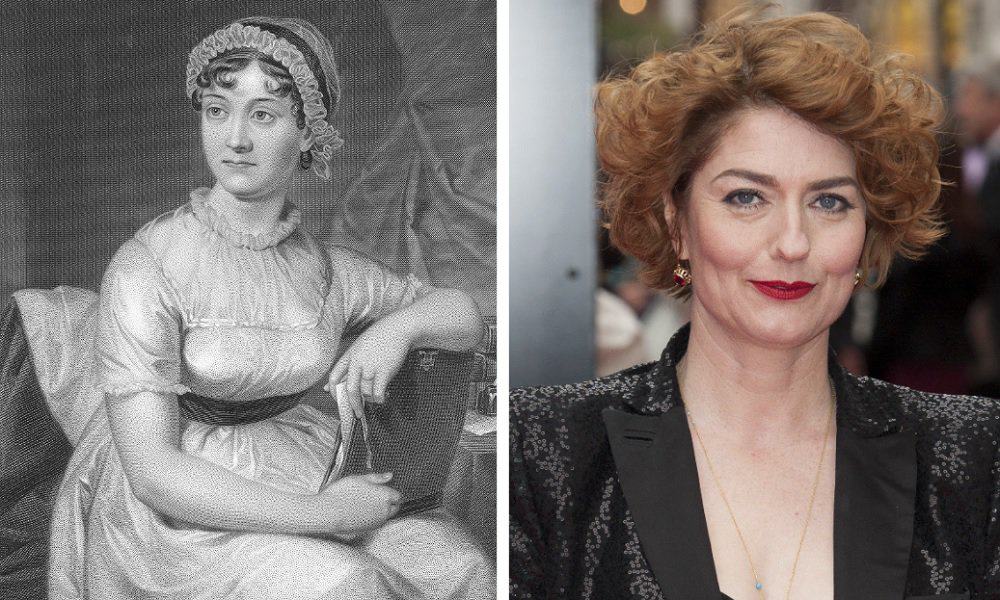 Jane Austen released four novels during her lifetime but only had moderate success. After she died in 1817, Austen’s work found a wider audience, and she soon became one of the greatest authors. Austen wrote several novels, notably Pride & Prejudice.

In the 1690s, mass hysteria ran wild as the Salem Witch trials convicted and prosecuted innocent people for crimes of witchcraft. In 1692, George Burroughs became the first minister to be executed for witchcraft. Despite his tragic death, Burroughs’s descendants became world-famous celebrities and politicians.

Edward III was King of England for fifty years, from 1327 to 1377, until his death. Edward III built up England’s army while shaping the government. In addition to being the grandson of King Edward I and great-grandson of King Henry III, Edward III’s famous descendants feature famous siblings, a teen idol, and a legendary actor.

In 1620, pilgrim Francis Cooke boarded the small boat known as the Mayflower and headed to the Plymouth Colony. He played an essential role in developing New England and the surrounding area. 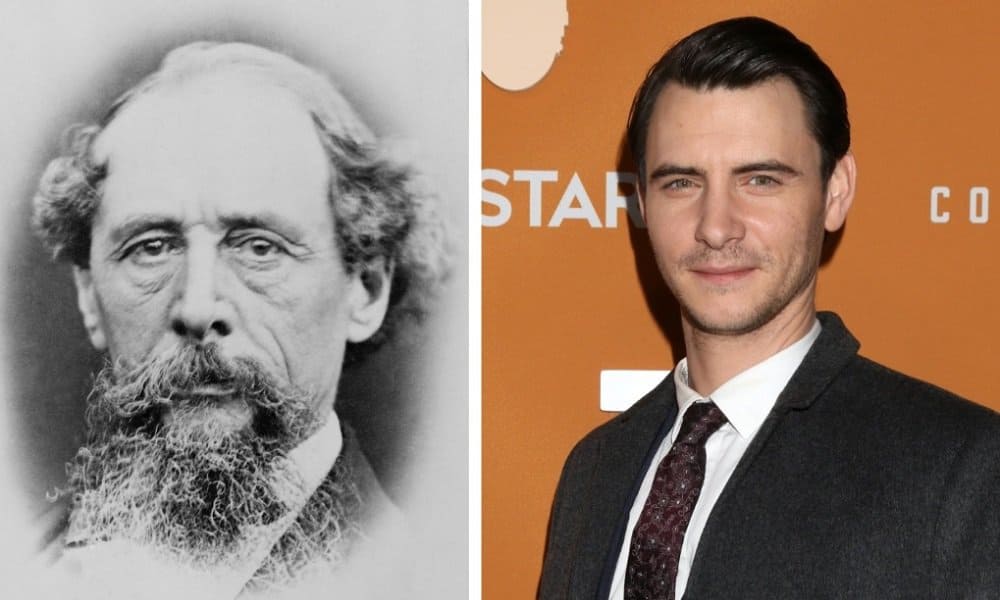 Born in 1812, English writer Charles Dickens is one of the most famous authors in history. Many of his classic works, such as a Christmas Carol, Oliver Twist, Great Expectations, and A Tale of Two Cities, are still popular today.

While Dickens’ legacy lives on through his writing, his descendant Harry Lloyd is creating his own legacy. English actor Harry Lloyd first rose to fame in BBC’s Robin Hood. Later, Lloyd gained widespread fame for his roles in Doctor Who and as Viserys Targaryen in Game of Thrones.

William Brewster boarded the 100-foot ship, the Mayflower, in 1620. Brewster quickly became a community leader in the New World due to his seniority. He played an essential role in the growth of the colony and New England. His impact continues to this day through his many descendants.

Born in 1133, King Henry II of England’s reign lasted from 1154 to 1189 until his death. He was a ruthless king motivated to restore his grandfather Henry I’s legacy. Later, Henry II’s son rebelled against their father in an attempt to steal the throne.

Of course, not all his descendants want to be King of England. Some are happy to rule over Hollywood. Iconic Hollywood actor Brad Pitt is Henry’s 25th cousin. The Queen of the socialites, Paris Hilton, is also related to King Henry through her father, Rick Hilton.

Richard Warren was another passenger on the famous Mayflower in 1620. While Warren’s long journey took him to Massachusetts, his family tree would spread across America. In fact, several of his descendants became the biggest stars in Hollywood and music. 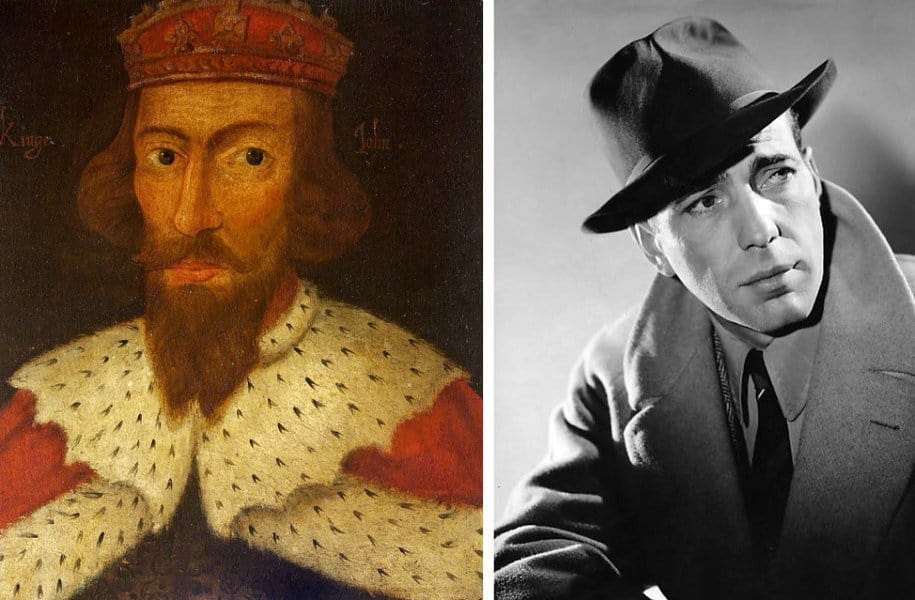 When the youngest son of King Henry II of England, John, was born, most suspected he’d never become king or even inherit any land. However, John became his father’s favorite when the other brothers became impatient and revolted against their father. After Richard III, John finally became king.

King John has several world-famous descendants, notably iconic actor Humphrey Bogart. He’s best known for his role in the classic film, Casablanca. At one time, Bogart was Hollywood’s biggest star. In other words, you could say he was the King of Hollywood.