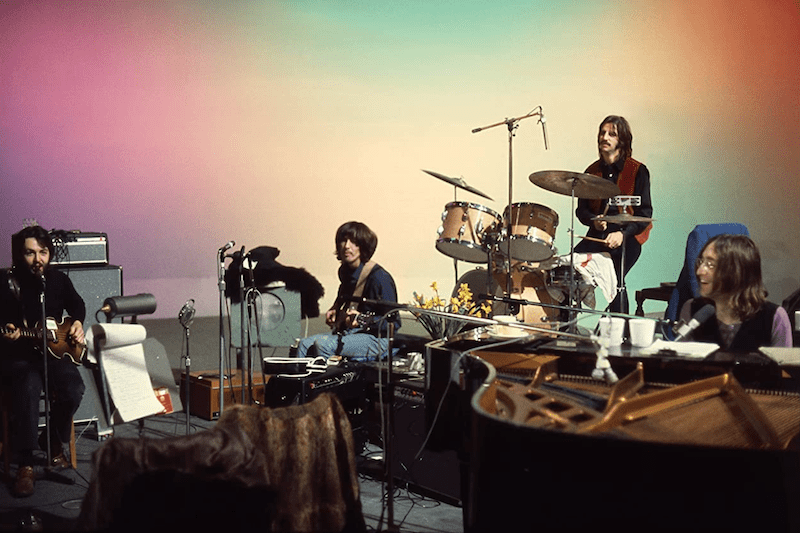 Disney has released the official trailer for The Beatles: Get Back, the three-part documentary series directed by The Lord of the Rings’ Peter Jackson.

The Beatles: Get Back which chronicles the making of the Beatles 1970 album Let It Be, will premiere in time for Thanksgiving, on the 25th, 26th, and 27th of November on the Disney+ streaming platform.

According to Disney, “the docuseries is compiled from nearly 60 hours of unseen footage shot over 21 days, directed by Michael Lindsay-Hogg in 1969, and from more than 150 hours of unheard audio, most of which has been locked in a vault for over half a century.”

There was so much material that the Beatles provided Jackson’s team, that the original feature documentary was extended to become a three-part series.

Aside from Let it Be and Abbey Road footage and audio, The Beatles: Get Back also features the band’s last live performance as a group, the rooftop concert on London’s Savile Row on January 30th, 1969.

The Beatles: Get Back will premiere on Disney+ over Thanksgiving weekend (November 25th, 26th, and 27th).

See more about - The 10 Best Music Documentaries Of All Time