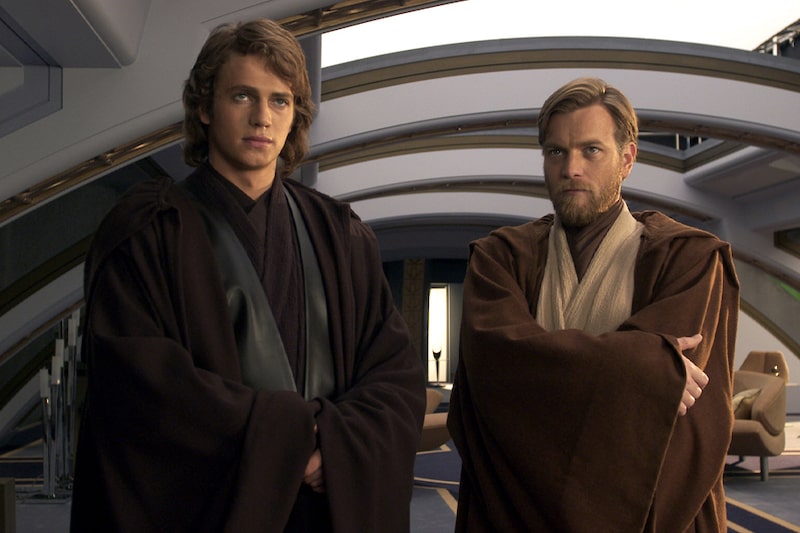 Everything We Know About Disney’s 9 New Star Wars Shows

After almost ruining the Star Wars franchise with the sequel trilogy, Disney has found their footing on the small screen with the surprise success of The Mandalorian. The hit series follows the adventures of Mandalorian warrior Din Djarin and Baby Yoda (otherwise known as Grogu) and has inspired Disney to greenlight not one, but nine new television series based in the Star Wars universe.

The announcement was made at the entertainment giant’s Investor Day over the weekend and sent the Internet into meltdown. While diehards already knew Obi-Wan was getting his own show, nobody was prepared for Disney to confirm fan favorites Lando Calrissian and Ahsoka would also be starring in their own series. Disney also surprised everyone by bringing Hayden Christensen back into the Star Wars family. The actor has constantly been ridiculed for his performance of Anakin Skywalker/Darth Vader, but it seems Disney isn’t too fussed, with Christensen joining the cast of Obi-Wan Kenobi. With so many shows announced it’s hard to keep track, so here’s a rundown of everything we know about each show and what to expect. 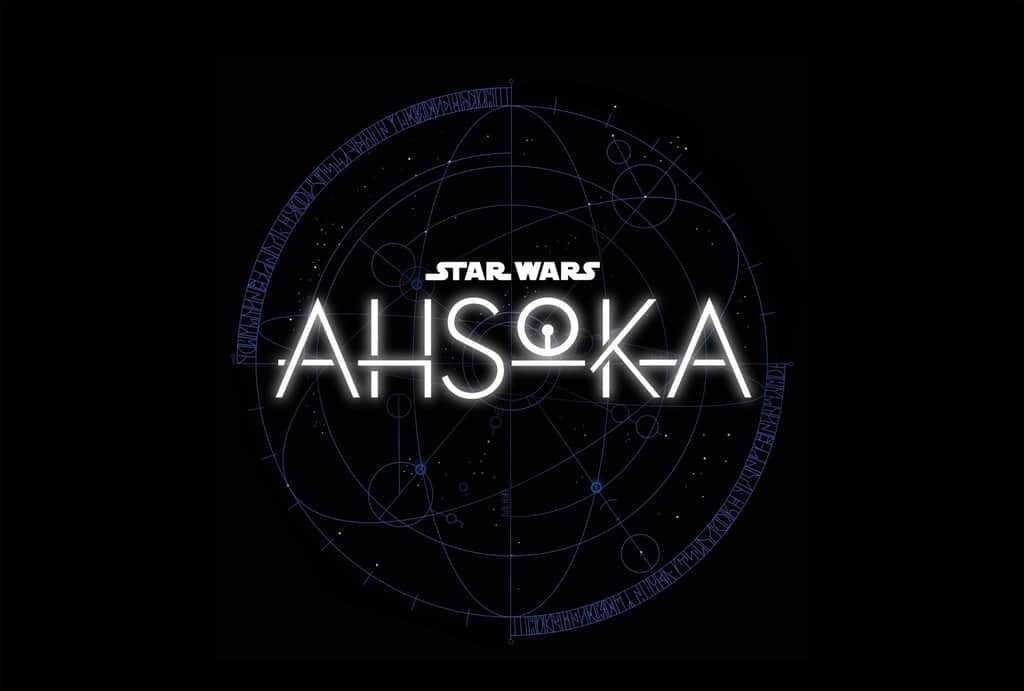 Fans have been pleading for dual lightsabre wielding Jedi Ahsoka to get her own spin-off series and it’s finally happening. After debuting in the animated series The Clone Wars and playing a major role in Rebels, Ahsoka made her live-action appearance in The Mandalorian. Rosario Dawson will again be playing the strong female warrior in this limited series helmed by The Clone Wars and Rebels creator Dave Filoni and The Mandalorian showrunner Jon Favreau. Ahsoka is believed to take place during the same timeline as The Mandalorian, with Ahsoka continuing her quest to find Grand Admiral Thrawn. 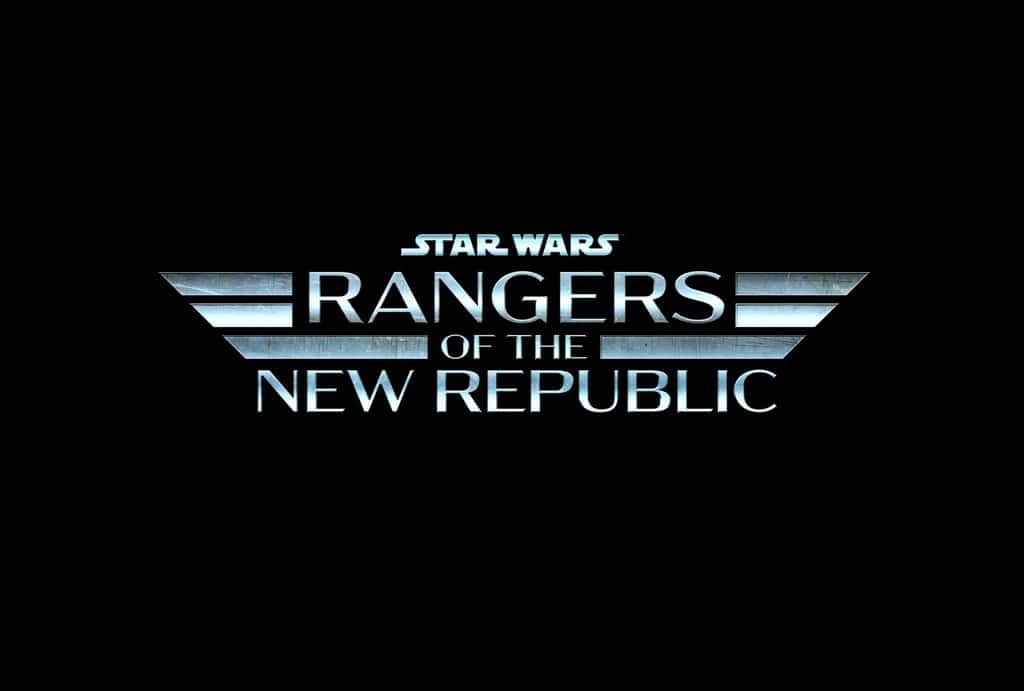 Rangers Of The New Republic

Little is known about this one, besides it taking it during the same timeline as The Mandalorian. Filoni and Favreau are in charge again, so at least the show is in good hands. There’s Internet chatter Mandalorian characters like Cobb Vance and Cara Dune might make an appearance, but so far Disney has kept quiet on the plot of Rangers Of The New Republic. 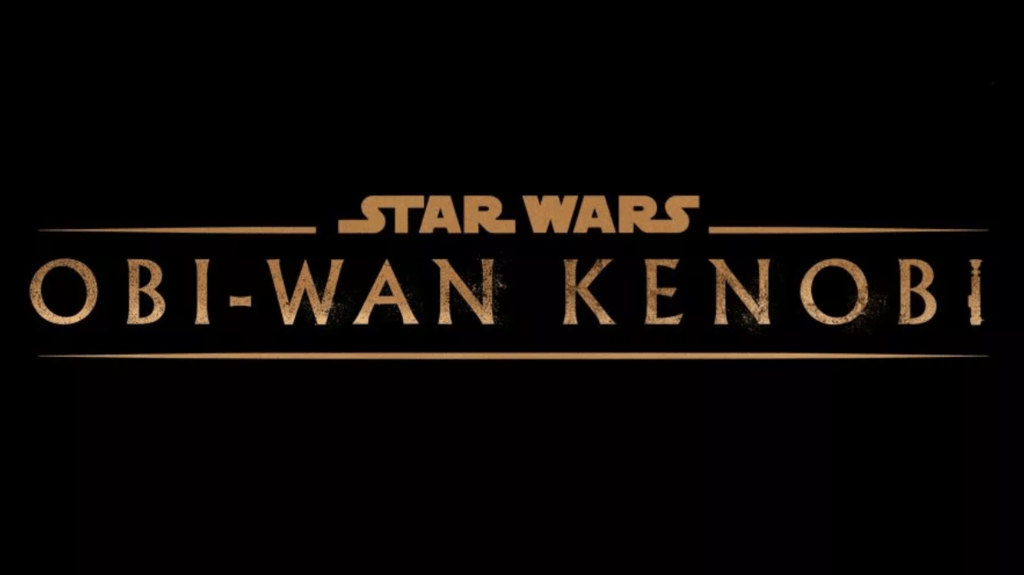 The biggest “wow” moment to come out of Disney’s Investor Day was the revelation Hayden Christensen was reprising his role as Anakin Skywalker in Obi-Wan Kenobi. All we know about the show besides Ewan Mcgregor (as Obi-Wan) and Christensen returning (most likely in full Darth Vader garb), is that it’s set a decade after the events of Star Wars: Revenge of the Sith. No doubt Obi-Wan and Vader will meet for another epic lightsabre duel at some point during the series. 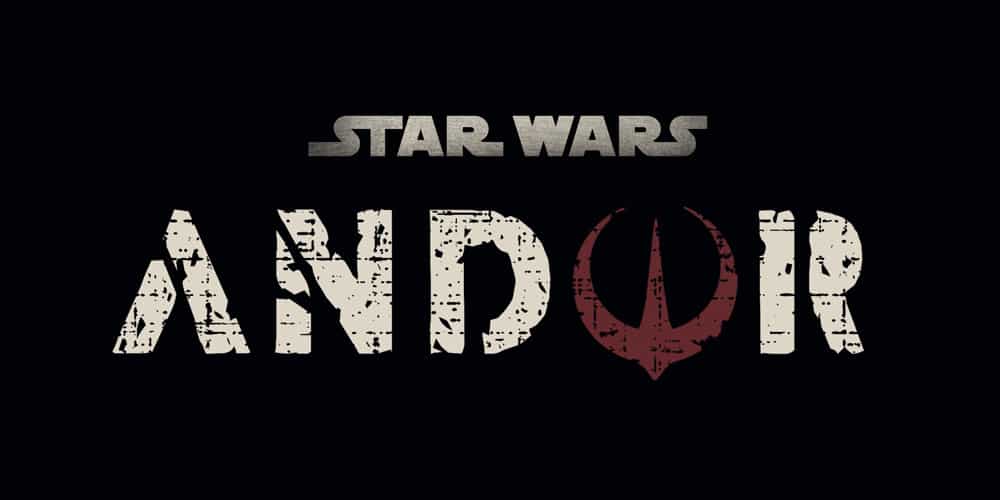 Diego Lunar gets another crack at playing Rebel agent Cassian Andor in this much-hyped series. Joined by Alan Tudyk as his droid friend K-2So, the 12 episode spy thriller serves as a prequel to Rogue One and will follow the duo as they take the fight to the Empire. The show will also shed more light on Andor’s past. The cast includes Adria Arjona, Denise Gough, Genevieve O’Reilly, Kyle Soller, and Stellan Skarsgard and is set for release in 2020. 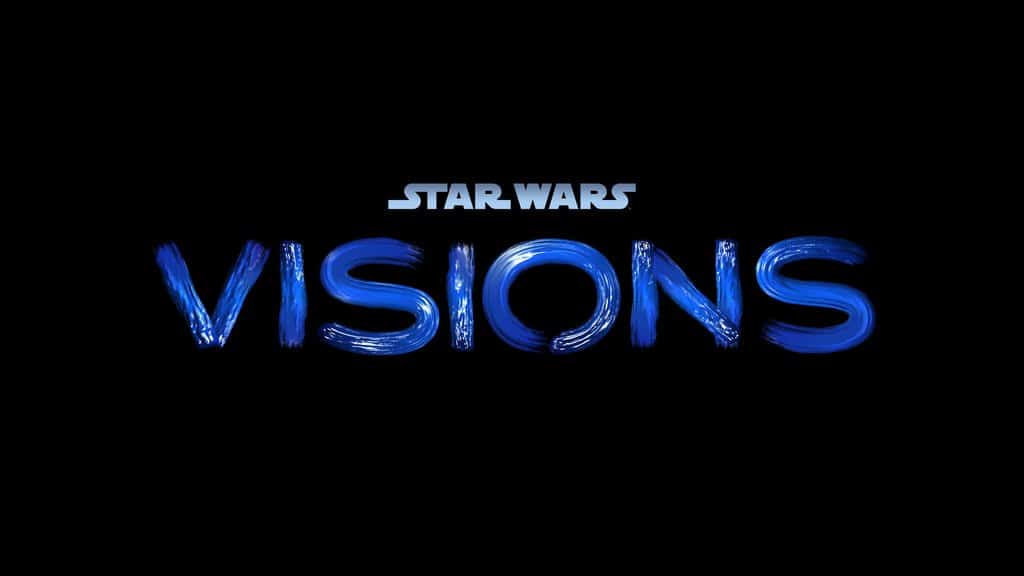 An anthology series, Star Wars: Visions will consist of 10 animated shorts set in the Star Wars universe. This sounds like a fun entry into the cannon that will enable creators to tell stories set during the early trilogies. Another cool thing is each short will be produced by a different animation studio, meaning we could get a Japanese anime one week and a pure CGI flick the next. 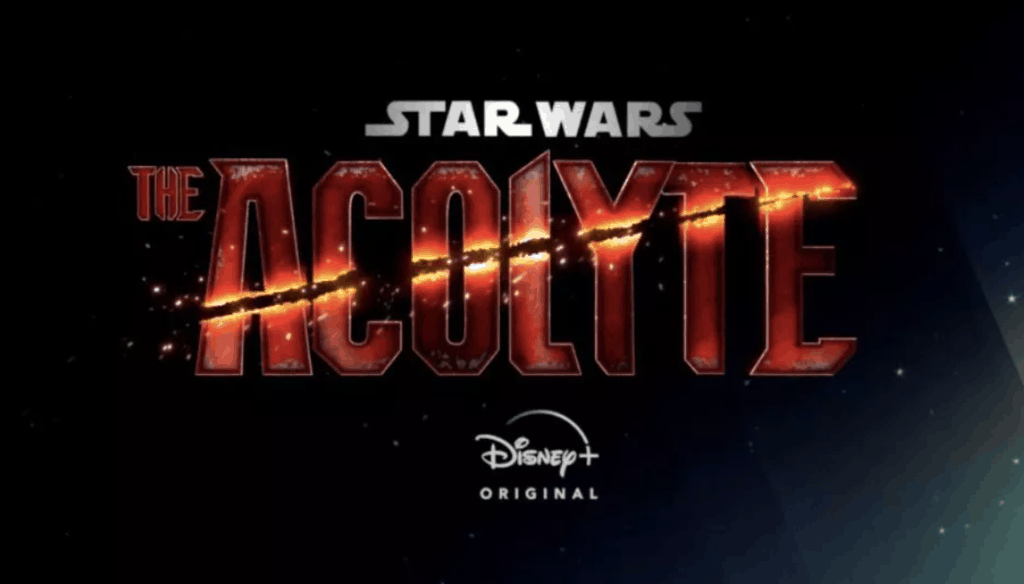 Here’s something new.  Set two hundred years before the events of The Phantom Menace, this mystery-thriller focuses on The High Republic storyline, something that’s only been explored in book form. Leslye Headland, the showrunner of hilarious Netflix show Russian Doll, is at the reigns, with Lucasfilm Publishing creative director Michael Siglain explaining the show will explore “a galaxy of shadowy secrets and emerging dark side powers.” Count me in. 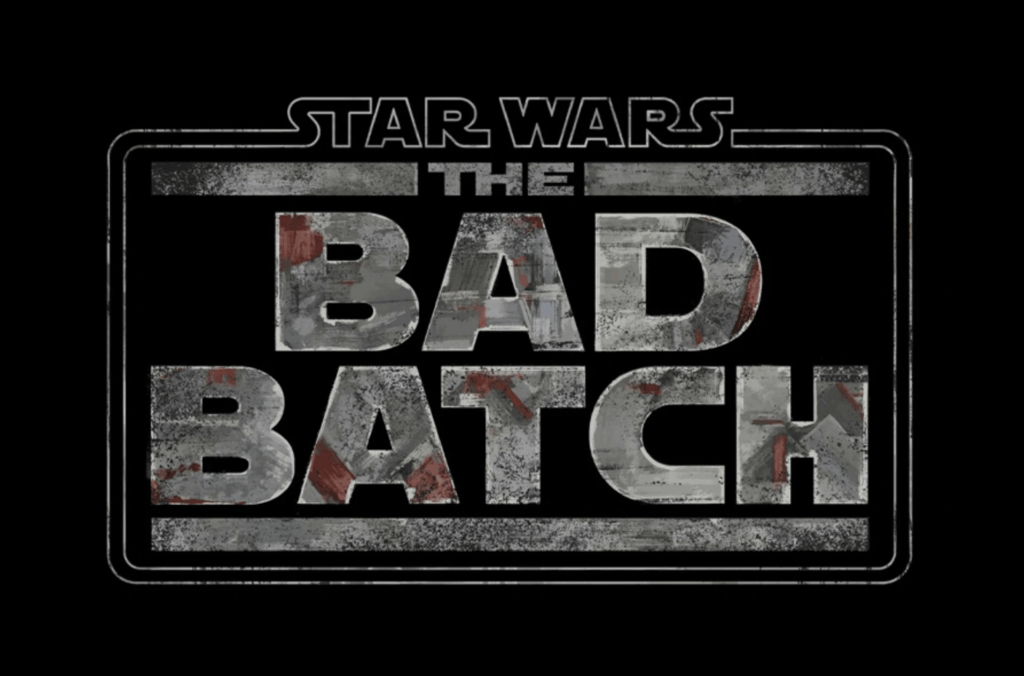 Of all the shows announced, I’m most looking forward to The Bad Batch. Focusing on a group of rouge troopers with genetic mutations who first popped up in The Clone Wars, this is another animated series from the mind of Filino. Like many of the shows, Disney is keeping things close to their chest, but they did release a brief trailer sure to get you pumped. 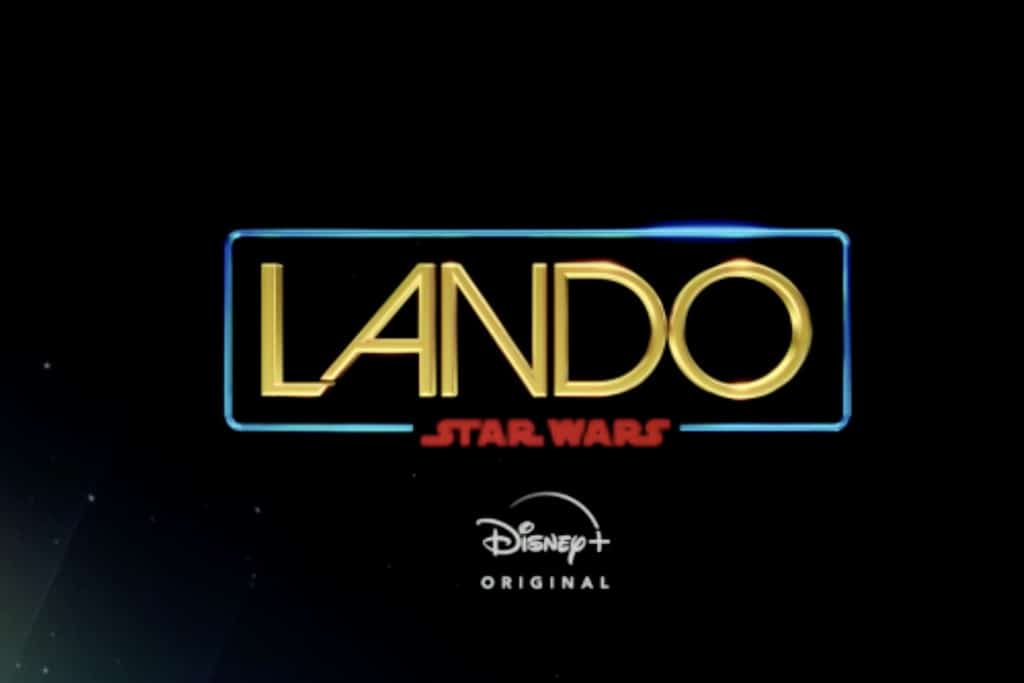 Everyone’s favourite smuggler turned gambler turned shady businessman is getting his own show. All we know about Lando is Justin Simien of Netflix’s Dear White People is developing the series. Rumours persist Donald Glover will reprise his role as the smooth-talking playboy, but that’s yet to be confirmed. Glover did recently take to Twitter to tell his 2.5 million followers, “there is a lot (of magic) comin. yall thought i was hot in 2018,” so fingers crossed he’s putting the cloak back on. 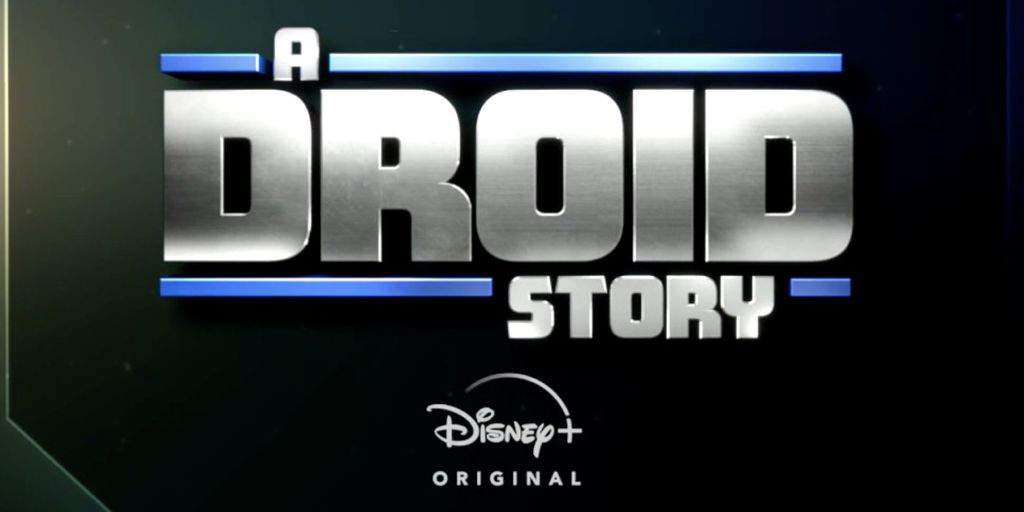 The odd couple of the Star Wars universe, C3PO and R2D2 are getting their own series. A Droid Story is an animated adventure produced by Lucasfilm Animation and ILM. Discussing the show, Lucasfilm President Kathleen Kennedy said, “This epic journey will introduce is to new hero guided by our most iconic duo… on a secret mission known only to them. What could possibly go wrong?” A Droid Story is still in the early stages of development so don’t expect to see it on our screens until late 2021 at the earliest. 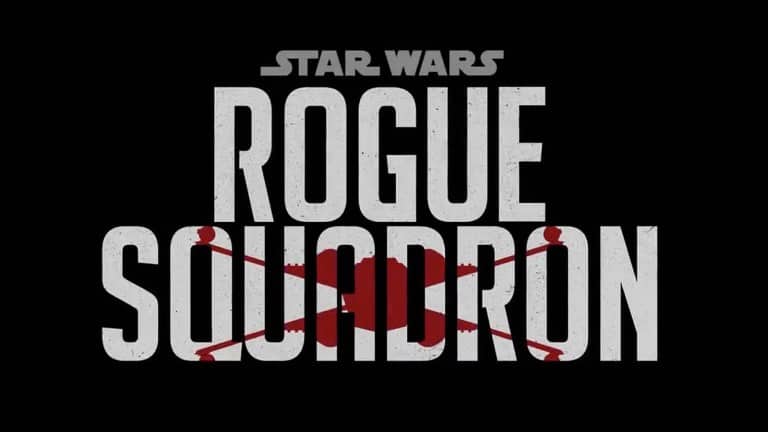 Along with nine new tv shows, Disney also announced the film Rogue Squadron. Coming exclusively to Disney+, it’s still a fair way off, with a tentative release date of Christmas 2023. Patty Jenkins, the mastermind behind the Wonder Woman films, is behind the camera. This makes her the first female to direct a Star Wars film. Speaking with IGN about Rogue Squadron, Jenkins revealed, “We’re doing something original with great influence from the games and the books…there’s a lot of things being acknowledged and understood about the greatness of all of those things, but yes, it’s an original story and I’m so psyched to do it.”