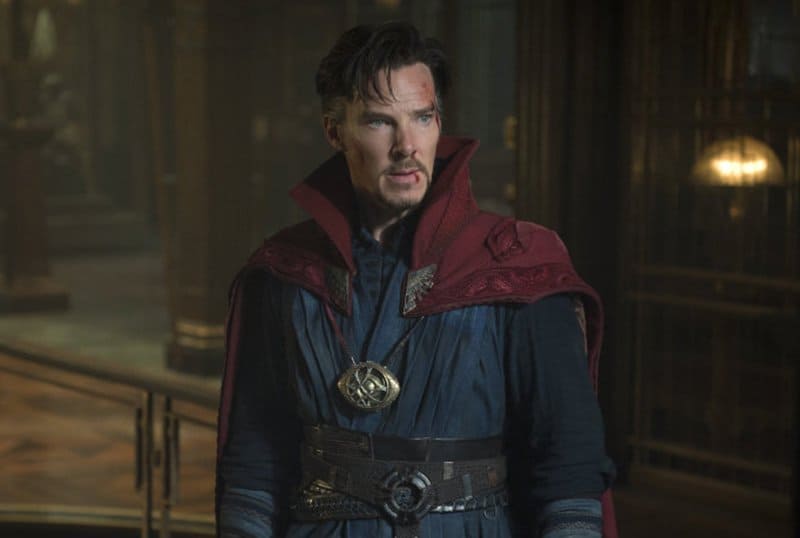 Marvel Studios has released the official teaser trailer for Doctor Strange in the Multiverse of Madness.

Directed by Sam Raimi, Multiverse of Madness is set for a May 6, 2022 release and will likely tie in recent events covered in Marvel Studios’ film and television.

Awards season frontrunner Benedict Cumberbatch reprises his role as Stephen Strange, who will venture across the different timeframes of the Multiverse to tangle with a range of villains, from the evil villain Mordo to a mirror version of himself, and even a giant, tentacled one-eyed monster.

The teaser has already been seen by countless Marvel fans aware that staying past the end credits of the latest Marvel Studios blockbuster, Spiderman: No Way Home would result in a tasty future story reveal.

Doctor Strange in the Multiverse of Madness will hit cinemas on May 6, 2022.