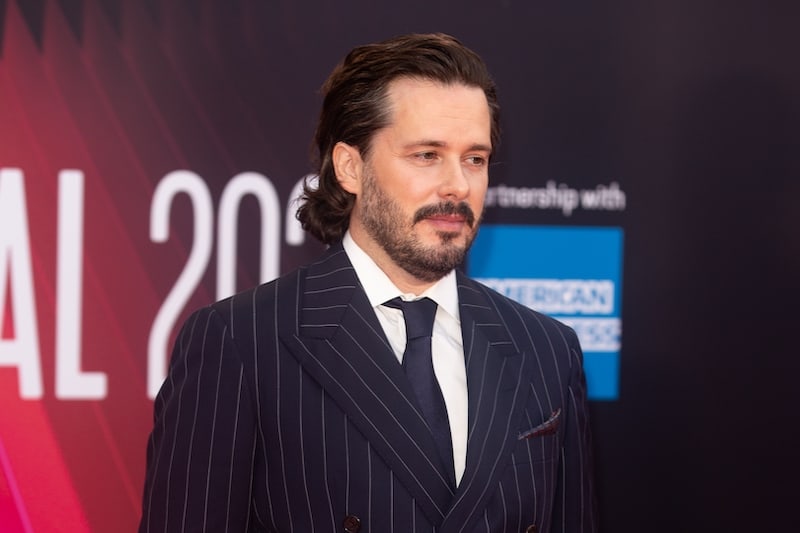 Gearing up for the US the release of his first horror film, Last Night in Soho, director Edgar Wright has compiled a list of his favorite scary films for fans to enjoy this Halloween. The man responsible for genre classic Shaun of the Dead, Scott Pilgrim vs. The World, and Baby Driver has teamed with Universal Pictures to curate a selection of films available to stream right now on Peacock.

Wright’s picks range from early Hollywood classics such as Dracula, Creature From the Black Lagoon, and Night of the Living Dead to more modern fare like The Sixth Sense and Train to Busan. There’s also a number of 80s favorites, including American Werewolf in London and Gremlins.

Hey Peacock People! I picked 20 dark delights for you to enjoy this October; from Night of the Living Dead to Gremlins (and some cult classics sprung from the Uni vault). So enjoy my curated list of 20 must-watch movies on @peacocktv this month. Watch now: https://t.co/noEBTwRxha pic.twitter.com/P1fU5tisPr

It’s quite an interesting collection of flicks, with something for everyone. Check out the full list below and head to the cinema this weekend to catch Last Night in Soho.

See more about - The 15 Best Movies To Watch This Halloween