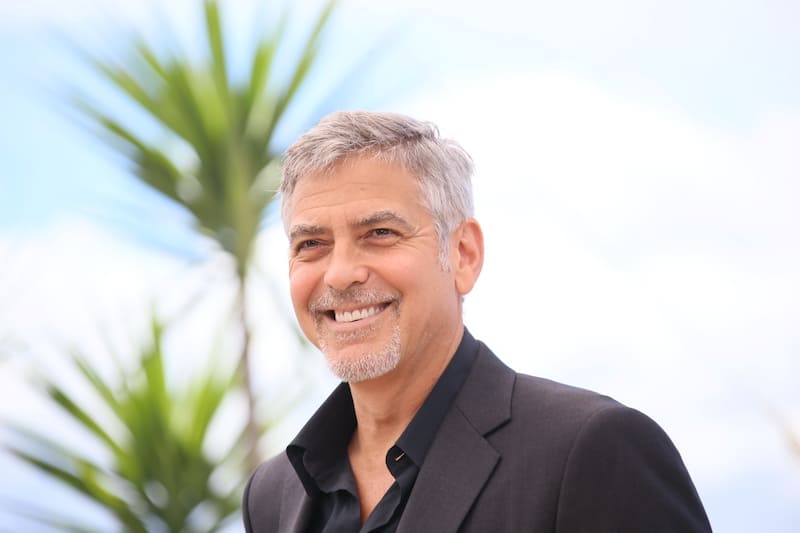 George Clooney Once Knocked Back $35 Million for a Days Work

The Cary Grant of our generation, George Clooney is one of the most recognizable faces in the entertainment industry. Possessed with classical movie star looks and oodles of charm, Clooney first made a name for himself on the hit TV series ER. He would then break into movies, with the Ocean’s trilogy cementing his leading role status.

Along with acting, directing, and producing, Clooney is an astute businessman. He created tequila company Casamigos and sold it four years later for a whopping $1 billion and is believed to have earned over $40 million as part of Nespresso’s coffee advertisements over two decades. But it turns out he won’t take just any paycheck.

In a recent interview with The Guardian, Clooney was asked if he ever thinks he has enough money? “Well, yeah,” the iconic silver fox replied, before detailing how he knocked back a huge sum of money for one day of work.

“I was offered $35m for one day’s work for an airline commercial, but I talked to Amal [Clooney, the human rights lawyer he married in 2014] about it and we decided it’s not worth it. It was [associated with] a country that, although it’s an ally, is questionable at times, and so I thought: ‘Well, if it takes a minute’s sleep away from me, it’s not worth it.’”

I would have taken the money in a heartbeat, but Clooney once again showed why he’s such a likable bloke. Of course, he hasn’t always been rich, but when he made his fortune he always remembered those who had helped him achieve success. 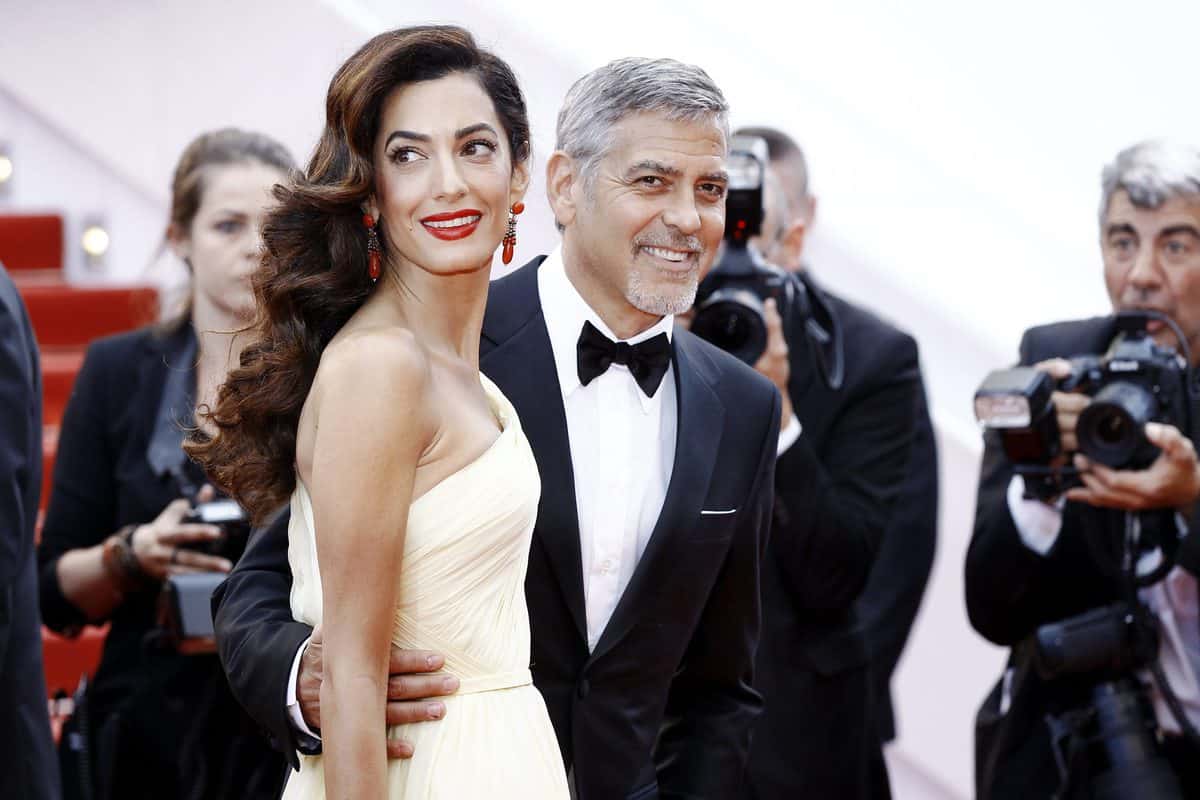 One of the best stories surrounding his generosity was revealed when he gifted 14 of his closest mates $1 million each back in 2013. Still unmarried and believing he wouldn’t have kids, Clooney wanted to share his success with those close to him. In an interview with GQ, he discussed how he decided to reward his friends for sticking with him through thick and thin, especially during the early days of his career when he was a struggling actor.

“And I thought, what I do have are these guys who’ve all, over a period of 35 years, helped me in one way or another. I’ve slept on their couches when I was broke. They loaned me money when I was broke. They helped me when I needed help over the years. And I’ve helped them over the years. We’re all good friends. And I thought, you know, without them I don’t have any of this. And we’re all really close, and I just thought basically if I get hit by a bus, they’re all in the will. So why the fuck am I waiting to get hit by a bus?”

So Clooney found a place in LA that stores pallets of cash and drove an old florist van there to pick up the money. He only informed his assistant so there was no chance of the story leaking. He had the wads of cold hard cash packed in luxury Tumi briefcases and organized a get-together with the intended recipients.

“I just held up a map and I just pointed to all the places I got to go in the world and all the things I’ve gotten to see because of them. And I said, ‘How do you repay people like that?’ And I said, ‘Oh, well: How about a million bucks?’ And the fun part about it was: That was the 27th, the 28th of September. A year later, on the 27th of September, just by happenstance, was the day I got married.”

If this tale doesn’t make you a Clooney stan then I don’t know what will.

See more about - The Rise Of The Ubersexual Man: Everything You Need To Know