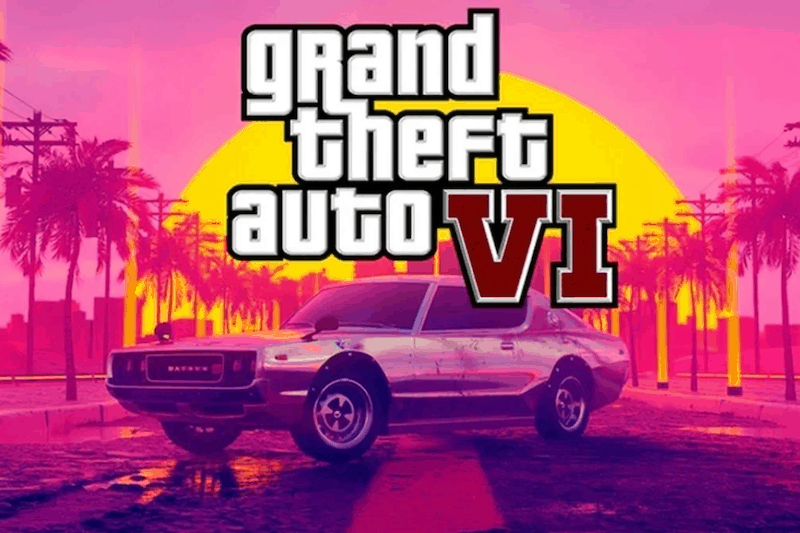 In news that’s sure to hit gamers hard, the much anticipated Grand Theft Auto VI isn’t coming anytime soon. Renowned leaker, Tom Henderson, has taken to YouTube to reveal we won’t be seeing GTA VI until 2025 at the earliest. Now you might not put much weight into what some YouTuber says, but Henderson has correctly predicted releases dates and details surrounding Battlefield 2042 and Call of Duty.

In the video, Henderson explains the next incarnation of one of the world’s highest-selling video games will be set in a modern-day version of Vice City, which has already got me hyped. He goes on to say the game will only be announced when Rockstar Games are confident it can be released without any bugs, like Cyberpunk 2077.

They want to release the game without any delays or making employees work long hours, with the company looking to stamp out toxic work environments that have become the norm in the gaming world. GTA VI will only be released on the PS5, Xbox Series X/S consoles, and PC, with Rockstar waiting until the next-gen consoles are in more homes before committing to officially announcing the game is in development.

As far as the game itself, Henderson mentions the potential for the map to change over time and the ability to play as multiple characters like GTA V. Of course all this is just speculation and nobody really knows when, or if GTA VI is coming, but hopefully, we’ll get some good news soon.