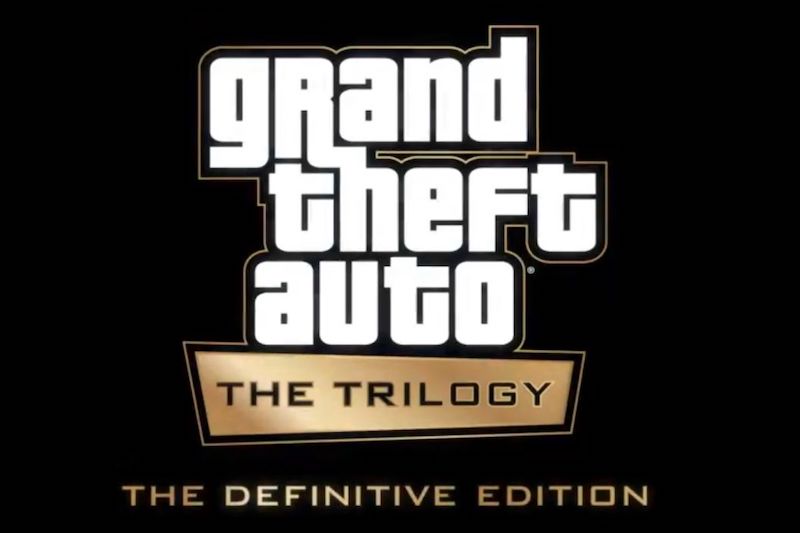 According to Rockstar, each game has been “updated for a new generation” and features “graphical improvements and modern gameplay enhancements for all three titles, while still maintaining the classic look and feel of the originals.” So expect some tighter gameplay and eye-pleasing graphics.

The re-release of these classic games in the GTA franchise comes about as Grand Theft Auto III celebrates its 20th anniversary. As you can see from the short trailer below, the changes certainly help flesh out the graphics a little more and give it some extra pizzazz.

Along with the remastered games, Rockstar is also celebrating GTA III’s anniversary by releasing special gear for players to collect in Grand Theft Auto Online while promising to continue to update and improve the online experience.

Grand Theft Auto: The Trilogy – The Definitive Edition will arrive digitally on November 11 for PlayStation 5, PlayStation 4, Xbox Series X/S, Xbox One, Nintendo Switch, and the Rockstar Games Launcher on PC for $59.99 USD. The physical version of the trilogy will arrive on December 7 followed by a release on iOS and Android sometime in 2022.