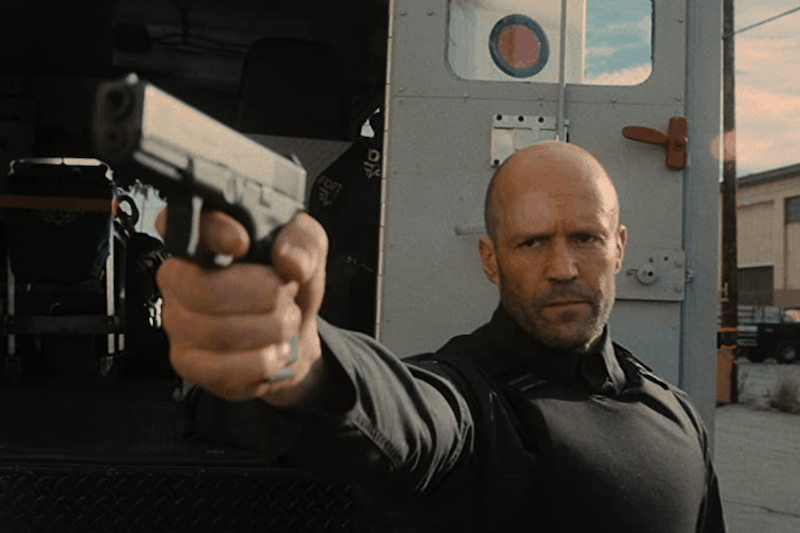 I love Jason Statham. I also love Guy Ritchie. So when I learned the two were teaming up for the fourth time (following classics Lock, Stock, and Two Smoking Barrels, Snatch, and Revolver), to say I was stoked would be an understatement. Having now watched the trailer I feel ready to explode!

Wrath of Man finds the duo once again in familiar territory, with Ritchie back to his crime roots and Statham kicking ass.

Based on the 2004 French thriller Le Convoyeur by Nicolas Boukhrief, Wrath of Man follows Statham’s H, a mysterious man who gets a new job as a truck security guard. H’s coworkers, including Josh Hartnett and Holt McCallany, suspect he may be trying to rob the trucks. It turns out the Stath is actually hoping they get robbed so he can find the men who killed his son during a robbery. As the official synopsis states:

A mysterious and wild-eyed new cash truck security guard (Jason Statham) surprises his coworkers during a heist in which he unexpectedly unleashes precision skills. The crew is left wondering who he is and where he came from. Soon, the marksman’s ultimate motive becomes clear as he takes dramatic and irrevocable steps to settle a score. 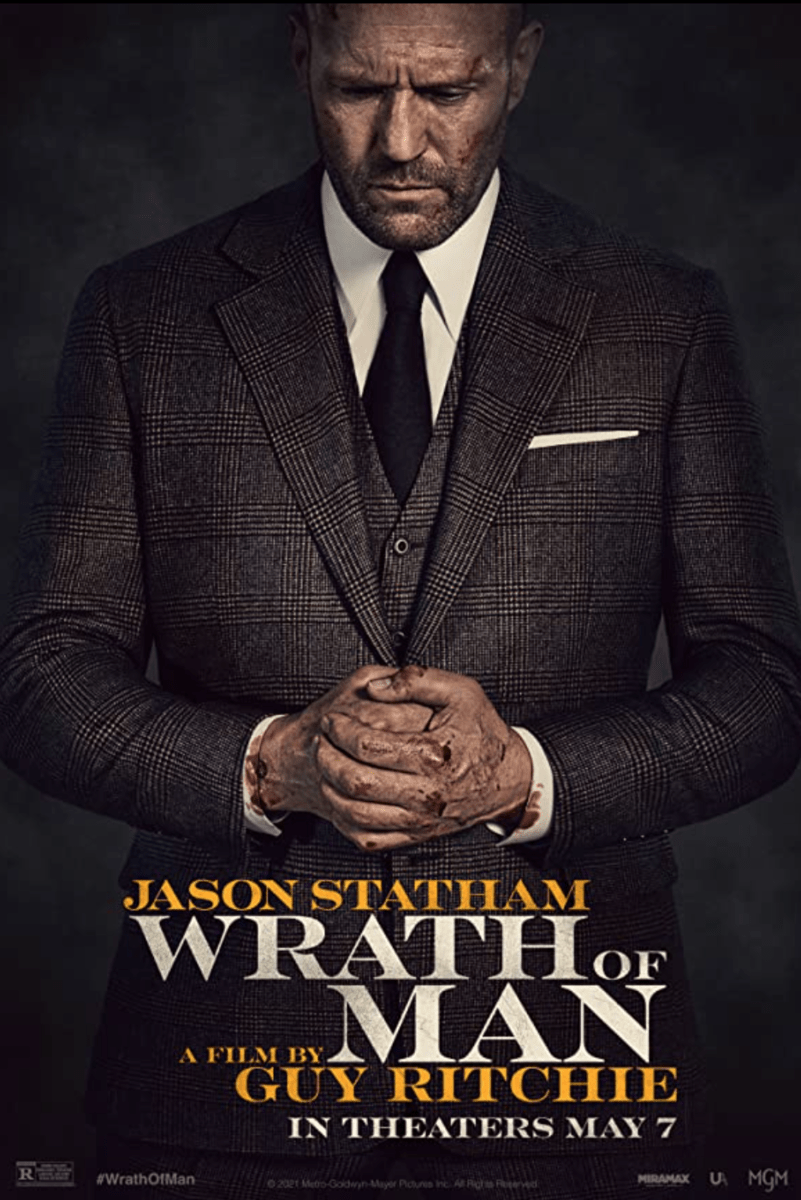 While the trailer gives a little too much away for my liking, it does a good job of setting up the movie and is sure to get fans of Ritchie and Statham excited. Statham is in fine form as the avenging angel looking for the men who destroyed his life, while the supporting cast looks fantastic and also includes rapper Post Malone and Clint Eastwood’s son, Scott.

This film won’t win any awards but sure looks like a return to form for Ritchie, who’s suffered somewhat of a career plateau over the past decade. Statham, on the other hand, continues to pick roles that suit his tough-guy image.

Wrath of Man is set for release on May 7.