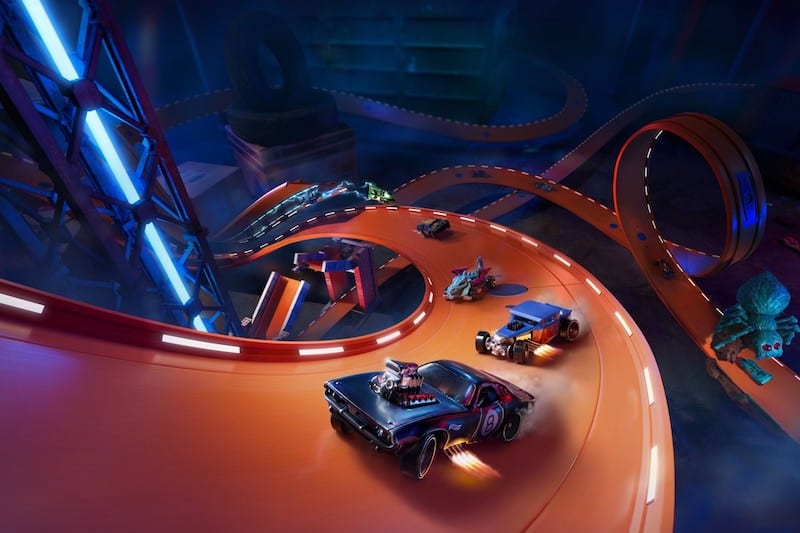 Hot Wheels fans get excited as the classic diecast models are returning to the video game world later this year in Hot Wheels Unleashed. This latest installment in the Hot Wheels video game series will include 66 different vehicles from the company’s 53-year history.

Along with collecting every car on offer, the game will be chock full of different challenges and race types, include tracks located in a skate park, basement, and college campus. You’ll even be able to upgrade your cars and design your own track. If racing against the A.I. doesn’t float your boat, you can put your driving skills to the test against your best friend in split-screen mode or tackle a group of mates online via the multiplayer option.

There will be a heap of DLC content available once the game is released, allowing players to drive a massive selection of cars based around popular franchises, including Street Fighter, Barbie, Master of the Universe, and Teenage Mutant Ninja Turtles. The DeLorean from Back to the Future and Batman’s Batmobile will also pop up at some stage.

Hot Wheels Unleashed will be released on PS4, PS5, Xbox Series, Xbox One, Switch, and PC on September 30.