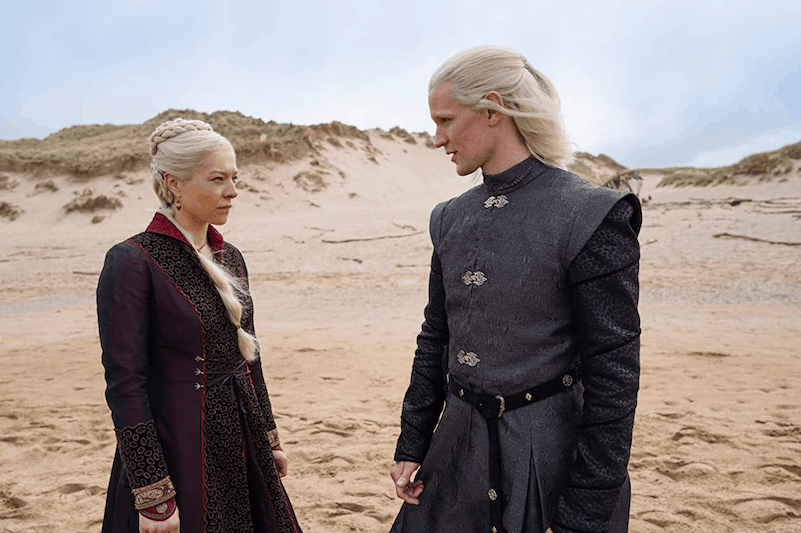 ‘House of the Dragon’ Teaser Trailer is Finally Here

The teaser trailer from HBO doesn’t reveal much, with glimpses of a few sword fights and the main players in the series, along with a voiceover from Matt Smith’s Prince Daemon Targaryen, who says, “Gods, kings, fire, and blood. Dreams didn’t make us kings – dragons did.”

As well as exploring how the great House of Targaryen dissolved due to inner conflicts, the show is believed to detail the building of King’s Landing and the Iron Throne as well as highlight how the other Houses began.

Game of Thrones creators David Benioff and D. B. Weiss thankfully have nothing to do with House of the Dragon, with author George R. R. Martin and Ryan J. Condal taking over. Miguel Sapochnik and Ryan Condal are serving as co-showrunners on the series.

House of the Dragon is set to premiere on HBO Max sometime in 2022.