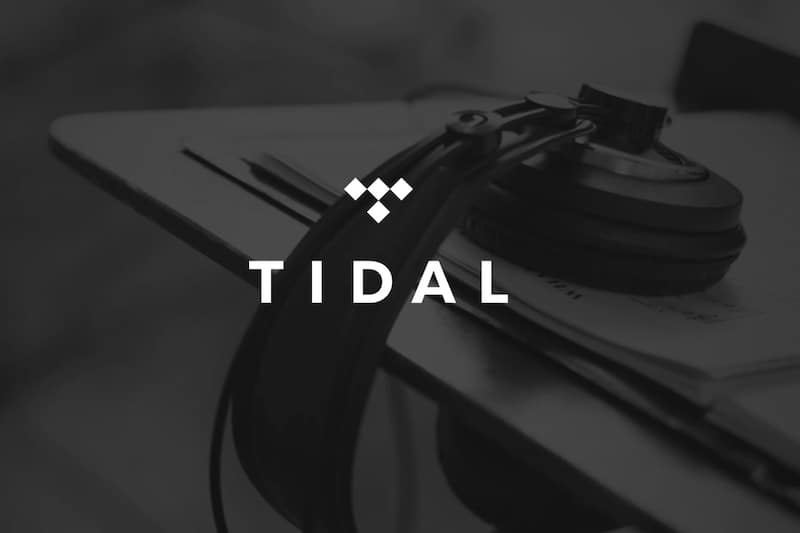 The battle for music streaming supremacy may no longer be a two-horse race after Twitter co-founder and CEO Jack Dorsey announced his mobile payment company Square Inc. is acquiring a majority ownership stake in Jay-Z’s music streaming service TIDAL. Posting the news to Twitter, Jack asked the question on everybody’s mind, “Why would a music streaming company and a financial services company join forces?!”

Well, much like how Square has leveled the playing field for sellers, Jack reckons it’s time to do the same for artists. “It comes down to a simple idea,” he said in a press release. “Finding new ways for artists to support their work. Making the economy work for artists is similar to what Square has done for sellers.”

TIDAL started with the idea of honoring artists by being artist-owned and led, focused on an uncompromised experience of the art. It’s refreshing and right. The vision only grows stronger as it’s matched with more powerful tools for artists, inclusive of new ways of getting paid.

Coming just moments after LVMH’s Moet Hennessy announced their 50% ownership deal of Jay-Z’s Champagne Brand Armand de Brignac, Jay-Z called the collaboration a “game-changer for many” in his first Twitter post since 2018.

“I said from the beginning that TIDAL was about more than just streaming music, and six years later, it has remained a platform that supports artists at every point in their careers,” he continued. “Artists deserve better tools to assist them in their creative journey. Jack is one of the greatest minds of our times, and our many discussions about TIDAL’s endless possibilities have made me even more inspired about its future.”

Jack is one of the greatest minds of our times, and our many discussions about TIDAL’s endless possibilities have made me even more inspired about its future. This shared vision makes me even more excited to join the Square board.

For those interested in the nitty-gritty financial details, Square has stated it will pay a mix of cash and stock of $297 million for the majority ownership stake in the streaming service. To put that into perspective, Jay-Z purchased TIDAL in 2015 for a mere $56 million. Though it has struggled to compete against the likes of Apple Music and Spotify, with Jay-Z positioned on Square’s board of directors, the future of music entrepreneurship looks brighter than ever.