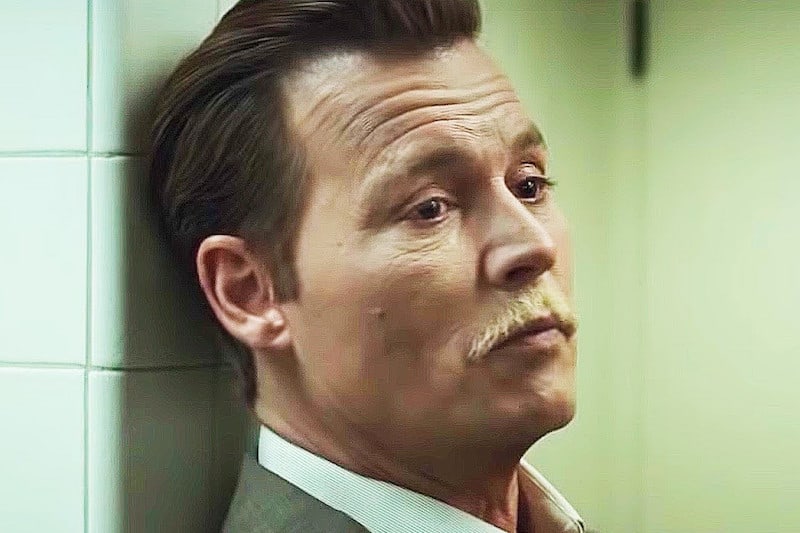 After three years on the shelf, City of Lies is finally getting a release. The much talked about movie focuses on the unsolved murders of rap superstars Tupac Shakur and the Notorious B.I.G. Although the first trailer dropped in 2018, the film was put on the backburner after star Johnny Depp found himself in the headlines for all the wrong reasons.

City of Lies is based on Randall Sullivan’s book, LAbrynth: A Detective Investigates the Murders of  Tupac Shakur and Notorious B.I.G., the Implication of Death Row Records’ Suge Knight, and the Origins of the Los Angeles Police Scandal. Depp takes on the role of real-life  LAPD detective Russell Poole, who dedicated 20 years of his life trying to find the killers.

Forest Whitaker pops up as Jack Jackson, a journalist also investigating the crime. The two join forces and attempt to solve one of the greatest murder mysteries of the past 30 years.

While the trailer looks decent, it will be interesting to see if this take on the murders offers anything we haven’t seen before. We’ve already had biopics about both rappers and their deaths, while the USA Network seires Unsolved: The Murders of Tupac and the Notorious B.I.G. is a fantastic look at the investigation with a top-notch cast.

See more about - 'Candyman' documentary explores the history of the franchise