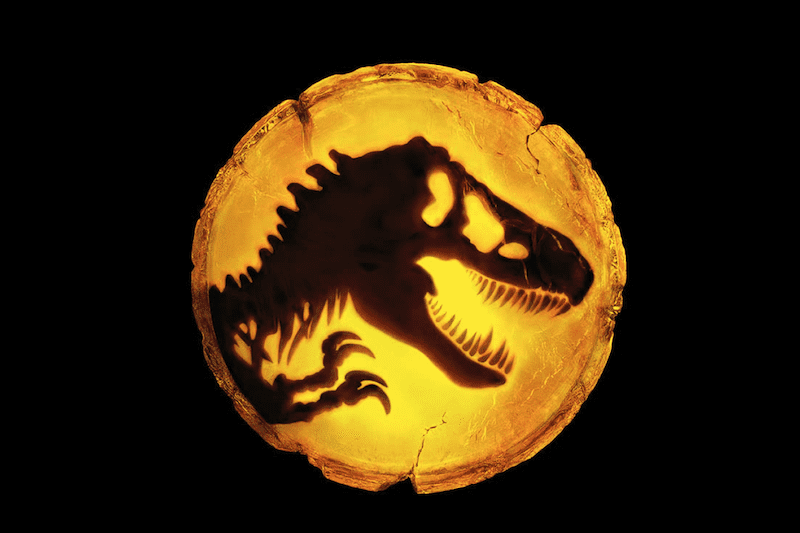 To the delight of science and dinosaur lovers, the Jurassic World franchise has released the prologue to the much anticipated third film in the new series, Jurassic World: Dominion.

The five-minute long short is directed by Jurassic World Dominion’s Colin Trevorrow, and “rockets audiences back 65 million years into the past to experience the world before humans existed – and offers a glimpse of a world in which dinosaurs are living among us.”

The trailer features awesome CGI footage of various dinosaurs, including a battle between a Tyrannosaurus Rex and Giganotosaurus, as well as the original Jurassic Park amber-dipped mosquito.

Jurassic World: Dominion, the sixth movie in the long running franchise, halted production during the course of the Covid-19 pandemic but has now finished shooting.

Jurrasic World: Dominion is expected to be released on June 10, 2022.