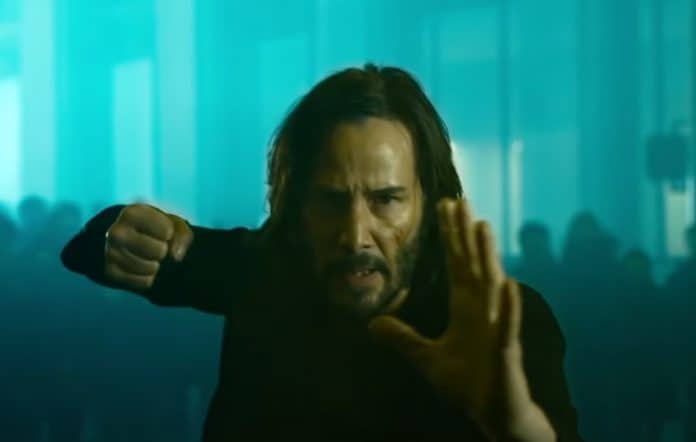 Warner Bros. films have dropped the full trailer for December’s The Matrix Resurrections and boy oh boy it’s a doozy!

Keanu Reeves and Carrie-Anne Moss return to their roles as Neo and Trinity, many years (and parallel universes) apart from the last film in the franchise, the underwhelming The Matrix Revolutions.

Watch the new trailer a few times – after nearly 20 years, it’s great to return – and you are certain to catch references to the originals, and as always, tantalizing glimpses of the lurid green code that lies at the heart of the Matrix.

The Matrix Resurrections will be released in theaters and on HBO Max from December 22.