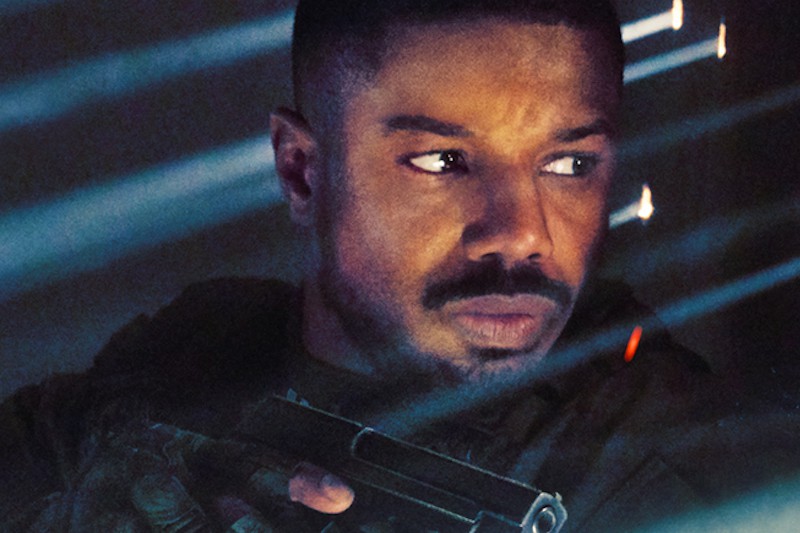 Michael B. Jordan Goes Rouge in ‘Without Remorse’

Michael B. Jordan has been in the news a lot of late. A few weeks back it was announced he was producing a Muhammed Ali series with Amazon. Then over the weekend, it was rumored he would be playing Superman. Now we get the first trailer for his new action movie Without Remorse.

Another collaboration with Amazon, the film is based on Tom Clancy’s novel of the same name and promises lots of violence. Jordan stars as young Navy Seal John Kelly. When his family is murdered and he’s left for dead, Kelly embarks on a journey of revenge that threatens to start a war between America and Russia.

Of course, Kelly needs help and enlists fellow US Navy SEAL Karen Greer (Jodie Turner-Smith) and shadowy CIA agent Robert Ritter (Jamie Bell) to help him quench his thirst for vengeance. Along the way, the trio uncovers a wide-reaching conspiracy deep inside the American Government.

If Kelly’s name sounds familiar, it’s because he’s a key character who’s featured in many of Jack Ryan’s adventures, another well know character created by Clancy. Kelly has appeared in many Jack Ryan novels and was portrayed on film by Willem Dafoe in Clear & Present Danger and Liev Schreiber in The Sum of All Fears. This is the first time he’s starred in his own feature.

Without Remorse will premiere on Amazon Prime on April 30.