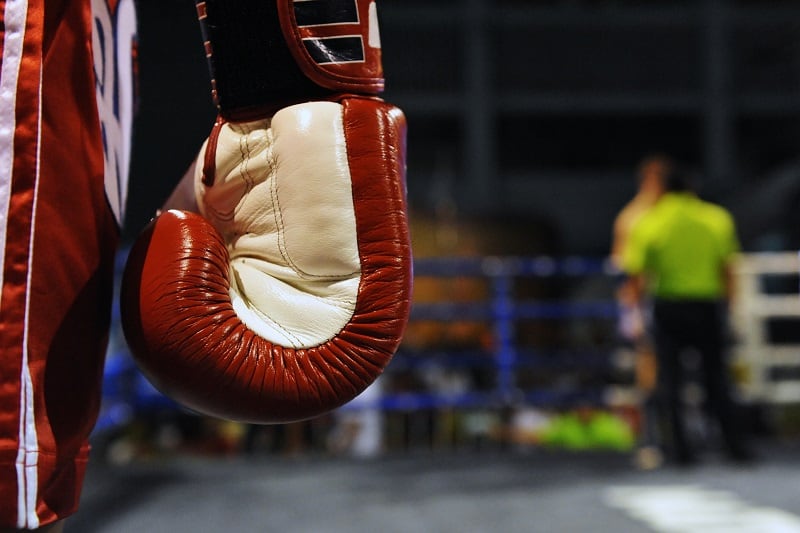 No winner, no knockout, and yet Mike Tyson never fails to impress when he steps into the ring. Despite returning at the age of 54, Iron Mike Tyson looked right at home when he took on former four-division champion Roy Jones Jr. in their eight-round exhibition fight for the ages at the Staples Center.

Retiring with a 50-6 record in 2005, Tyson was clearly after the win, but once the dust had settled, it was clear both fighters were winners regardless of the result.

Determined to be a split draw by fight judges, the battle was scored as follows: Chad Dawson (76-76 draw), Christy Martin (79-73 for Tyson), and Vinny Pazienza (76-80 for Jones). Both men remained on their feet till the final bell, giving boxing fans hope of seeing either man fight again.

Seeing Tyson in all his glory at the peak of his career is one thing, but seeing the man, the myth, the legend makes his comeback, that’s something else.  Making history, this was a win for Tyson in just about every way. “I’m glad I got this under my belt,” said Tyson, who also said he was good with the draw, “because I entertained the crowd.”

With the utmost respect for his opponent, Tyson commended Roy Jones Jr for taking his body shots, which Jones said: “definitely took a toll.” Though Tyson quickly pointed out that Jones did indeed take those shots. “Hey, I respect that,” said Tyson. Before the charity exhibition fight, Iron Mike revealed his shocking body transformation, shedding nearly 60kg in preparation for the contest.

While ring rust is sure to play a factor, just looking at this heavyweight behemoth gives hope to any man looking to make physical changes independently. Maxing out at 172kg after retiring, Tyson has credited his diet change for reaching his weight loss goals. 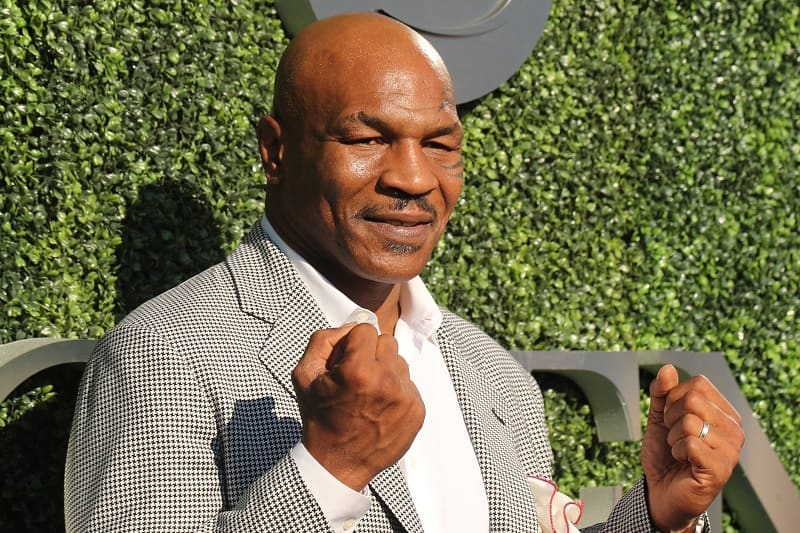 Training hard with MMA coach Rafael Cordeiro, Iron Mike has come a long way since punching Alan in the 2009 comedy classic The Hangover. No longer just a punchline, Tyson is battling not only for his in-ring return but also for his family fighting obesity.

Telling digital radio station SiriusXM, “I didn’t want to die that way,” Tyson revealed his respect and understanding for his family, but that he “just didn’t want to live my life like that. I didn’t want to restrict my life.” Losing nearly 100 pounds is certainly one way to achieve that goal. 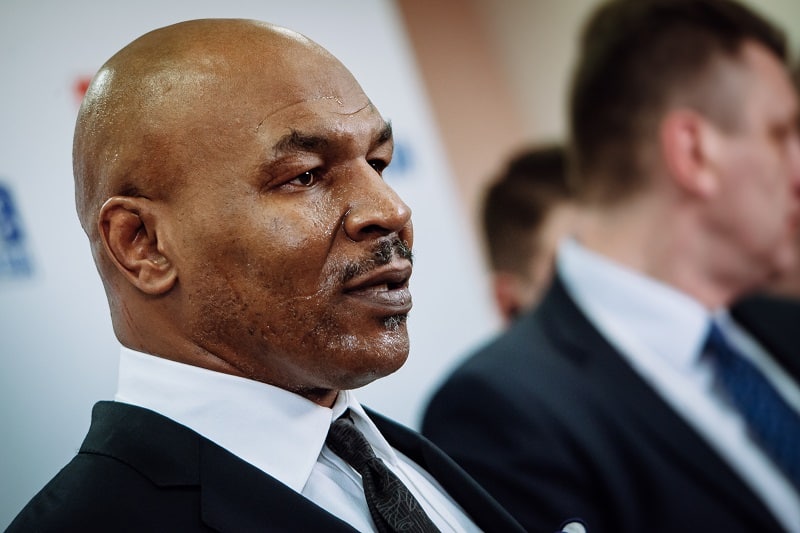 Though lately, the man with the iron fist has been chowing down on a plant-based diet, only eating fish or chicken every month or two. “Other than that, just plant-based, fruit, and all that stuff. And hard cardio.” Though Tyson and Roy Jones Jr tore it up in the ring, Snoop Dogg stole the show from the commentary desk.

Openly smoking marijuana throughout the Weed Maps sponsored pay-per-view event, Snoop entertained the digital audience with some hilarious color commentary. Comparing both Tyson and Jones to his uncles that would fight one another at the family barbecue, the “D-O-double-G” was like a cherry atop your ice cream sundae.

Plus, with the ending to Jake Paul’s co-main event bout with former NBA guard Nate Robinson fight resulting in one hell of a knockout finish, all in all, the entire PPV delivered.