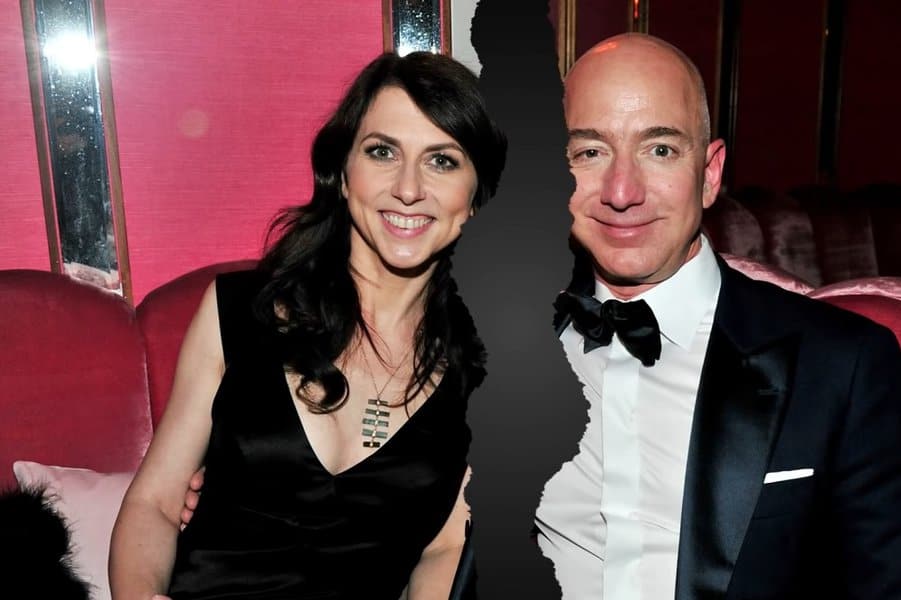 16 Most Expensive Divorce Settlements of All Time

Since the dawn of Hollywood, celebrity couples have fallen in love, had grand weddings, and brought adorable babies into the world. Many of the most famous couples fell in love right before the media and fans. To be fair, most celebrity couples also have scandalous affairs, bitter fights, and public breakups. Celebrity divorce is as much a part of Hollywood as a summer blockbuster or Christmas classic. However, there’s a golden rule in Hollywood: the wealthiest celebrities have the most expensive divorces.

The recent news of Bill and Melinda Gates’s divorce sent shockwaves through the world. Everyone instantly had the same question. How much will Melinda get in the divorce? She’s not the only one. 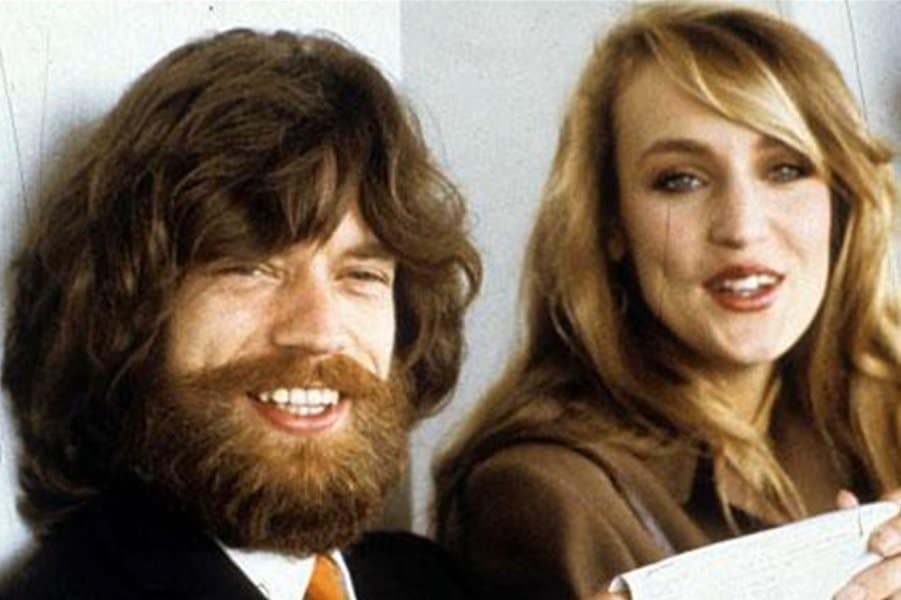 Former model Jerry Hall is the recipient of two major divorce settlements. First, Hall was in a common law marriage with rock star Mick Jagger in 1977. In 1999, the marriage was declared null and void, with Hall walking away with $25 million. When adjusted for inflation, that’s around $41 million.

In 2016, Hall married media mogul Rupert Murdoch, but the marriage ended in 2022. Experts anticipate Hall receiving a hefty sum in the millions in her divorce settlement with Murdoch. 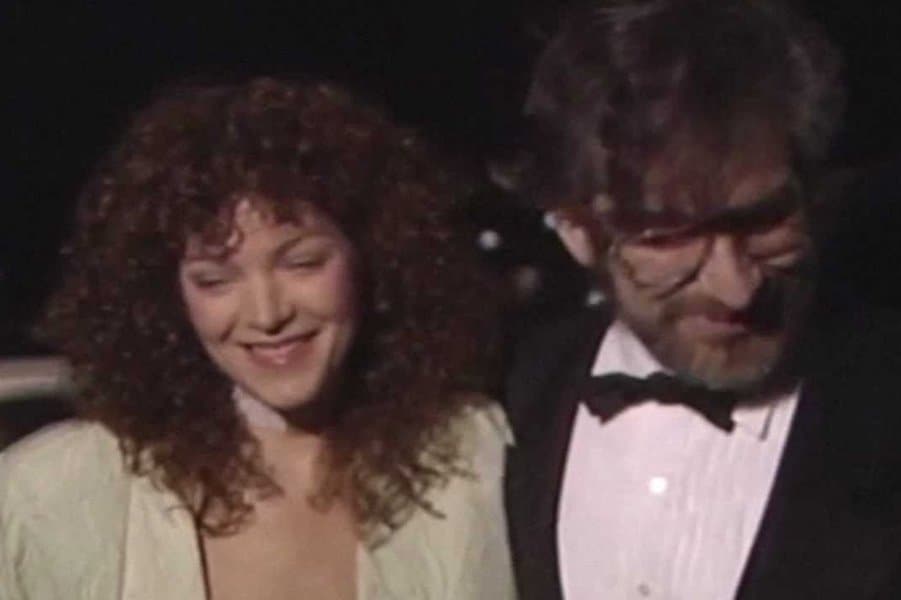 Legendary director Steven Speilberg and Amy Irving’s relationship is like the plot of a heartbreaking independent film. Speilberg and Irving first dated in the late 70s but broke up. Years later, they reconnected and fell in love with each other all over again.

In 1989, Speidlbeg and Irving decided to break up again and divorced after four years of marriage. In the late 80s, it was one of the most expensive divorces in history. Irving received a whopping $100 million in the divorce settlement, which is $219 inflation adjusted. 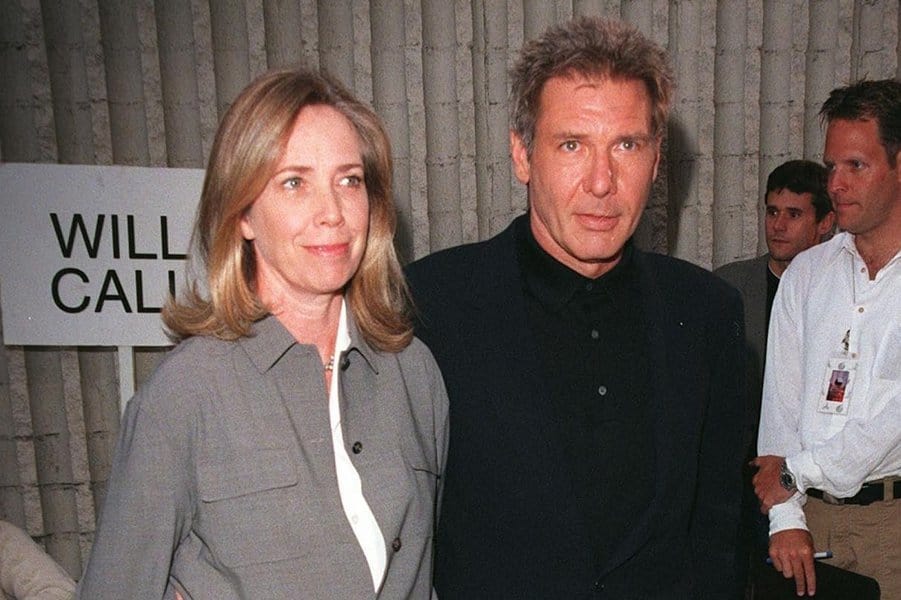 After 21 years of marriage, iconic actor Harrison Ford and screenwriter Melissa Mathison ended their relationship in 2004. It wasn’t as bitter as some other divorces, but Ford still had to pay a hefty price.

Mathison ended up getting $118 million in the divorce settlement. When adjusted for inflation, that number comes to $169 million. Later, Ford married the stunning Calista Flockhart, so it worked out for everyone in the end. 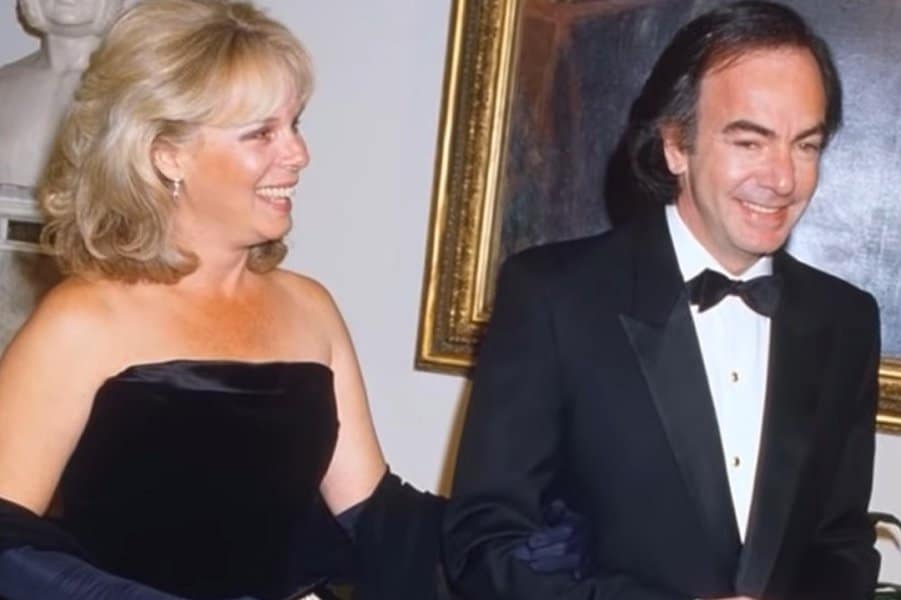 Neil Diamond and Marcia Murphey were married for roughly 26 years. It was Diamond’s third time being married but it wasn’t a charm. Diamond is one of the highest-paid performers in the world, therefore he had to pay up during his third divorce.

In 1995, Diamond and Murphey divorced in a highly publicized separation. Murphey walked away with $150 million, which is $274 million adjusted for inflation. 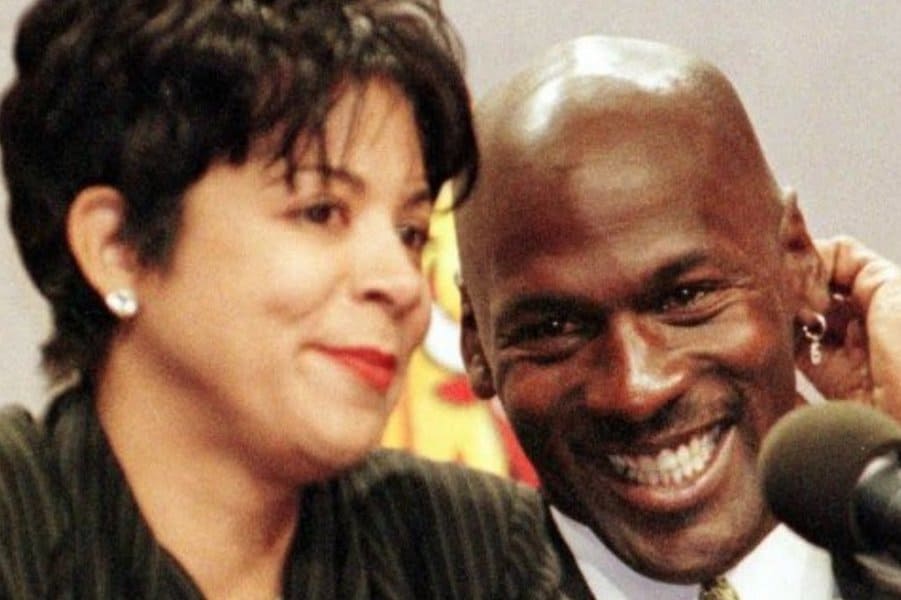 Fans and sports writers consider Michael Jordan one of the greatest athletes of all time. He’s an NBA legend and the face of the Air Jordan brand. At one point, he was the highest-paid athlete in the world.

Jordan divorced his second wife, Juanita Vanoy, in 2006. However, the settlement ended up making a lot of noise. Vanoy got an impressive $160 million in the divorce settlement. When adjusted for inflation, the number is $246 million. 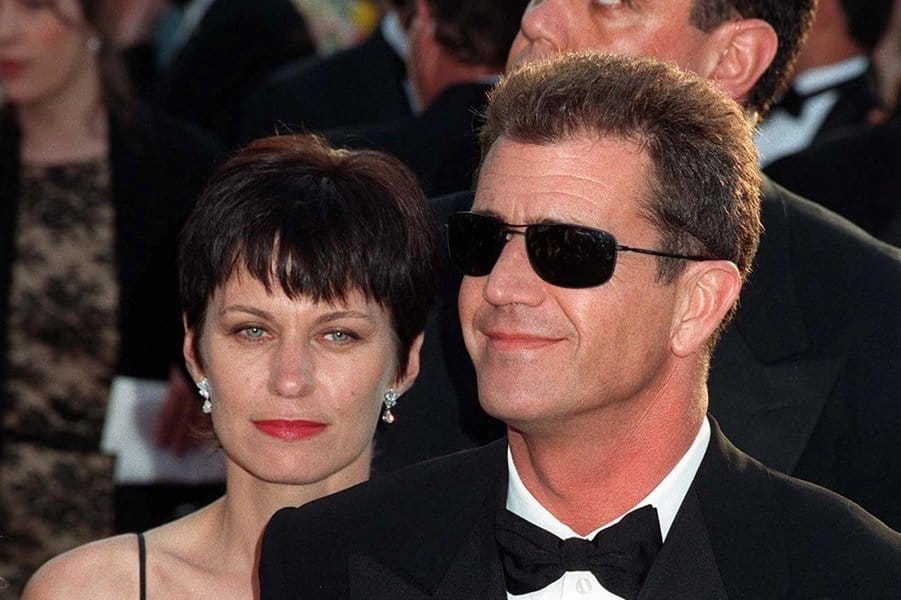 World-famous actor Mel Gibson and Robyn Gibson had one of the most expensive Hollywood divorces in 2006. Gibson starred in a string of classic movies such as Mad Max, Lethal Weapon, and Braveheart. In the 90s, he was one of the highest-paid lead actors.

Mel and Robyn were together for 26 years when it came to an end. Gibson’s volatile nature and controversies helped bring the relationship down. Robyn earned $424 million in the divorce settlement. When adjusted for inflation that is roughly $546 million. 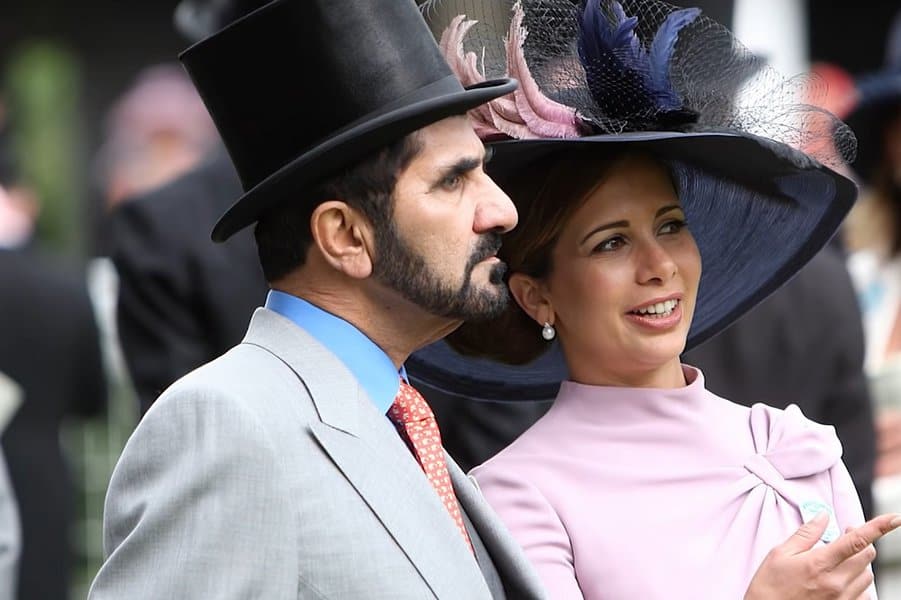 In 2019, Princess Haya and the ruler of Jordan, Sheikh Mohammed bin Rashid Al Maktoum, had a very public and nasty divorce battle. The Sheikh did everything he could to discredit Haya and give as little as possible in the divorce, but it didn’t turn out that way. 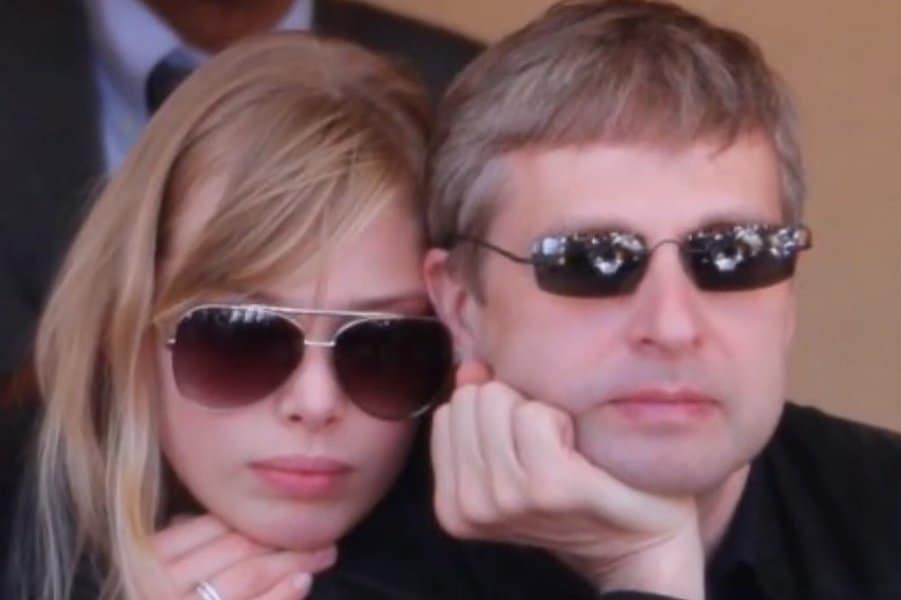 After 26 years of marriage, Elena Rybolovlev filed for divorce in 2008 due to her husband’s constant cheating. However, Dmitry Rybolovlev went down fighting to hold on to his marriage and, more importantly, his fortune.

It didn’t work out as he had hoped. Elena received a stunning $604 million in the divorce settlement.

See more about - The 12 Most Expensive Movies Ever Made 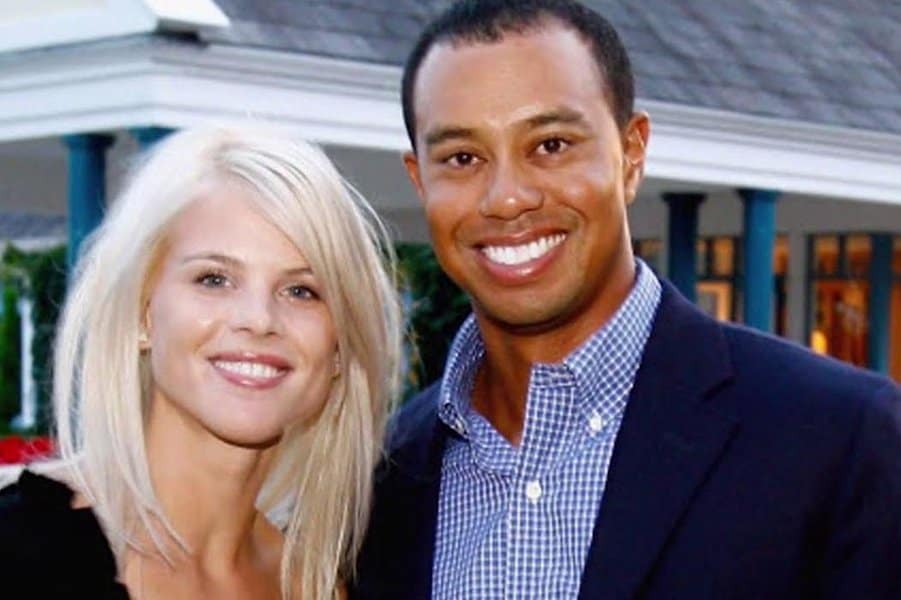 In 2010, Tiger Woods and Elin Nordegren had one of the most publicized breakups in history. The story became colossal news when it came out that Woods had been unfaithful. Instantly, the media and fans speculated on the sum Nordegren could receive. At the time, Woods was the highest-paid athlete in the world and had several major endorsement deals.

In the divorce settlement, Nordegren received a record-breaking $710 million, which is $843 million adjusted for inflation. Woods also lost his endorsement deals and went on a career slump, although he’s managed to turn his life around in recent years. 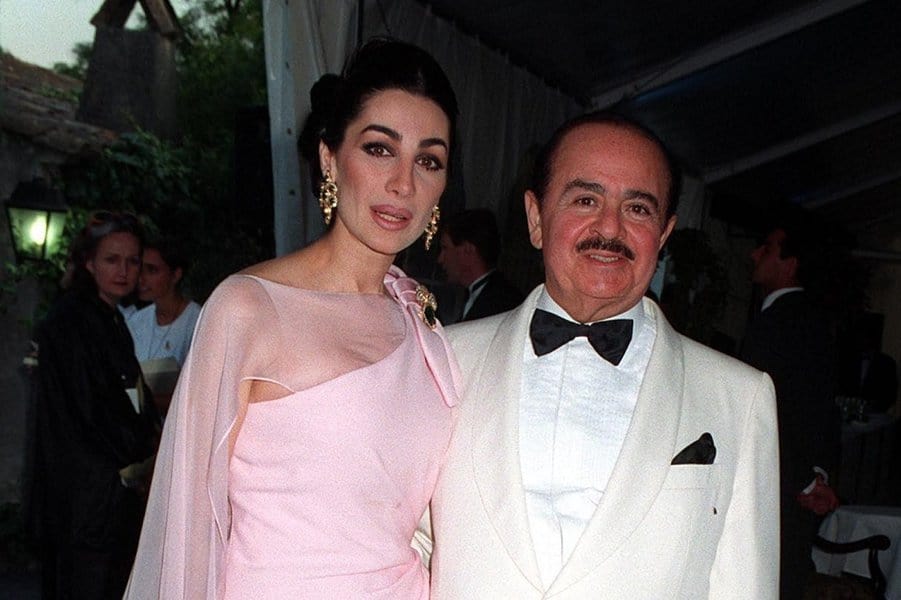 Arms dealer Adnan Khashoggi and his then-wife Soraya Khashoggi divorced after 20 years of marriage in 1980. Adnan had a reputation for living a lavish lifestyle and spending money like it was going out of style. However, the divorce settlement put a cramp on his lifestyle.

Soraya walked away with a mind-blowing $874 million. When adjusted for inflation, that number jumps to $2.3 billion. 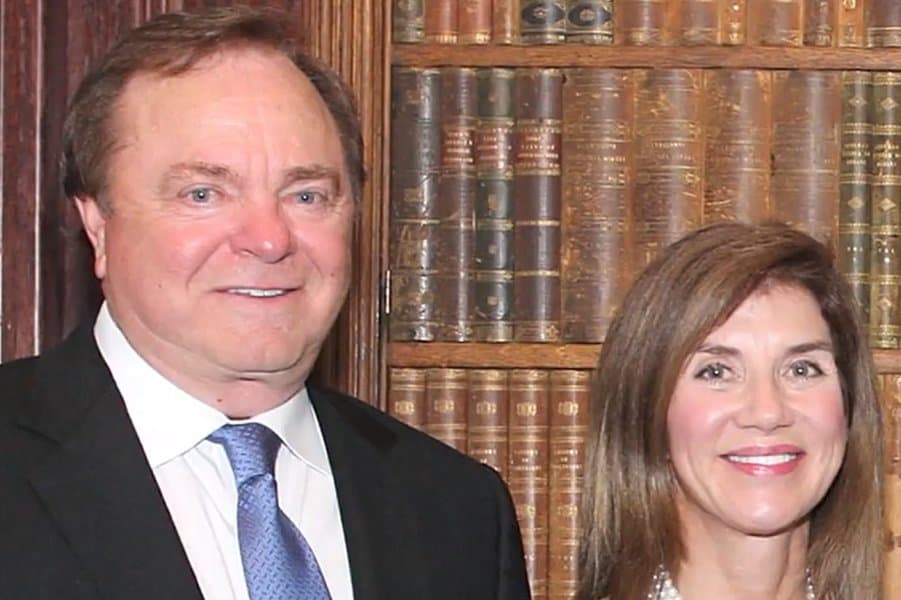 After 26 years of marriage, CEO of Continental Resources Harold Hamm and his wife Sue Ann Hamm decided to call it quits in 2012. The breakup got people talking, but the divorce settlement sent shock waves through the world.

In 2014, Sue Ann received a whopping $974 million in the divorce settlement. When adjusted for inflation, that’s closer to $ 1 billion. Hamm had to pay an initial $322 million and $7 million in monthly installments. 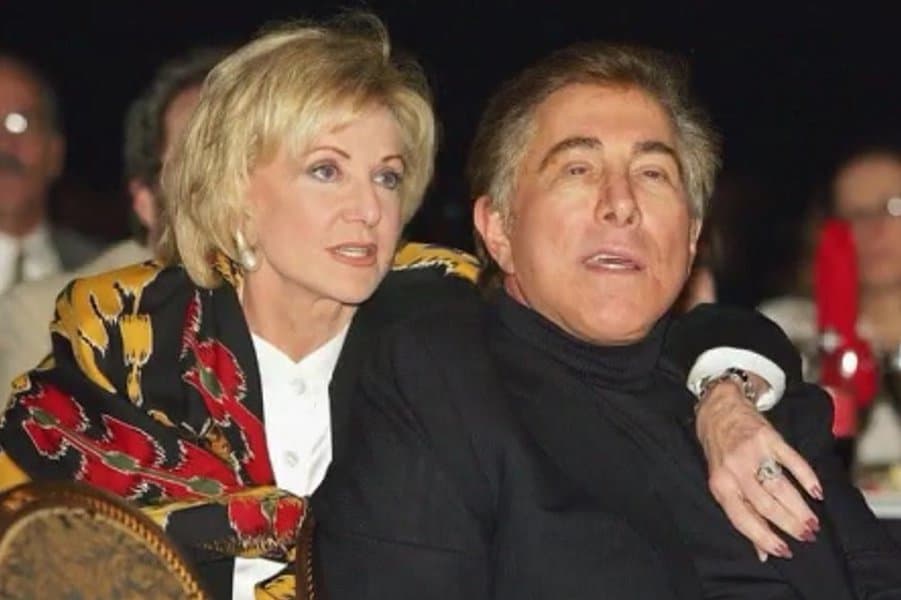 Steve Wynn was on quite the lucky streak in life until he played the same hand too many times. In 2000, Wynn made a financial killing when he sold Mirage Resorts to MGM Grand. He continued to rule over Las Vegas with Wynn Resorts. In 2010, Steve and his then-wife Elaine decided to end their marriage. They have their own interesting story.

They were first married in 1969 but divorced after 23 years. At that point, Wynn had yet to become a billionaire. The couple remarried and lasted another 19 years before divorcing again. However, Elaine was entitled to half of Wynn’s fortune. Elaine received an impressive $1 billion in the divorce settlement, which is $1.2 billion when adjusted for inflation. 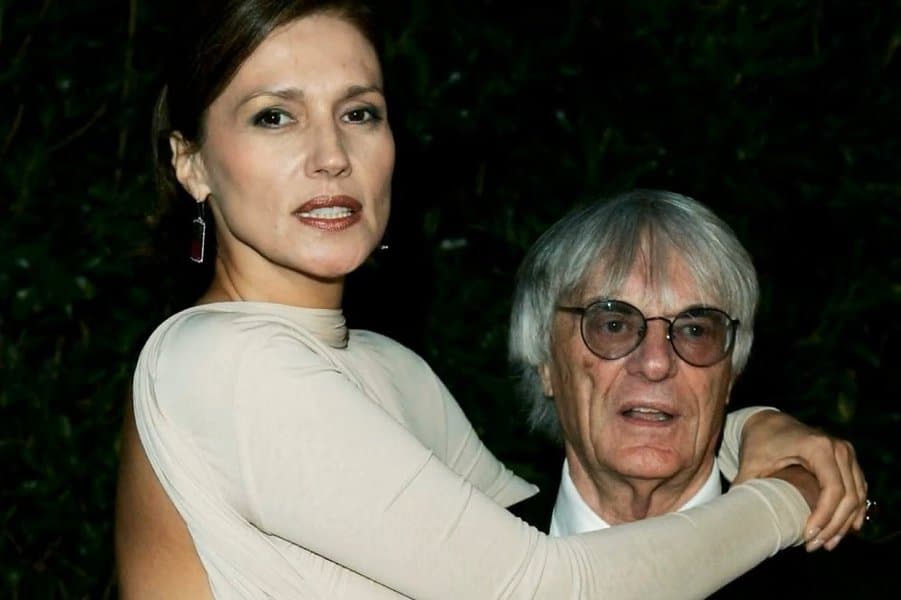 In 2009, former Formula One executive Bernie and model Slavica Ecclestone divorced after 24 years of marriage. Unlike most celebrity couples, Bernie and Slavica didn’t have a nasty breakup or bitter divorce.

They settled the divorce amicably, with Slavica getting $1.2 billion in the settlement. When adjusted for inflation, that number is roughly $1.4 billion. 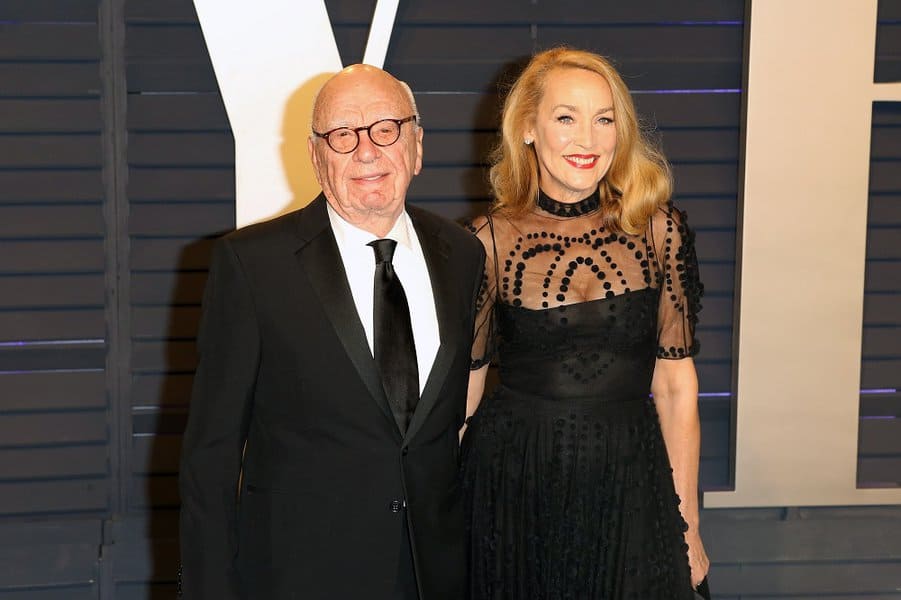 Media tycoon Rupert Murdoch and his then-wife Anna ended their marriage of 32 years and three children in 1999. The divorce settlement made significant headlines in the late 90s. However, there is some question regarding the legitimacy of the number.

Anna received a mind-bending $1.7 billion plus $110 million in cash in the divorce settlement. When adjusted for inflation, that number is an impressive $2.6 billion. 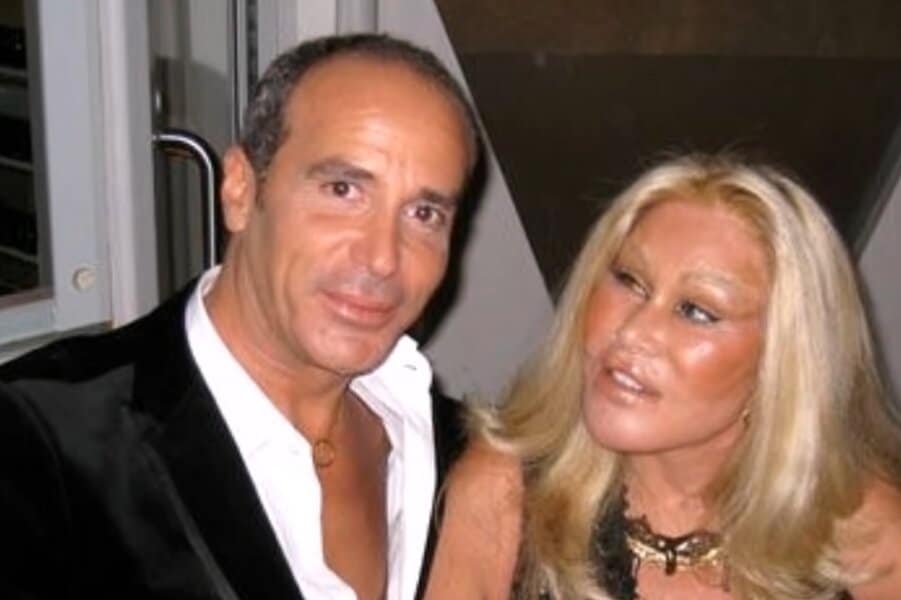 WOMEN and TIME. Biographies in images/YouTube

In 1999, Art dealer Alec Wildenstein divorced his wife, Jocelyn, after 21 years of marriage. Their highly publicized divorce made headlines when Jocelyn’s spending habits were revealed. She spent roughly $60,000 on telephone calls yearly and $547,000 on food and wine. The famous socialite is also known for having a series of surgeries that resulted in a cat-like appearance.

In the settlement, Jocelyn received an astonishing $3.8 billion plus $100 million yearly for 13 years. The judge added that she wouldn’t be able to use the money for more cosmetic surgery. Despite the large settlement and security, Jocelyn filed for bankruptcy in 2018. 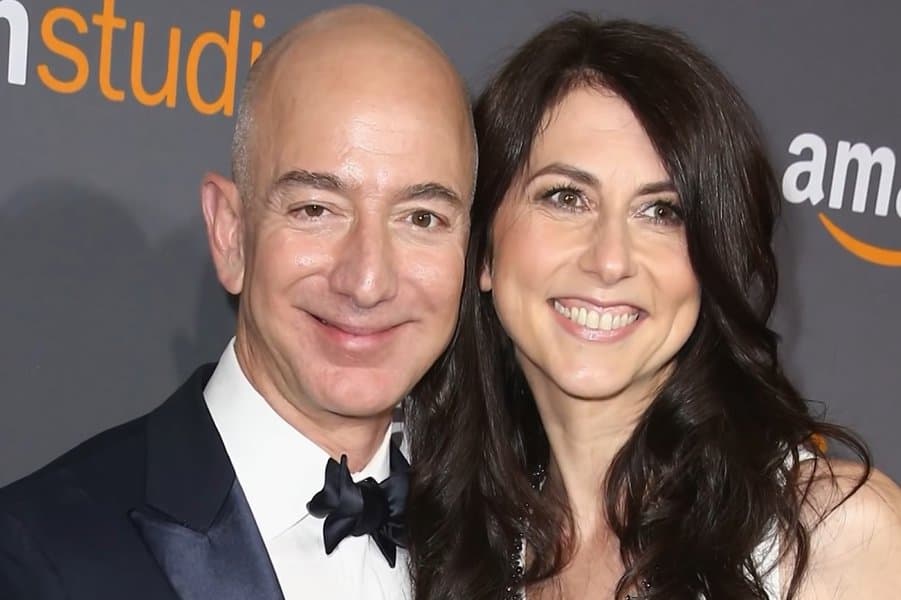 Jeff Bezos and Mackenzie Scott set the bar high regarding divorce settlements. In fact, Bezos and Scott have the most expensive divorce in history. The couple met while working together and romance blossomed. Scott helped Bezos launch Amazon, which made him one of the wealthiest men alive.

See more about - What Is the Most Expensive Tequila? 14 Bottles That Will Cost You a Small Fortune