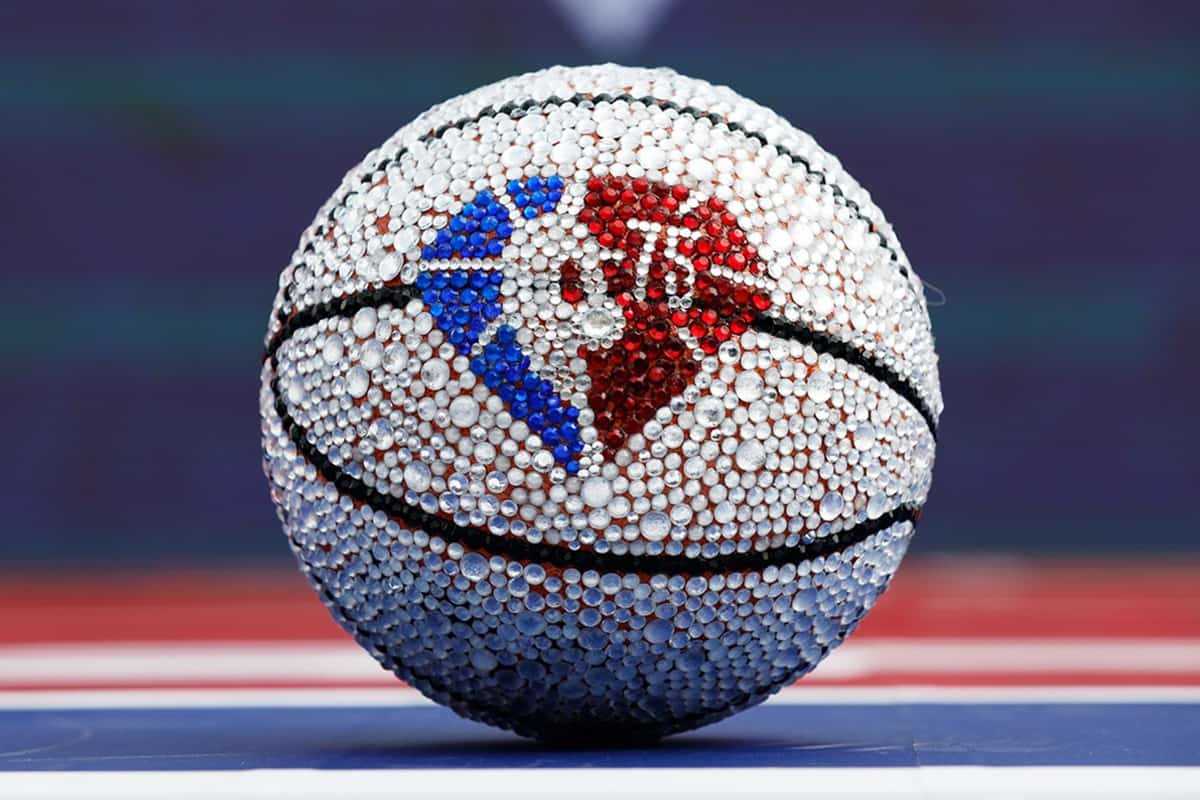 The NBA is celebrating 75 years and to commemorate the occasion, has released its list of the greatest players to ever grace the court. The list includes 76 players (due to a tie) who have won a total of 158 NBA championships and 730 NBA All-Star selections.

More than 1.5 million points have been scored by the collective, while a combined 110 Kia NBA Most Valuable Player Awards and Bill Russell NBA Finals MVP Awards have been won by the 76 players.

According to the NBA, the team was selected by “a blue-ribbon panel of current and former NBA players, coaches, general managers, and team and league executives, WNBA legends and sportswriters, and broadcasters.” Those involved were asked to select their 75 greatest players in no particular order and without regard for position. Current and former players were not allowed to vote for themselves.

As you would expect, legends of the game such as Michael Jordan, Kareem Abdul-Jabbar, Bill Russell, Clyde Drexler, Magic Johnson, Oscar Robertson, and Patrick Ewing all got a look in.

While the list is sure to cause some controversy – Klay Thompson didn’t understand how he missed out – I think you can agree that all those selected are greats of the game.

Check out the full list in the order they were announced below and head over to the official NBA website for more statistics about the team.