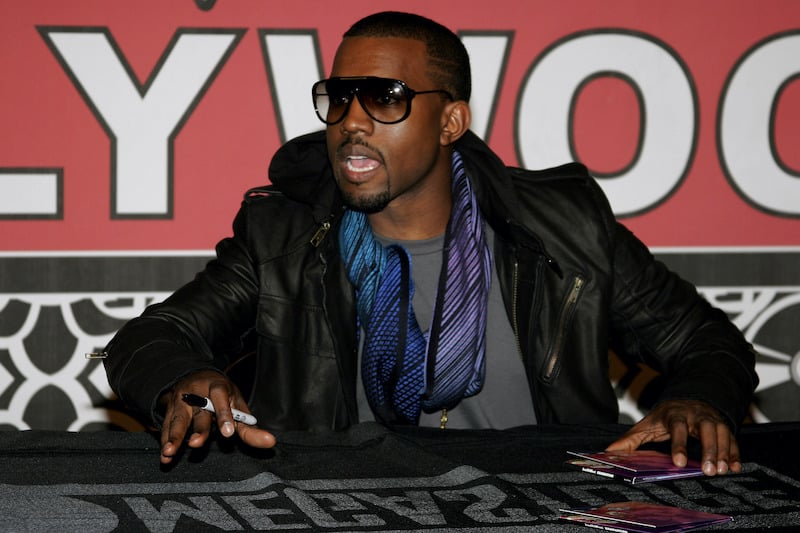 In April we reported on Netflix acquiring the rights to a documentary about controversial artist Kanye West. Almost six months later and we finally have the first trailer for the much anticipated Jeen-Yuhs.

The trailer is two minutes of footage shot in 2002 showing West and fellow rapper Yasiin Bay (formerly Mos Def) freestyling. The rhymes the two drop would eventually end up being turned into the track Two Words that ended up on West’s debut album The College Dropout. It’s a backstage glimpse at West before his meteoric rise and a hint at what was to come. Check out the trailer below:

The three-part documentary is co-directed by Coodie Simmons and Chike Ozah. The two are close friends of West and have been filming his life and career for the better part of two decades.

It’s believed the doco will delve into West’s early life in Chicago, his work as a producer and then rapper, his venture in the fashion world, and the many controversies that have plagued his career. No word on whether the film will focus on his divorce from Kim Khardasian or his recent real estate purchase.