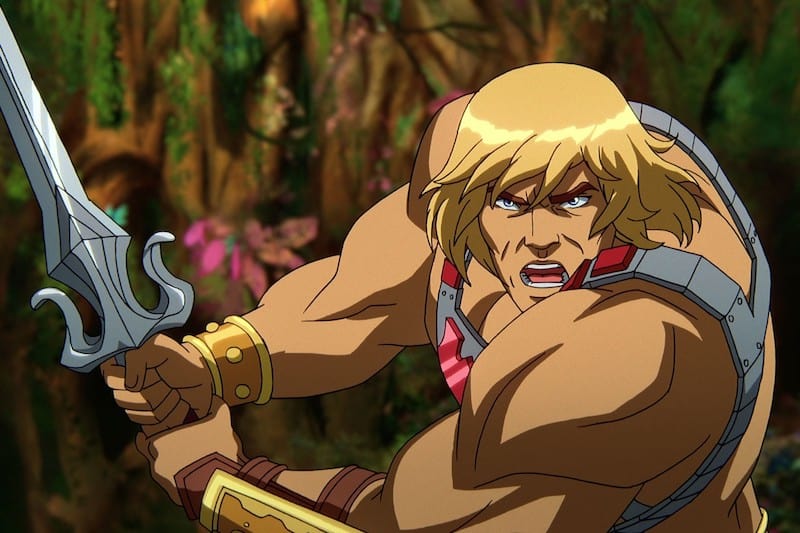 Netflix Offers First Glimpse of ‘Masters of the Universe: Revelation’

The reboot of the 80s classic cartoon He-Man and the Masters of the Universe is building momentum.

The Netflix and Mattel collaboration, Masters of the Universe: Revelation, will be released on July 23, and stills from the project were released as the series comes together. 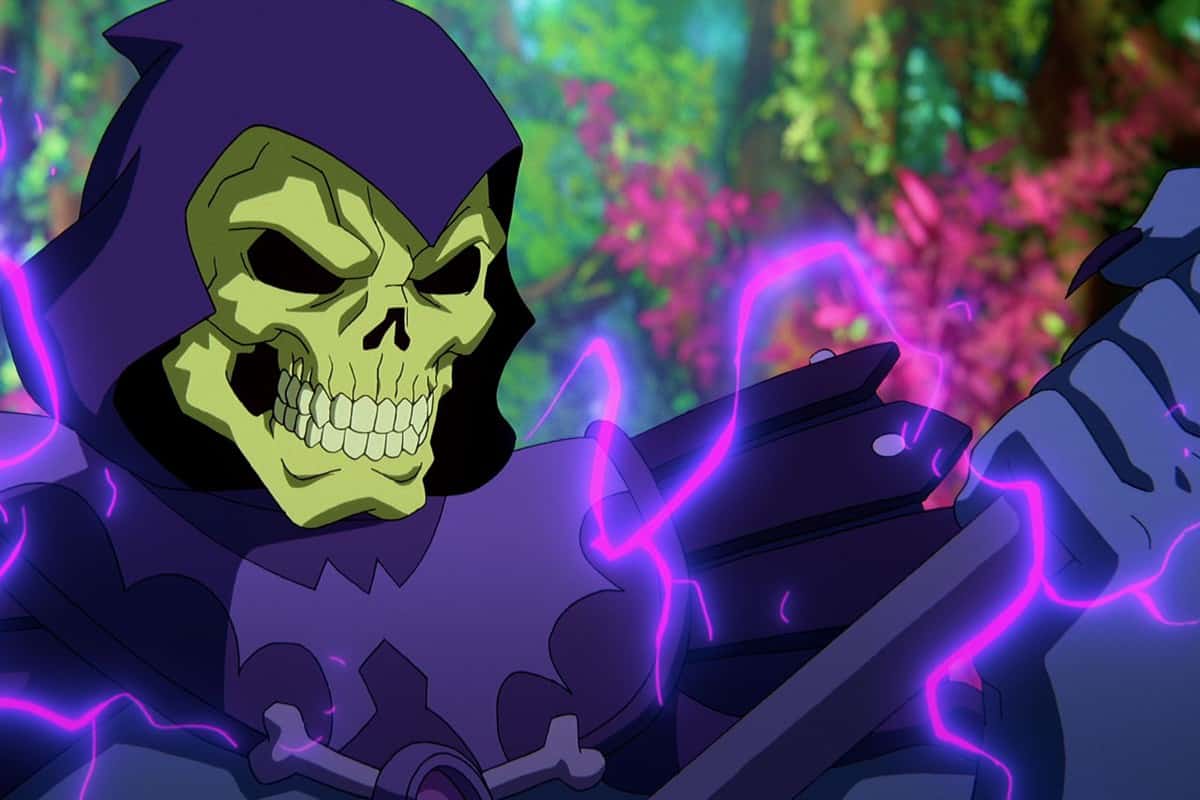 The characters look similar to the 1983 original, just with bulkier muscles and a more lurid animated color set. According to the official synopsis, the show will pick up from the end of the iconic 1983 original.

After a cataclysmic battle between He-Man and Skeletor, Eternia is fractured and the Guardians of Grayskull are scattered. And after decades of secrets tore them apart, it’s up to Teela to reunite the broken band of heroes, and solve the mystery of the missing Sword of Power in a race against time to restore Eternia and prevent the end of the universe.

A post shared by Masters Of The Universe (@masters)

The official Instagram account has also teased new Masterverse figurines ahead of the series release, and they look badass. The characters, six in all initially, are heavily detailed and will feature more than 30 points of articulation.

A post shared by Masters Of The Universe (@masters)

Masters of the Universe: Revelation will air on Netflix on July 23.