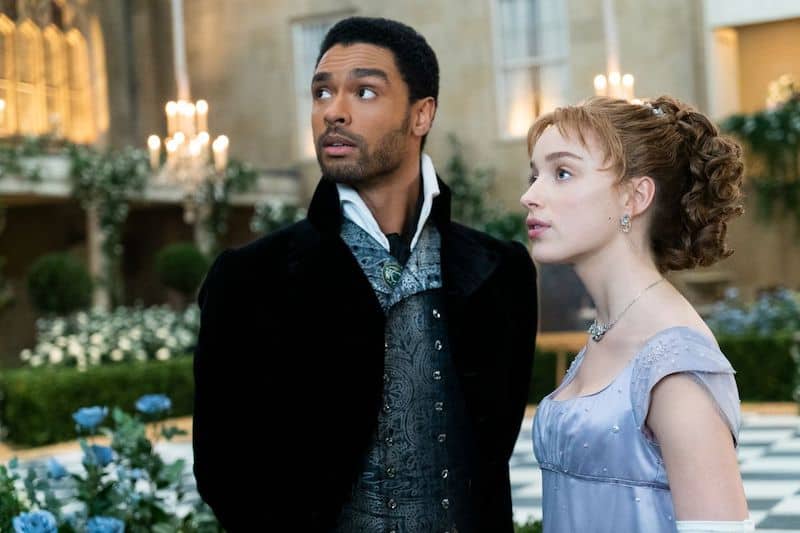 In a bid to reveal more about consumers watching habits, Netflix has revealed two lists of the top 10 most-watched movies and shows based on viewers and hours watched.

Ted Sarandos, Netflix’s co-CEO and chief content officer, presented the data during an appearance at Vox Media’s Code Conference. He presented two slides that ranked the top 10 movies and series, with the data taken during each title’s first 28 days on the streaming platform. The first slide displayed the most viewed titles and the second showed the total hours subscribers have spent watching the top titles.

When it comes to the most viewed films, the Chris Hemsworth starring action flick Extraction ruled with 99 million views, followed by Bird Box with 89 million, Spenser Confidential with 85 million, and 6 Underground and Murder Mystery with 83 million. In regards to series, Bridgerton (season one) took out the top spot with 82 million, followed by Lupin: Part 1 and The Witcher (season one) with 76 million.

Check out the full rankings below:

“We’re trying to be more transparent with talent, with the market,” Sarandos said, adding Netflix’s streaming data is “a big black box, mostly.” He also revealed the success of Squid Games is something “we did not see that coming, in terms of its global popularity.”

If you’re wondering what to watch on Netflix this month, check out our October guide.