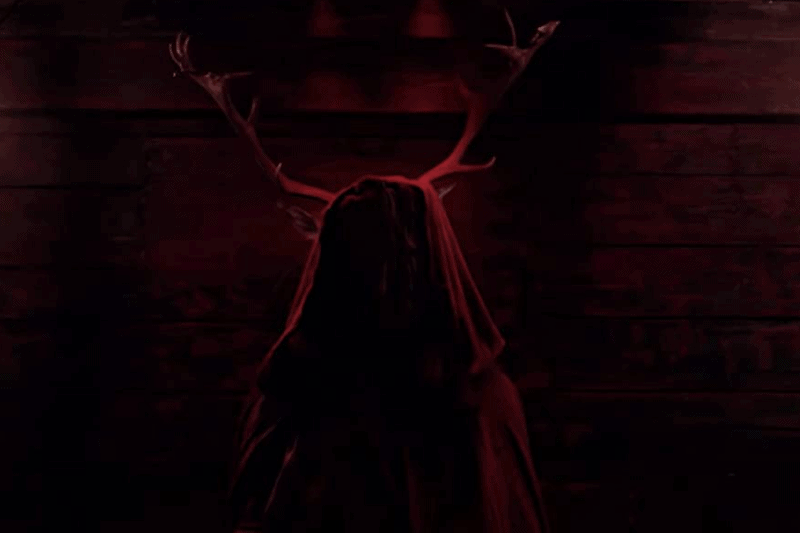 If you think you’ve seen every horror story you could possibly think of, Netflix is asking you to think again and tune into its latest horror flick A Classic Horror Story, which ironically seems to imply that we actually have seen this before.

From horror up-and-comers, Roberto De Feo (The Nest) and Paolo Strippoli, this mysteriously intriguing horror film is on its way to your homes this summer. With a relatively unknown cast and the backing of Netflix (known for their twists and turns), it’s hard to figure out what A Classic Horror Story is at first glance. Maybe the film is aptly named after all!

Netflix tweeted recently that the film is “the Italian Midsommar meets Texas Chainsaw Massacre” before releasing the official description for the film, which reads: A camper. A car crash. An abandoned house. Children’s music in the background. Think you’ve seen it before? Look again. Real descriptive Netflix. The official trailer can be watched below:

Netflix has been on a roll lately with its original content. From the animated family feature The Mitchell’s vs The Machines, the fantasy series Sweet Tooth, and Bo Burnham’s latest comedy special Inside, the streaming giant hardly seems to fail! Well, Jupiter’s Legacy notwithstanding…

Netflix rarely visits horror, with shows such as Stranger Things and Black Mirror occasionally crossing over into that genre. Critically acclaimed exceptions include The Haunting of Hill House and The Haunting of Bly Manor, as well as the Sandra Bullock-led Bird Box. Maybe Netflix should do horror more often? Either way, A Classic Horror Story looks like a chilling flick sure to satisfy fans of the genre.

A Classic Horror Story comes to Netflix on July 14th.