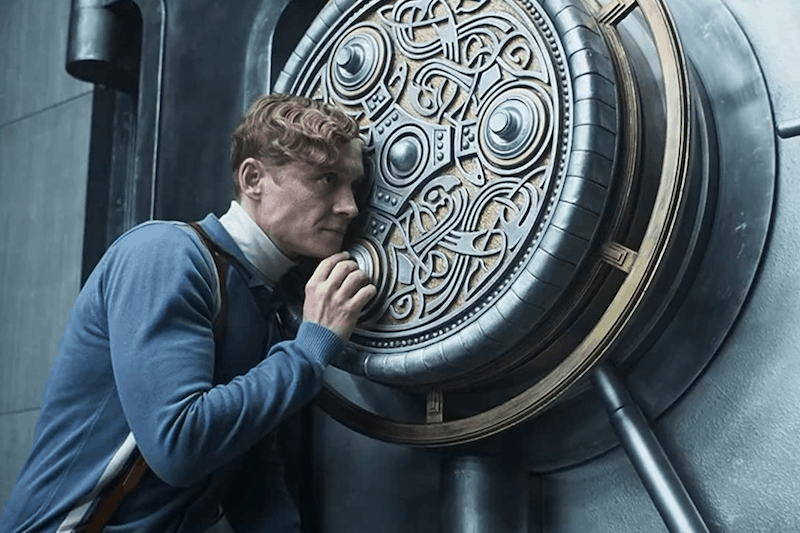 Netflix has dropped the full trailer for Army of Thieves ahead of its October 29 release on the streaming service.

Zach Snyder returns but this time he’s in the writer’s chair for this prequel to his zombie heist flick Army of the Dead.

Set six years before the events in Las Vegas, the film focuses on one of the first film’s most popular characters, German safecracker Ludwig Dieter. The film looks to be a mesh of romance, comedy, and adventure.

Bank teller Ludwig Dieter “gets drawn into the adventure of a lifetime when a mysterious woman recruits him to join a crew of Interpol’s most wanted criminals, attempting to heist a sequence of legendary, impossible-to-crack safes across Europe.”

Matthias Shweighofer directs and stars in Army of Thieves as Dieter, with Nathalie Emmanuel, Ruby O. Fee, and Guz Khan also part of the cast.