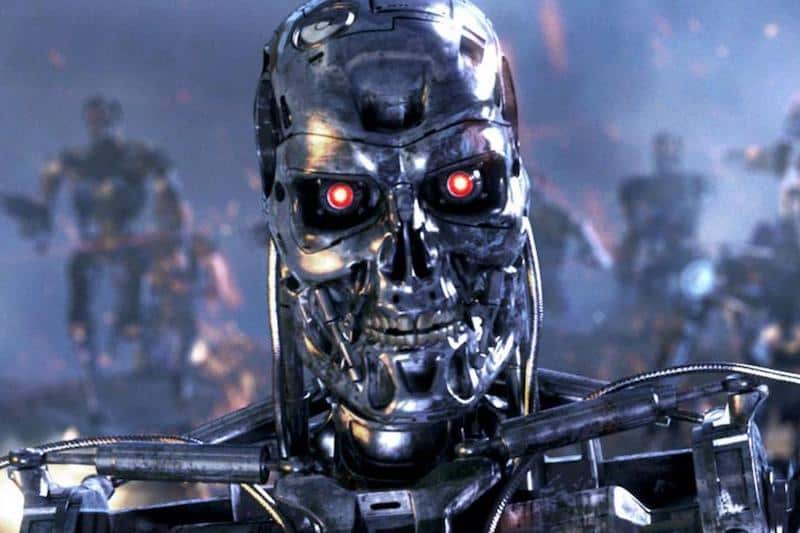 He’s back! The unstoppable killing machine made famous by Arnold Schwarzenegger is returning to the small screen in a new series commissioned by Netflix. The streaming giant has partnered with Skydance, the company responsible for the previous two Terminator films. The series will be produced in partnership with Production I.G. whose past anime creations include Ghost in the Shell and Eden of the East.

“Terminator is one of the most iconic sci-fi stories ever created and has only grown more relevant to our world over time,” said John Derderian, Netflix’s vice president of Japan and anime. “The new animated series will explore this universe in a way that has never been done before. We can’t wait for fans to experience this amazing new chapter in the epic battle between machines and humans.”

The animated series follows the two most recent Terminator films, Terminator: Dark Fate and Terminator: Genisys. Despite both films being underwhelming, all six films in the series have grossed over $2 billion worldwide combined, making the Terminator one of the most successful franchises in movie history.

Showrunner and executive producer Mattson Tomlin (Project Power) is excited about the challenge of creating a new Terminator series. “Anyone who knows my writing knows I believe in taking big swings and going for the heart,” Tomlin said. “I’m honored that Netflix and Skydance have given me the opportunity to approach Terminator in a way that breaks conventions, subverts expectations, and has real guts.”

The likelihood of Arnie lending his voice for this new Terminator project is slim to none, but to be honest, it’s probably time they focused on other minor characters or created new stories set in the Terminator universe not directly linked to the films.

There’s no word on when this anime series will arrive, but we’ll keep you updated.

See more about - What's coming to Netflix in March 2021