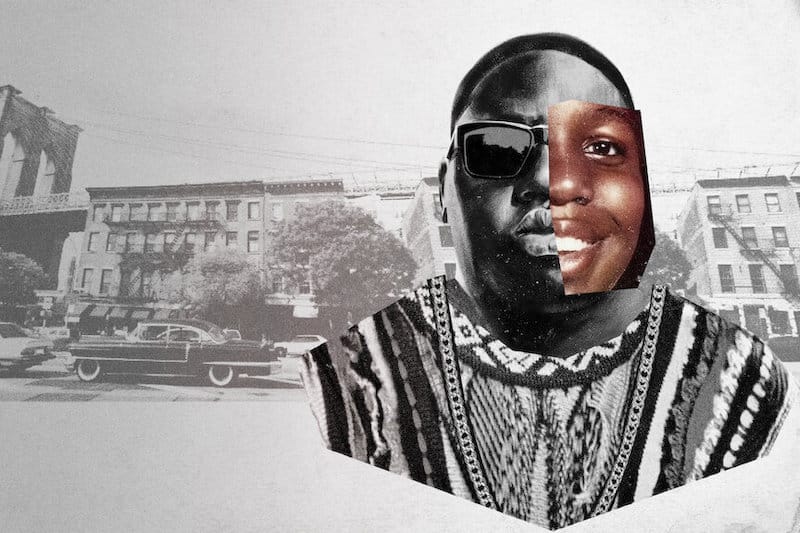 Diving into the origin story of a true cultural legend, Netflix has just dropped the first trailer for The Notorious B.I.G. titled, Biggie: I Got a Story To Tell. Celebrating the life and success through rare behind-the-scenes footage and the testimonies of his closest friends and family, Biggie: I Got a Story To Tell will teach a whole new generation about the impact of a hip-hop icon gone too soon.

From hustling on the corners of Brooklyn to the king of the East Coast Hip-Hop scene, Biggie Smalls, Big Poppa, The Notorious B.I.G., or as his mother named him from birth, Christopher George Latore Wallace, is a legendary figure in more ways than one.

Guided to the top of the rap game by Sean ‘Puffy’ Combs radio sensibilities, to his infamous rivalry with West Coast rapper Tupac Shakur, before his untimely death at the hands of gang violence, Netflix is taking viewers on an in-depth journey through the life and times of Biggie Smalls.

With a colossal story tell, alongside rare footage filmed by Wallace’s best friend Damion “D-Roc” Butler, this brand new documentary promises to portray the rapper’s many sides not often seen in his music.

Featuring recent interviews with friends and family, Biggie: I Got a Story To Tell will offer “a fresh look at one of the greatest, most influential rappers of all time by those who knew him best. Made in collaboration with Biggie’s estate, I Got a Story To Tell is an intimate rendering of a man whose rapid ascent and tragic end has been at the center of rap lore for more than twenty years.”

Directed by music video producer and live concert documentarian Emmett Malloy, Biggie: I Got a Story To Tell arrives off the back of Biggie’s landmark 2020 induction into The Rock & Roll Hall of Fame and ahead of what could have been his 50th birthday.

With executive producers Sean Combs, Voletta Wallace, Mark Pitts, Stanley Buchthal, and Emmett and Brendan Malloy alongside, Biggie: I Got a Story To Tell will be released globally on March 1.