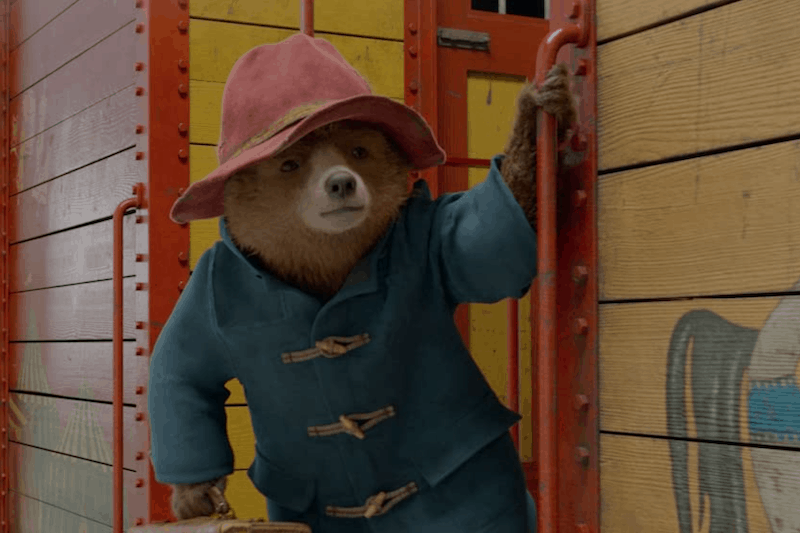 Rotten Tomatoes ratings are often controversial, with critics and general audience members often giving films vastly different ratings, but no rating has been more controversial than the most recent given to Orsen Wells’ 1940s classic Citizen Kane.

Recently, Citizen Kane (which previously held a 100% Fresh) was set back to a 99% Fresh rating on Rotten Tomatoes. The change was due to the unearthing of a 1941 review from the Chicago Tribune.

“You’ve heard a lot about this picture and I see by the ads that some experts think it ‘the greatest movie ever made,'” reads the review, written by an unknown critic under the pseudonym “Mae Tinée” (you know, like matineé). “I don’t. It’s interesting. It’s different. In fact, it’s bizarre enough to become a museum piece. But it’s sacrifice of simplicity to eccentricity robs it of distinction and general entertainment value.”

Citizen Kane’s place in overall film history has been debated by film critics, students, and scholars alike, but no critic has ever given the film a genuinely negative review, or so we thought. But what’s most interesting about this change on Rotten Tomatoes is who has taken the place of Mr. Wells’s timeless classic… Paddington 2.

Paddington 2, a 2017 sequel to the 2014 film Paddington (based on a popular series of children’s books), features Ben Whishaw as the voice of the enchanting bear. The film also features Hugh Grant in a villainous capacity, with a third film set to be in the works.

Director Ben King told The Hollywood Reporter, “It’s extremely lovely to be on any list which includes Citizen Kane, but it is obviously quite an eccentric list that goes from Citizen Kane to Paddington 2, so I’ll try not to take it too seriously. I won’t let it go too much to my head and immediately build my Xanadu. But I have been cooking up a model just in case.”

King further added, when asked how Paddington himself might react, “I imagine he’d just crack open the marmalade and have a second sandwich – you’d like to think he wouldn’t get too carried away.” The official Twitter account for the marmalade-loving bear tweeted its response below:

I do hope Mr Kane won’t be too upset when he hears I’ve overtaken him with rotten tomatoes.

Although Citizen Kane is well-loved within the cinephile and filmmaking communities, it seems that Paddington 2 is well-loved everywhere else.