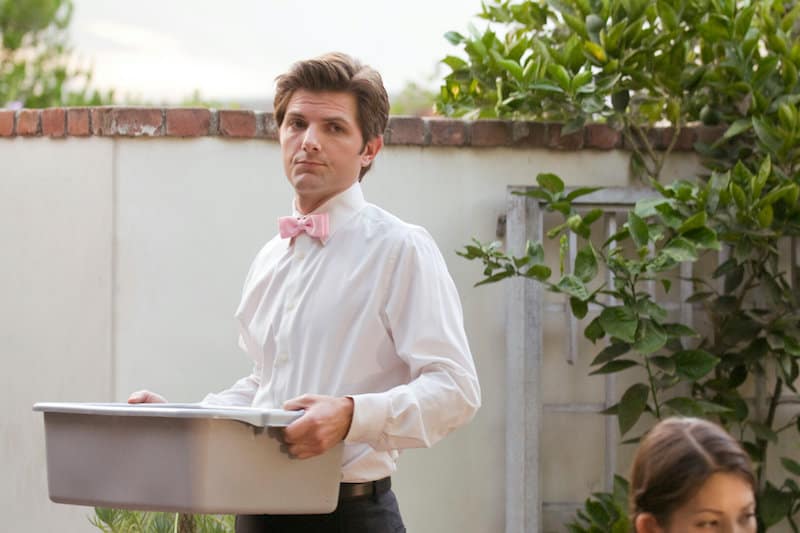 ‘Party Down’ is Returning for a Six Episode Season

“Are we having fun yet?” Well, we certainly are now after it was announced Party Down is returning to the small screen. The hilarious comedy about a bunch of struggling actors who work as caterers first aired in 2009. It ran for two seasons and starred Ken Marino, Adam Scott, Jane Lynch, Martin Starr, Ryan Hansen, and Lizzy Caplan, all of who have gone on to do great things in Hollywood. The announcement comes after the cast reunited a few years back and wanted to be part of another season.

“At the end of 2019, the Party Down cast and producers were all reunited at a retrospective for the show hosted by Vulture. We had such a good time that we wanted to find a way to get the team back together again,” said creator executive producer Rob Thomas. “The cast is so busy these days that finding a window where we can do it may require trigonometry, but we’re determined to make it happen.”

Although not a massive rating success, Party Down enjoyed a cult following. Each episode is set at a different event the group is catering, with the wannabe actors often letting their personal lives interfere with their job as caterers.

“Before the cast of Party Down became well-known television and movie actors and award winners, they were all wearing the same pink bowties as part of a less than competent team of Los Angeles cater-waiters while chasing their dreams of stardom on the STARZ series,” said Christina Davis, President of Original Programming for Starz in the press release. “Fans have been waiting more than 10 years for this revival to happen and we’re thrilled to be in development with Rob, Paul, Dan, and John at the helm.”

This revamp of the show reunites original executive producers Thomas, John Enbom (who will serve as showrunner), Paul Rudd, and Dan Etheridge. There’s no word on who from the original cast will be involved or when the show will go into production, but we are pumped for the return of Party Down.