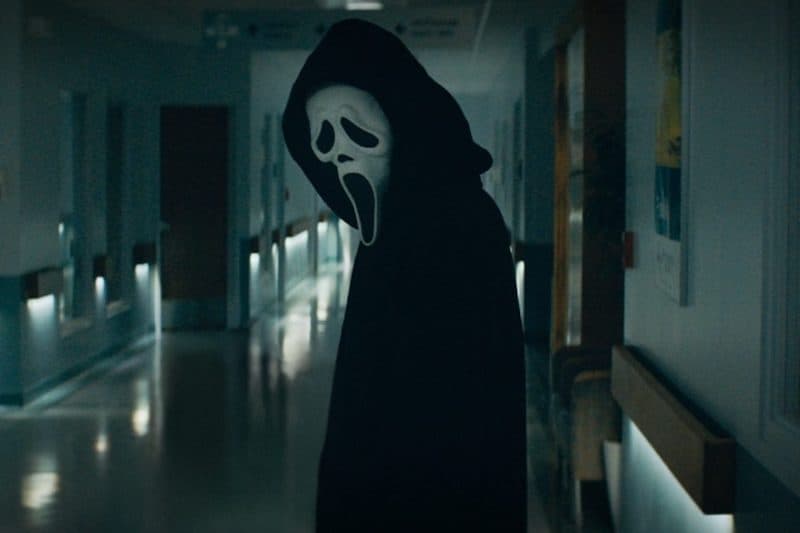 When it comes to unnecessary sequels it doesn’t get more head-scratching than Scream. Now don’t get me wrong, I love the original, but the series has seen diminishing since then. The franchise seemed dead and buried after the tragic passing of director and creator Wes Craven in 2015, but Paramount Pictures seems to disagree.

Scream serves as a reboot and direct sequel to Scream 4 and finds original cast members Neve Campbell, David Arquette, and Courteney Cox star alongside a new generation of actors being hunted by Ghostface.

As the trailer reveals, a spate of killings is occurring in Woodsboro and targeting people related to the victims of the previous films. Set 25 years after Sidney Prescott (Campbell) was terrorized by Ghostface, series newcomers including Jack Quaid (The Boy’s), Jenna Ortega (You), and Dylan Minnette (13 Reasons Why) find themselves being hunted by the masked killer. This prompts Prescott, Dewey Riley (Arquette), and Gale Weathers (Cox) to team up with those being targeted to take down the mysterious killer(s).

An official synopsis reads: “Twenty-five years after a streak of brutal murders shocked the quiet town of Woodsboro, a new killer has donned the Ghostface mask and begins targeting a group of teenagers to resurrect secrets from the town’s deadly past.”

While horror fans are no doubt giddy with excitement, I’m not sold just yet. There really is no need for a new Scream film, and with neither Wes Craven nor Kevin Williamson (the original screenwriter) involved, I’m a little worried about how this will turn out.

Matt Benttinelli-Olpin (Ready or Not) and Tyler Gillett (Devil’s Due) are directing from a script by James Vanderbilt (Zodiac) and Guy Busick (Ready or Not), so hopefully they can turn the movie into a horror sequel worthy of the Scream mantle.