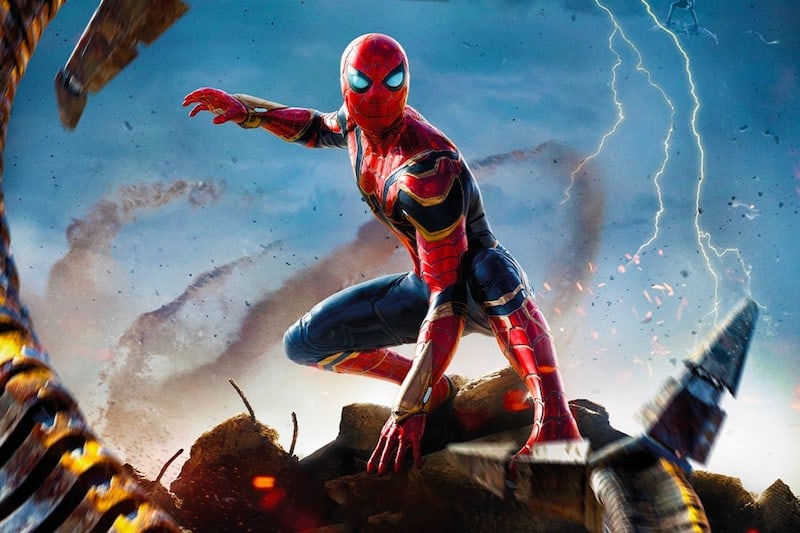 Marvel Brings the Multiverse to the Fore in ‘Spider-Man: No Way Home’ Trailer

Spider-man certainly has his hands full in the latest Spider-Man: No Way Home Trailer. The affable web-slinger, played by Tom Holland, finds himself facing off against a rogue gallery of villains from multiple universes. In the trailer alone we see Doc Octopus, Electro, Green Goblin, Sandman, and Lizard.

The film follows directly on from Spider-Man: Far From Home, with Peter Parker having been outed as Spidey by Mysterio. Wanting to go back to a life of anonymity, Parker enlists Dr. Strange (Benedict Cumberbatch) to cast a spell to keep his identity unknown, but as you can see in the trailer below, things don’t go to plan. The spell is disrupted, opening up the multiverse and causing villains from other dimensions to crossover into the current one, setting up Stage 4 of the Marvel cinematic universe.

The trailer gives you just enough of a taste of what to expect without showing too much, with the final battle taking place on the Statue of Liberty.

While there is no sign of Tobey Maguire or Andrew Garfield’s Spider-man, don’t be surprised if one or both show up at some stage during the movie. There’s also a chance we could get a new Spidey in the form of Miles Morales, which would be an absolute delight.

The villains will also be played by the original actors from the previous Spidey flicks, with Alfred Molina as Doc Octopus, Willem Dafoe as Green Goblin, Thomas Haden Church as Sandman, Jamie Foxx as Electro, and Rhys Ifans as Lizard.